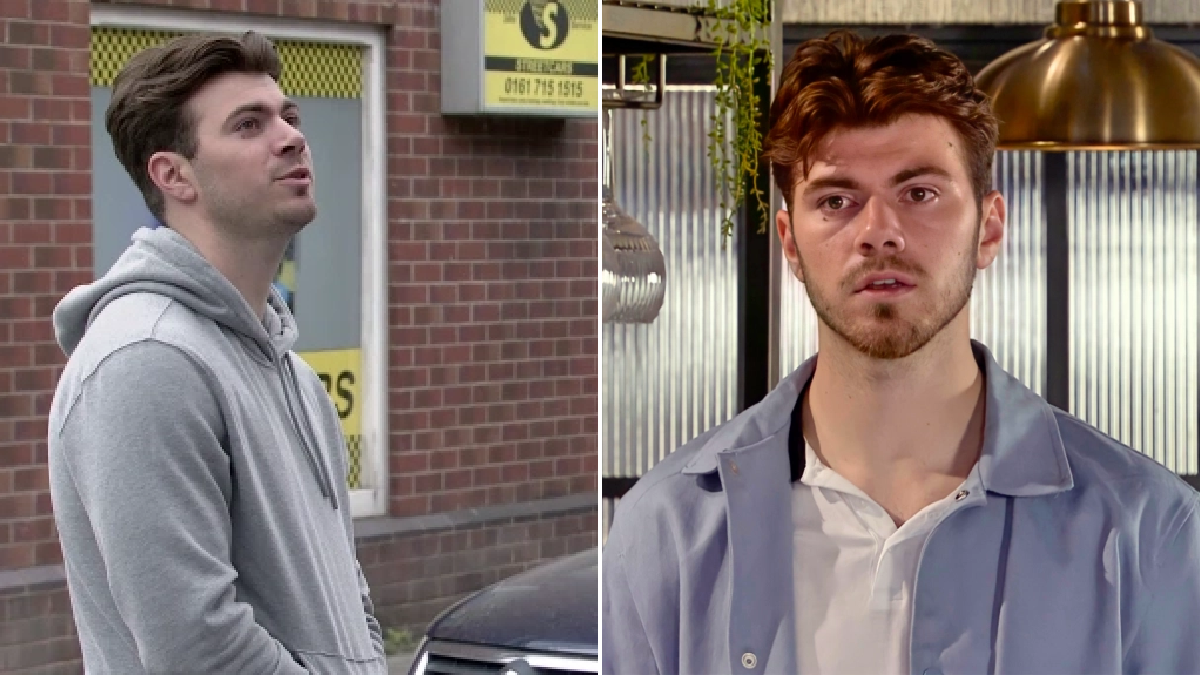 Curtis Delamere (Sam Retford) either has some magical powers or some seriously powerful testosterone as his beard kept growing back in between Coronation Street scenes last night, to the amusement of fans.

The continuity issue passed through as scenes are filmed out of order so in some parts of the episode, Curtis was sporting some rash inducing stubble and in others, his chin was as smooth as a baby.

Sam’s character has been at the centre of emotional scenes. Initially, when Steve McDonald (Simon Gregson) spotted signs of secretive behaviour, he was worried about his daughter Emma Brooker (Alexandra Mardell) having her heart broken by her new boyfriend.

Curtis initially broke things off with a gutted Emma after admitting to Steve that he had cheated but the tragic truth was much different.

Devastatingly, Curtis could be set to die from a terminal illness as he was finally forced to admit that he didn’t want Emma to get too close as he is seriously ill.

The scenes were gut wrenching but many fans were distracted by the beard paradox.

Curtis’ secret seems to be a beard that grows, disappears and regrows multiple times a day #corrie

Beard aside, there are evidently troubling times ahead for Emma and Curtis when she learns the sad truth.

Will she stand by him?