ALL Deal or No deal contestants want to win big ‒ but bagging money from the £250,000 jackpot doesn't always lead to a happy ending.

Last week, a former contestant claimed bosses treated them like "cattle", although admitted that the money they won "changed their life". 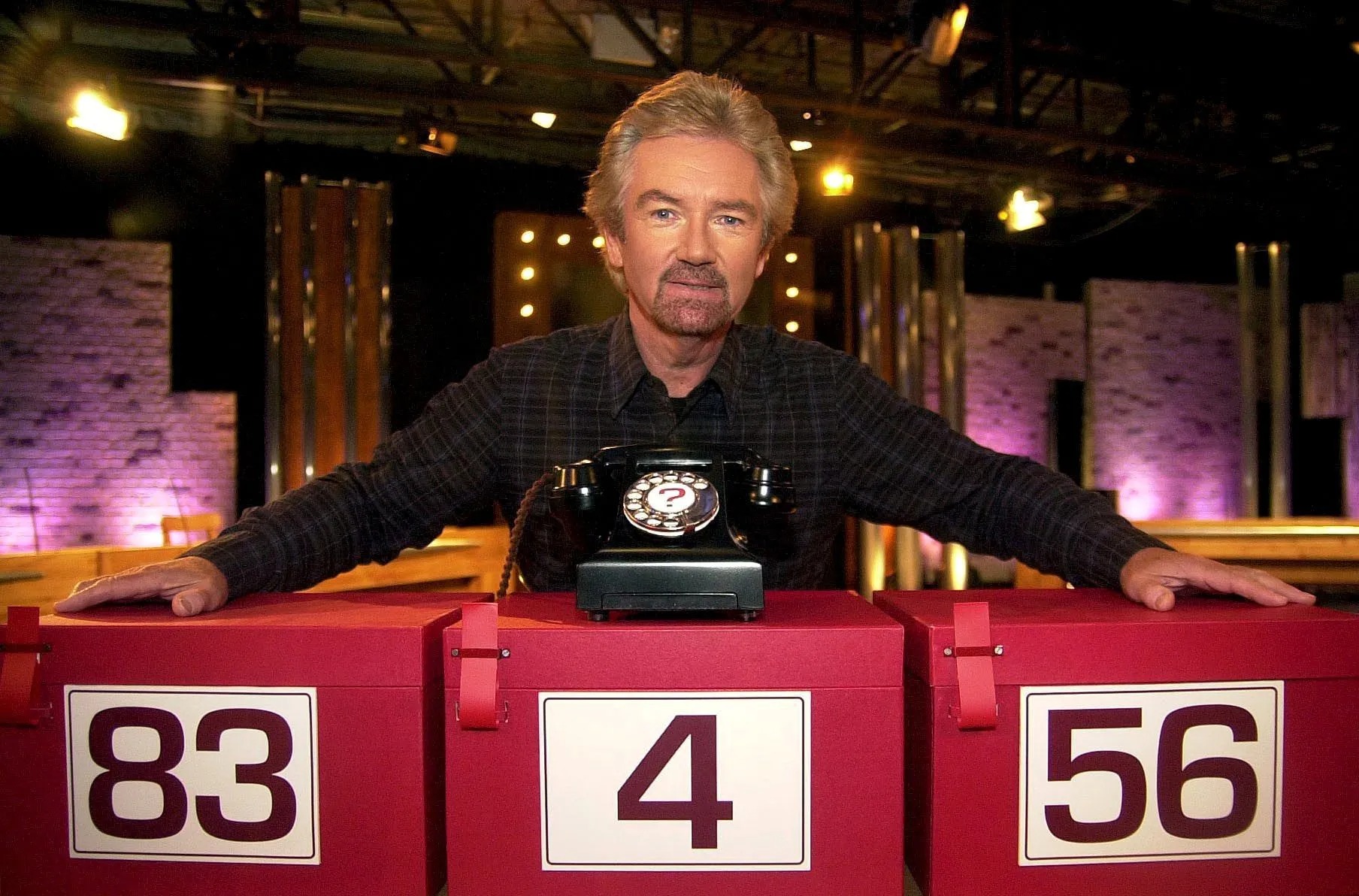 However, not all winners from the Channel 4 show , which ran from 2005 until 2016, have ended up in a good place. Several have been embroiled in scandals including drug dealing, a second was conned out of £30,000 and a third tragically died.

Here, we look at the contestants who hit headlines in the years after their triumph for less-than-fortunate reasons. 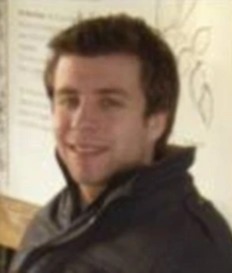 In a horrific twist of fate, the father-to-be died three years later after mysteriously falling down the middle of a five-floor stairwell in what was branded a tragic accident.

Richard was discovered by his manager Amanda Foster suspended upside down between the first and ground floor at work.

Seen by a colleague shortly before his death on the stairs in the HBOS building in Leeds, Richard was described as “texting frantically on his mobile phone”, but when he was found the phone was in his pocket.

An investigation found no evidence of texts or calls at the time of the incident. 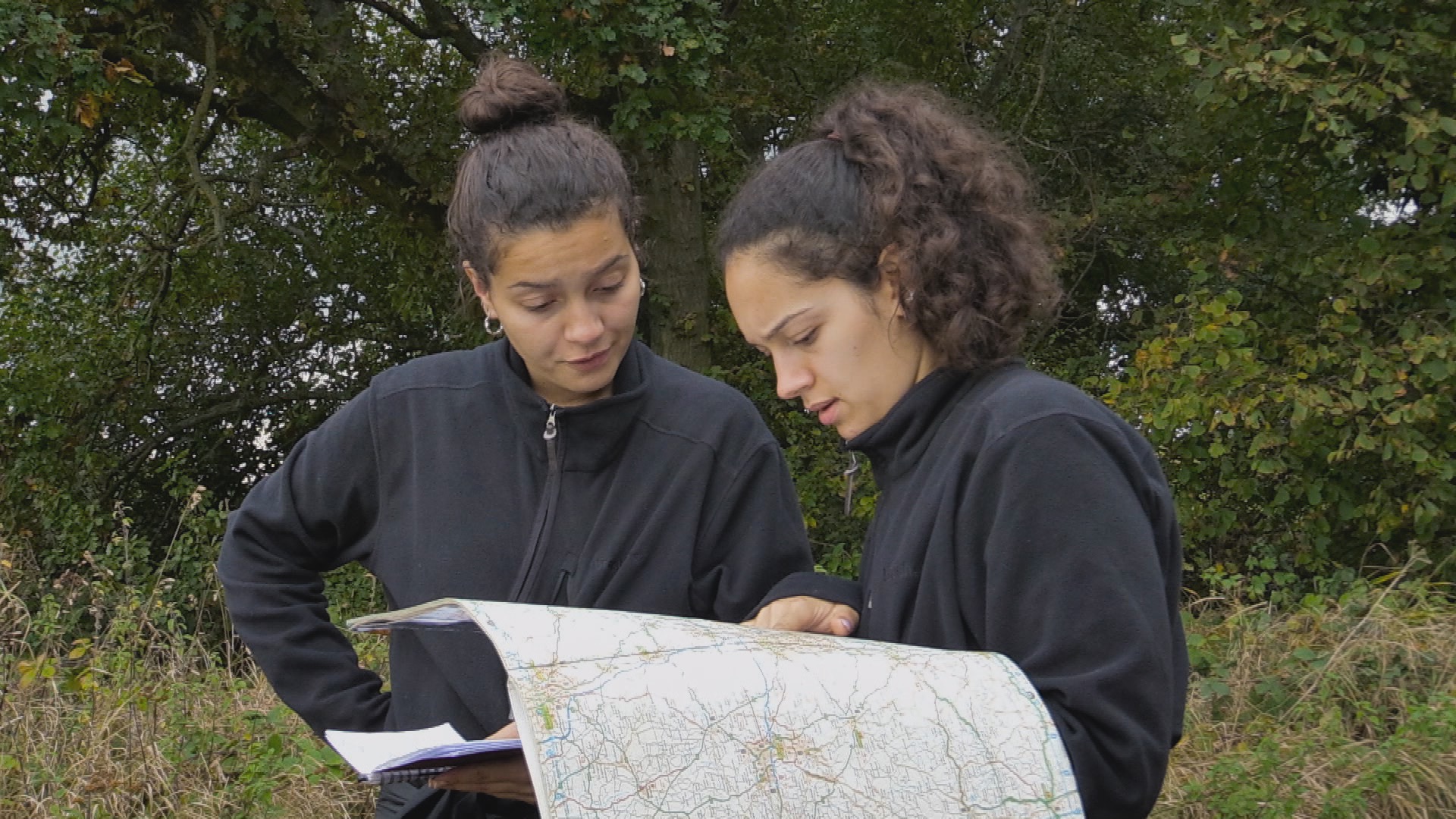 Channel 4's Hunted has kicked off – but is it staged? 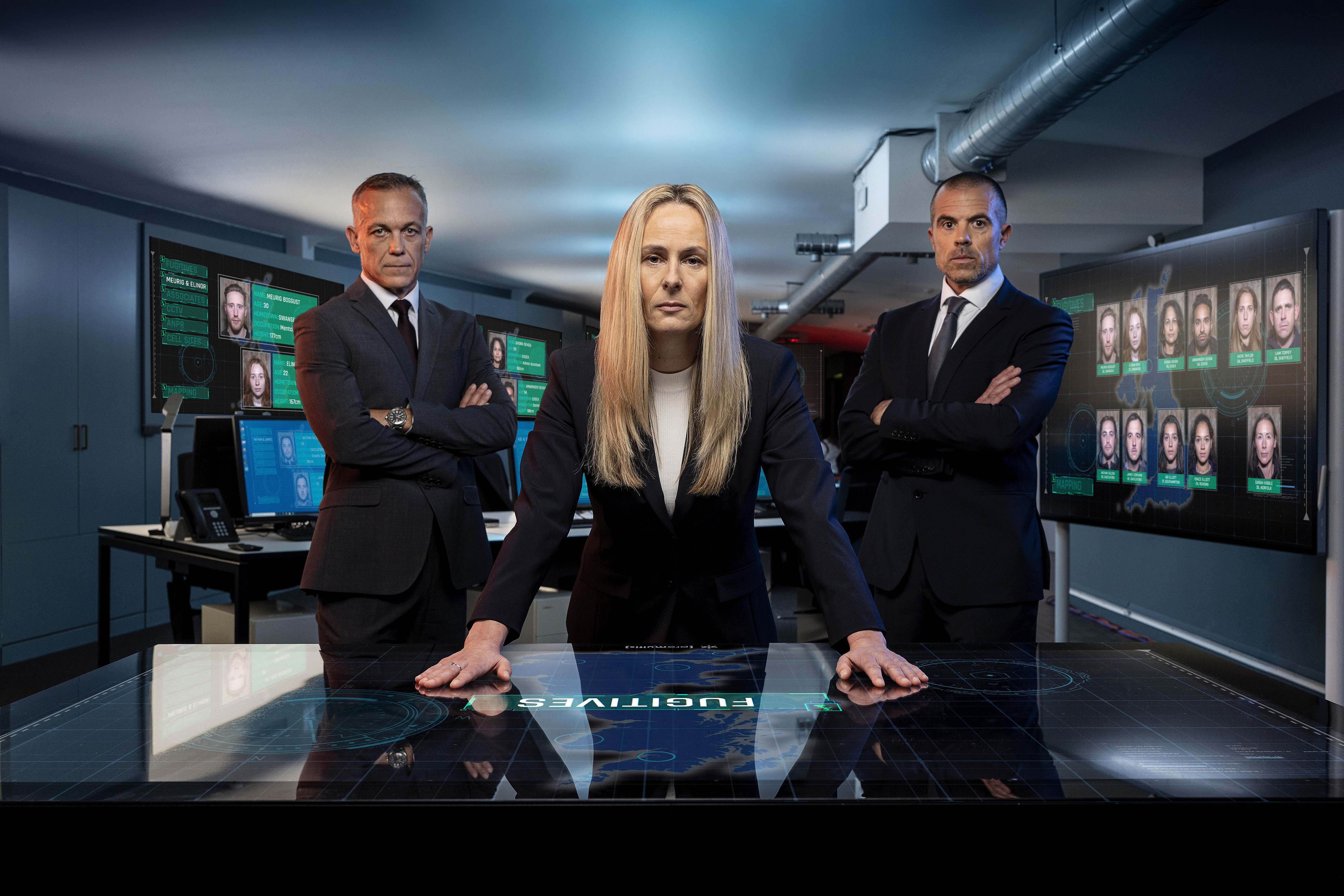 Hunted fans all have the same complaint about new twist 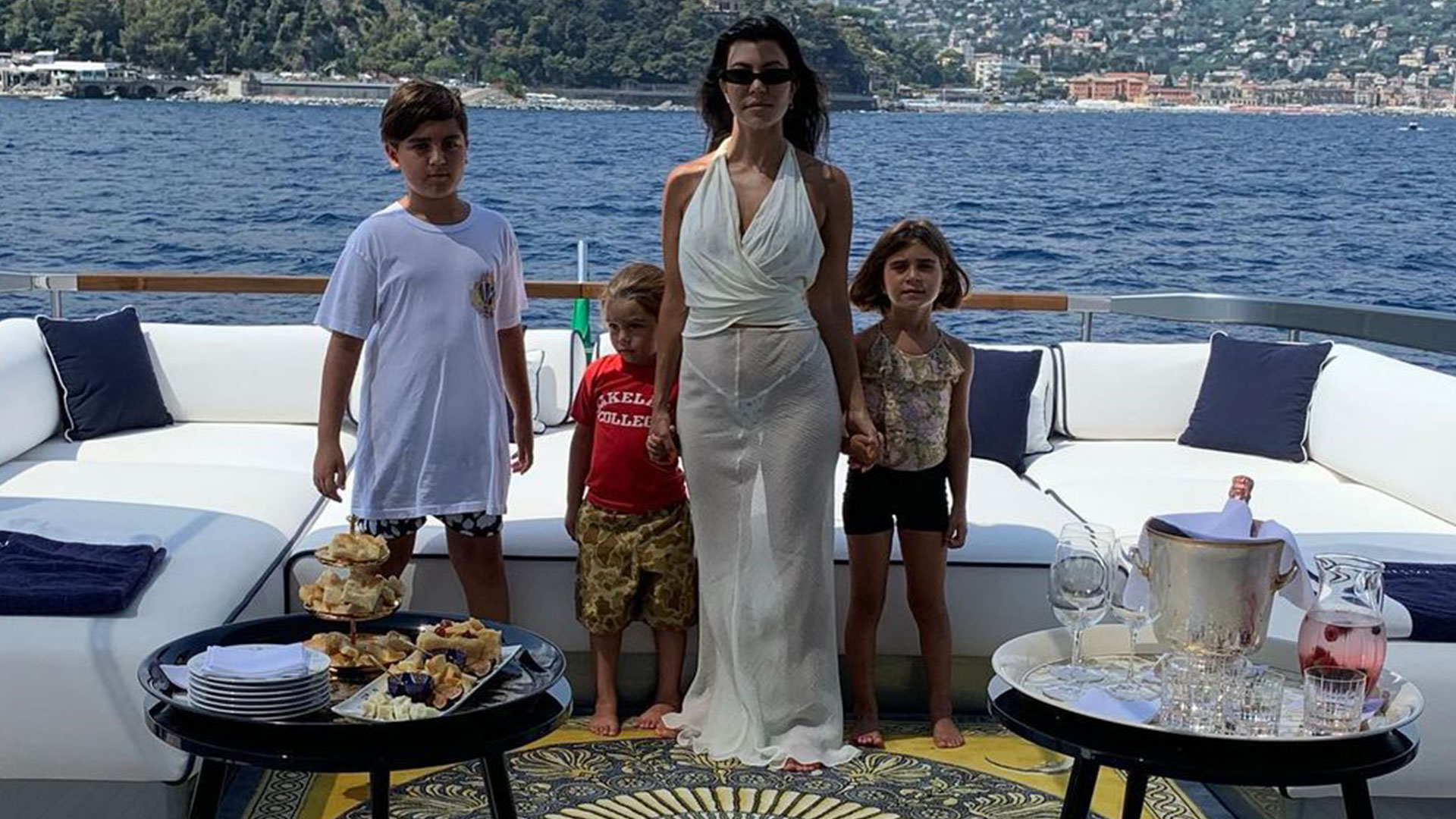 A look at the life of Kourtney Kardashian's kids

The inquest passed a unanimous verdict of an accidental death.

At the time of his death, the customer service team leader was expecting a baby with his fiancée Eleanor Sharman, who was three months pregnant with their son.

Eleanor said in a statement that Richard had been "really excited" about the baby. 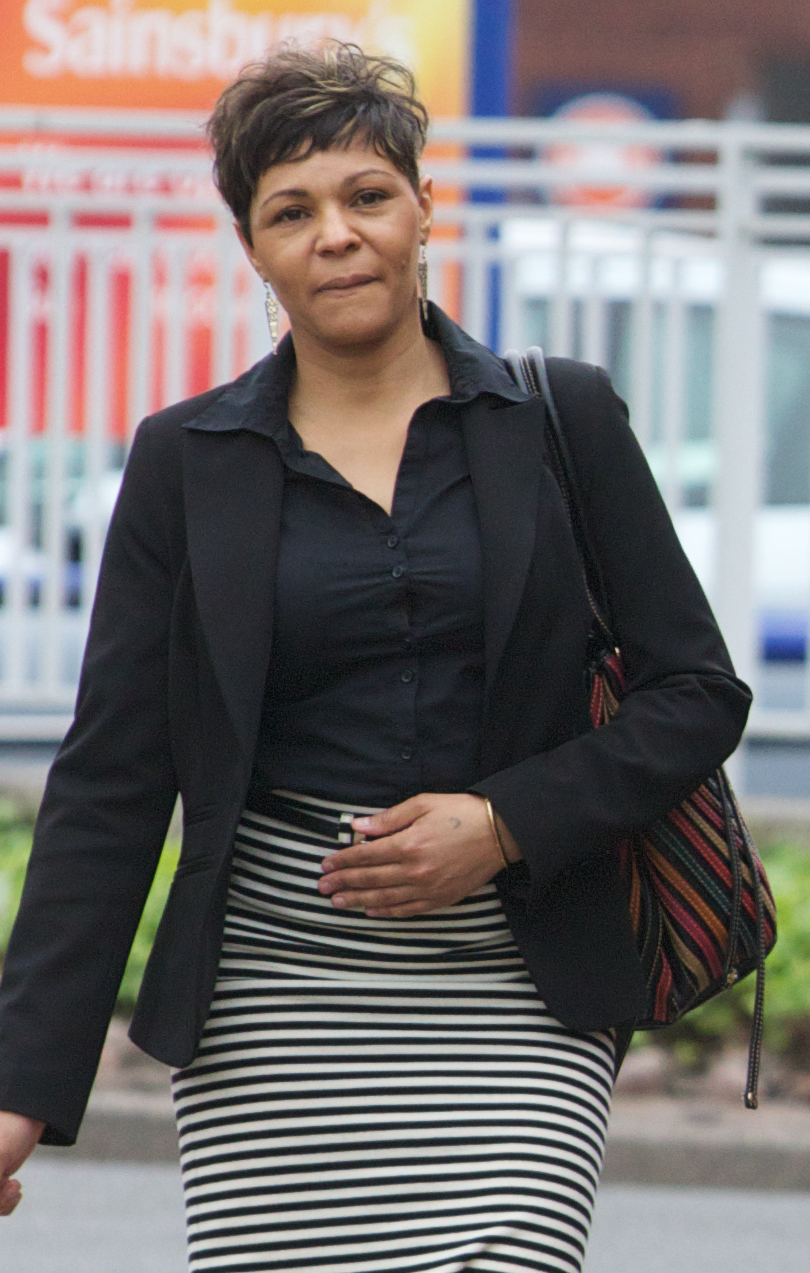 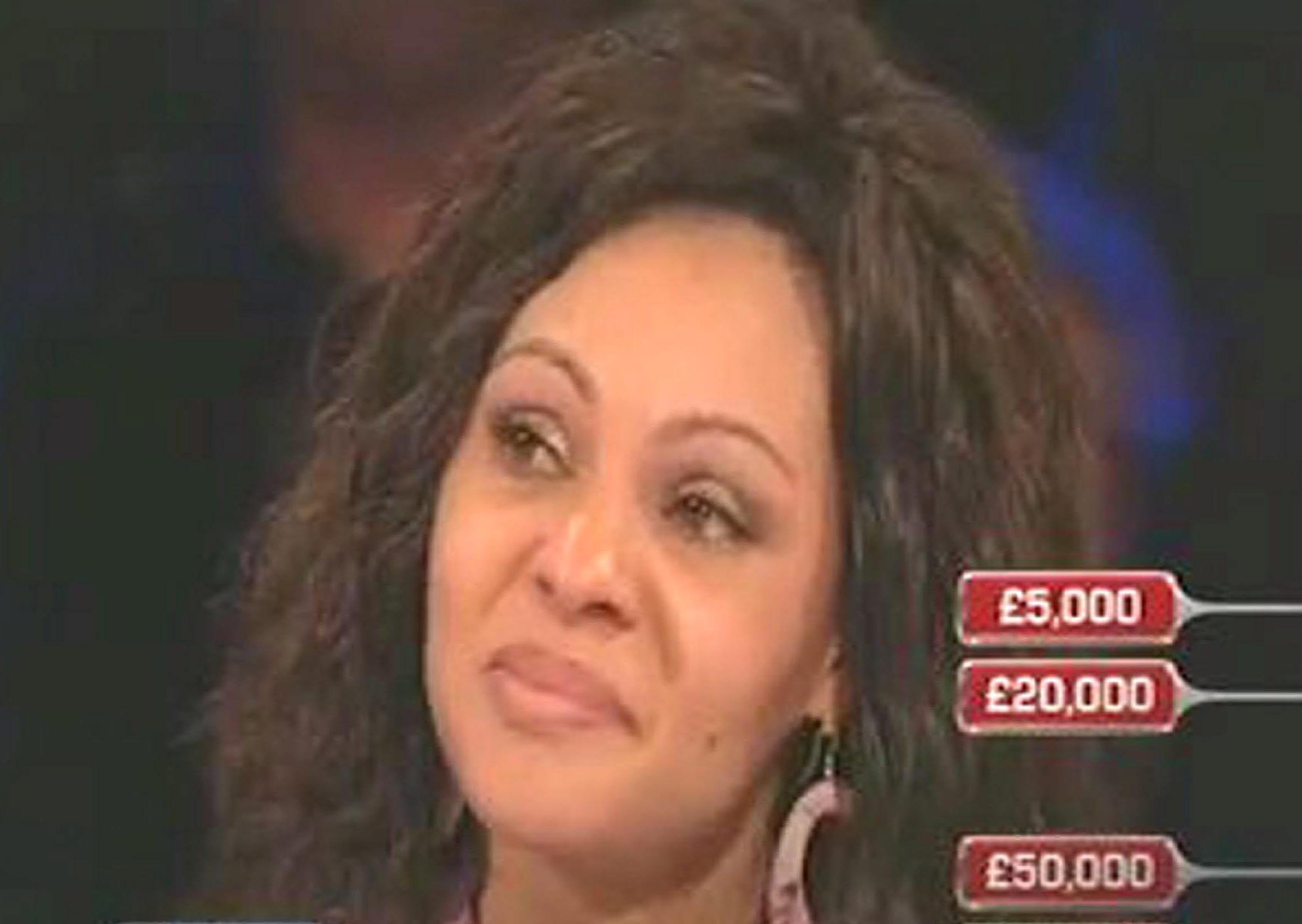 Banana, from Stoke-on-Trent, said she would use the money to buy a home, allow her husband to finish his degree and help her family back in Africa.

But she later ran into trouble with the law in 2013 after failing to declare her winnings for the show, as well as not disclosing that she had found work.

Banana was sentenced to 215 hours of community service after pleading guilty to benefit fraud.

She admitted to receiving £6,147.92 in income support as well as housing and council tax benefits she was not entitled to.

Banana wept as she admitted to six charges of benefit fraud at North Staffordshire Justice Centre in April 2013.

Benefits claimants must inform the DWP if their bank balance exceeds £16,000 either due to windfall or inheritance.

Prosecutor Trevor Vernon told the court that the DWP received an anonymous tip-off after Banana was spotted on Deal or No Deal.

District Judge David Taylor said an “honest person” would have reported the game show winnings soon after receiving them and said he believed her behaviour amounted to a "deliberate cover-up”. 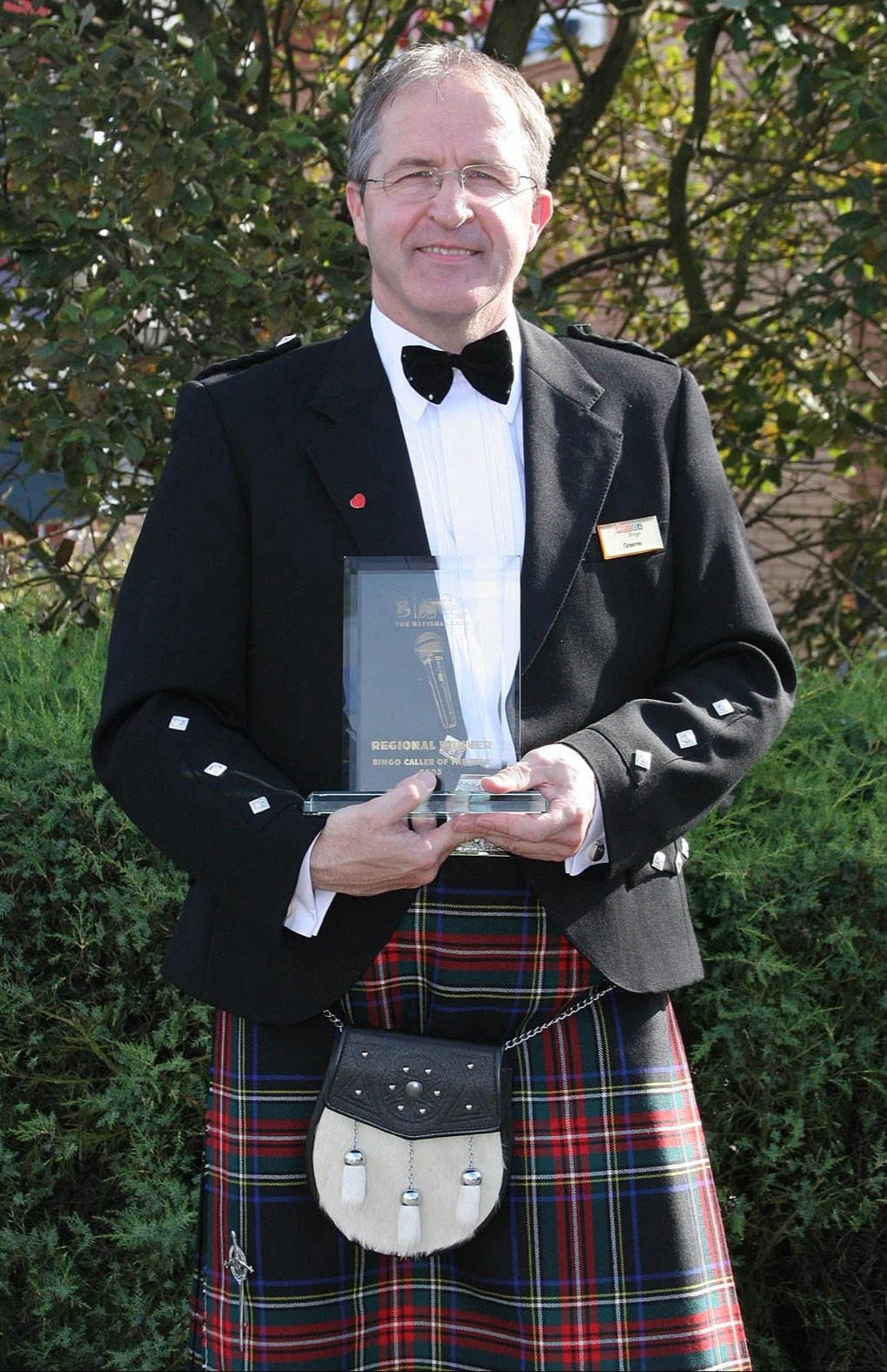 However, he later told of how he was fleeced out of £30,000 in a Bitcoin scam after clicking on a Facebook advert about investing in cryptocurrency in 2018.

Graeme, of Cove, Aberdeen, clicked on the ad by OMC Markets, and after speaking to a scammer was persuaded to deposit funds into a Bitcoin "wallet" and grant them access to his bank account at any time.

He did so, then all his funds disappeared. OMC Markets has ignored his emails since.

The Scot is now backing a police campaign warning others about scammers, and insists Facebook needs to do more.

Describing how the con ruined his life, he said: “You cry inside. I was planning to buy a house but now I’m renting a flat.” 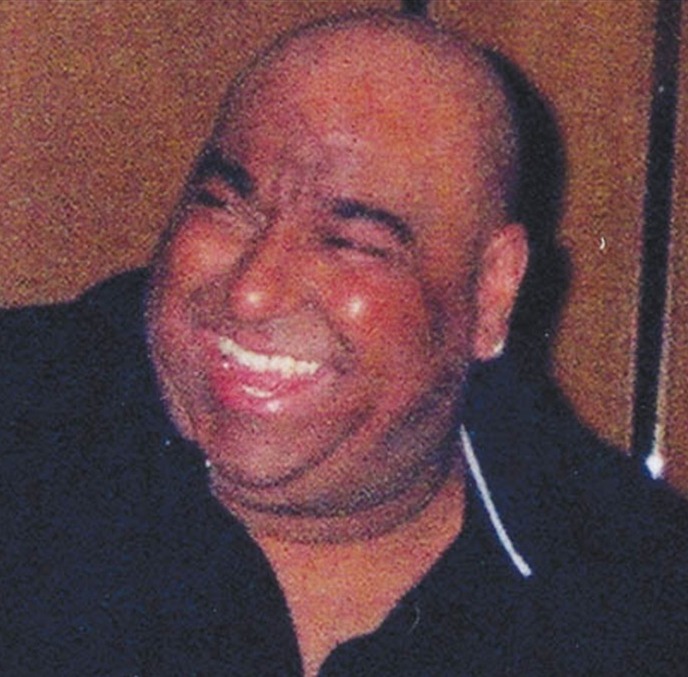 But just months later the quiz show fanatic – who had already appeared on Catchphrase and Wheel of Fortune – died after contracting swine flu, at the age of 44.

The dad-of-three, described as a "gentle giant" by fiancee Sandra Kelsall, was rushed to hospital on December 30 after falling ill. She described how Mr Brown started feeling unwell on 30 December.

"He was just coughing and coughing and then he phoned me and said, 'I need you to come home'," Sandra told the BBC.

"He could hardly stand up and we got him in a car to hospital.

"I left him that night and he put his arms round me and said he loved me and he'll see me tomorrow." 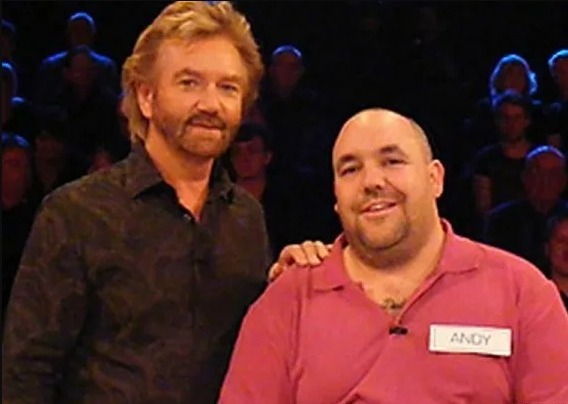 Andy Barker's decision to spend his £35,000 windfall on holidays, hotels and jewellery landed him in hot water with the law in 2013.

The plasterer, then 43, was already bankrupt with £61,438 debts but instead of paying what he owed he blew the cash in three months.

He was caught out after one creditor saw his win on TV and contacted insolvency authorities who found he had not declared the cash.

Lawyer Tim Pole told the court: “What should have been a joyful moment has become a nightmare.”

Five years later, he was arrested when almost half a kilo of cannabis was found in a car owned by an accomplice, West Midlands Police said.

Officers searched his home and discovered cannabis worth almost £5,000 and £25,480 in cash.

Rose claimed the majority of the cash was from his Deal or No Deal winnings.

However, Warwickshire Justice Centre rejected the claim and ordered him to hand over the money under the Proceeds of Crime Act.

Det Con Greg Ashfield said: “We found plenty of evidence showing that Rose was actively dealing drugs and that the cash we found in a holdall was money derived from selling cannabis.

“Incredibly, he asked us and the courts to believe he kept game show winnings from five years earlier just lying around his house.”

Rose and three other men were handed 12 month prison sentences, suspended for 18 months, after admitting possessing cannabis with intent to supply.

They were also ordered to carry out 150 hours of community service.