PETER Scolari made headlines in October 2021 after he passed away following a battle with cancer.

Following his passing, fans have since started looking back on some of his most iconic roles, including the ones he starred in alongside Tom Hanks, who was one of his friends. 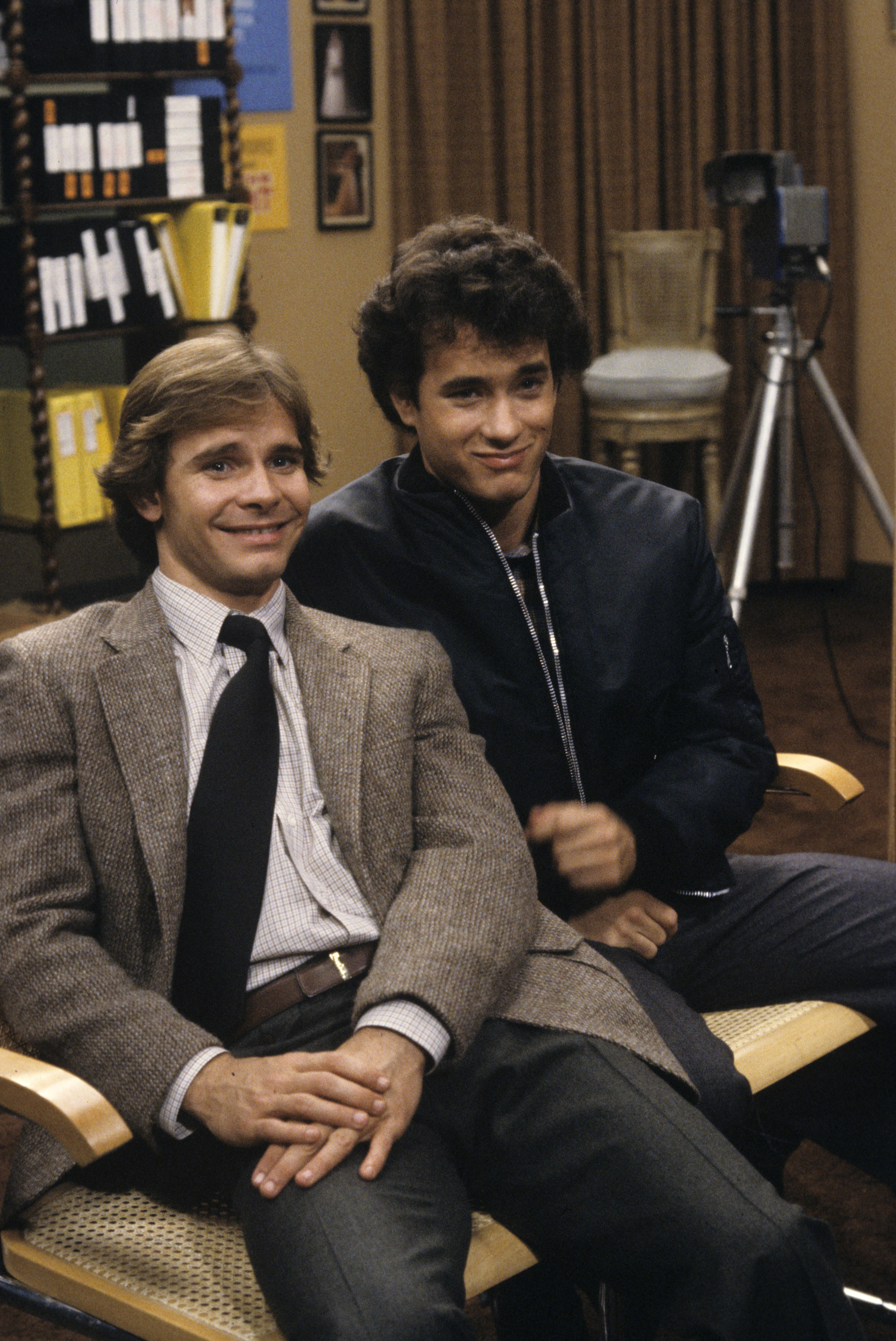 Did Peter Scolari and Tom Hanks star in Bosom Buddies together?

One of Scolari's most famous roles was in the 1980's TV series Bosom Buddies, were he portrayed the role of Henry Desmond.

Bosom Buddies was about two young single ad men who had to disguise themselves as women to live in the one apartment they can afford.

Alongside Scolari was Tom Hanks, who portrayed the role of Buffy Wilson.

Bosom Buddies marked the first productions that Hanks and Scolari would star in together.

What else have Peter Scolari and Tom Hanks starred in?

Throughout Scolari's career, he appeared in four other productions alongside Hanks.

The films Scolari and Hanks have both starred in include:

Scolari's last role was in the CBS show Evil, which can be streamed on Paramount+. 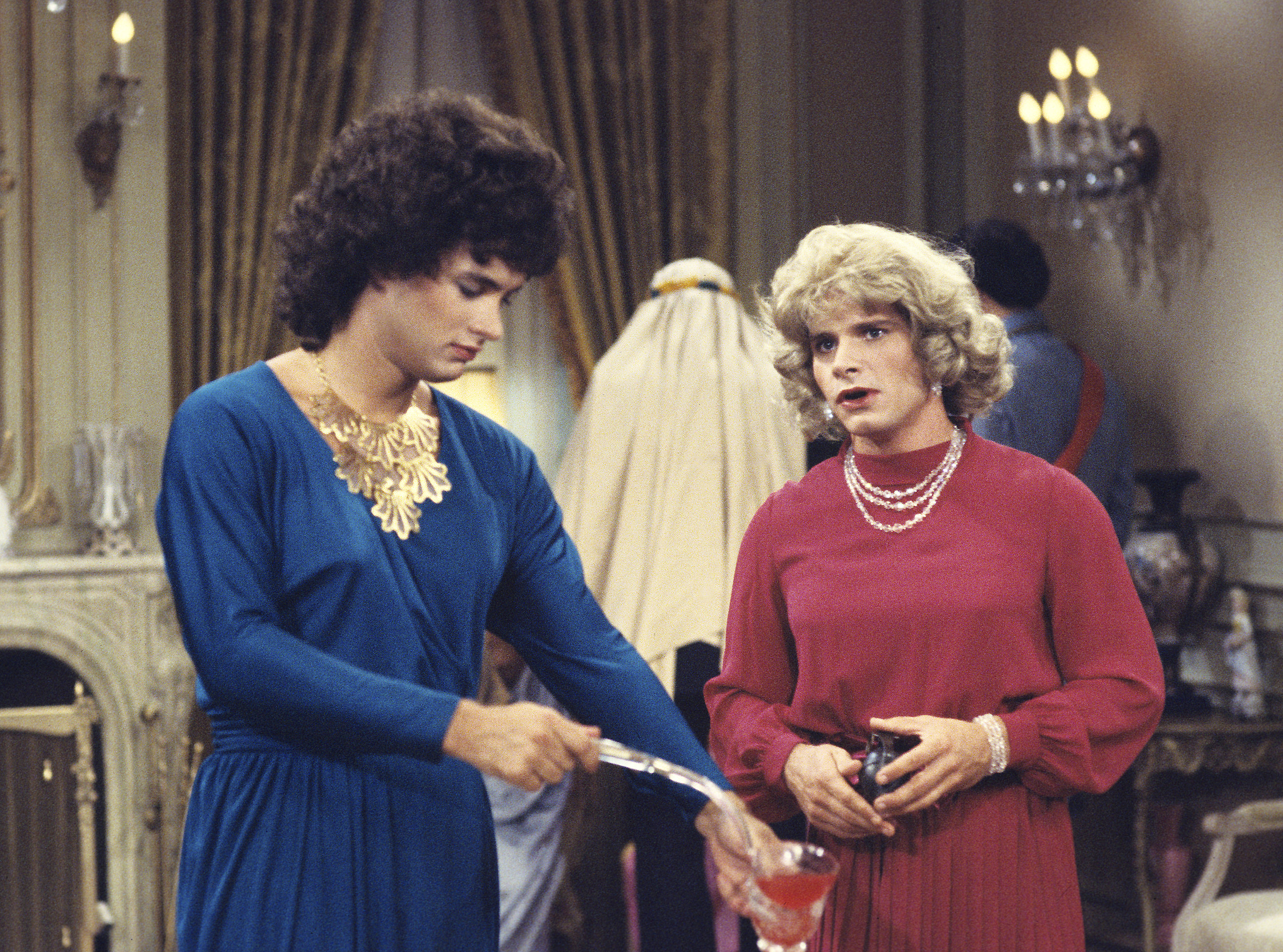 What was Peter Scolari's cause of death?

It was later reported that Scolari's death came after a two-year battle with cancer.

At this time it still remains unclear what type of cancer Scolari suffered from.

"The shyest extrovert, the most dramatic comedian, the most humble icon," Scolari's co-star Lena Dunham wrote in an Instagram tribute.

"You had lived enough life to know that a TV show was just a TV show, but also to appreciate just what it meant to be allowed to play pretend for a living- and you never let us forget that this job was a privilege."

He is survived by his wife Tracy Shayne, and children: Nicholas, Joseph, Keaton, and Cali.

At this time, Hanks has not commented on Scolari's death.