Doctor Who aired its New Year’s Day special episode, Revolution of the Daleks, just a few days ago and with fans of the long-running BBC sci-fi drama already desperate to know how season 13 might play out, it has been rumoured The Doctor (played by Jodie Whittaker) herself may be about to find herself in grave danger once more after it was speculated Jodie had quit the show. But if she does indeed depart, could it be her ultimate enemy the Daleks who give her an untimely end?

Revolution of the Daleks saw friends old and new come to The Doctor’s aid.

Captain Jack Harkness (John Barrowman) managed to act as the Time Lord’s get out of jail card after she had been trapped in a space prison for 10 months.

However, after successfully defeating the threat of the Daleks, there was upset to come from elsewhere.

The Doctor’s loyal companions Graham (Bradley Walsh) and Ryan (Tosin Cole) decided they would say goodbye to their time-travelling days. 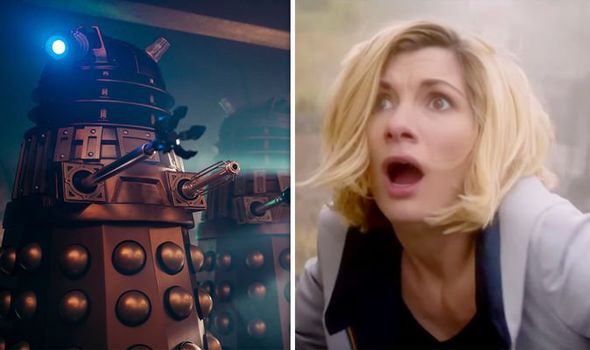 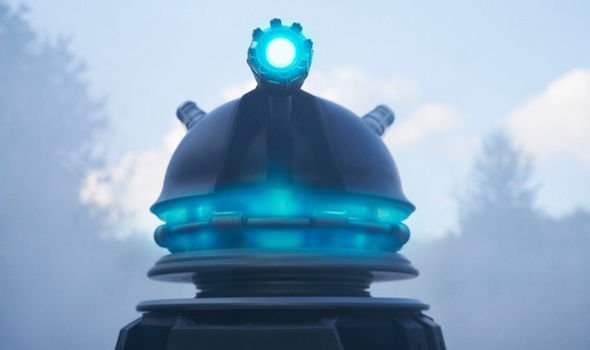 After Ryan explained he believed his planet needed him, Graham soon followed in his grandson’s footsteps.

Now, it’s been suspected Jodie will be exiting the drama in the months to come – but if so, what will prompt a new face to take over the TARDIS?

Bookmakers Paddy Power predict the most likely cause of death for the thirteenth incarnation of the Doctor will be a Dalek extermination, at 5/1 odds.

So could it be her enemies who come back once more, leaving her forced to regenerate? 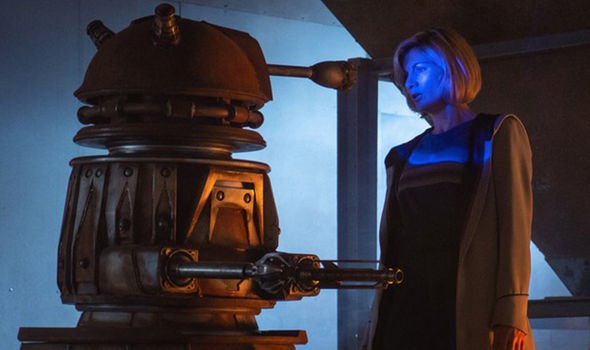 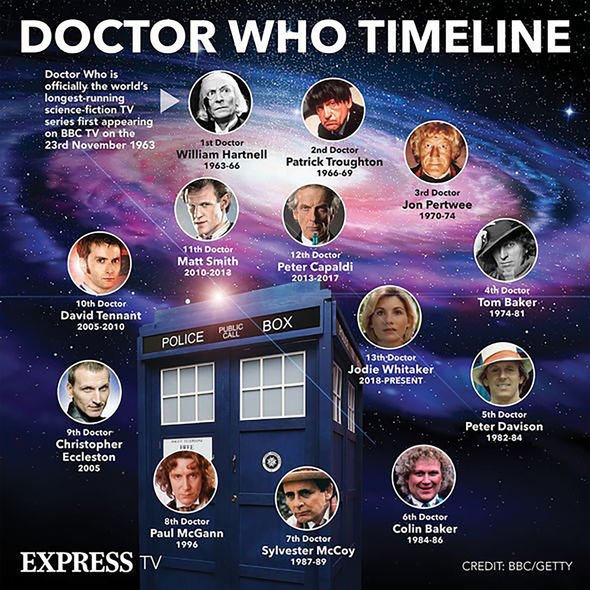 A Paddy Power spokesman said: “Jodie Whittaker made history by becoming the first female Doctor but it’s pretty likely that we’ll see another woman take up the role once she leaves.

“While the Time Lord may have plenty of well-known foes like the Daleks and Cybermen, could we see her succumb to coronavirus? If 2020 was anything to go by, anything is possible!”

Of course, it’s not been confirmed either way, whether the actress will be remaining in the role – or leaving.

The bookmakers have also started guessing who her replacement could when she does eventually wave goodbye to her duties.

Death in Paradise star Kris Marshall is the 3/1 favourite to take up the reins as the new Time Lord, with Fleabag creator Phoebe Waller-Bridge a close second at 7/1.

The BBC has already declined to comment on reports Jodie is leaving the series.

They previously said: “We won’t be commenting on any speculation around Jodie’s future on the show.”

It comes after an insider told The Mirror: “It’s all very hush-hush but it is known on set that Jodie is leaving and they are gearing up for regeneration.

“Her departure is top secret but at some point, over the coming months, the arrival of the 14th Doctor will need to be filmed. It’s very exciting.”

However, with the reports yet to be confirmed, it is possible Jodie may be staying on after all.

One person who will be making a big impact in the upcoming season is John Bishop, who joins as new companion Dan.

And John couldn’t be more excited to get on board the TARDIS in the very near future.

He commented: “It’s an absolute dream come true to be joining Doctor Who and I couldn’t wish for better company than Jodie and Mandip.”

Doctor Who seasons 1-12 can be streamed on BBC iPlayer now.