Actor Tom Ellis graced screens everywhere as Lucifer Morningstar since 2017 in the eponymous show Lucifer. His star rose even higher after the show moved to Netflix following its cancellation from Fox. Critics and audiences alike adored Ellis as the charming little devil. 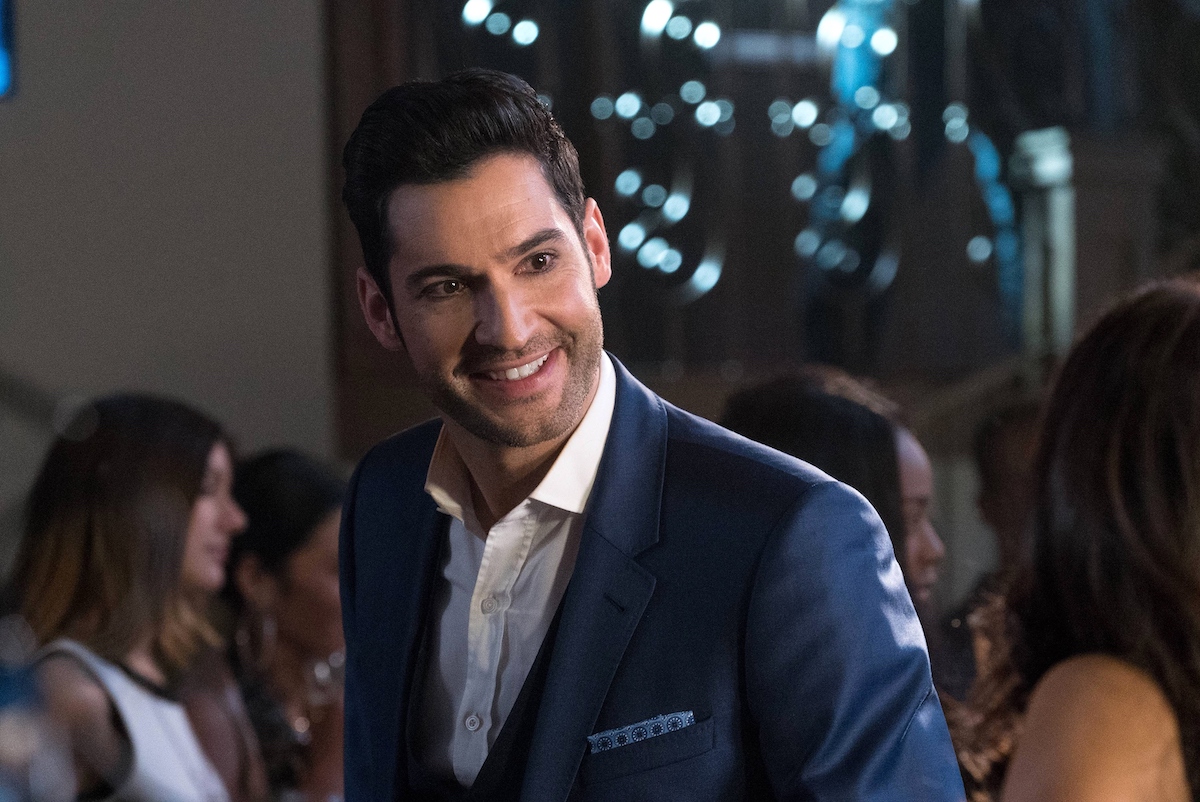 Throughout the show, the running storyline involves Lucifer dealing with his daddy issues. As such, he has adopted somewhat of a negative stance against children, but his attitude changes when he meets Chloe’s daughter.

Although Lucifer isn’t particularly loving of children, Ellis shares a different attitude toward children. So does Ellis have kids? Find out.

Lucifer might hate being around children, but the actor who plays him feels otherwise. As a matter of fact, Ellis has three children from his previous relationships.

According to Express UK, the Welsh actor shares his first child Nora Ellis, 16, with his former partner Estelle Morgan. Interestingly, Nora made a cameo on her father’s show Lucifer during Dan Espinoza’s funeral.

He has two other children, Florence, 12, and Marnie Ellis, 8, with his ex-wife of 8 years, actor Tamzin Outhwaite. Ellis and Outhwaite met in 2006 and got married shortly after. They, however, parted ways in 2014.

The star has since moved on and is married to writer Meaghan Oppenheimer. The pair got married in 2019 after announcing their engagement in 2017. They currently live together in Los Angeles, where most of their work is based.

Ellis on not seeing his children

Ellis’ current living situation has posed some challenges for him and his kids. As Digital Spy reports, the Lucifer star revealed that the lockdown has led to him not seeing his children for seven months.

He said in an interview:

“There is a part of you that isn’t there when they’re not around … I don’t ever really want to be in that headspace ever again. Trying to remain positive while the world is falling apart and having your children away from you and not knowing you will see them was just … yeah.”

The star, however, seems committed to being around his children as much as he can as he told The Guardian recently that he spends a lot of money on airplane tickets traveling back and forth between the UK and the US to see his children.

Lucifer and Trixie make for a comedic duo

Although Ellis is a great dad who loves his kids, his character Lucifer Morningstar couldn’t be more different — at first glance. Lucifer holds a grudge toward his father throughout the show due to God abandoning him after leading a revolt against Him (God).

After being cast into hell and tasked with punishing the damned, Lucifer makes it his life mission to always go against his father’s wishes. It can be said that his feelings about his father’s abandonment led him to adopt an anti-children attitude.

Therefore, it is interesting when he acquaints himself with Chloe Decker‘s child Trixie Espinoza after she gets suspended for dealing with a bully. He introduces himself, and she tells him why she is in trouble which further intrigues Lucifer, who has a reputation of his own of reveling in other people’s well-deserved misery.

Trixie takes it upon herself to make the cheeky devil her friend, hugging him whenever she sees him as she develops a bond with him. He, however, cringes at the slightest form of affection from the “small human” as he refers to her.

As the show progresses, Lucifer’s attitude toward Trixie begins to change for the better as he starts looking at her as a potential ally. They even take part in a mini-investigation of their own that, although it pisses Chloe off, ends up landing Trixie in her dream school.