The four-year-old underwent surgery to have his elongated skull reshaped earlier this year. 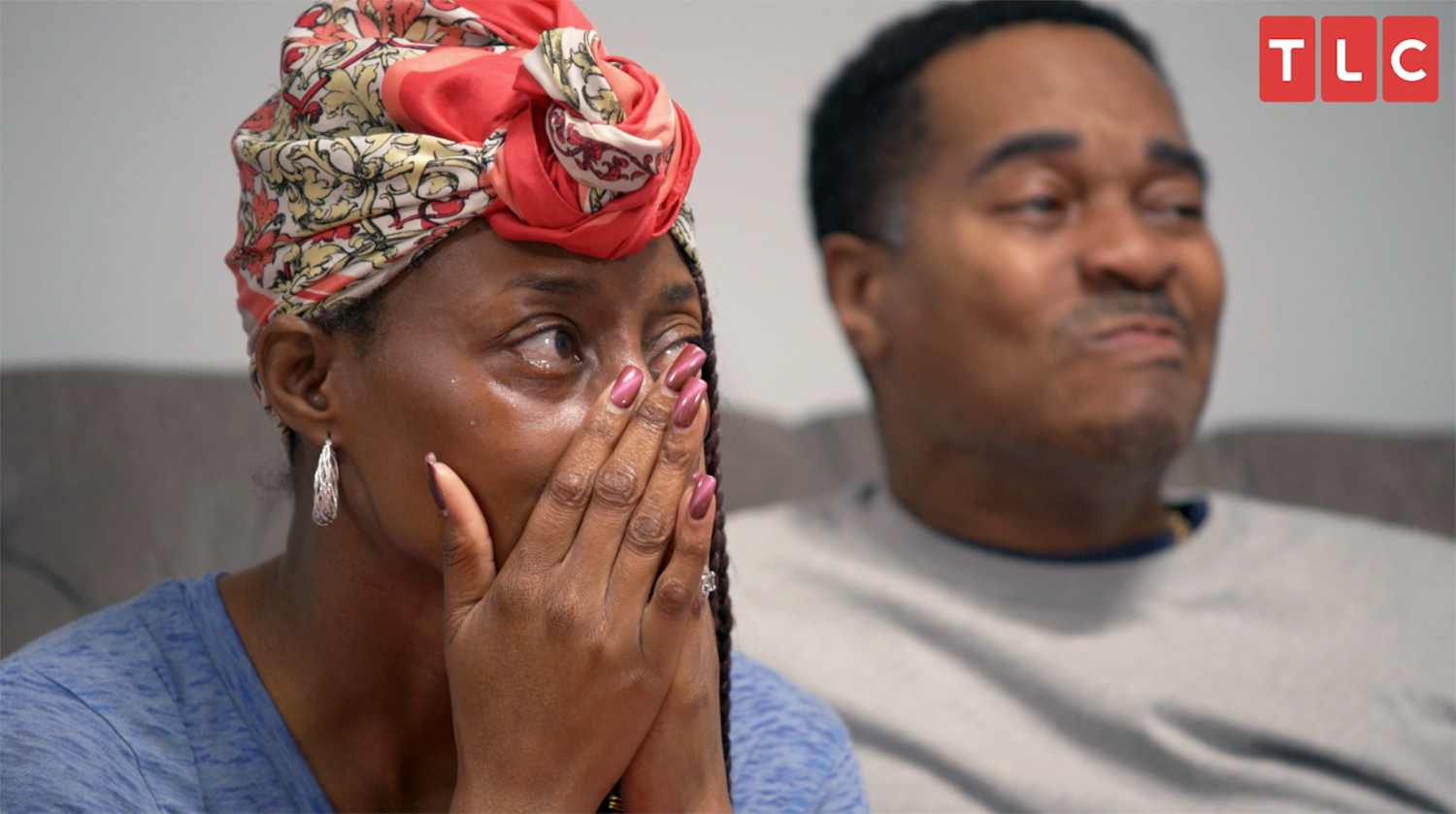 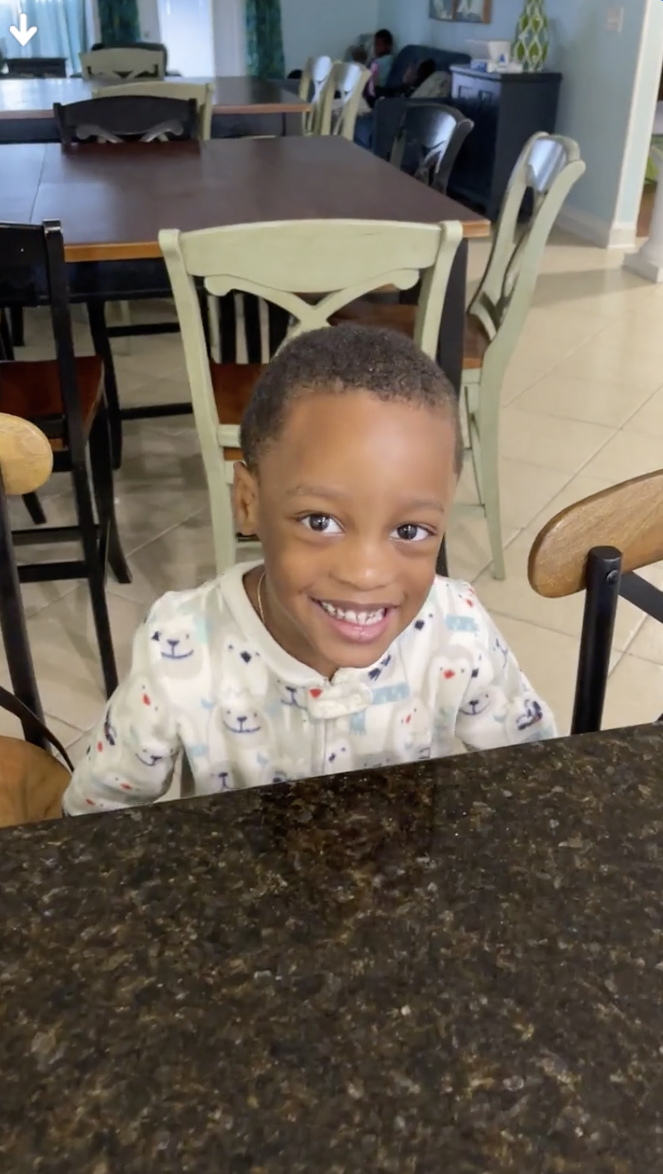 The toddler made an appearance in Deon's Instagram Live video on Sunday where the father-of-14 assured fans that Diez was doing "really well" since the procedure.

After the reality star teased viewers with the feast that he was in the process of cooking, he scanned the camera over towards his son.

The proud dad encouraged his youngest child to talk to the camera: "Say, 'hey.' Say 'happy Sunday morning!'," he said as Diez echoed back.

"He said 'happy Sunday morning,' say, 'I love you,' requested Deon, in which his son abliged.

Deon then went on to provide updates on Diez's condition following his skull surgery.

"For those of you who want to know, Diez's head is doing really well," reported Deon.

The One Show viewers seriously distracted by Stacey Dooley's outfit

The TV star placed his hand on top of Diez's head as he continued with a status update.

"You see that? That's Diez's little head," he said tracing the boy's multiple scars with his fingers.

He then told followers that the healing process "takes about a full year," which will be in January.

On a previous episode of the show, it was revealed that Diez's head was below the average size.

According to the Sydney West Physio, it is very common for babies' heads to be elongated at birth but it is typically more symmetrical within six weeks.

Since Diez is already four, it means his head never properly shifted into a symmetrical position after Deon's wife Karen gave birth.

On the July 13 episode, Diez's doctor explained the procedure to the parents on a video call.

Once the part of the skull is removed, they then cut it into pieces.

"And then we take the bone off and then we reshape his skull back into a more rounded shape," the doctor continued.

"We make it less long, and we make it wider on the sides and his skull will be like a normal-looking skull."

The operation was expected to take four to six hours. 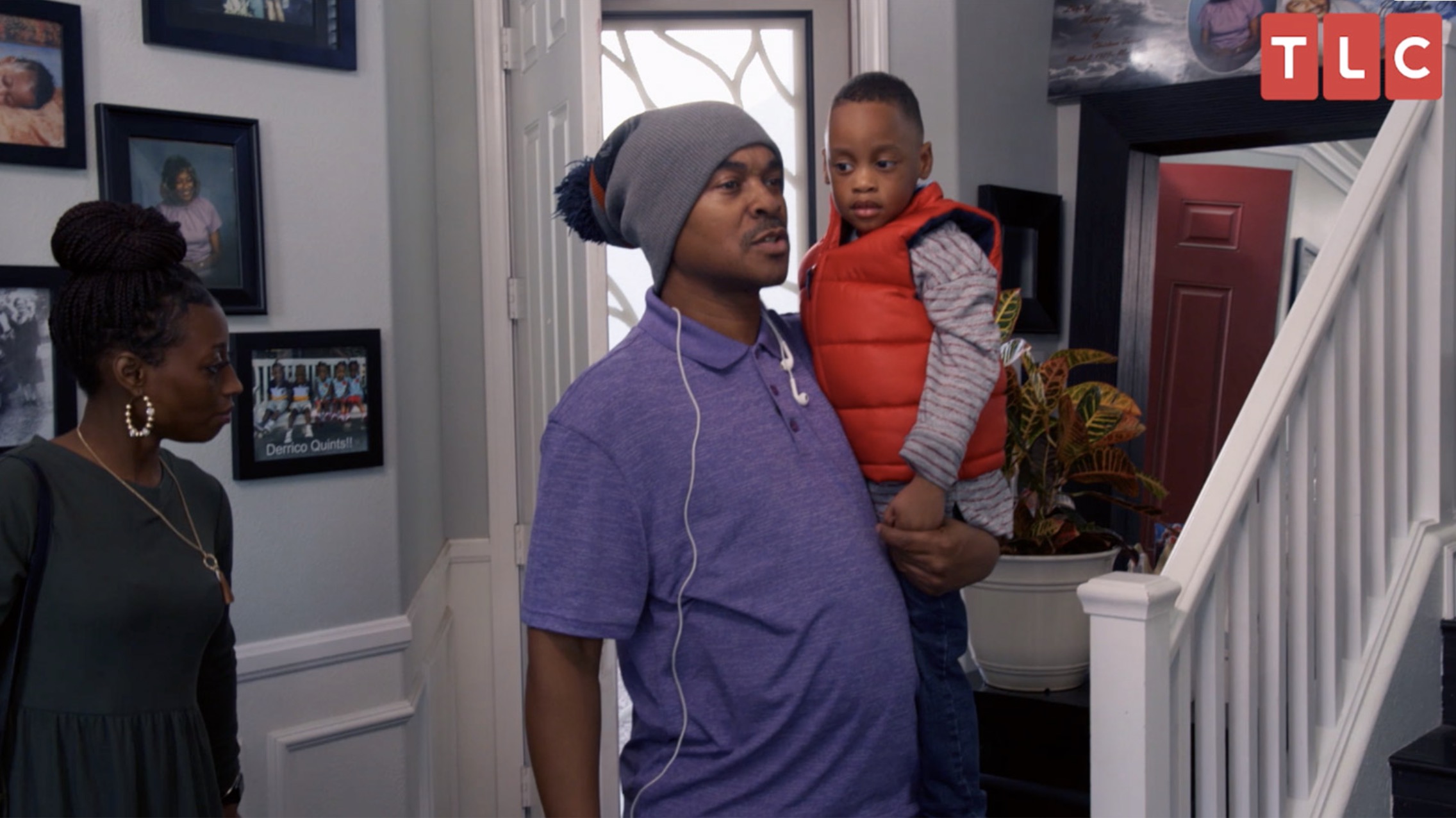 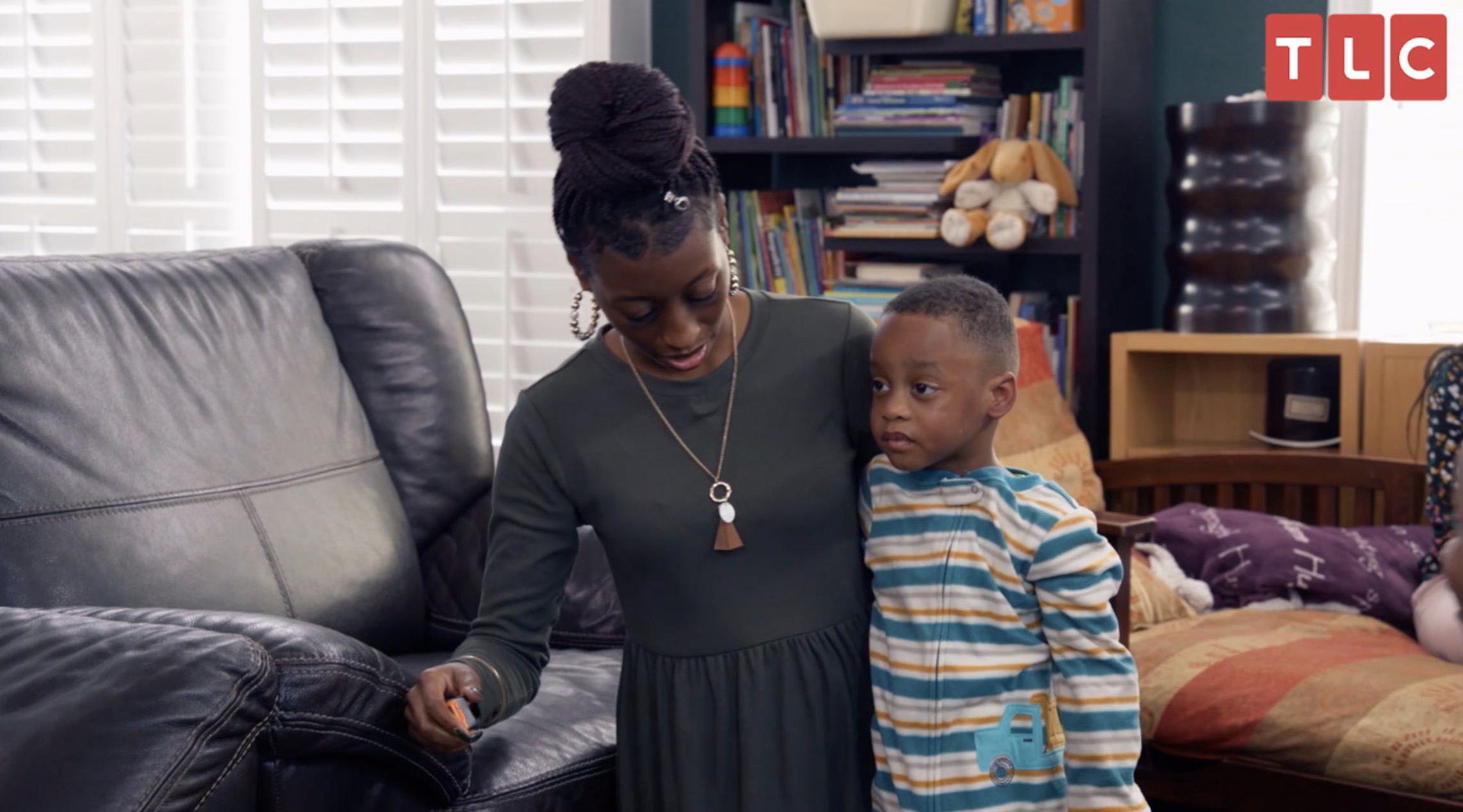 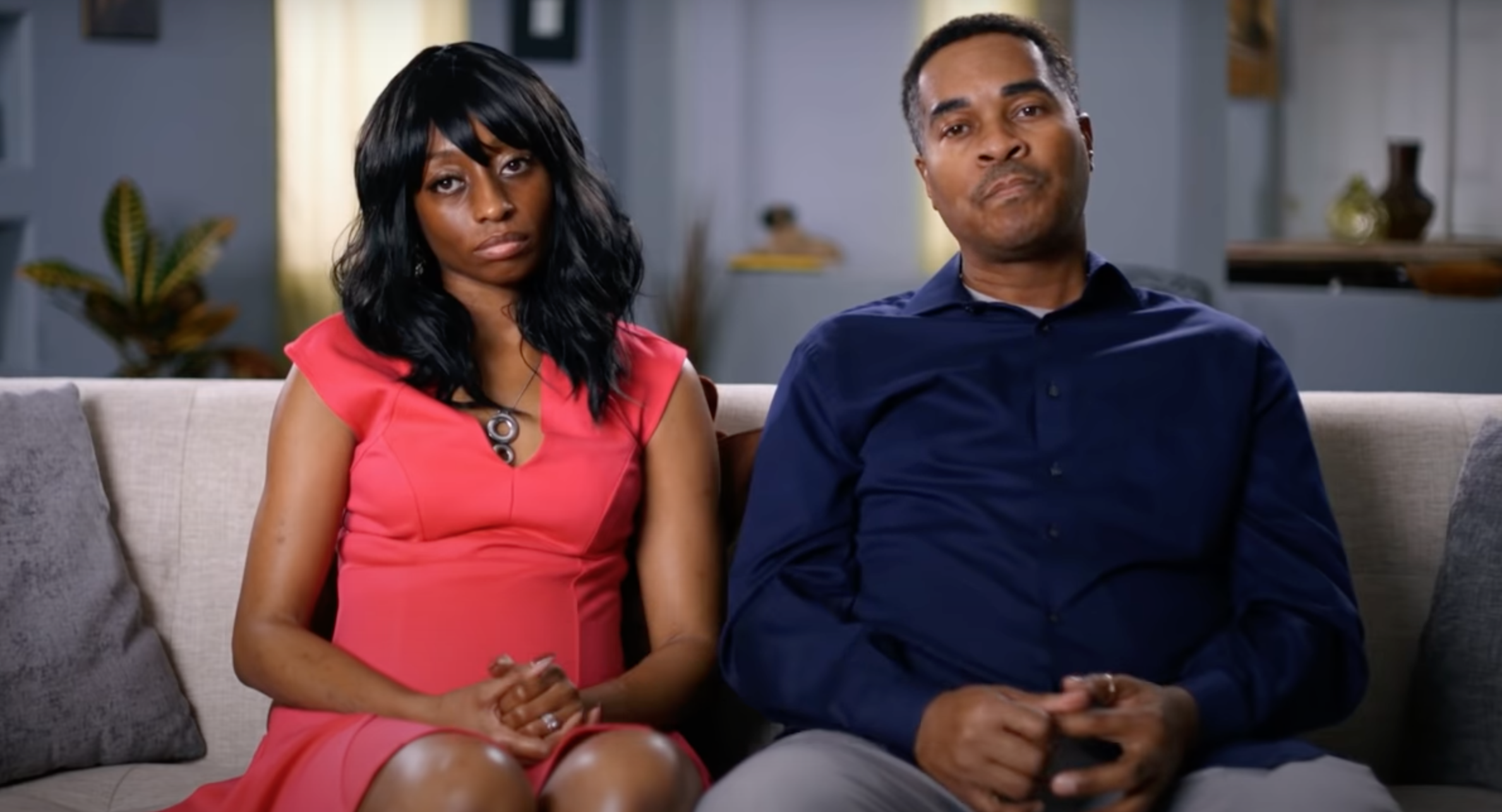