ANOTHER Duggar sibling has seemingly responded to Josh's prison sentencing as fans noticed a subtle "jab" online from his sister Jinger.

On Wednesday, the Counting On alum was sentenced to over 12 years in prison for child pornography charges. 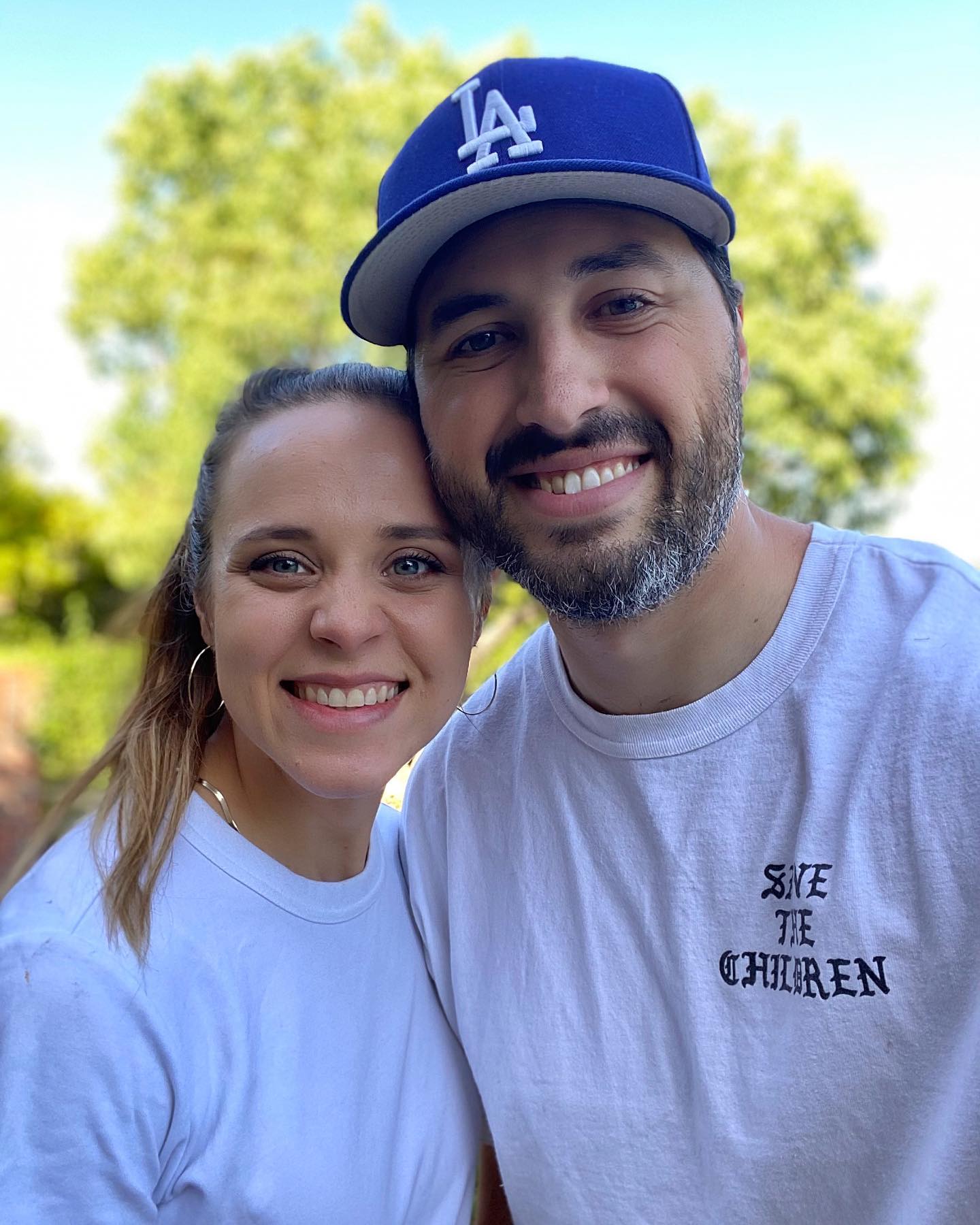 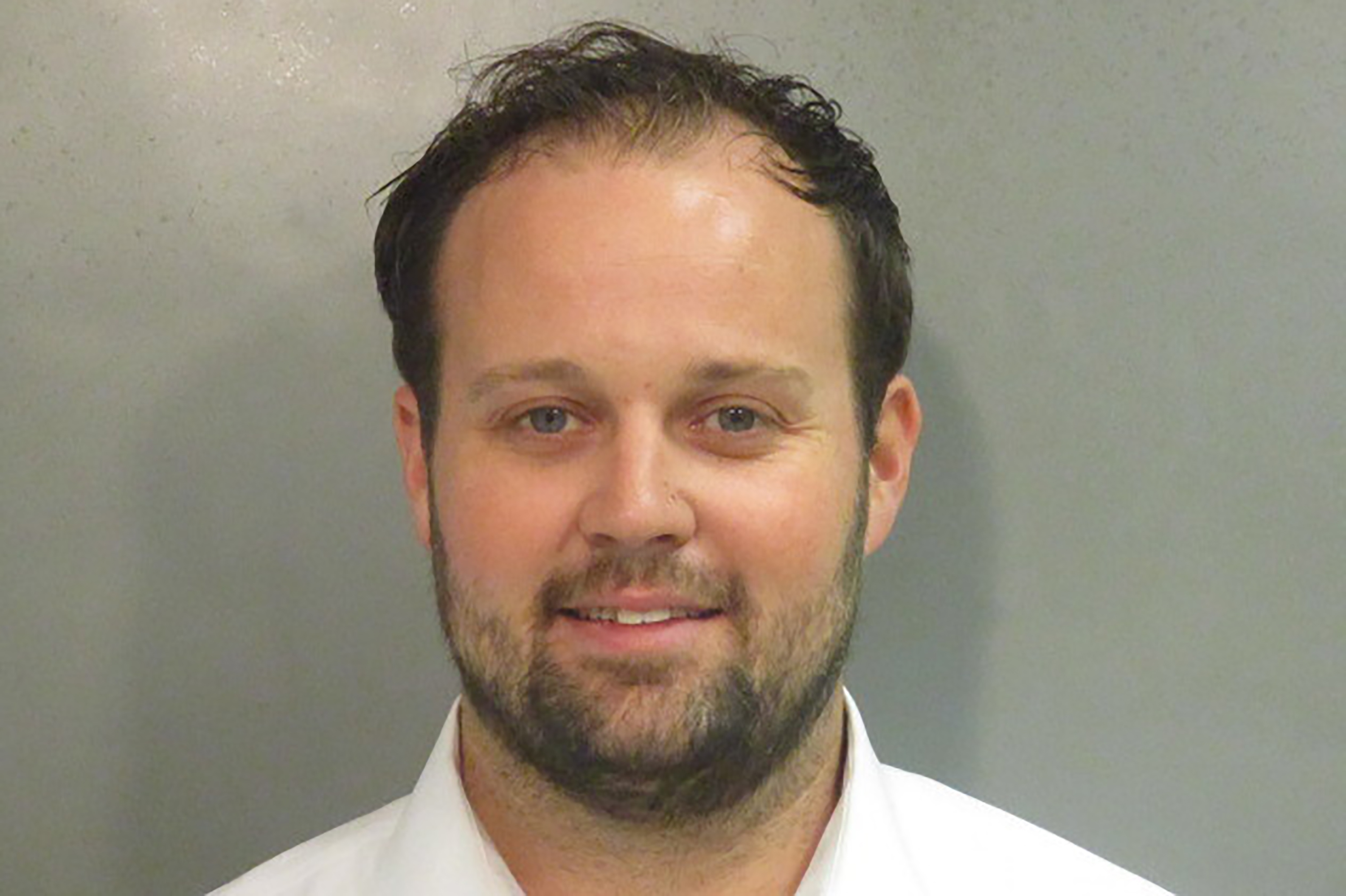 Fans think Jinger and her husband, Jeremy Vuolo, opened up about the sentencing on social media after staying quiet on their platforms.

Jeremy, 34, shared a photo on Instagram of the pair looking happy as they smiled at the camera.

Jinger sported a white tee-shirt, no makeup, and her hair pulled back into a ponytail for the outdoor outing.

But it was her husband's wardrobe that caught viewer's attention. 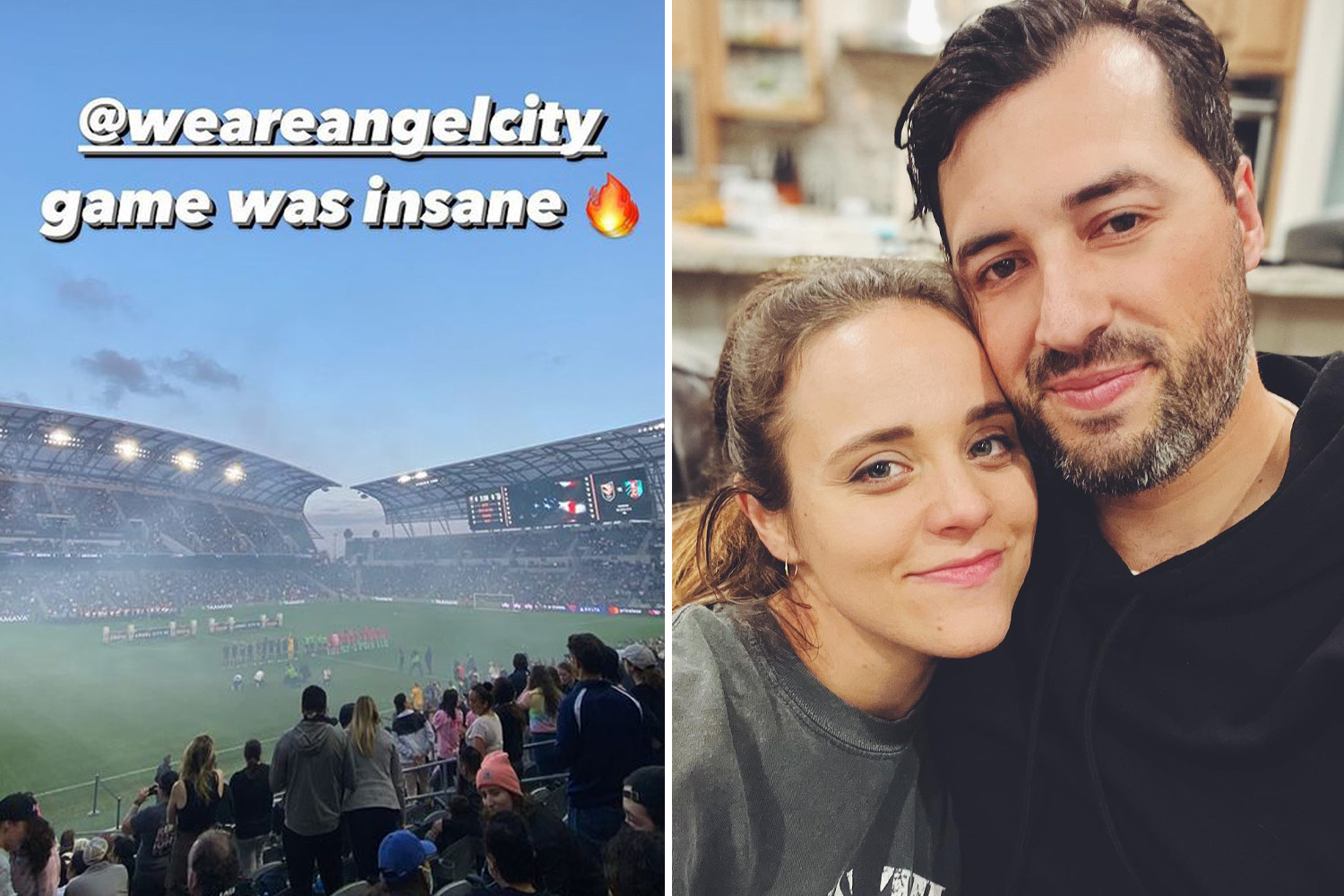 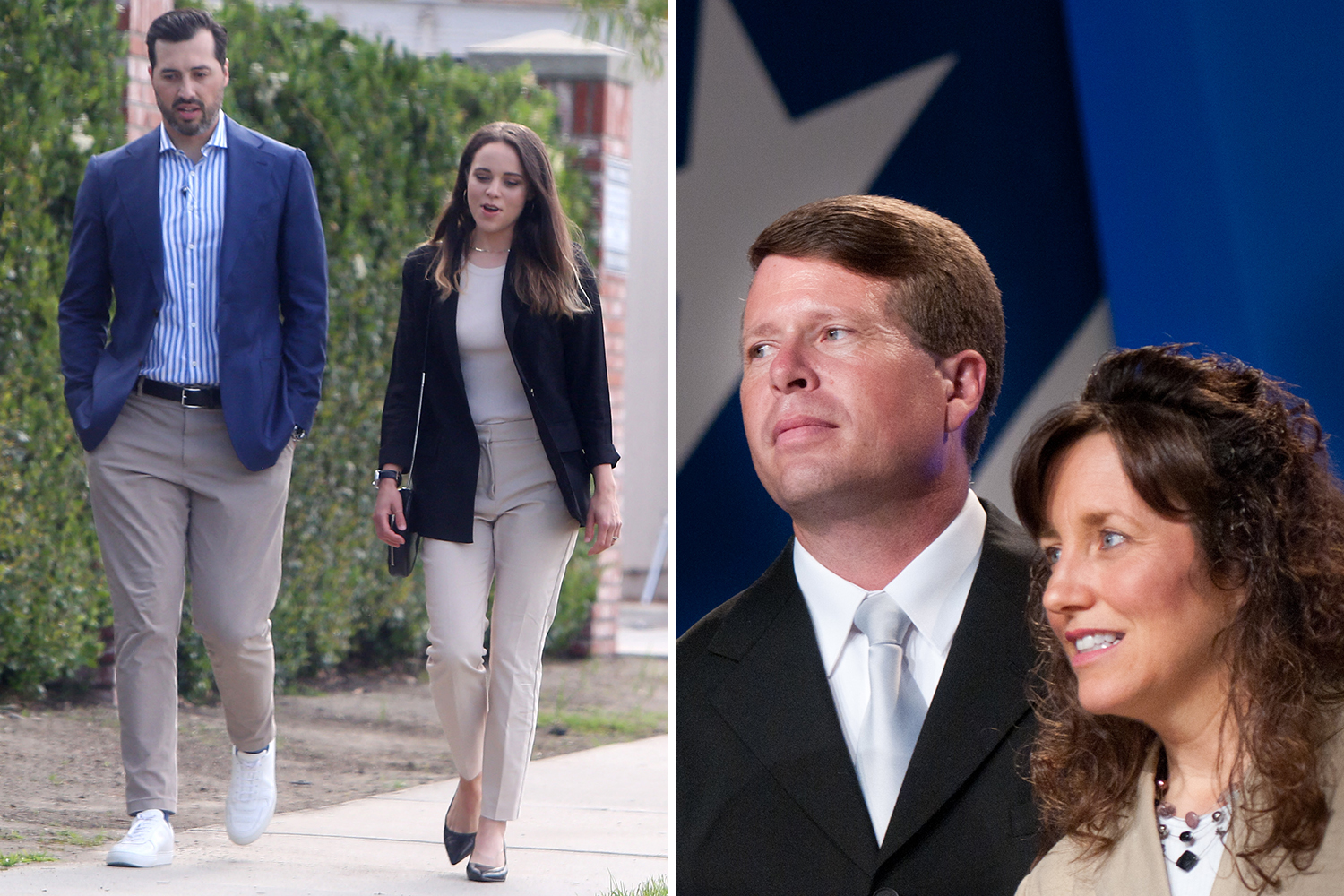 The former football star donned a Los Angeles Dodgers baseball cap and a white tee-shirt embroidered with the words "Save the Children," seemingly referencing his feelings towards Josh's child pornography crimes.

Jeremy continued his thoughts in the caption, writing: "Hey Siri, play 'The Luckiest.'"

The photo made its way onto Reddit, where users commented on the pair's message.

"A not so subtle jab at pest," the original poster wrote, referencing the eldest Duggar sibling.

"He isn’t going super overboard or anything, it’s just subtle but I think it is very genuine at the same time. By Duggar standards, Jinger is pretty lucky," one person replied. 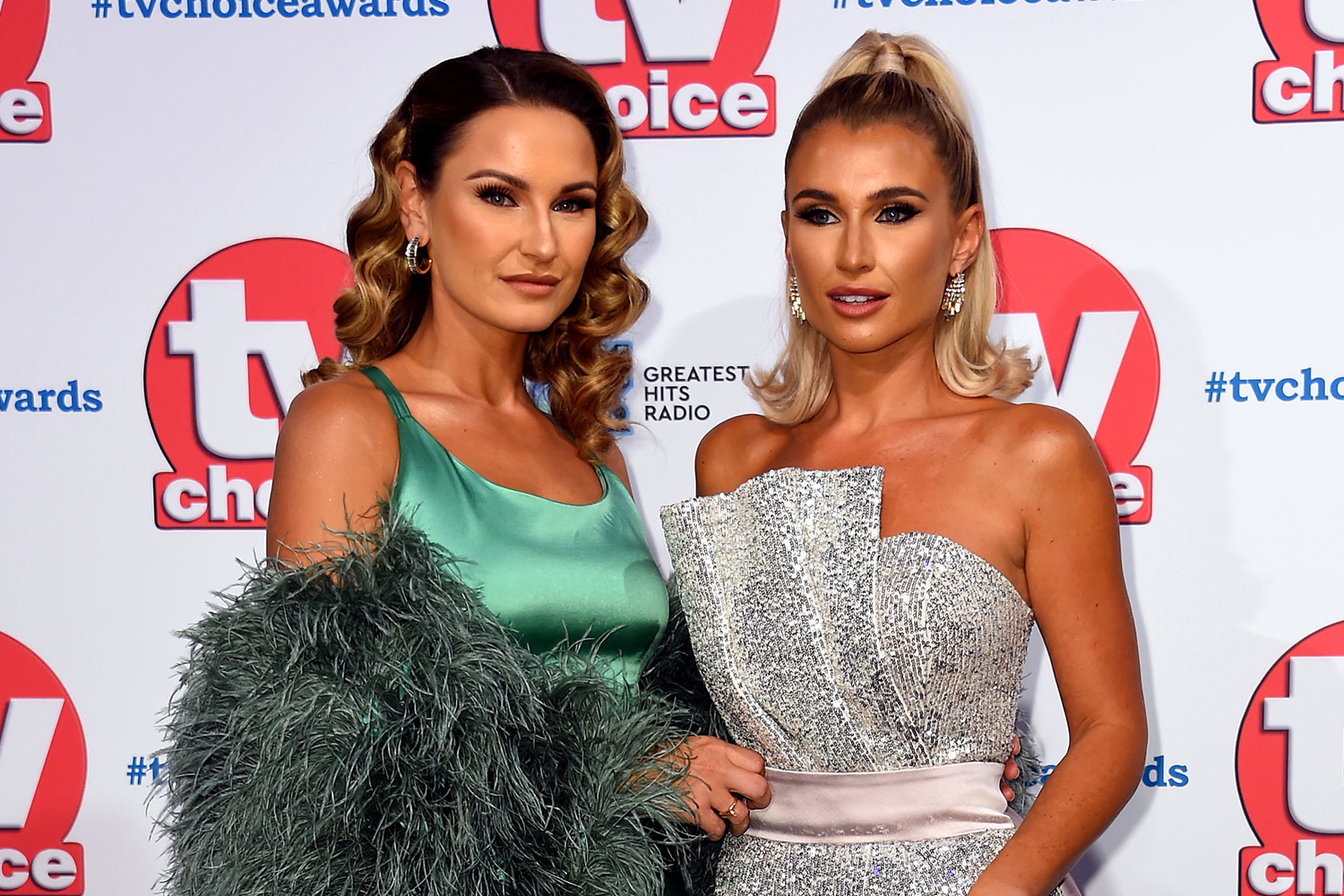 "Interesting tshirt, seems to me to be a shot at Josh!" a second pointed out.

Others questioned why Jinger and Jeremy hadn't officially spoken out about Josh's sentencing, despite other family members doing so.

"I’m surprised they haven’t released a statement," one remarked.

"I wonder why they didn't make a statement. I bet JB flew off the handle at the sisters who made one last time and they didn't want to rock the boat even more," a third said, commenting on Jinger's father Jim Bob's open support for his son.

Josh, 34, was found guilty of possessing and receiving child pornography on December 9 after a nearly two-week trial.

The oldest Duggar son's team requested that he spends just five years in prison, while the prosecution asked that he receive the maximum sentence of 20 years behind bars.

Josh's wife, Anna, and parents, Jim Bob and Michelle Duggar have stood by his side throughout the case, supporting the father of seven.

Jinger and Jeremy had remained hush on the subject, though they distanced themselves from their famous family in recent months.

The Sun exclusively revealed unsealed court papers from the case, which has been dismissed by an Arkansas judge, where Jeremy revealed they are “distant” from Jinger's parents.

In Jeremy’s deposition on May 26, 2021, he was asked about their relationship with the Duggar family today.

The pastor responded: “There – perhaps. I think, though, diagnosing that would be difficult.

Jinger broke her silence on Instagram earlier this week by resharing a Story that Jeremy had posted.

The photo showed a stadium filled with people as a soccer game played out on the field.

"@weareangelcity game was insane," he captioned the photo, ending it with a fire emoji.

Jinger hasn't posted on her story for a while, and her last post was on May 11.

The post was about how proud of Jeremy she was for graduating and getting his Master's Degree.

She flaunted her legs in a red dress and sexy heels for his celebration.

The reality star and her siblings refrained from social media in recent weeks, despite usually posting regularly.

Her sister Jill – who came forward as an alleged victim of Josh's with her sister, Jessa, in an interview with Megyn Kelly – released a statement on her blog following the sentencing.

Their brother, Jason, also shared a post regarding Josh's sentencing.

If you or someone you know is affected by any of the issues raised in this story, call the National Sexual Assault Hotline at 1-800-656-4673. 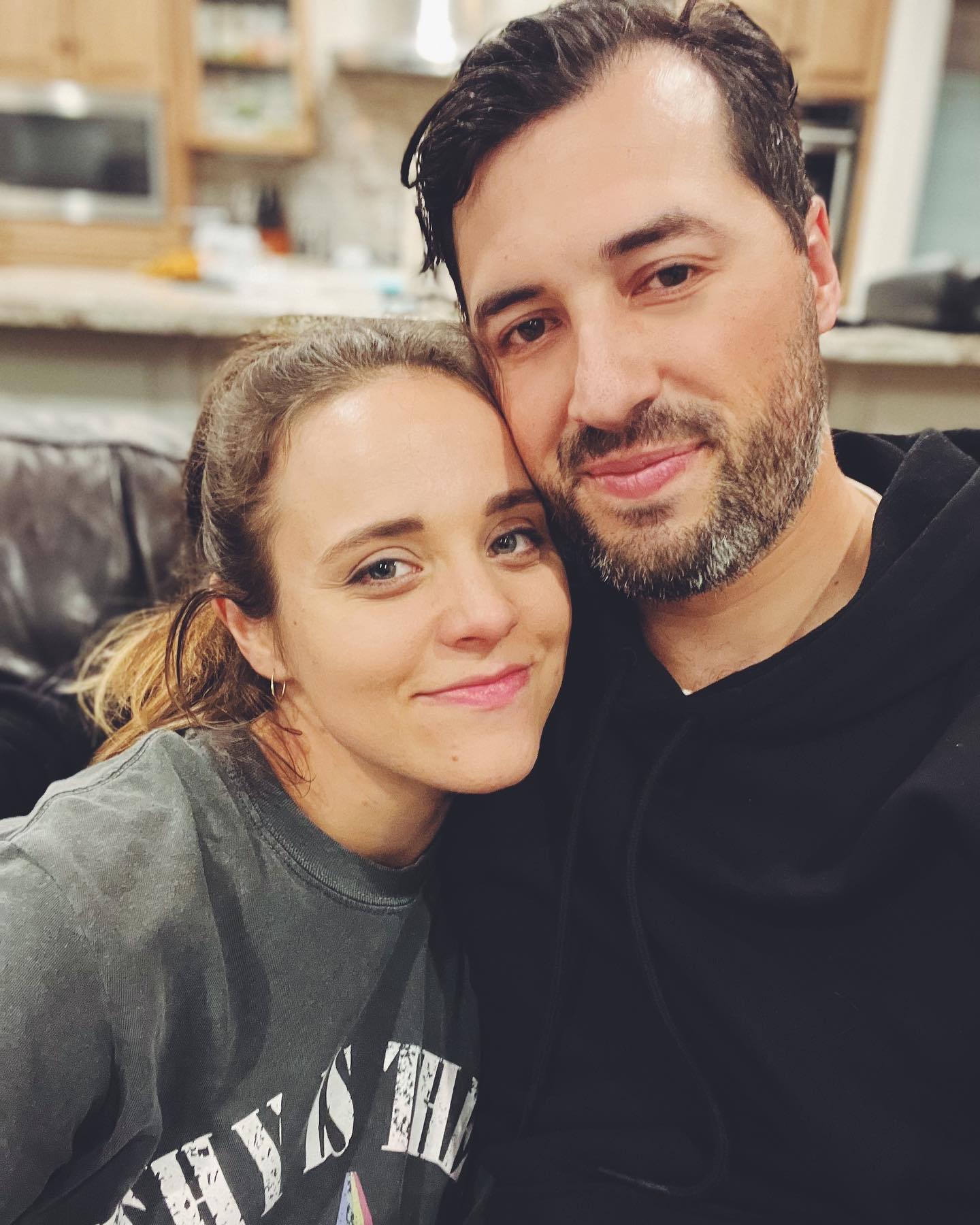 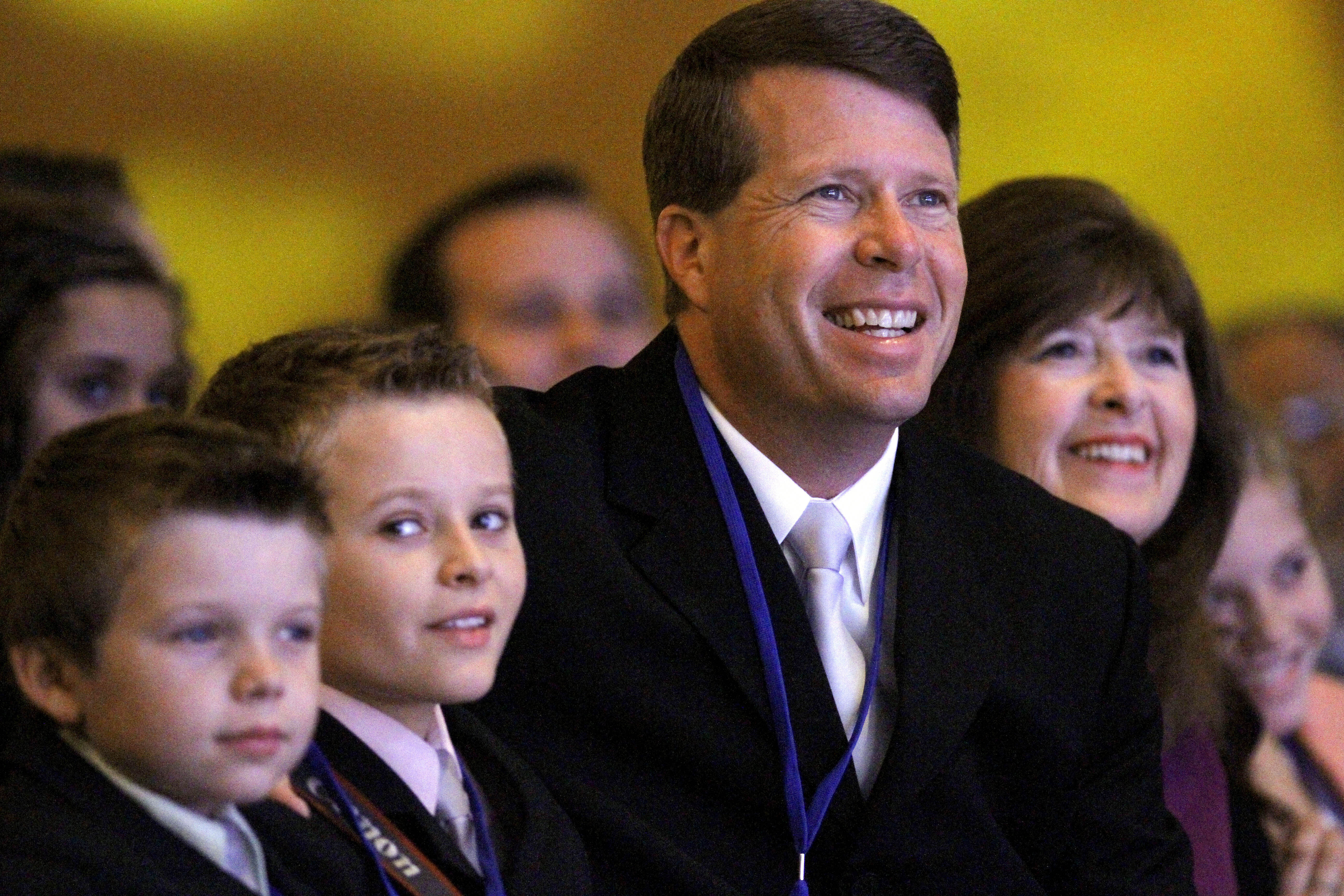 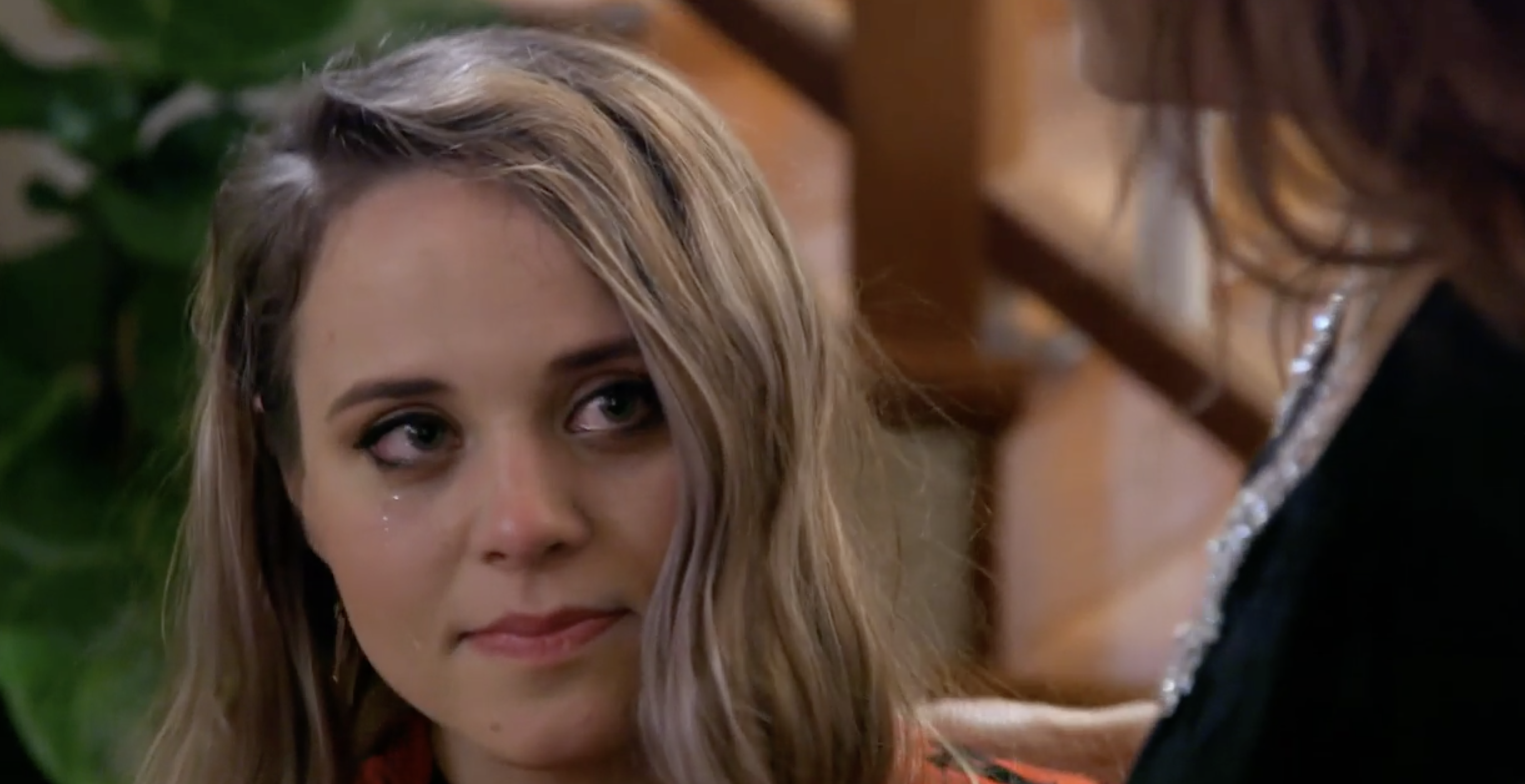