WWE legend Michelle McCool has revealed how cops once quizzed her about MURDERING her husband The Undertaker.

Taker, 57, called time on his legendary three-decade-long career in the squared-circle after beating AJ Styles at WrestleMania 35. 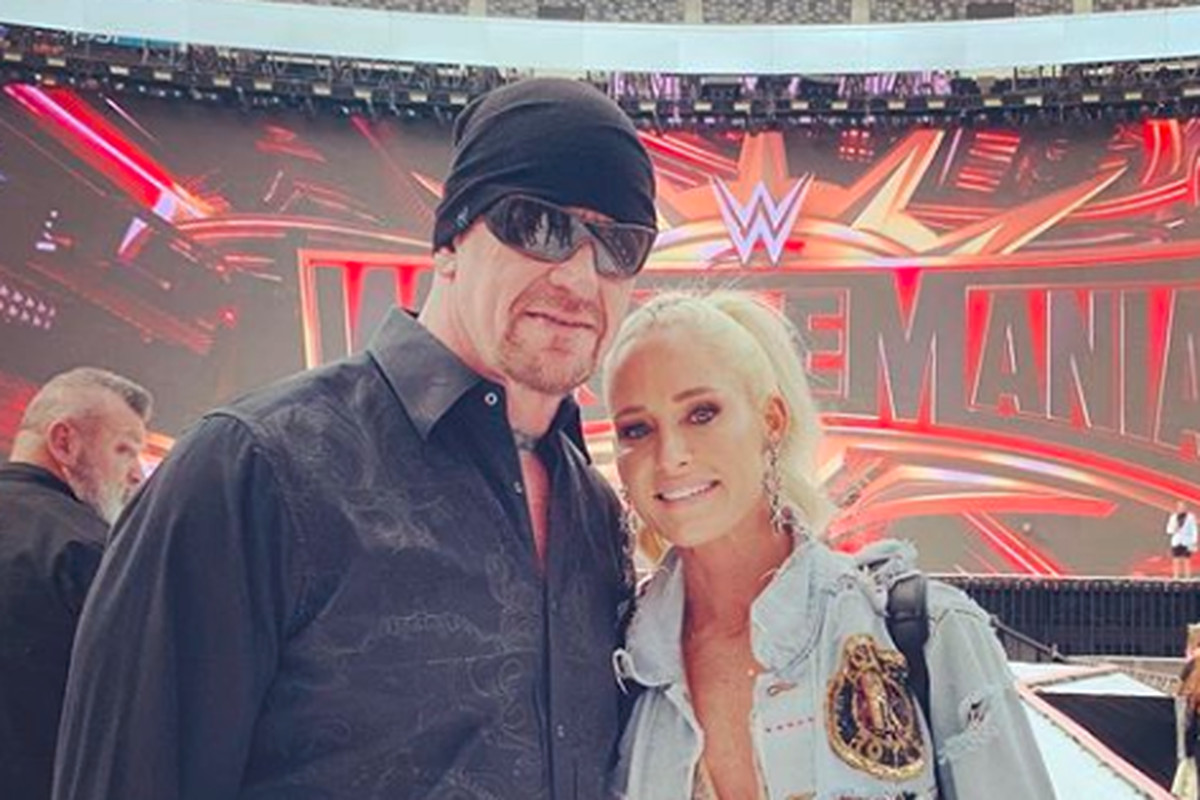 The Phenom will forever be one of the most fearsome individuals to step into the ring but away from the ring he is a doting dad.

And ‘The Reaper’ is also a loving husband to fellow ex-WWE star McCool – who he married in 2010 and has a daughter named Kaia Faith with.

Now the former Divas champion has revealed how a prank once went too far as three policemen arrived at their home in Austin, Texas with suspicion that she had killed her partner. 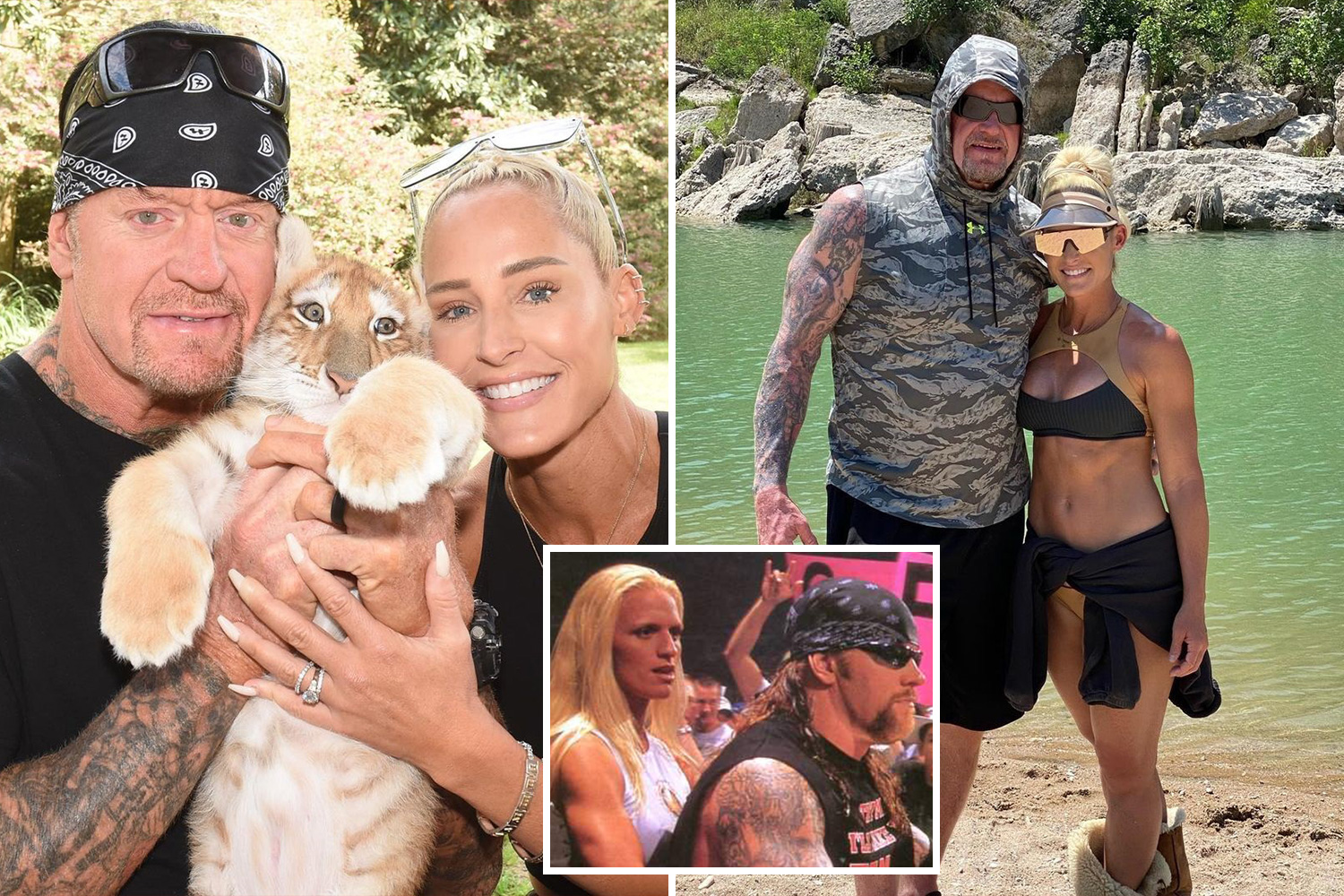 Recounting the story on The Wives of Wrestling Podcast, the 42-year-old said: “I had three cops follow me in the neighbourhood one time because a 911 call said that I’d killed my husband with a sledgehammer.

“Yes, I was sitting there talking, and I’m like one of those people if I’m telling the truth, I feel guilty, like I feel like I’m lying if I’m in a pressure situation.

“I’m coming through the neighbourhood, guarded gates, you know, and I’m talking to a girlfriend and I was like, ‘Dang’, there’s a cop behind me but I wasn’t speeding.”

She continued: “So I pull into the house and I’m like, ‘Crap, there’s three cops’.

Liverpool ‘put Alex Oxlade-Chamberlain up for sale in transfer window'

“As we’re walking into the garage, you know, my heart’s pounding. I’m thinking the worst, obviously.

“So I go in the garage and I kid you not, he’s coming out of a shower in the furthest place in the house. I’m just yelling at him, ‘Babe, babe, babe!’

“We finally get to the back of the house, he walks out in his towel, there’s three cops behind me and he’s like, ‘What is going on?’

“They finally told me. Somebody called 911, said I had killed him with a sledgehammer. They even let us listen to the call. I’m like, ‘People!'”