Grey’s Anatomy Season 18 showed characters turning on each other because of the stress of work. Meredith Grey (Ellen Pompeo) was accused of not being dedicated enough to Grey Sloan. This is why fans are feeling bad for her after watching the finale.

Grey Sloan was praised for its training program for many years. But season 18 showed Richard Webber (James Pickens Jr.) trying to change it, which resulted in the death of a patient. Someone complained about the program after that and a woman came to review it.

The program was put on probation and Miranda Bailey (Chandra Wilson) went to great lengths to improve things. Meredith was pressured to be around the hospital more and to teach the residents to help.

But the finale, “You Are the Blood” showed they failed to make enough improvements. The residency program was shut down and Bailey quit. She gave Meredith the keys to her office as Chief of Surgery. Meredith reluctantly takes the job despite having a better job offer in Minnesota.

Bailey blamed Meredith for sabotaging the program. But fans showed support for Meredith on Reddit.

Someone started a thread and wrote, “So you’re telling me after both Bailey and Webber blamed her for leaving they both leave? So now she’s forced to stay and rebuild the program all on her own? That’s not fair at all and I hate that’s what her storyline is now.”

“The way Webber and Bailey feel entitled to just dump so much jealous vitriol on her and completely ignore their own responsibility, man, I want her to quit. She should leave and not look back,” someone else wrote.

There were some people who were able to find humor in the situation. “‘You broke it you bought it’ was kinda funny though,” someone commented.

Will Miranda Bailey be in ‘Grey’s Anatomy’ Season 19? 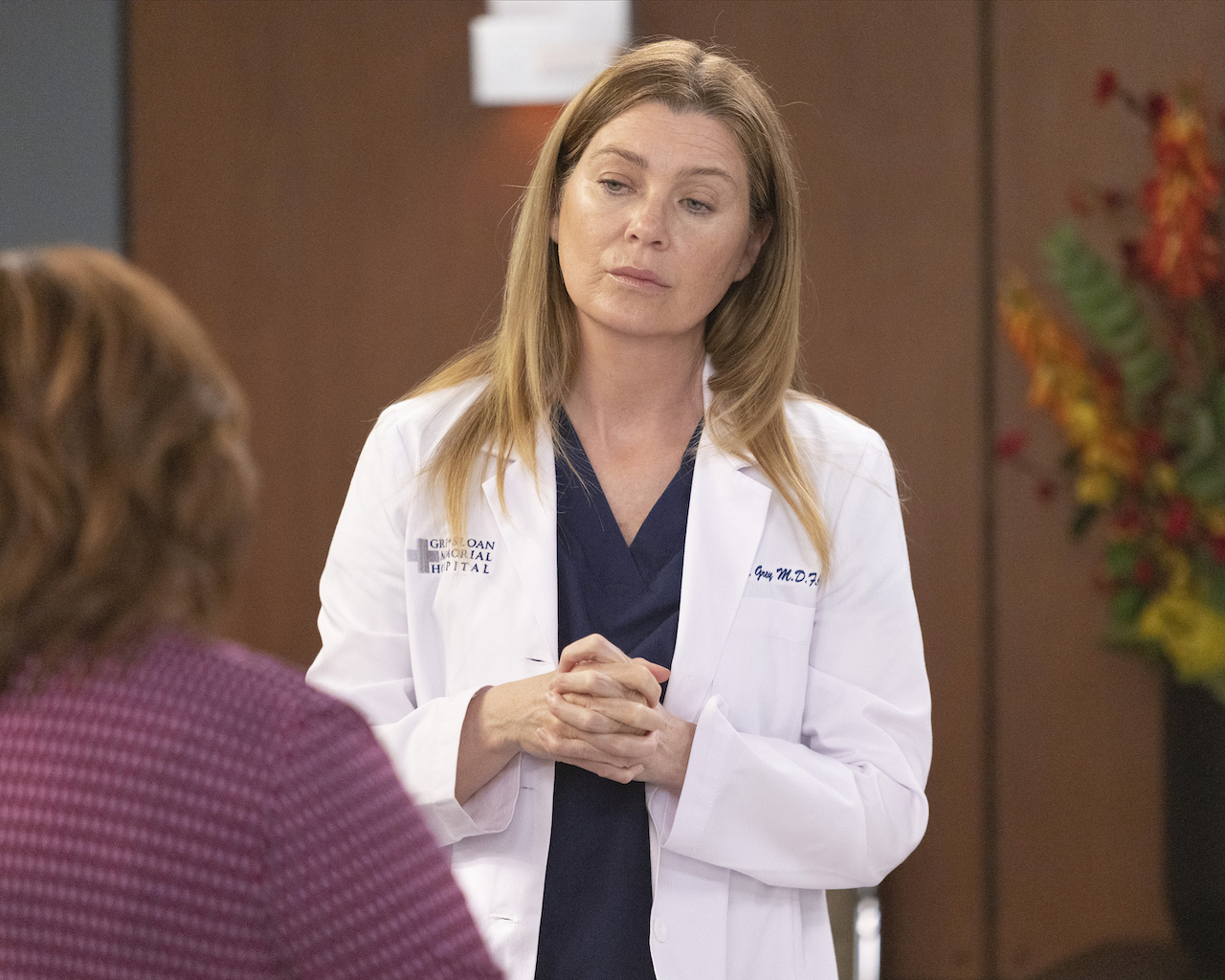 A huge question fans probably have after the finale is if they’ll see Bailey next season. It looks like she’s done with the stress of the job.

There is good reason to believe they will see Bailey in some capacity. She’s been in multiple episodes of Station 19 during season 18. But also Wilson has been outspoken about being dedicated to Grey’s Anatomy for years.

“I love the story of starting a thing and taking it all the way to its finish, and being there for the last scene on the last day, you know?” Wilson said, according to Shondaland. “There’s something about that story that is so incredibly fulfilling.”

Fans will have to wait to see how Bailey will come into play next season. But she left a lot on Meredith’s plate.