EASTENDER'S Maisie Smith revealed a new hair style as she cut her famous red hair after quitting the soap after 13 years.

The actress looked chic with her shoulder length crop as she joined her old cast mates to watch a panto with Brian Conley. 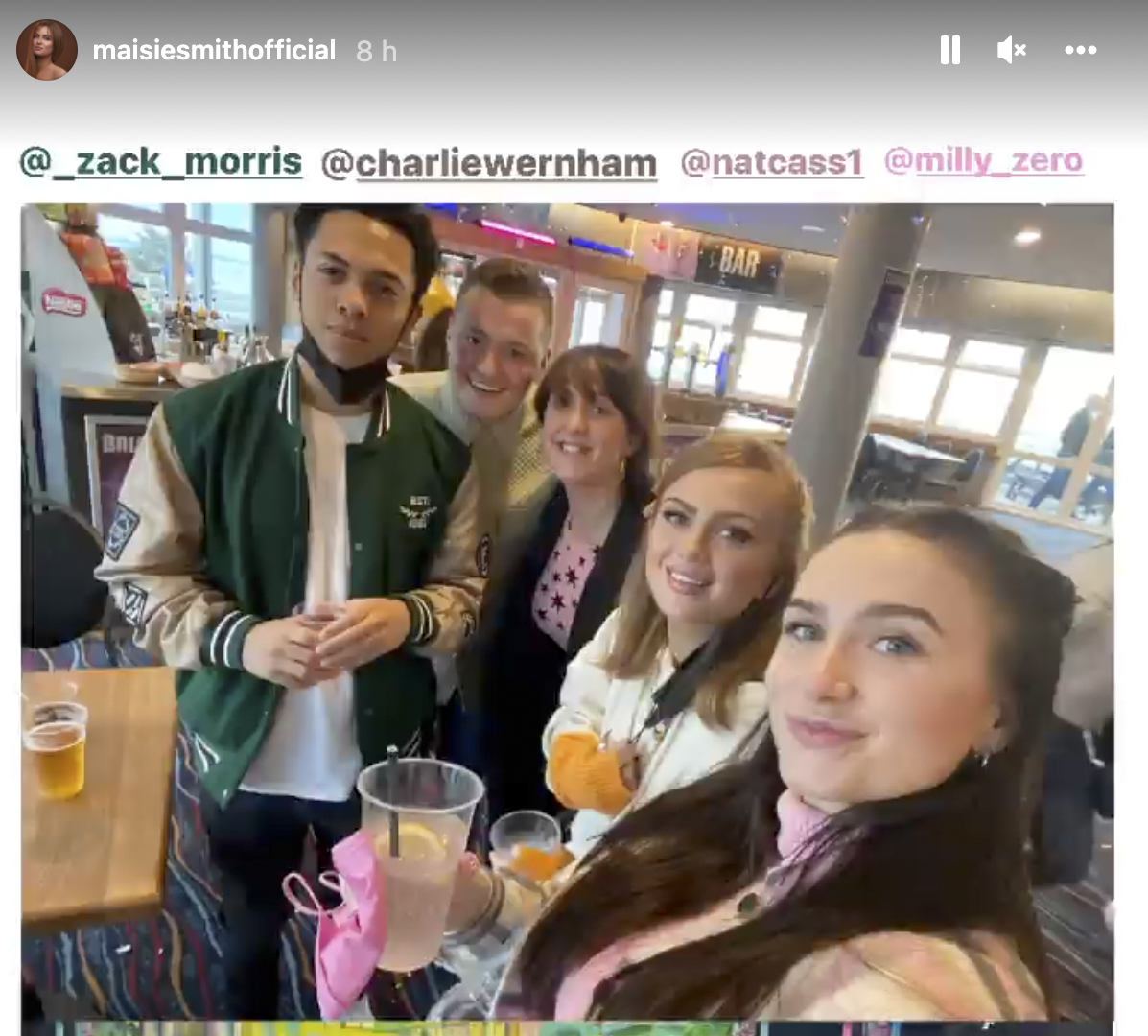 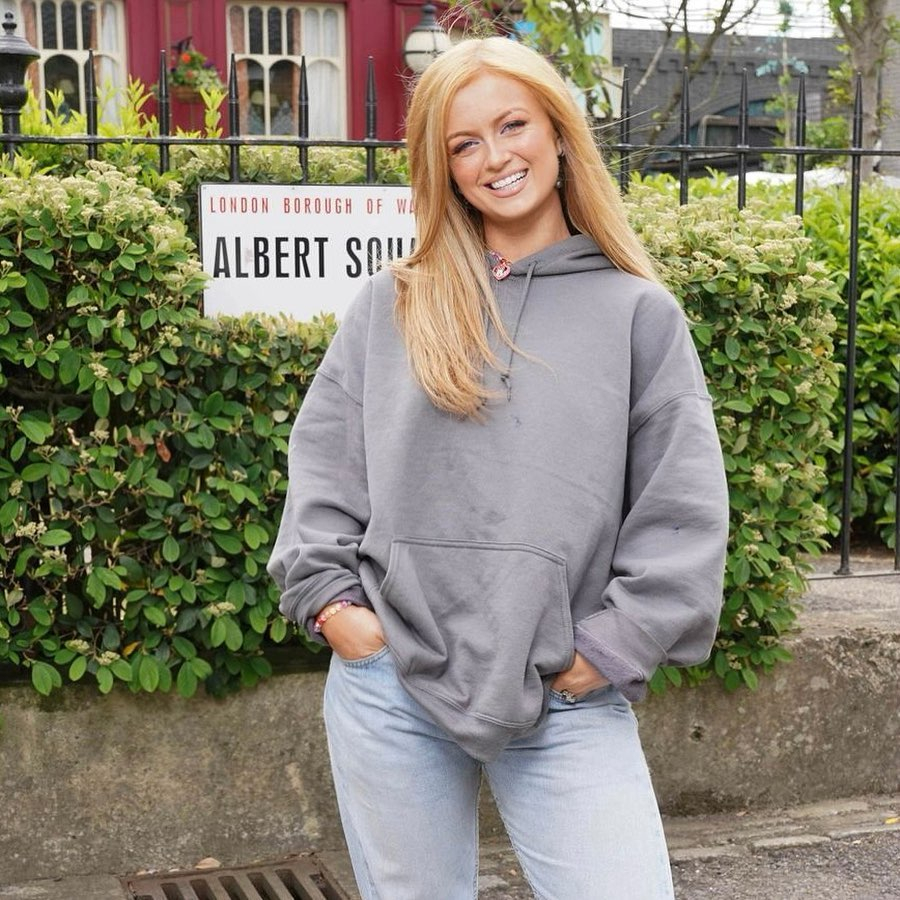 Maisie, 20, looked elegant as she stepped out after her hair transformation.

She ditched her long layers for a sweeping fringe that framed her face.

The Strictly star, who wore a deep off-centre parting, flicked her hair out at the ends for a sixties vibe.

She kept her look casual in a cream hoodie as she teamed up with her EastEnders co-stars for a festive day out.

In another shot inside the theatre, Maisie who recently quit playing Tiffany, reunited with Zack, who plays Keegan, and Milly Zero, whose character Dotty caused the split between the couple.

They were joined by Natalie Cassidy (Sonia) and Charlie Wernham, whose character Aaron dated Tiffany after her break up.

Milly, whose on screen alter ego has just found out Brian’s character Tom is her dad, shared a series of snaps as they all hung out.

She captioned them: “So enjoyed watching THE panto king do this thing today @realbrianconley – you had us in stiches. We love ya! 💗💫🎄.”

Maisie was previously linked to Zack after they were spotted leaving the cinema together and heading back to his house. 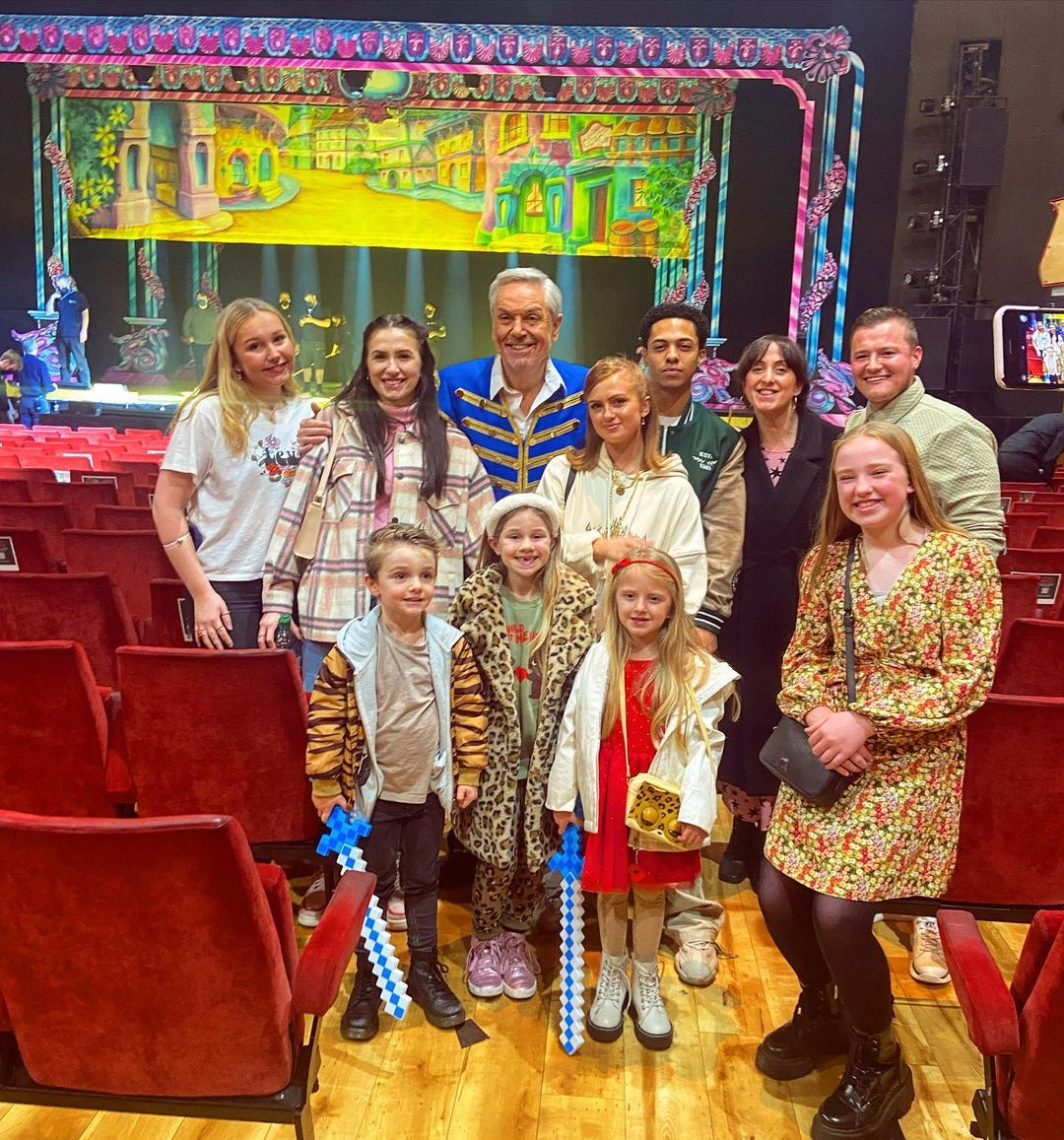 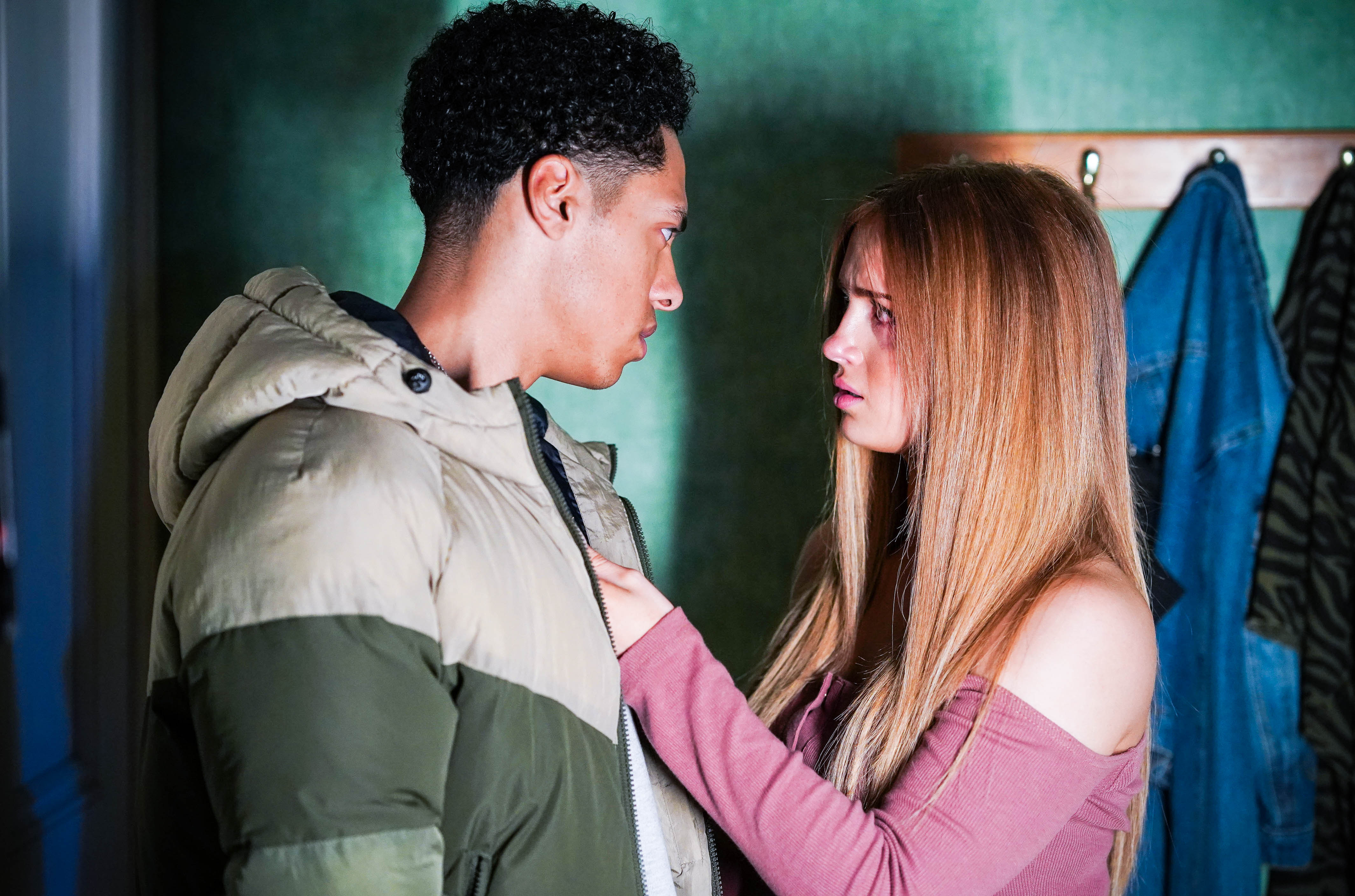