On Saturday, October 2, 2021, during  Strictly Come Dancing 2021, the actor dedicated his disco routine to his late sister. 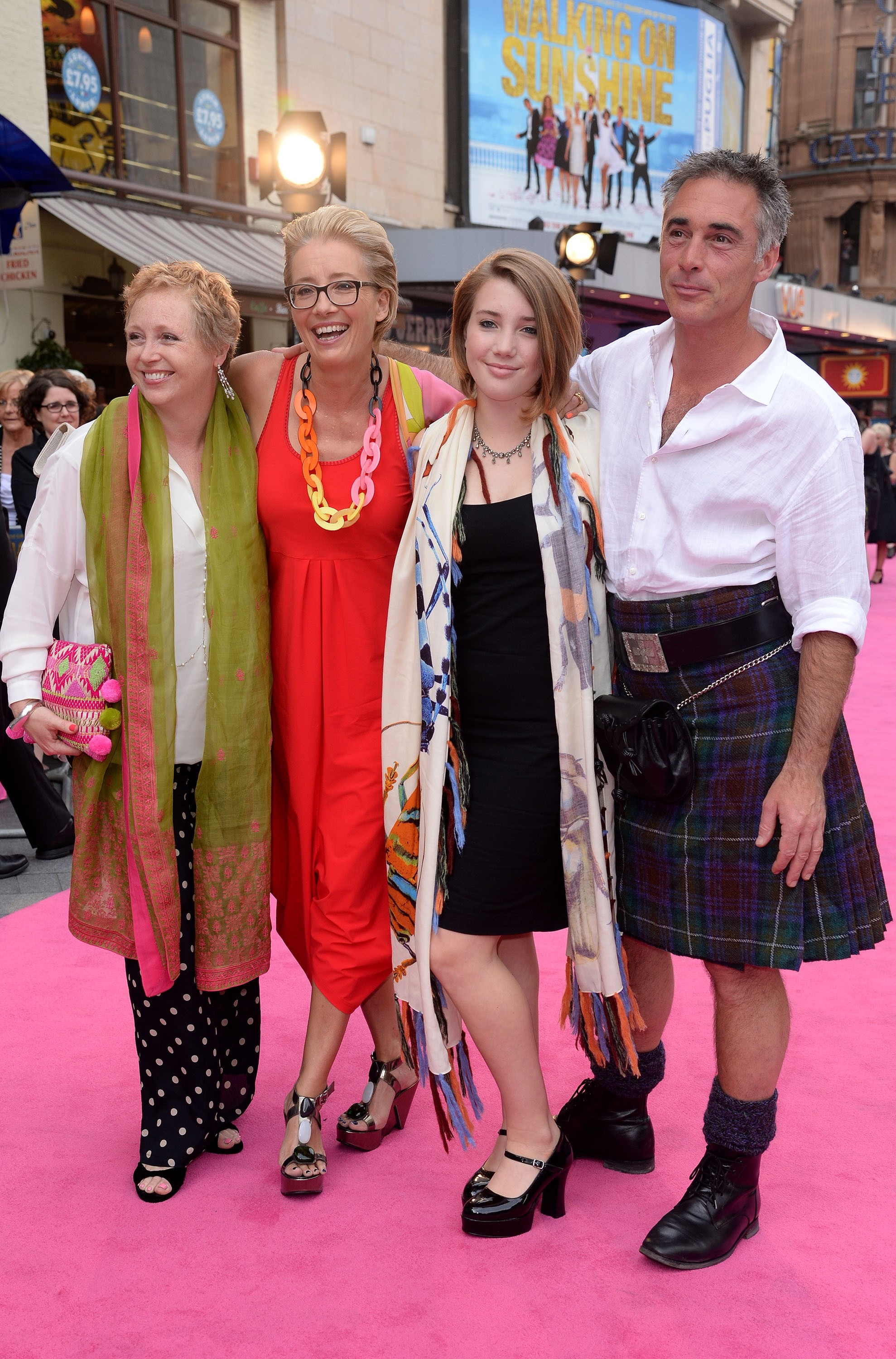 Clare Wise was born in Newcastle in 1964.

She was a film industry executive and production consultant and worked for the UK Film Council.

She was also the head of international production for Universal Studios.

At school, she starred as Plaintiff in Trial by Jury in 1982 and Estragon in "Waiting for Godot"in a production in 1983 – when both she and her brother were awarded Richard Atkinson Memorial prizes for drama, according to St Peter's school.

Clare passed away on September 13, 2016, at the age of 51, after being diagnosed with breast cancer, which later returned as bone cancer.

She was writing an honest and inspiring blog about her experience which later Greg finished and eventually turned into a book titled "Not That Kind of Love."

And last month, her loving brother revealed he decided to take part in Strictly because of his sister's love of dance.

He said: "I was asked and I thought 'no I can't do it', and then I thought about it and almost five years ago that my sister died will be the first day that we do our routines on this.

"My sis was a real disco diva, she was the dancer in the family and she left this world in a glitterball coffin.

"And as this show is all glittery and diva-ry and disco-y I thought I have to do for her."

And so he did, and left fans in tears after paying an emotional tribute to Clare,  dancing to If You Could Read My Mind by Ultra Naté, Amber and Jocelyn Enrique.

In a video that played before he took to the dancefloor with pro partner Karen Hauer, Greg said: "My sister was first diagnosed with breast cancer and she had the brutal treatment of chemotherapy.

"But I don't think she was ever out of the woods, because it was found out early on she had bone cancer and she died a year later.

"It is one of the hardest things when you are with someone you love and you are witnessing their pain and fear and you are working out what you can do to mitigate that."

He added before taking to the dancefloor: "It is an extraordinary privilege to be able to care in that way, and the privilege and trauma wrap themselves up in the love.

"I think my sister would be absolutely thrilled that I'm doing this because of her."