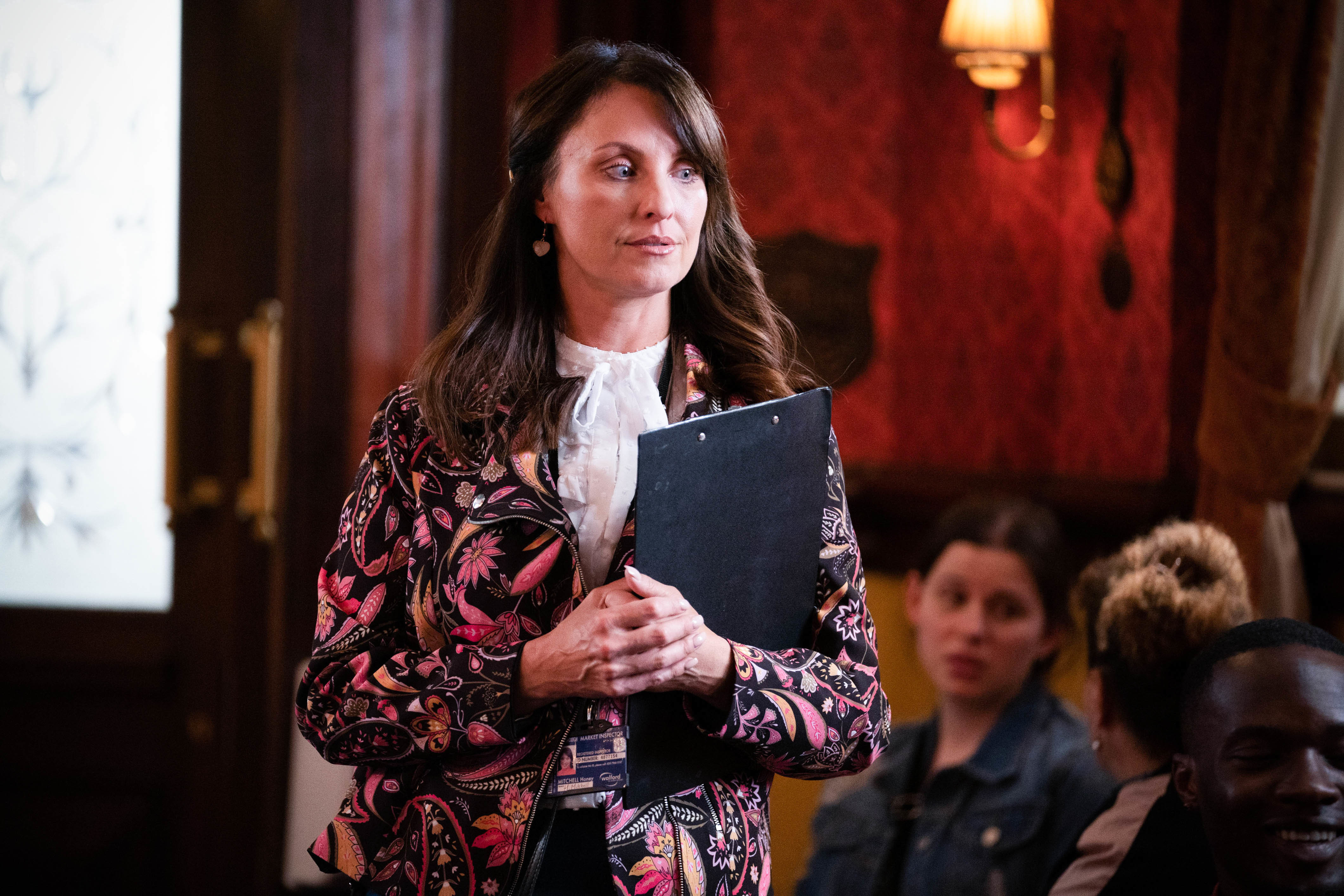 The Honey Mitchell actress and the musician, best known for being the lead singer of alternative rock band A, are said to be ‘smitten’ with one another.

‘The couple are smitten with each other and are very sweet to be around’, a source told The Sun.

Jason has also shared numerous pictures of Emma, and captioned one of them with: ‘I’m feeling happier than ever thanks to this gorgeous lady.’

Emma has responded to the posts with a series of heart emojis.

Emma has featured heavily in EastEnders in recent months, after Honey reunited with ex Billy Mitchell (Perry Fenwick), who has been at the centre of several storylines as of late.

Billy, as viewers know, was facing a life behind bars for the historic murder of Malcolm Keeble, who was killed during a warehouse showdown in the 70s.

The market trader is innocent of the crime, with a special flashback episode having revealed that Mitchell patriarch Eric was the one who killed the man in question, but Billy procured the firearm used in the robbery, hence why vengeful DCI Keeble (Alison Newman) was targeting him.

Phil (Steve McFadden), however, managed to get Keeble off Billy’s case, and secured his cousin’s freedom in the process.

Honey was delighted as a result, and she has been by her ex-hubby’s side as he comes to terms with Lola Pearce’s (Danielle Harold) terminal diagnosis.