WHILE they may not be the best of friends on-screen, Max Bowden and Shona McGarty have become inseparable behind cameras.

In a new shot shared on Instagram, however, the EastEnders actor is seen getting cosy in bed with another co-star, Lacey Turner. 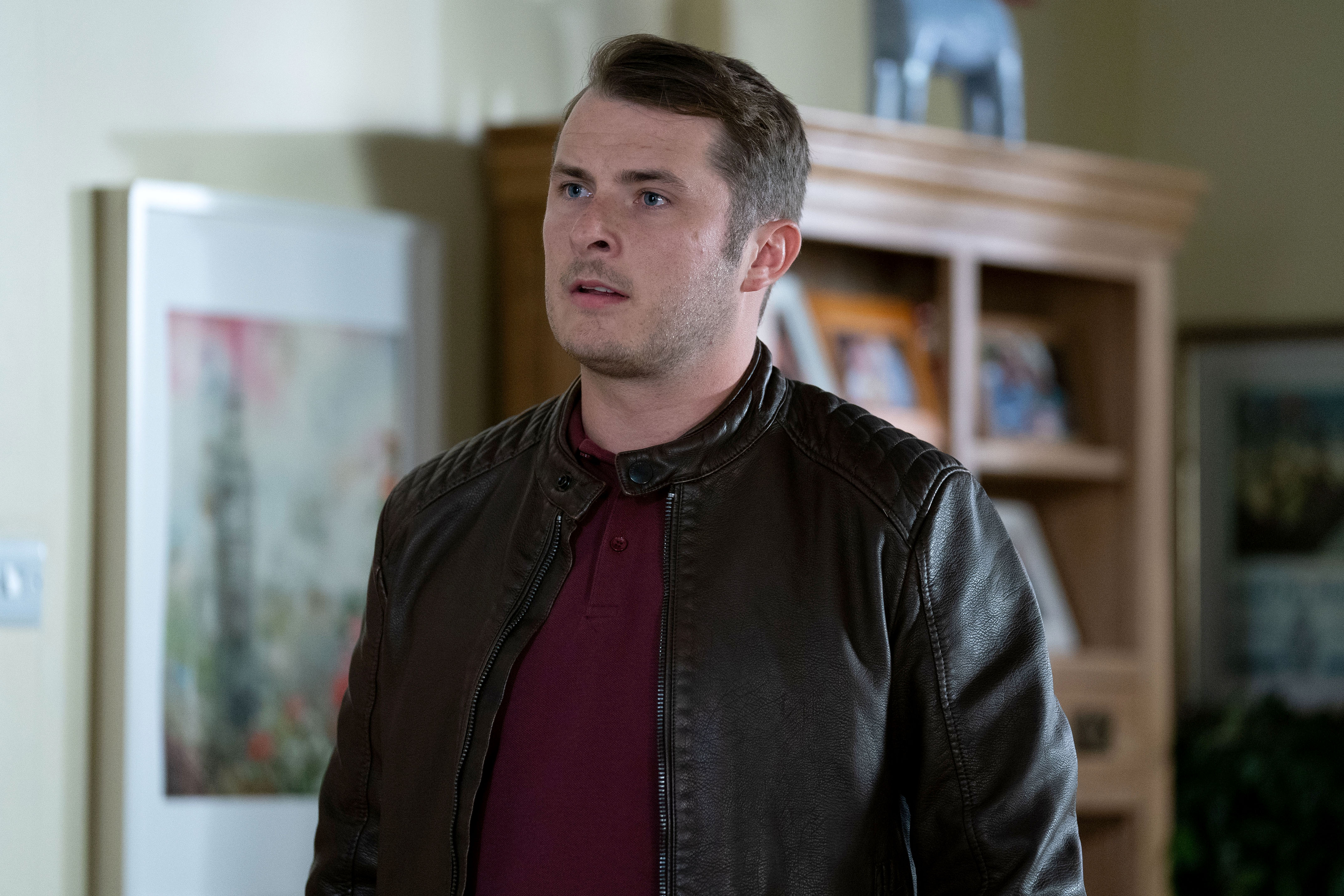 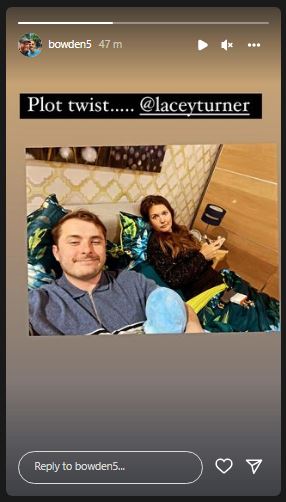 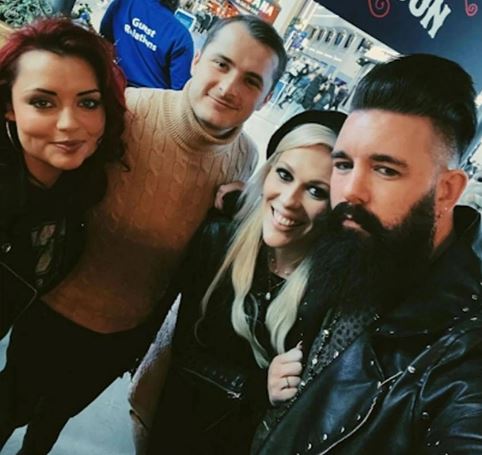 Soap viewers have been heart-broken as Ben Mitchell's rape storyline has unfolded on their screens.

But despite taking part in such a harrowing plot, which made it hard for him to even bond with fellow star Aidan O'Callaghan, actor Max Bowden can relax between takes – as he has proved in a recent Instagram story.

Taking to the social media, Max stunned EastEnders fans as he shared a selfie of him in bed with Stacey Slater actress Lacey Turner.

"Plot twist…", Max captions, while tagging his co-star in the post. 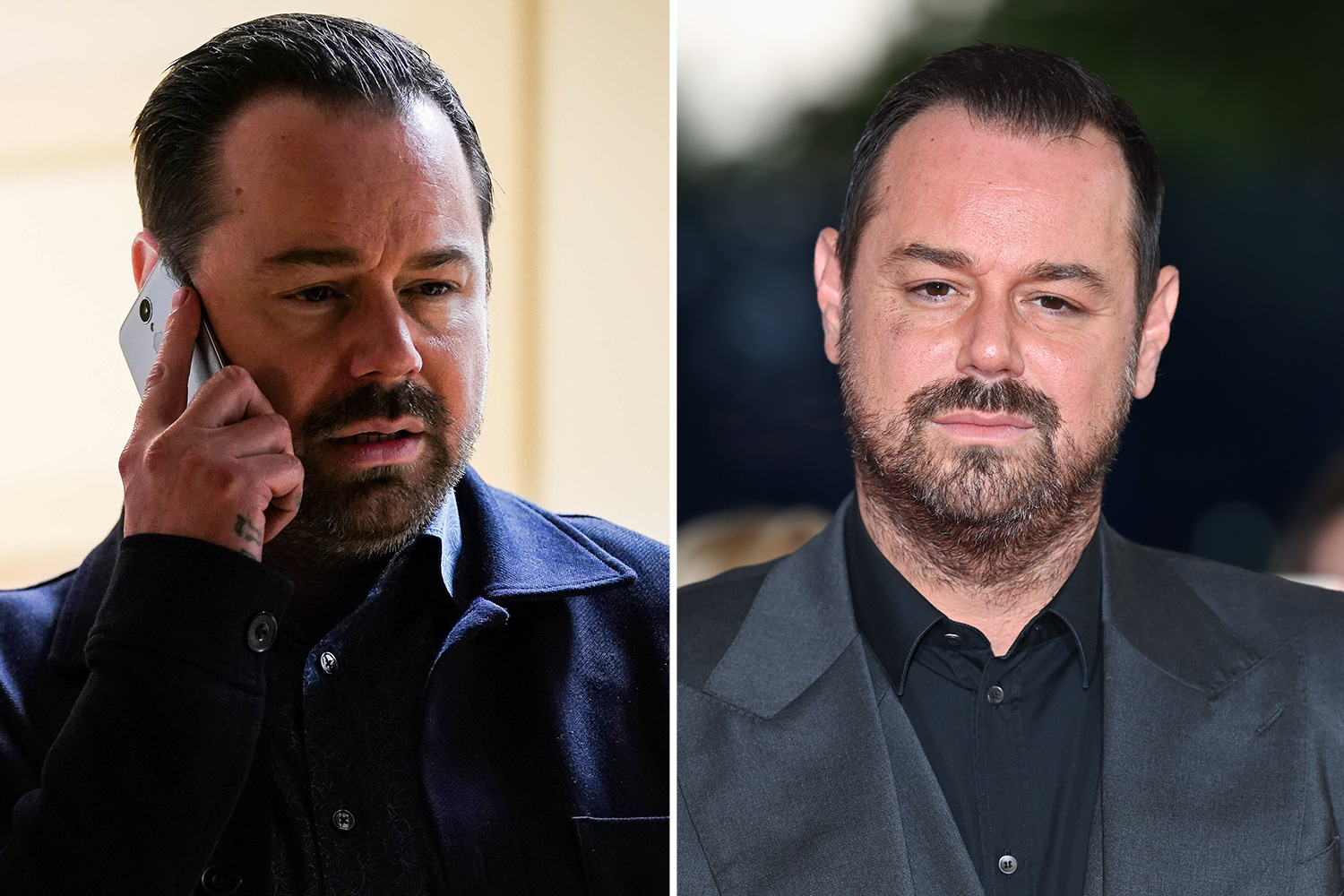 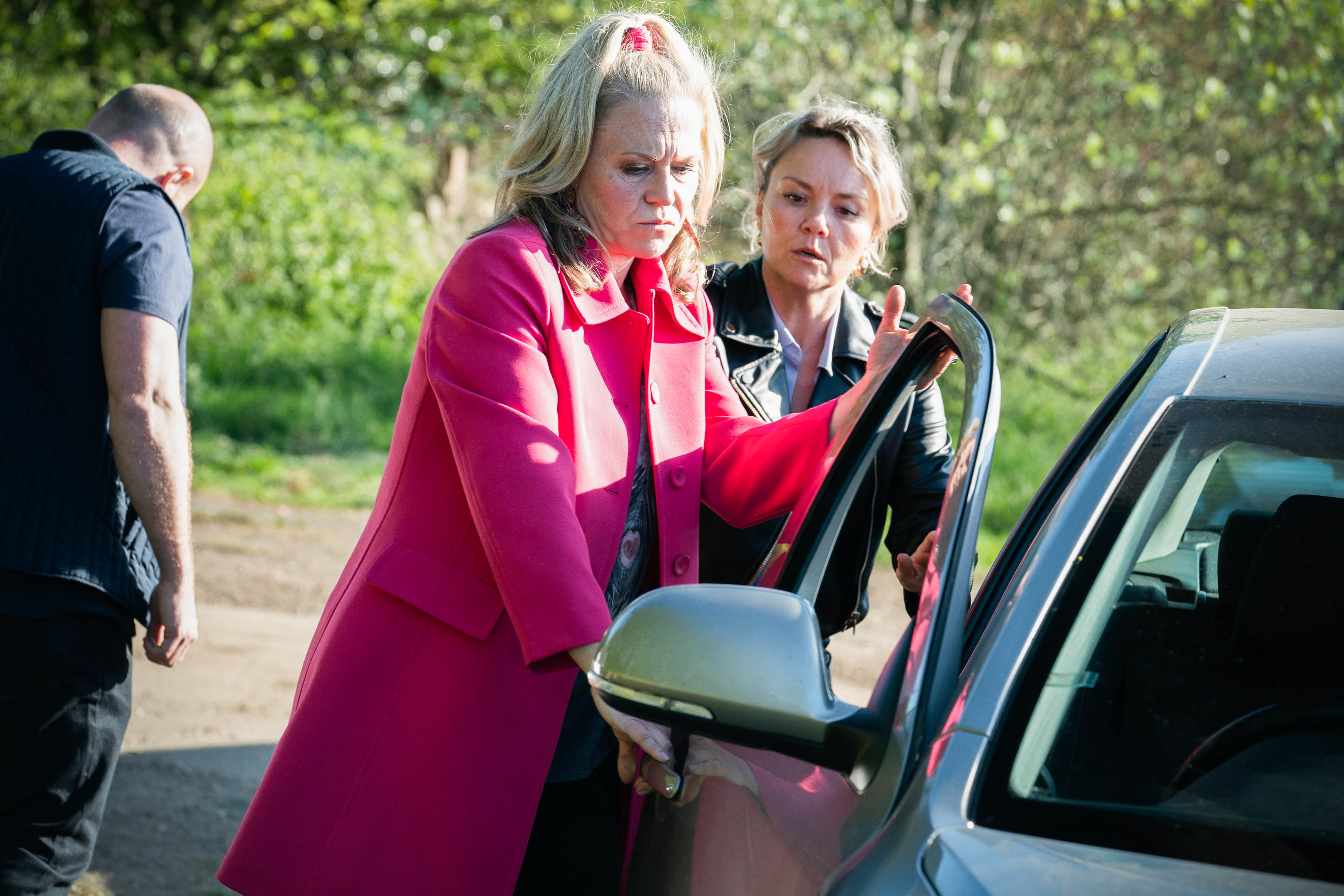 EastEnders spoilers: Linda fights for her life after car crash with Janine

The pair are seen fully dressed in character in the same bed, clearly taking a break on set.

Although Max has a cheeky smile on his face, Lacey pulls a face behind him, hinting she may be trying to rest above anything else.

The snap may have sent many soap fans into a frenzy as Lacey isn't the only co-star Max has seemingly bonded with.

Max was spotted leaving Shona McGarty's Welwyn Garden City house in Herts, in the early hours of Wednesday morning, after he had spent the night there. 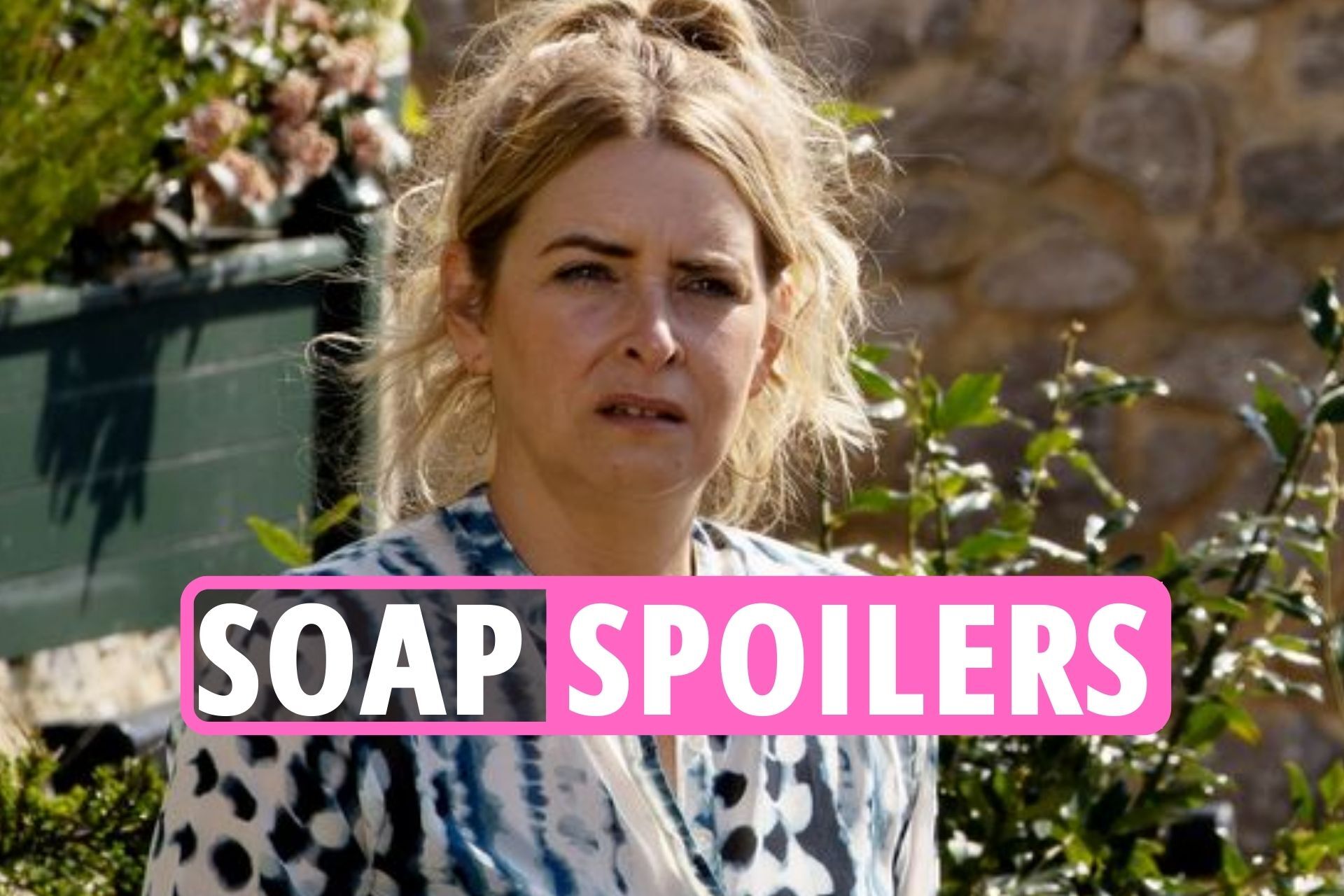 EastEnders spoilers: Linda fights for her life after car crash with Janine 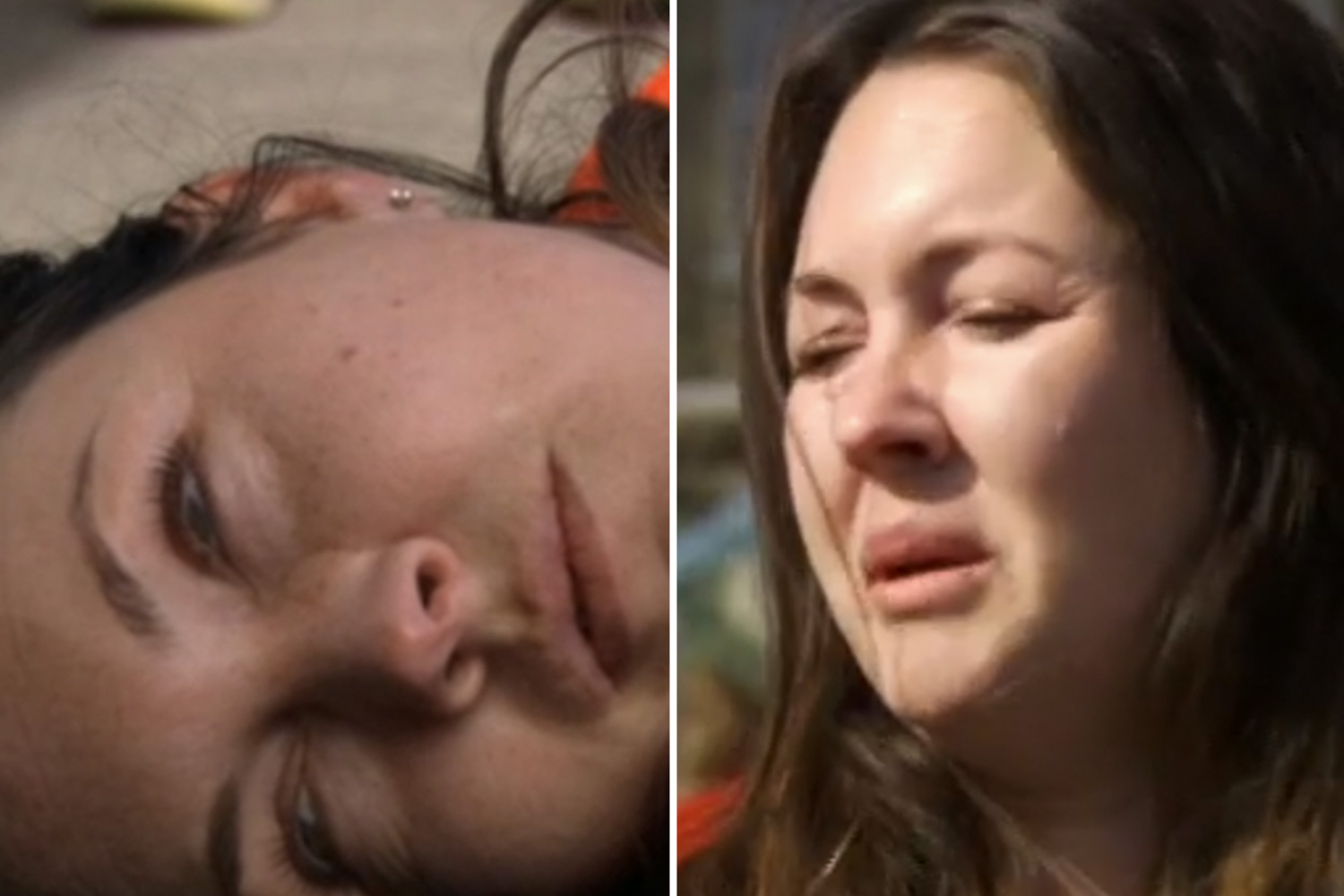 On Tuesday afternoon, Max was caught by onlookers as he drove a black BMW into Shona's street and parked up.

He then ducked through a wooden fence at the rear of the £650,000 property.

A few hours later, the Whitney Dean star was spotted at her garden gate where she collected a takeaway meal from a delivery driver.

Max emerged from the house with spare clothes and an iPhone charger under his arm the following morning.

This came after The Sun reported the 27-year-old actor was seen "most days" at 30-year-old Shona's home.

The pair are rumoured to have formed a bond although their on-screen characters are notorious for not getting along.

A source told the Sun on Sunday: "They spend as much time together as they can."

"Most nights or mornings Max is seen entering or leaving Shona’s home. He wears the same clothes most days."

Both actors were said to try to keep their romance under wraps by making their own way to work.

"They have tried to keep their relationship a secret and they drive into the EastEnders set separately", the source said.

"But anybody who sees them together can see how they feel about each other."

The source has also claimed that Max and Shona insist they are not "officially dating" but they have been seen looking "very cosy" on the EastEnders set.

Despite their split, they have vowed to raise their son together.

EastEnders airs from Monday to Thursday on BBC One. 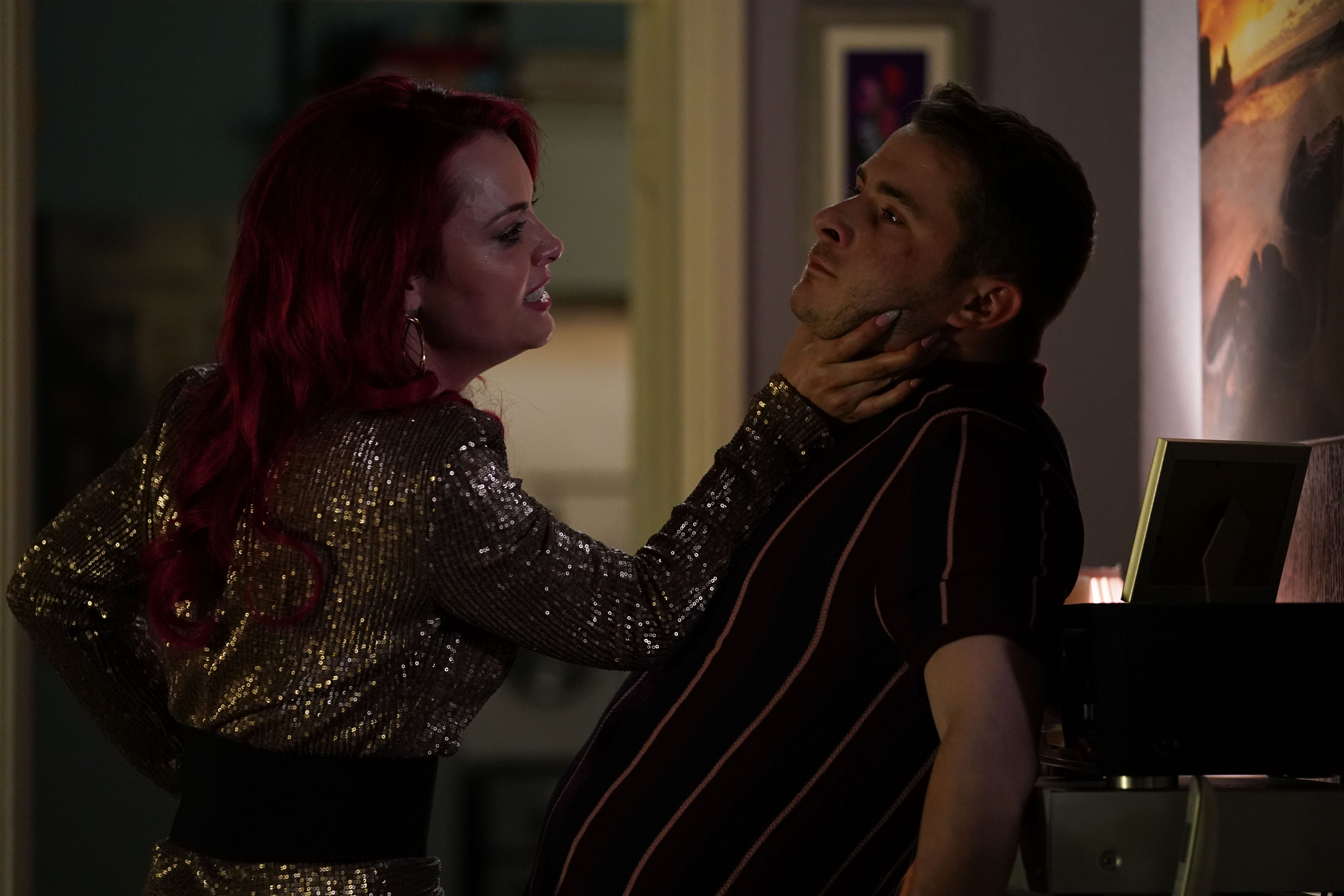 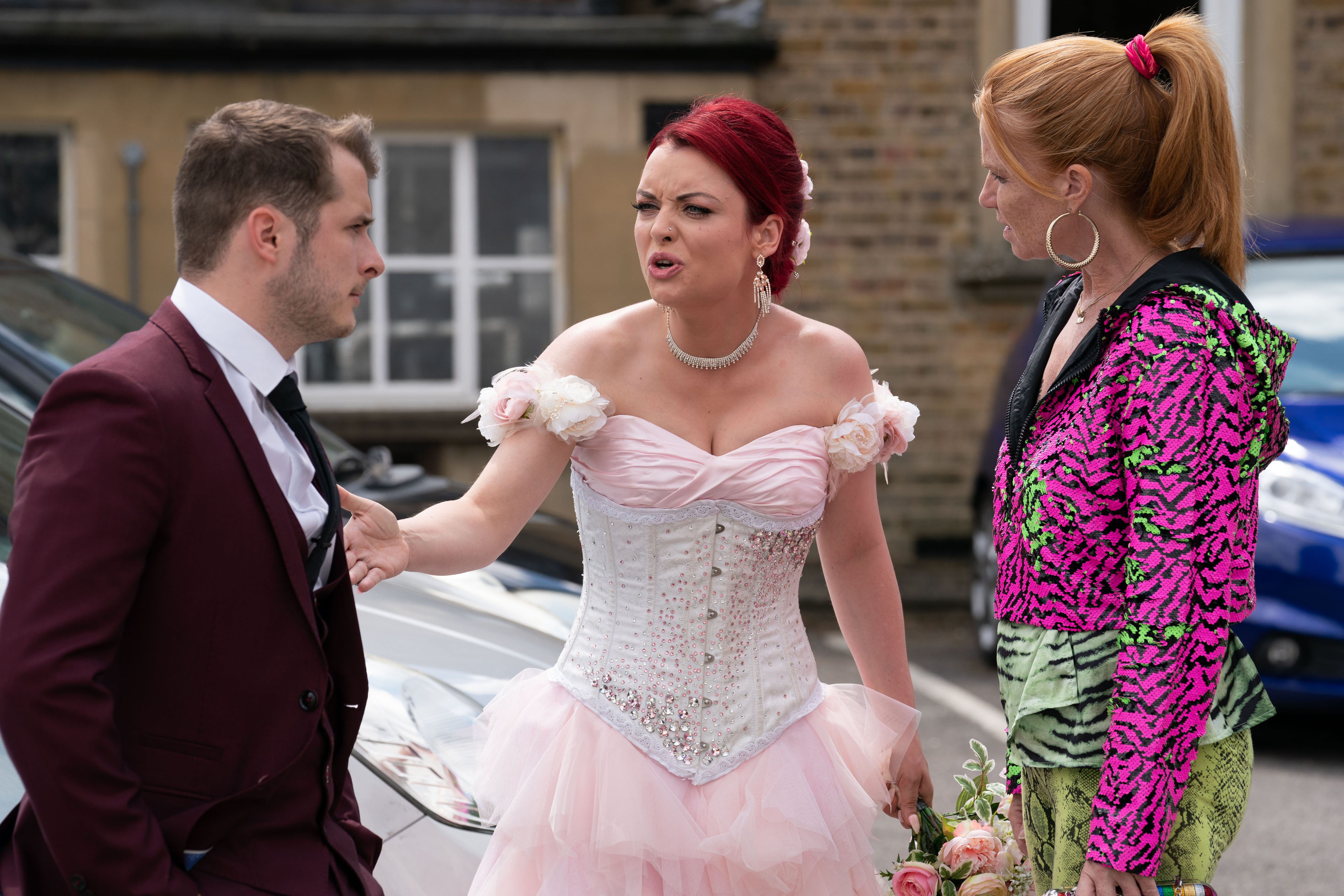