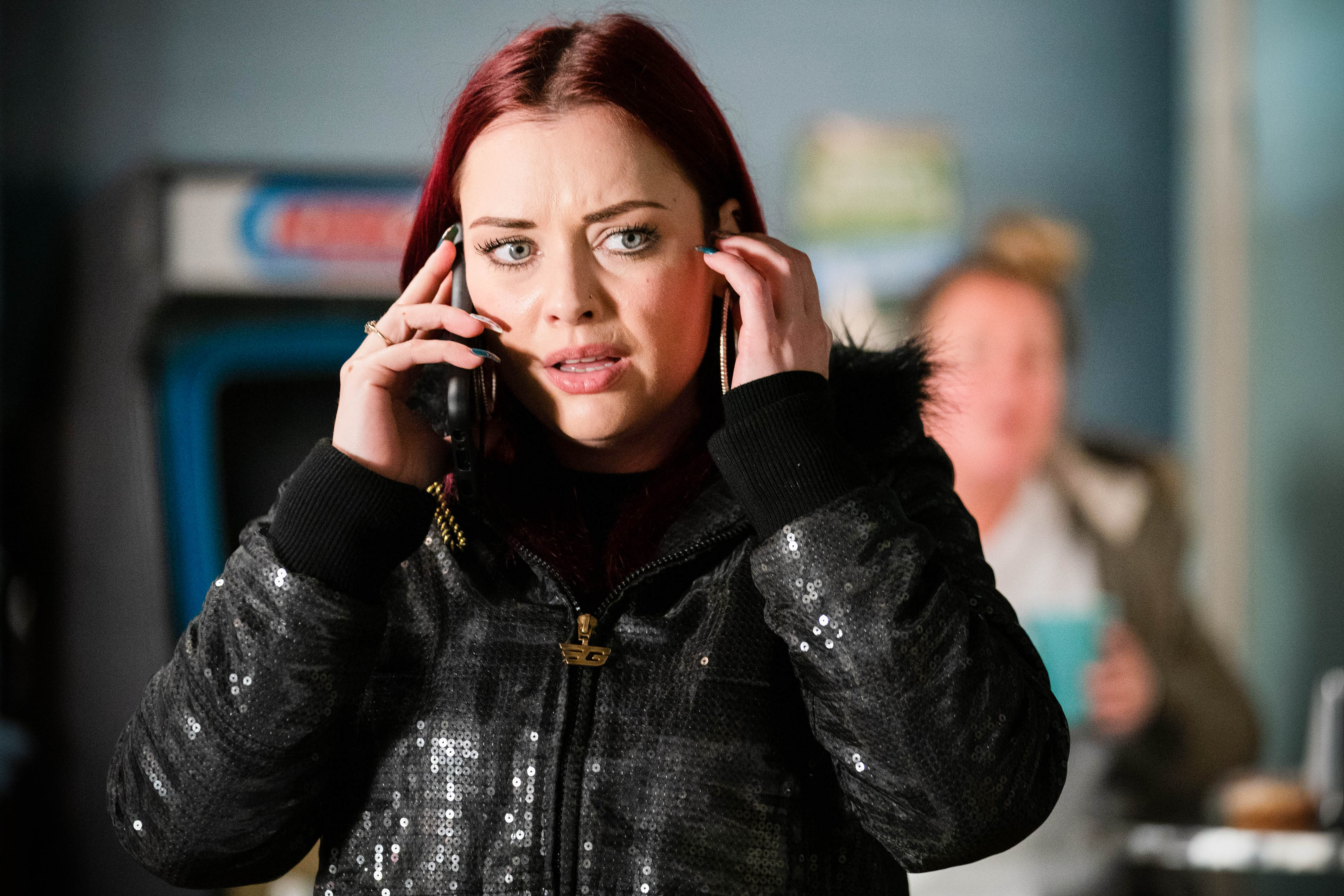 Following Chantelle’s murder, Tina’s life came to an end after working out Gray was responsible for killing and abusing his wife.

And for Kush, he lost his life when a desperate and obsessed Gray became determined to have Whitney (Shona McGarty) all to himself.

Gray pushed Kush in front of an oncoming train and since then, fans are still scratching their heads over why Gray hasn’t been exposed given the plot holes such as: the CCTV on the Underground, and the fact there was no-one else present in the station at the time of the murder – something which social media users called unrealistic.

The same can be said for Tina. EastEnders viewers are aware Gray dumped Tina’s body into his car after killing her, but can’t work out why scenes never aired that showed Gray disposing of Tina’s body, which has caused months of speculation the popular character is actually still alive.

Despite the obvious plot holes, the Walford residents remain none the wiser when it comes to Tina and Kush’s final moments.

But that could all change as Whitney is set to discover the truth about Gray murdering Chantelle.

Shona McGarty recently told Metro.co.uk and other press: ‘This might sound strange but as an actor, I hope she wants the ultimate revenge if she does find out about Kush and Tina. I hope she does something really unexpected that isn’t safe.’

‘She would never have thought that he was capable of murder’, Shona adds, discussing the moment her character works out what Gray has done.

‘It’s also heart-breaking because Whitney and Chantelle were so close. It’s like one of those awful documentaries you see where the neighbour is a murderer – it’s crazy. It also scares Whitney that she was so close to him and could potentially have had a relationship with him.’