Ellis (played by Aaron Anthony) made his exit from Emmerdale earlier this year as he told his father, Al Chapman (Michael Wildman) he had accepted a job in Australia. Ever since he has been mentioned a couple of times on the ITV soap but he has made no physical appearance or been seen on a video call with the village villain. However, with his father caught up in an illustrious affair with Chas Dingle (Lucy Pargeter), the youngster could decide Al needs to be taken down once and for all.

The youngster made a phone call to his father during Wednesday’s edition of the weeknight serial drama, with no inclination given he was going to do so.

Al was caught off guard as he spoke with Amy Wyatt (Natalie Ann Jamieson) at the HOP about how much he rents a desk off Kim Tate (Claire King) on the premises.

It was because she thought her mother, Kerry Wyatt (Laura Norton) could do the same as she is in a relationship with Al and wants to be closer to him.

With his phone going off, the businessman said: “It’s Ellis,” before picking up the phone and asking: “You alright son?”

Walking off to speak with the youngster in private, the villain could be heard saying to Ellis: “Where’s your Aussie accent?” 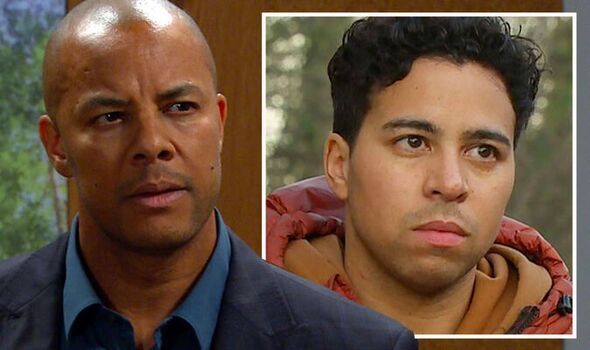 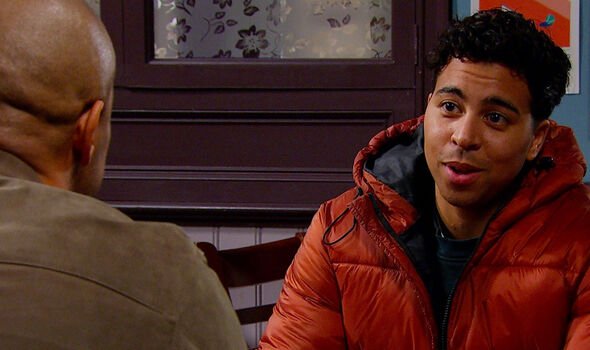 It was not explained what the pair spoke about in the conversation but Al’s mind was elsewhere by the end of the mid-week instalment.

With Chas having learned her mother, Faith Dingle (Sally Dexter), wasn’t going to have any more chemotherapy, she wanted some support.

Knowing the businessman could give that to her, Chas arrived at the HOP and kissed him passionately as she wanted a distraction from her troubles.

These meetings between the characters are getting more and more frequent, with a full-blown affair looking more likely.

However, knowing his father is distracted by something but not telling him what it is, Ellis could make a short return to the village. 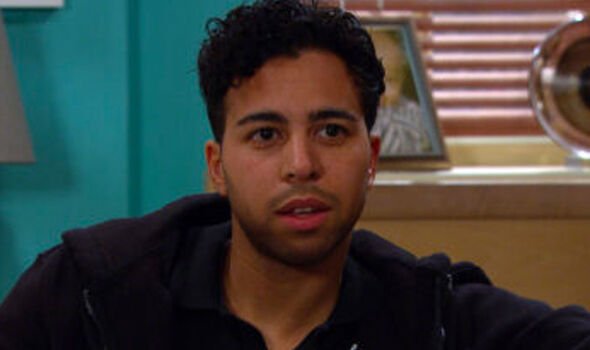 Watching Al’s every move, Ellis could discover his father is having an affair with Chas, the sister of his archenemy, Cain Dingle (Jeff Hordley).

Furious with the villain for causing himself more trouble than anything else, the youngster could confront him as it seems his father never seems to learn.

The heartthrob could remind the businessman what affairs have done for him in the past and how many lives he has ruined.

Having wanted to be intimate with Chas for a while now, Al could show no remorse for what he was putting the likes of Chas’ husband Paddy Kirk (Dominic Brunt) through.

Ellis would know his father could not be allowed to continue making people’s lives a misery and he could set about bringing him down. 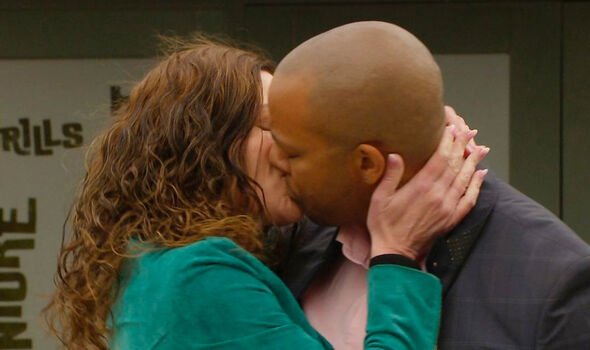 All the youngster would want to do was to expose the affair and let the other villagers hound the businessman for his actions.

But caught up in the heat of the moment, the heartthrob could end up murdering his father by driving him down with his car.

Instead of stopping to assess the damage, Ellis would drive off and make sure he got rid of the car to cover his tracks.

However, with the youngster acting very suspiciously, it could only be a matter of time before someone realises what happened.

Will Ellis already be on his way back to Australia by then, meaning he would get away with murder?

When Ellis left the village to begin a new life in Australia, the door was left open for him to return at some point in the future.

Taking to Twitter, fans have been commenting on a possible return, with Sophie The Kid posting: “I miss Ellis. I’d rather him back than some people on this show #Emmerdale.”

Jehan remarked: “If Al misses Ellis so much he should go join him and take Chas with him! #Emmerdale.”

Dan added on the social media platform: “Aww good to hear that Priya was asking about Ellis she really still loves him #Emmerdale.”

Will Ellis be able to reunite with Priya Sharma (Fiona Wade) before fleeing the village again in the aftermath of his father’s death?

The actor who plays Al, Michael, has spoken out on his character’s affair with Chas and the drama it will lead to for him.

Michael spoke with Express.co.uk and other media, explaining: “I don’t think its too much of a shock the two of them can hold a conversation.

“Even given what’s gone on previously all the stuff with the Woolpack, it wasn’t a huge surprise to me they find each other and talk this out.”

He suggested Cain Dingle (Jeff Hordley) would kill his character but will Ellis be the one to strike the killer blow?

Emmerdale airs weekdays at 7:30pm on ITV, with an hour-long episode airing on Thursdays.