FORMER Emmerdale star Kelvin Fletcher stripped off to show off his rippling physique as he visited a health farm in Cheshire.

The 37-year-old actor shared a picture of him standing in a shower room having just drenched himself with a bucket. 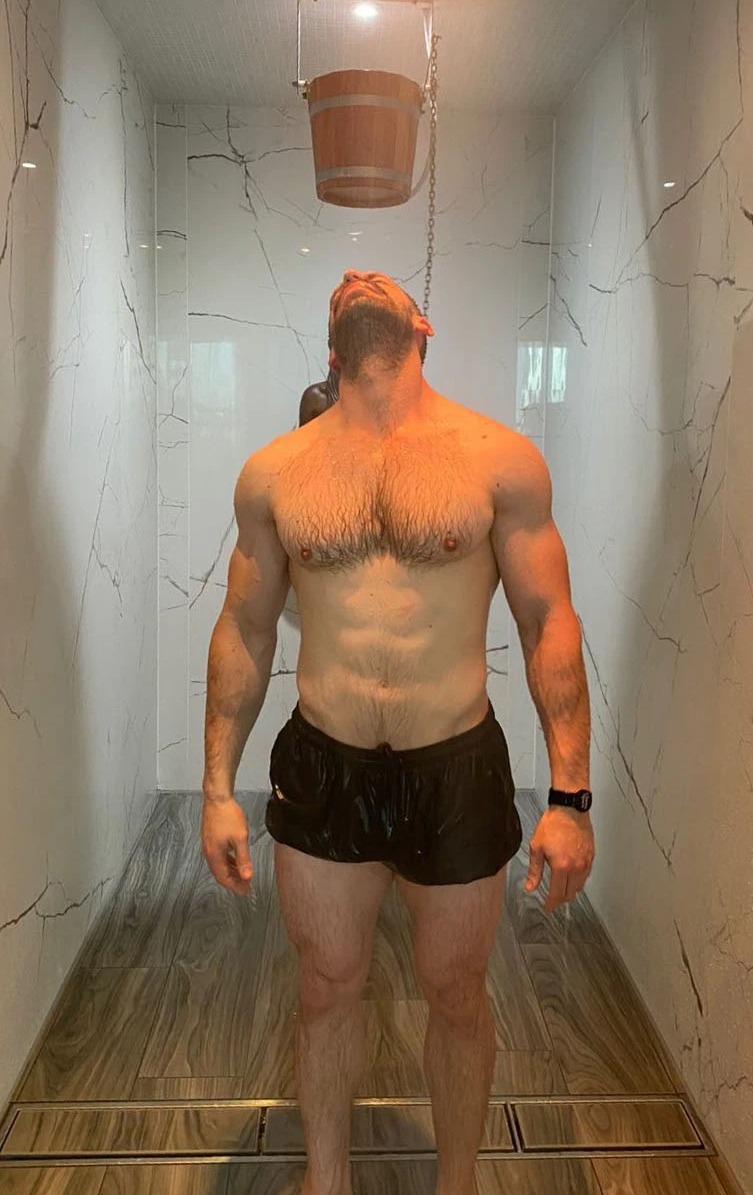 He tagged in the CPASE health club near Knutsford writing: "And relax…"

It's far from the first time we've seen Kelvin topless, with the star stripping off for a shower on the set of Death In Paradise last year.

He also appeared in The All New Monty: Who Bares Wins in 2019, as one of a line-up of celebs going naked for charity.

Kelvin – who won Strictly Come Dancing two years ago, also posed for the ITV Soap Hunks calendar back in 2006.

And he wasn't shy about showing off his body after a spray tan on the hit BBC dance show.

Emmerdale viewers still remember him as Jack and Sarah Sugden's adoptive son Andy, playing the role in more than 2,100 episodes.

He joined as a young man in 1996 and even occasionally de-robed on screen, notably at the opening of the salon in 2014.

However, he bowed out of the soap in 2016 to focus on his burgeoning career as a rally driver.

He appeared in Strictly after Made In Chelsea star Jamie Laing dropped out and went on to have a storming run in the competition. 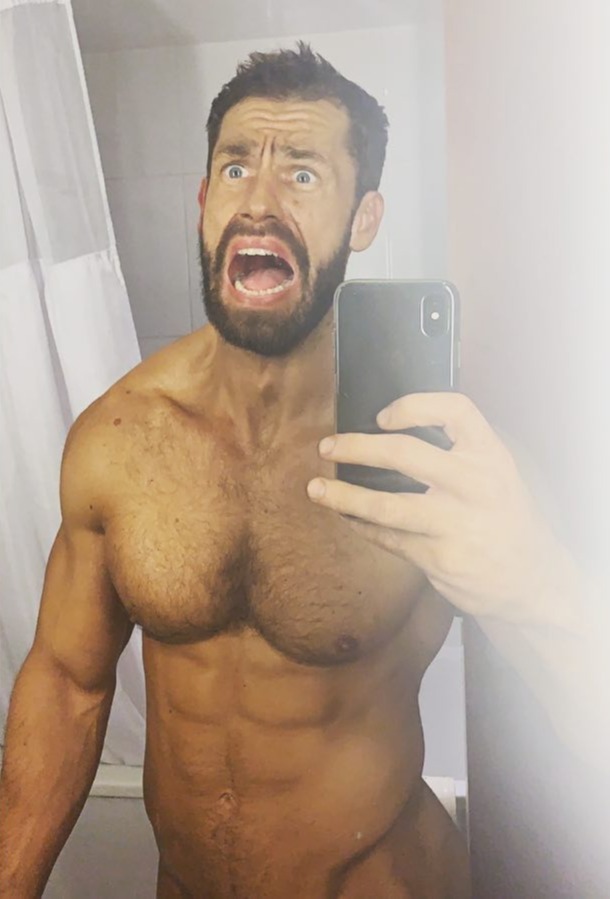 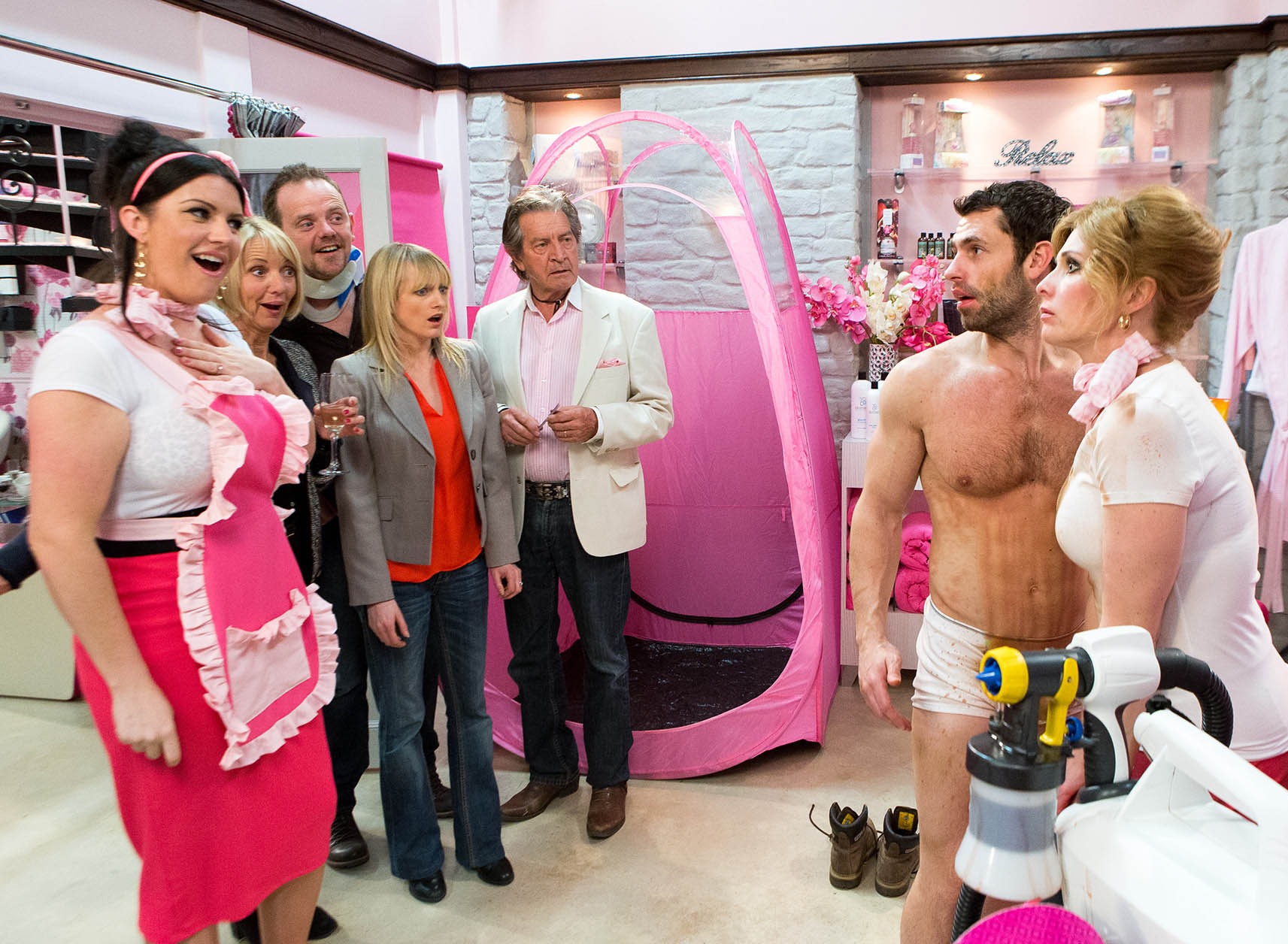 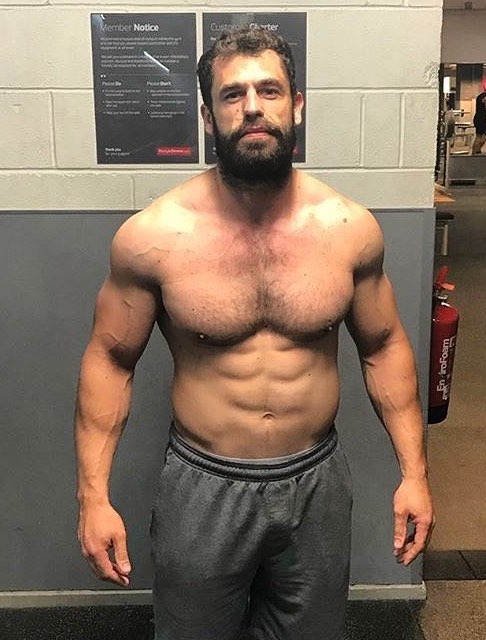