The UK is set to reach record temperatures over the coming week, with some areas potentially being hit by a sweltering 40-degree heatwave. Channel 5 presenter Claudia-Liza Vanderpuije, filling in for Jeremy Vine, discussed the likelihood of hosepipe bans to stifle the effects of drought, but her guests Andrew Pierce and Nina Myskow were not impressed with the suggestion.

Daily Mail editor Andrew insisted more blame should be put on water companies during the UK’s struggles with drought.

Many areas could find themselves affected by a hosepipe ban over the coming weeks to tackle the record-breaking heatwave.

However, Andrew fumed: “Why is it always our fault? It’s these wretched water companies.”

The commentator went on to claim companies manage to lose gallons of water each year due to leakages, while Nina hit out at the water companies making money. 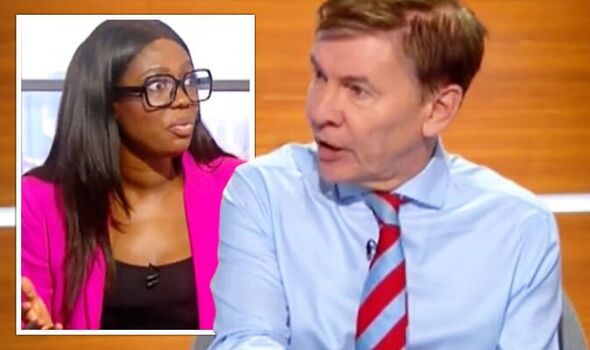 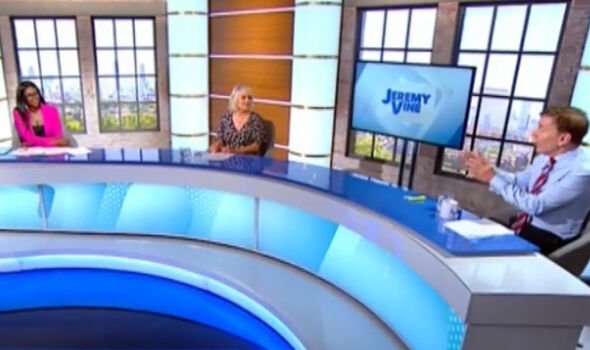 These losses could be doing more damage to the country’s water supply than Brits over-using hosepipes and taps, he explained.

“I’ve written about this before, I’ve checked,” Andrew continued.

“Every day, in England and Wales, the equivalent of 1,180 Olympic swimming pools of water disappears down the plughole.

“Because these useless water companies don’t fix the leaks!” 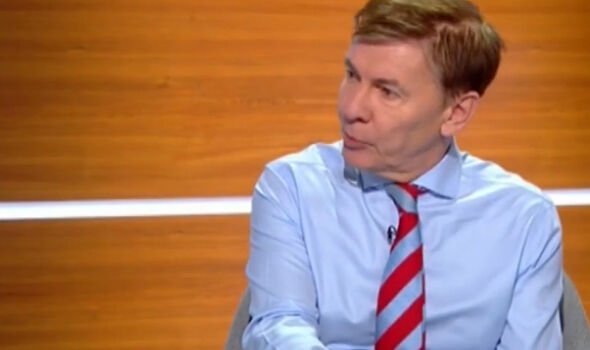 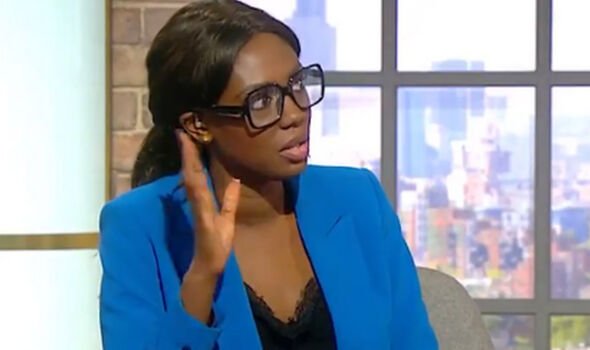 In 2020, the BBC reported just under three billion litres (660 million gallons) of water each day is lost across the UK due to unforeseen leaks.

“This has been going on for years and years,” Andrew went on.

“Near where I live, Thames Water there, they’re always fixing this flipping water metre. They don’t fix it properly.

“These water companies are paid millions of pounds,” he tried to continue as Claudia-Liza interjected.

She argued: “Okay, but we are in a real heatwave. We’re potentially going to be seeing record-breaking temperatures.”

Andrew shot back by asking fellow guest Nina Myskow how much she paid for her water bill.

Nina agreed with the argument, and she added: “Fat cats, again, lining their pockets.”

So far, no hosepipe ban has been put in place, but this could change as temperatures are set to soar over the next few days.

The predicted heatwave and subsequent drought may force a number of water providers to put the measure in place, which is now known as a temporary use ban as of 2010.

The ban would prohibit the use of outdoor hoses for a certain period, and people are also advised to take care of how much water they’re using around the house.

Latest reports also indicate the heatwave will be extended by at least another day, so it may not be long before bans are officially put in place.

Jeremy Vine airs weekdays from 9:15am on Channel 5.