Fate: The Winx Saga has just arrived on Netflix and the live-action series was inspired by the original Winx Club animation. The new show has taken a dark turn in comparison to the original as it saw the fairies of Alfea College face plenty of danger. Express.co.uk has all you need to know about what happened at the end of Fate: The Winx Saga.

What happened at the end of Fate The Winx Saga?

The new fantasy series is made up of six episodes and they all arrived at the same time on Netflix.

Fans across the world have been binging their way through and they were left shocked at the number of cliffhangers at the end.

There is hope the series will be renewed for a second season, and rumour has it writing has already begun.

At the end of the first season, Bloom (played by Abigail Cowen) was determined to find out about her true past.

She left the safety of Alfea College to pursue the mysterious Rosalind (Lesley Sharp), who knows more about her than she lets on. 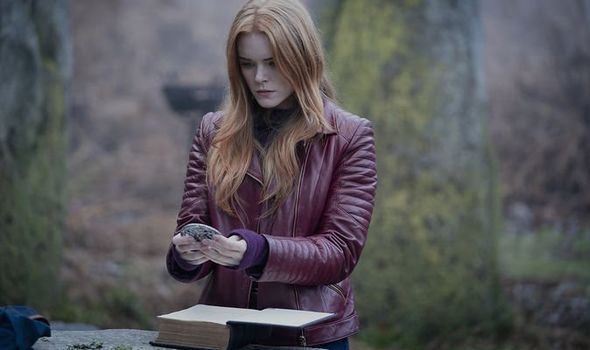 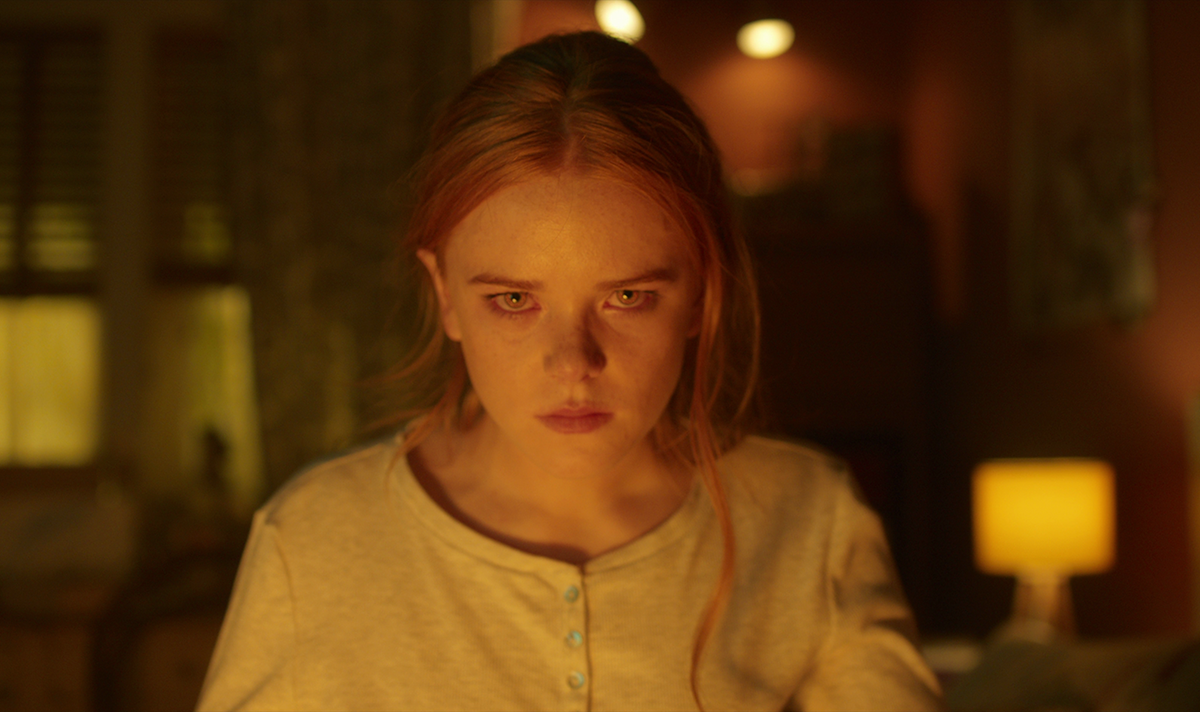 Bloom confronted Rosalind about Aster Dell and whether it really was destroyed many years ago.

Rosalind confirmed the story, saying the village was targeted to wipe out the dreaded Burned Ones and Blood Witches.

Bloom, who is said to be a Changeling, found out her birth parents are still alive and she was the reason the Burned Ones were coming back.

Meanwhile, the other fairies remained at Alfea and had been warned that war was imminent.

The Burned Ones were able to breach the magical safety barriers of the college and they injured Sam (Jacob Dudman). 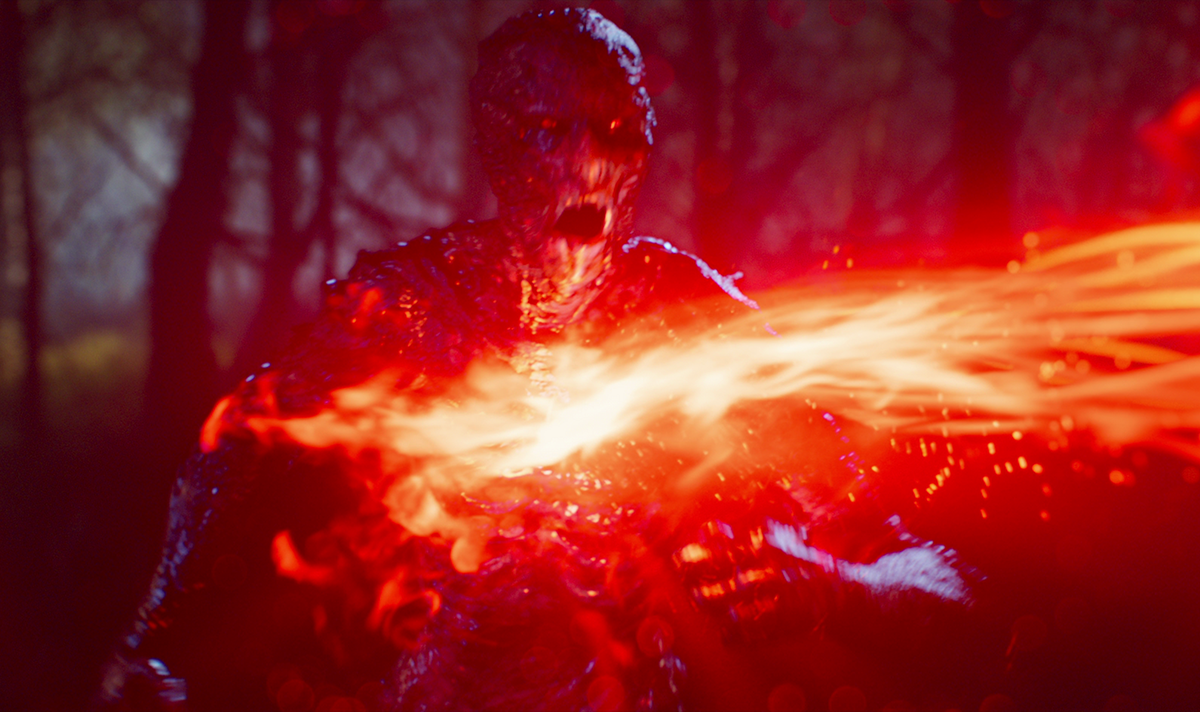 With the college now infiltrated, Dowling (Eve Best) had to prepare the rest of the students to battle for the first time.

Bloom had returned to the college and she realised she was the one who must stop the Burned Ones once and for all.

In a moment fans had been waiting all season for, Bloom finally found her wings and used all of her power of the Dragon Flame to go all-out on the Burned Ones.

She had managed to unlock an ancient power that was believed to have been non-existent and finally told her parents the truth about the extent of her powers.

As for Rosalind, fans learned how she had used the Burned Ones to test Bloom’s powers. 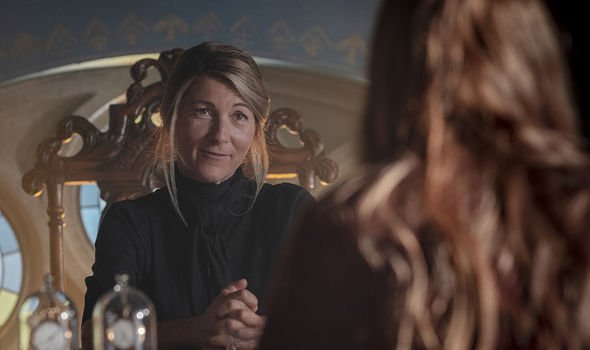 She was keen to take charge of the college and she started to question Dowling’s authority.

The professor was always dubious about Rosalind and when she met Bloom, her suspicions were confirmed.

Rosalind wanted Dowling out of the picture and when she refused to leave the college, Rosalind killed her.

Fans watched on in horror as she used her powers to lift Dowling off the ground and snap her neck.

There are some viewers who are wondering whether Dowling really is dead, as anything is possible in this world.

Rosalind became the leader of the college and it is unclear what her real motives are.

One thing is for certain – she will undoubtedly use the Burned Ones to challenge Bloom and her friends again.

Fans have taken to social media to share their thoughts on the series, with one saying: “Just binged Fate: The Winx Saga… I totally loved it! It surprised me in a positive way! The plot is good, the actors are doing a great job!

“But the ending…. not going to spoil but we need to talk about that.”

Another said: “Okay I finished Fate: The Winx Saga and it was actually really good.

“The ending made me sob so hard and I can’t wait for season two (someone that worked on the show pretty much confirmed season two and also said that they took the criticism we gave into consideration).”

Netflix is yet to confirm a second season but fans have high hopes for the show’s future.

Fate: The Winx Saga is streaming on Netflix now