A FIRST Dates Hotel star has revealed the VERY raunchy moments bosses are forced to cut from show.

The Channel 4 dating show returned for a new series last night and sees singletons descend on a luxury hotel in Italy in the hope of finding love. 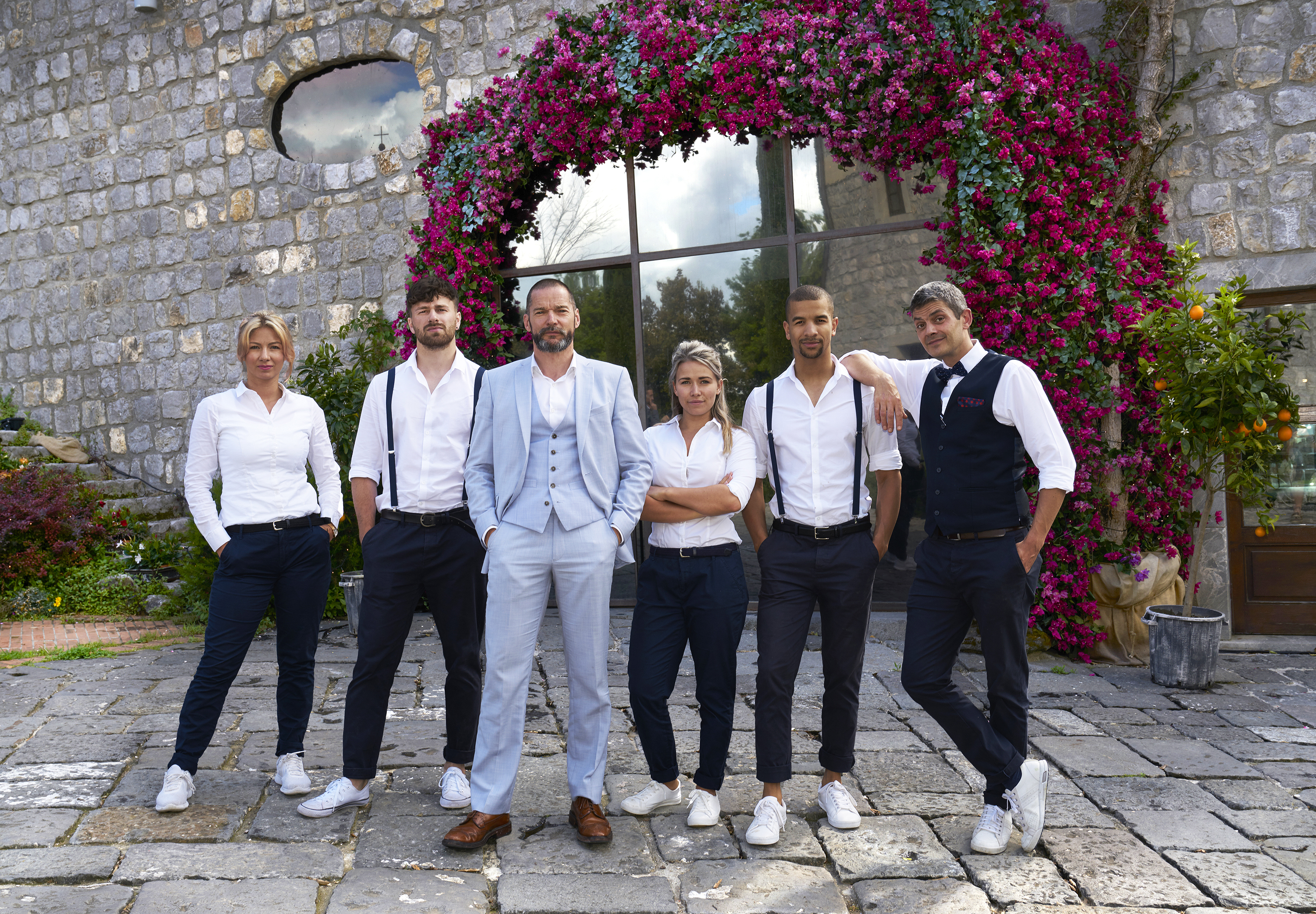 While viewers hope to see sparks on screen, waiter Grant Urquhart has revealed things can get even hotter off camera.

Speaking to Express.co.uk, Grant said: "Everyone before the show signs a release form.

“They’re not encouraged to [get raunchy] but if they want to do that then everyone on the show is adults so we leave them to their own devices.

“After a certain time, the cameras turn off anyway.” 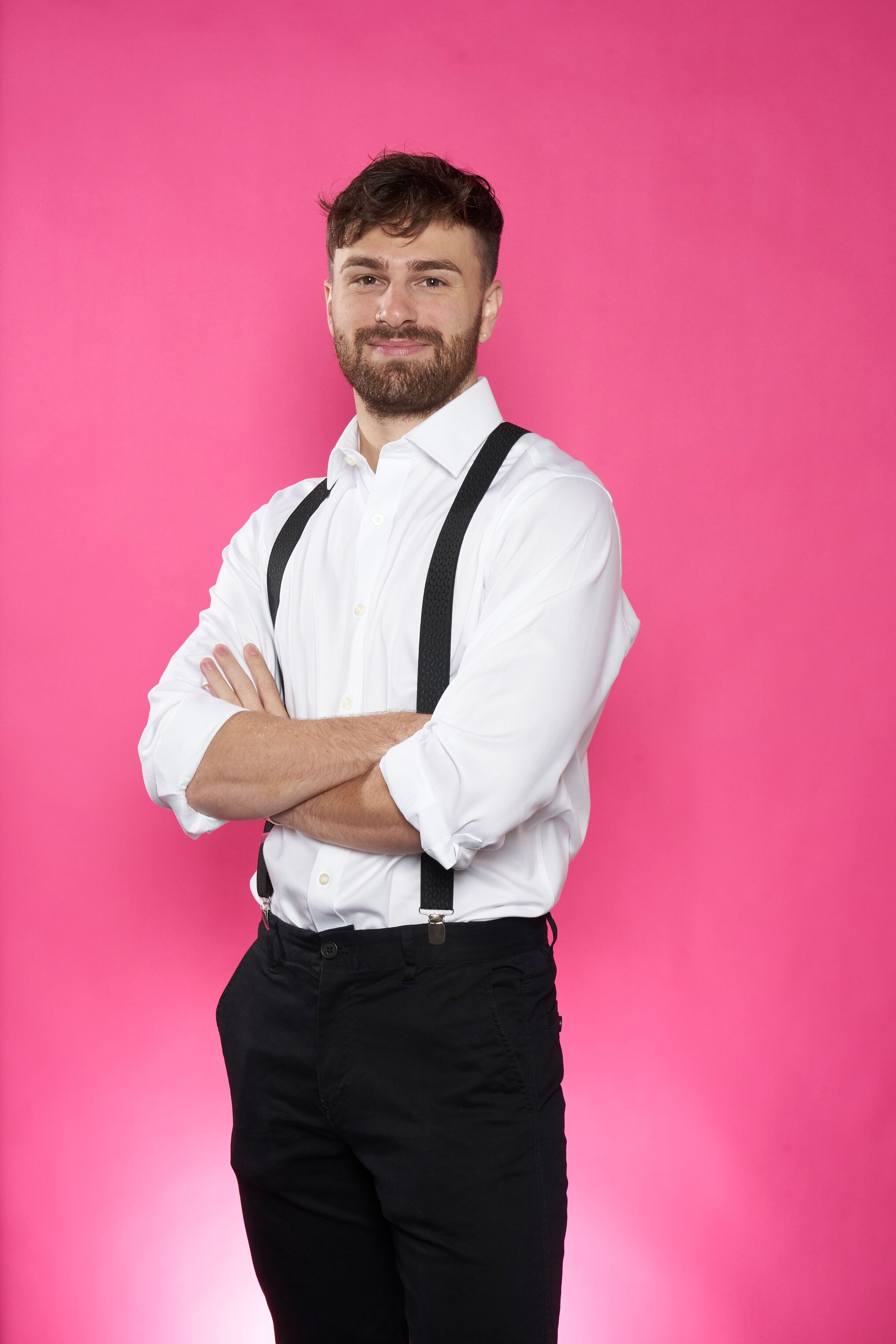 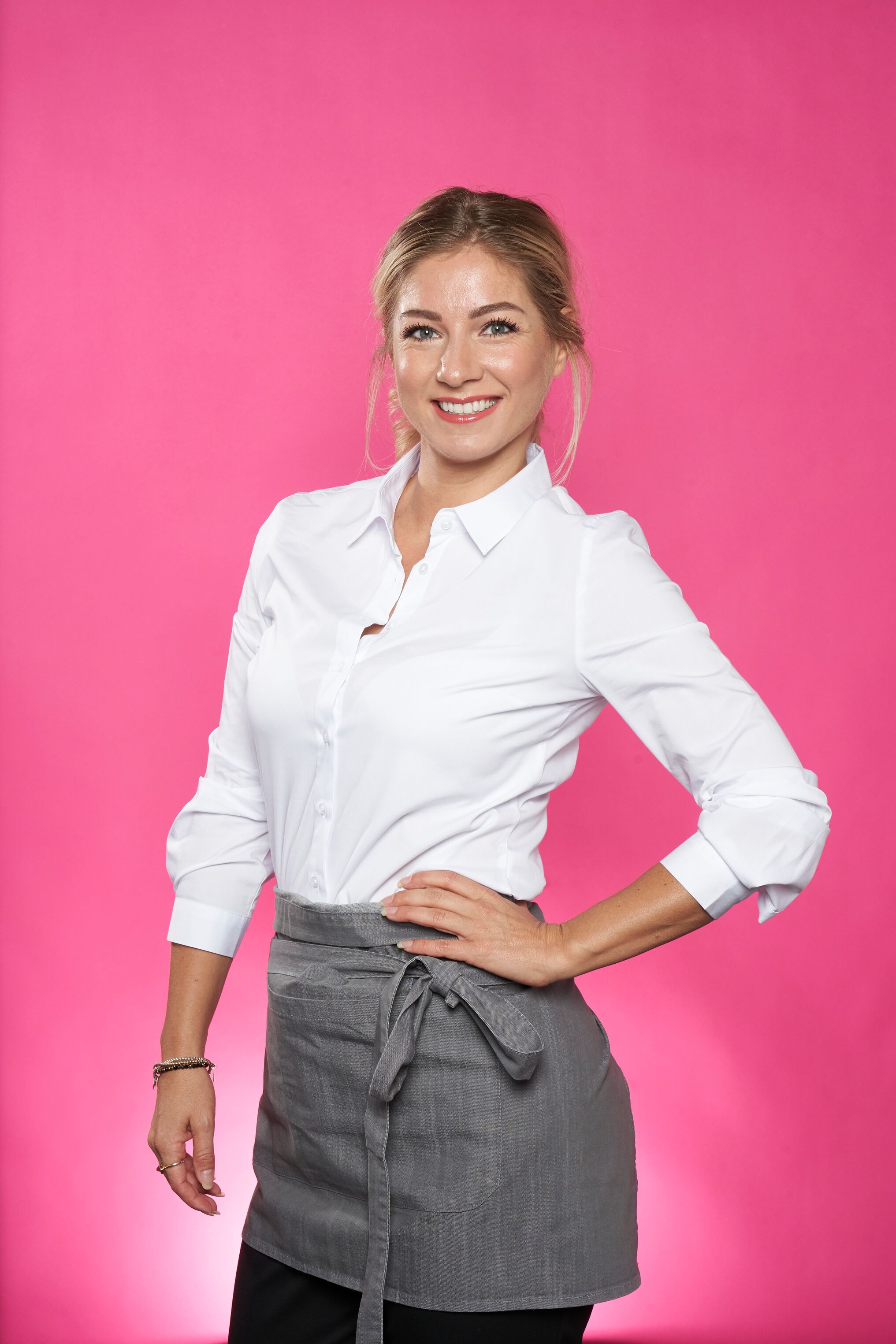 First Dates and its hotel spin-off have produced plenty of awkward dating moments over the years, many of which Grant and fellow waiter Cici Coleman have witnessed first hand.

Cici said: "My favourite part of First Dates is whether they (the dates) decide to hug or not to hug.

“So, that in itself when they see each other and they don’t know whether to shake hands or hug, it cracks me up every time.

“It’s like someone falling over you shouldn’t laugh, but you want to.” 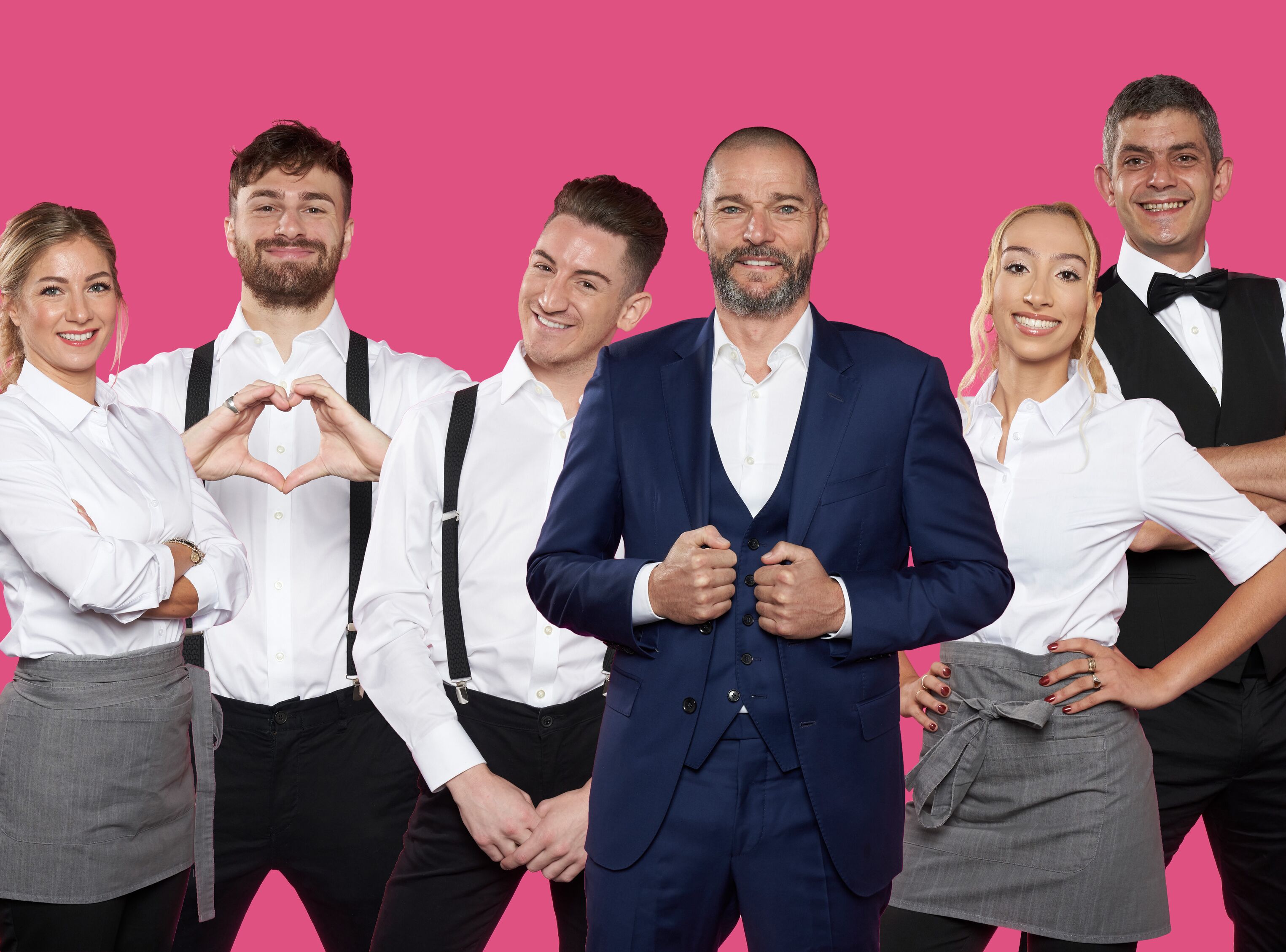 Grant added of the new series: "Their nerves are that high as well it makes everything so much more intense.

“I am trying to remember at the top of my head and I know there were some [awkward moments] because I remember we were like ‘oh my god’. The Cabana is amazing.

Cici agreed saying: “The Cabana is good because it’s juicy.

“That’s the area they can go after [the date] and have drinks and lay down, but I don’t remember any of it being awkward.”