GEORDIE Shore star Faith Mullen has announced that she’ll be making a shock return to the show after four years.

The brunette reality star posed in front of a green screen to announce the exciting news on social media, confirming her return in the comments section. 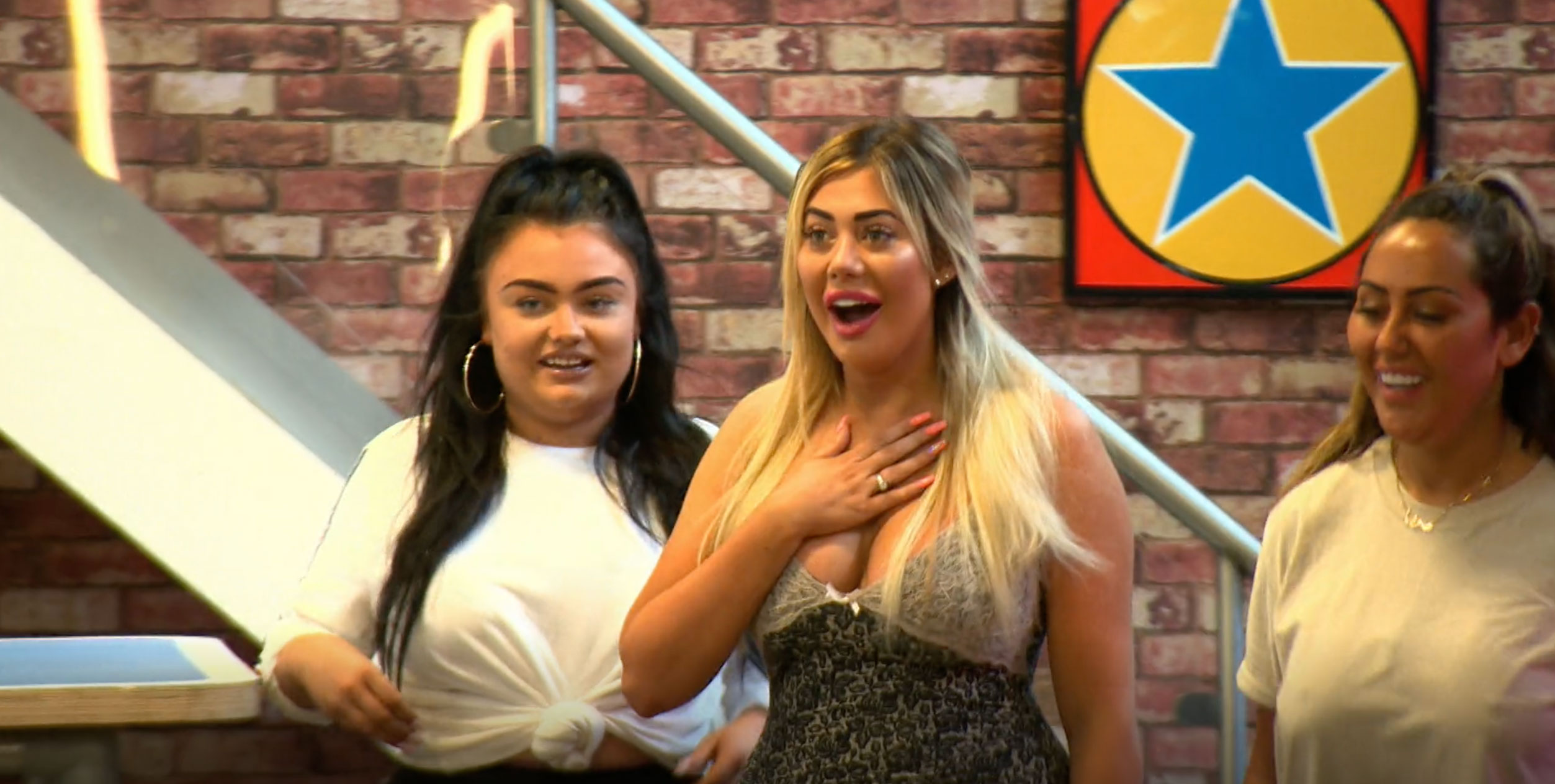 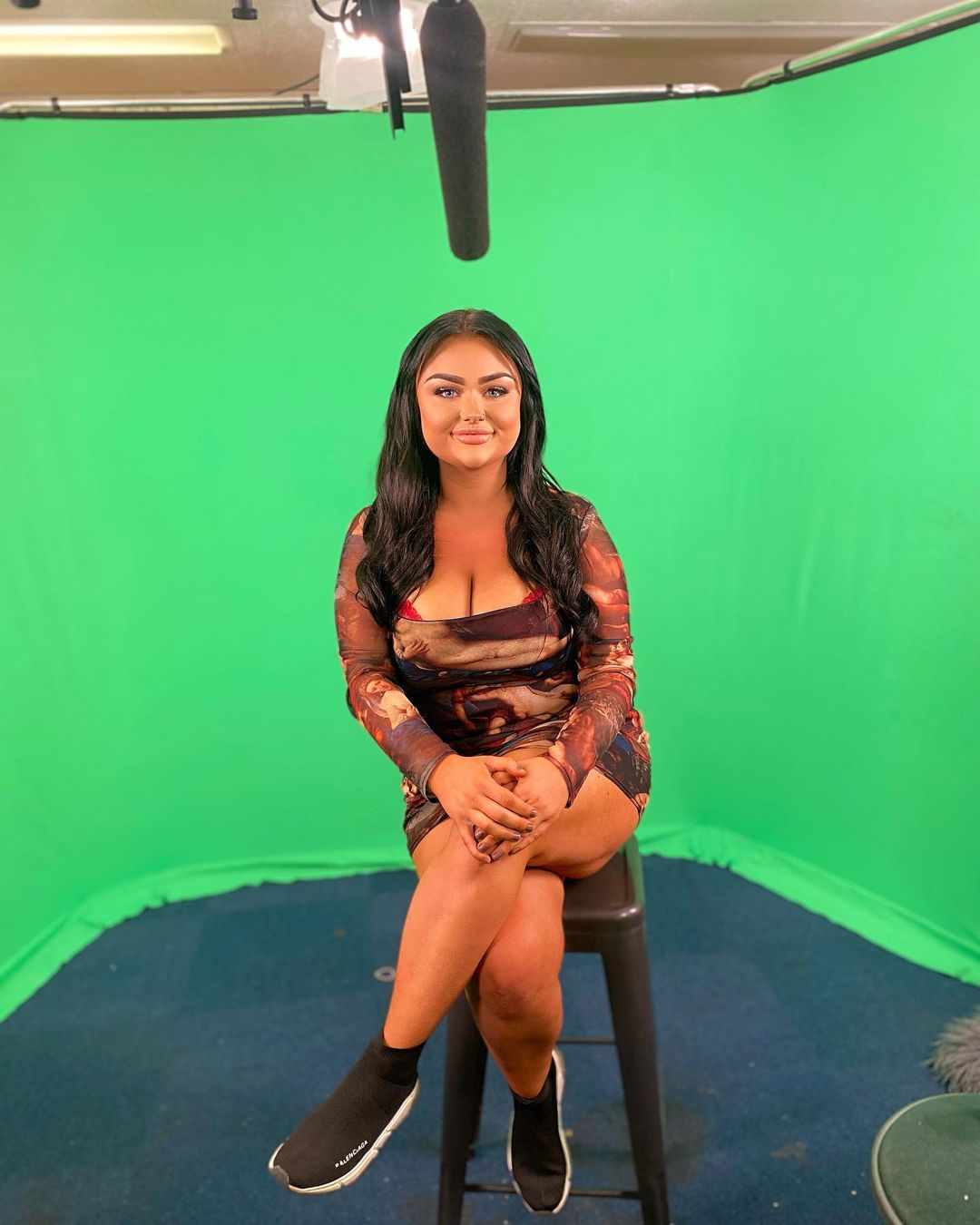 Faith, 22, first joined the cast of the hit show back in 2018, and she was quick to make a big impact on her cast mates.

However, after one series, Faith was brutally axed from Geordie Shore and she shared a video explaining why, named ‘My truth… Geordie Shore’ on YouTube at the time.

The devout Christian, who believes sex before marriage is a sin, previously shocked viewers when she was caught on camera vomiting on herself in bed after a wild night out in Blackpool.

When she joined the show Faith promised that her beliefs won't stop her from partying. 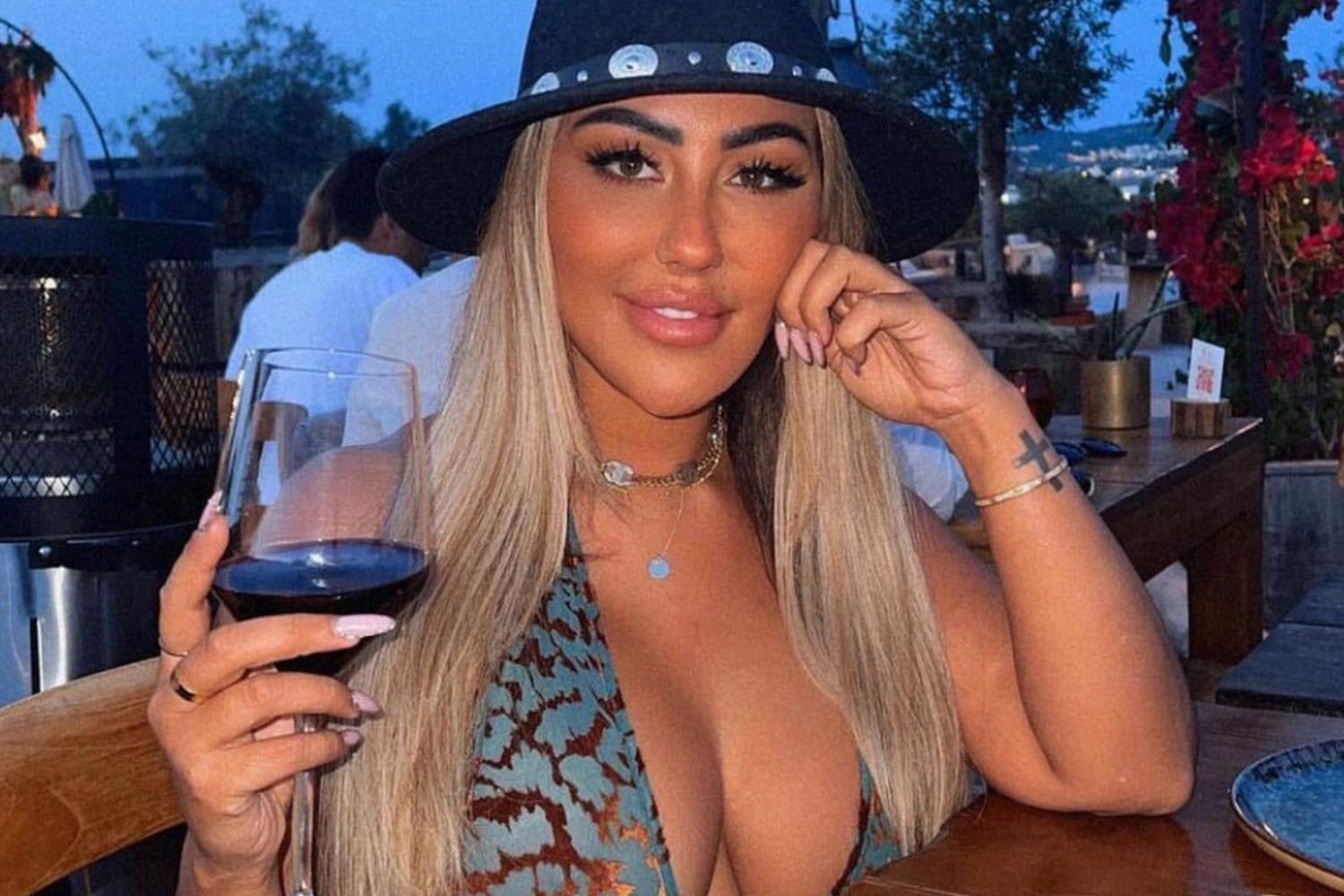 Now, it appears she’s back and ready to take Geordie Shore by storm, as she penned as her caption: “4 years later… back where it all started.”

Faith can be seen rocking a patterned dress in the image, with her brunette locks in loose curls.

In another snap shared by the 22-year-old she can be seen wearing an orange dress and throwing her hands up in the air.

Confirming her return in the comments, Faith replied to one fan who wrote: “She’s only comin back on our screens.”

Love Island fans all have same complaint about Paige 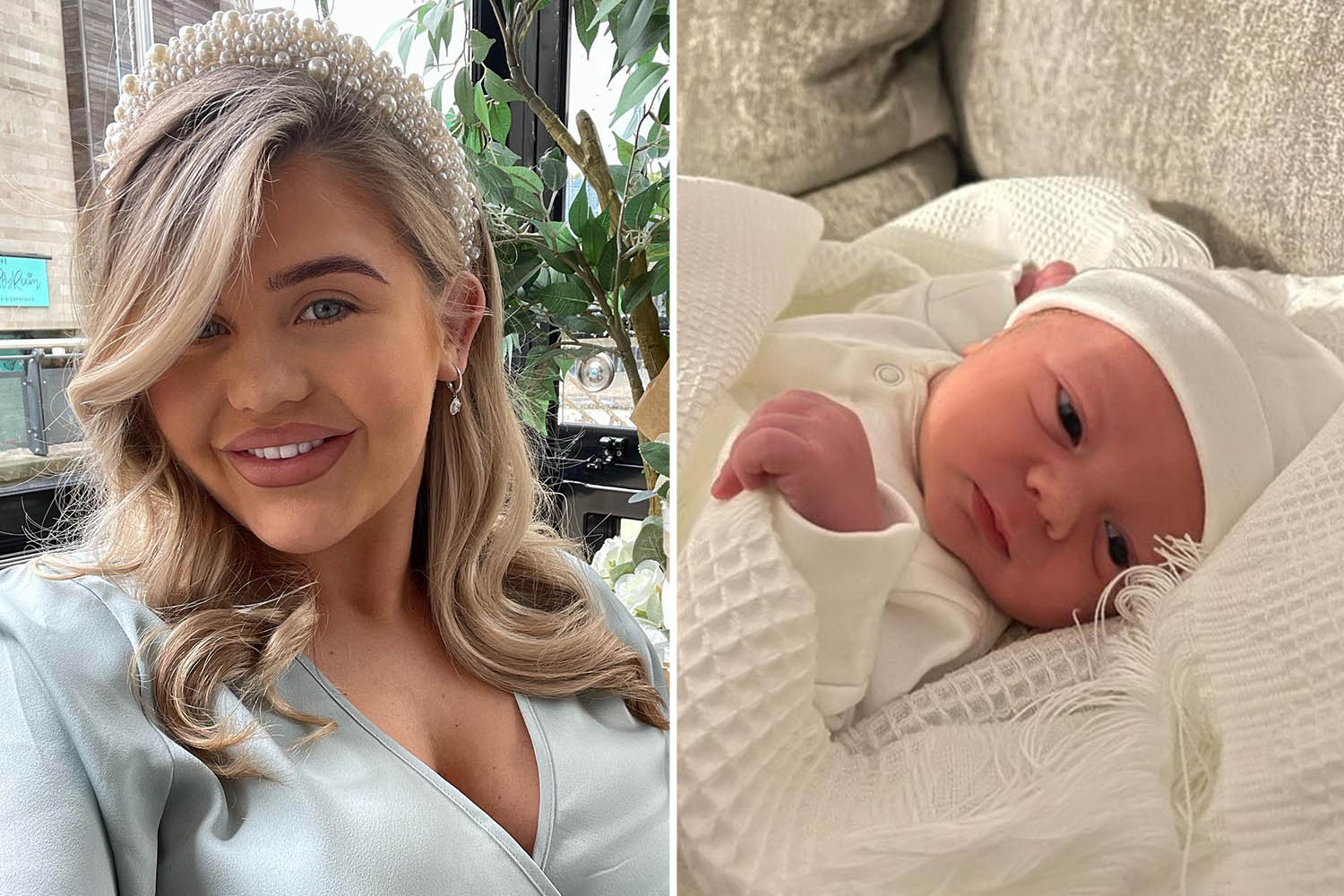 To which she replied: “Don’t get too excited ahaha I’ll probably only get 1 second if camera time no doubt but so healing so be able to close this whole journey in a positive way.”

At the time of her Geordie Shore departure, an insider told The Sun Online: “Faith hasn’t been sacked from the show but she will only appear on it part time from now on.

“She made quite an impact last series and is well loved by fans thanks to her positive attitude but bosses are always keen to spice up the cast.” 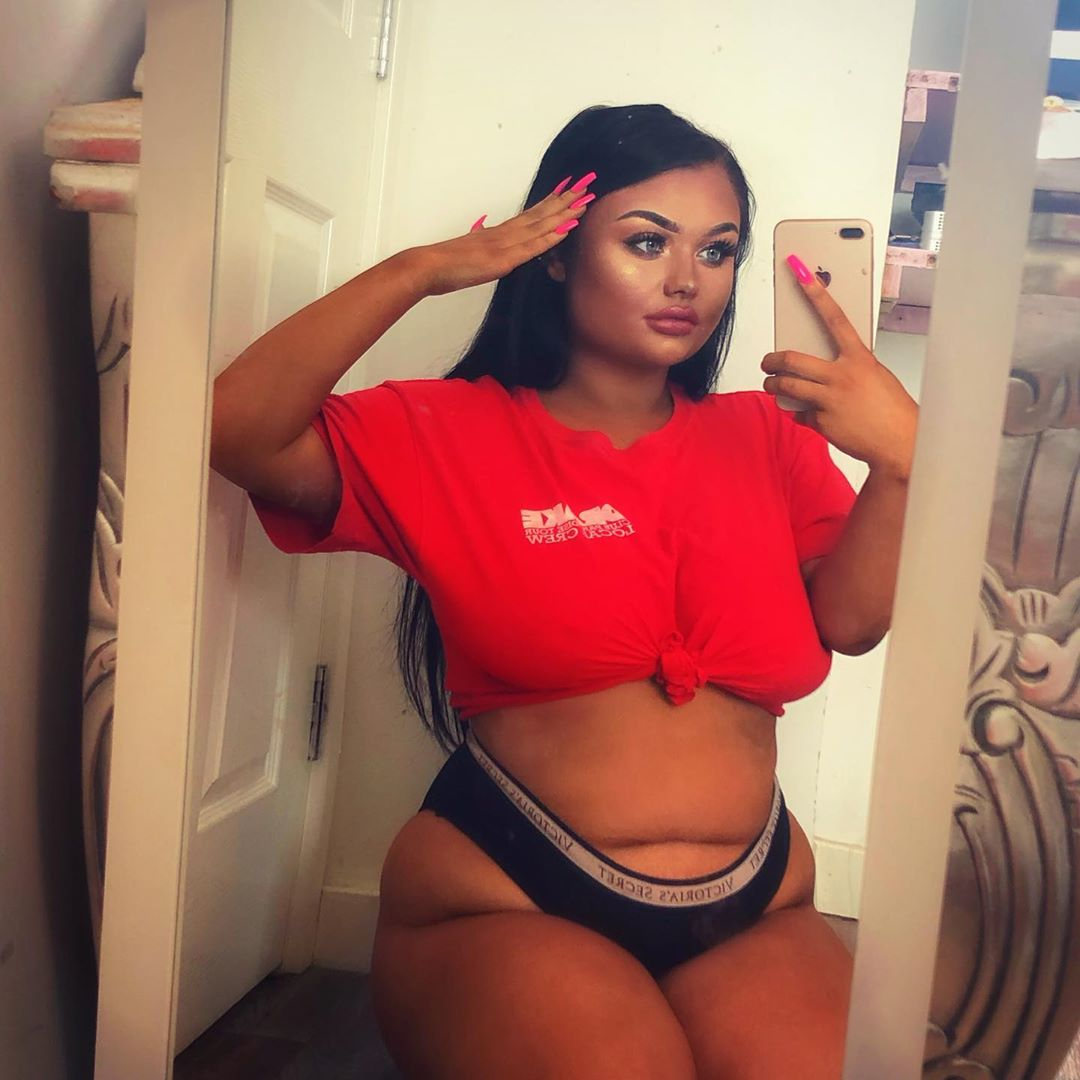