The 19-year-old striker is reportedly the subject of a loan bid from the Clarets, while the Saints are keen on a permanent move. 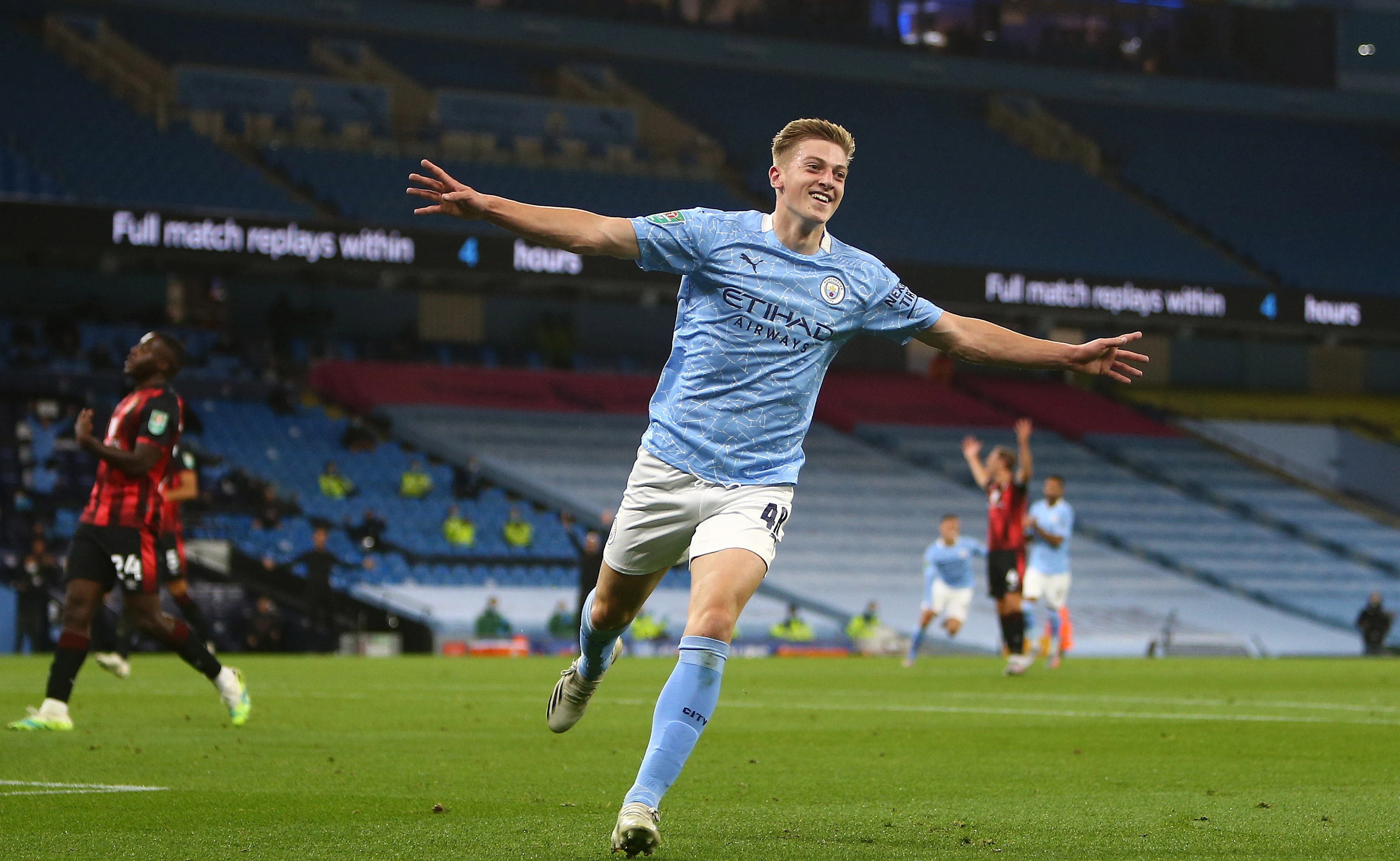 City are open to selling and transfer expert Fabrizio Romano claims a decision will be made in the next few days.

Delap is the son of former Stoke midfielder Rory, and has played in the Man City first-team six times.

He made his Premier League debut in 2020 and he has featured once in the Champions League.

Delap has netted one goal for Pep Guardiola's side, in a Carabao Cup win over Bournemouth.

The teenager's staggering goal record in youth football would suggest he is ready for senior opportunities but Erling Haaland is blocking his route to the first-team.

Across the last two seasons in the Premier League 2, Delap has played 30 times scoring 32 goals.

His incredible form has led to him getting an England Under-19s call-up and he helped the Young Lions win the Euros in their age group.

Southampton are keen to sign a striker this summer as they appear unlikely to re-sign Armando Broja.

SunSport exclusively revealed back in May that the club were monitoring the City wonderkid.

Ralph Hasenhuttl's side would be able to offer Delap top-flight football and the club has a good reputation of developing young players.

Meanwhile, new Burnley boss Vincent Kompany could tempt Delap to the recently relegated club using his City connections as he looks to re-build their squad.