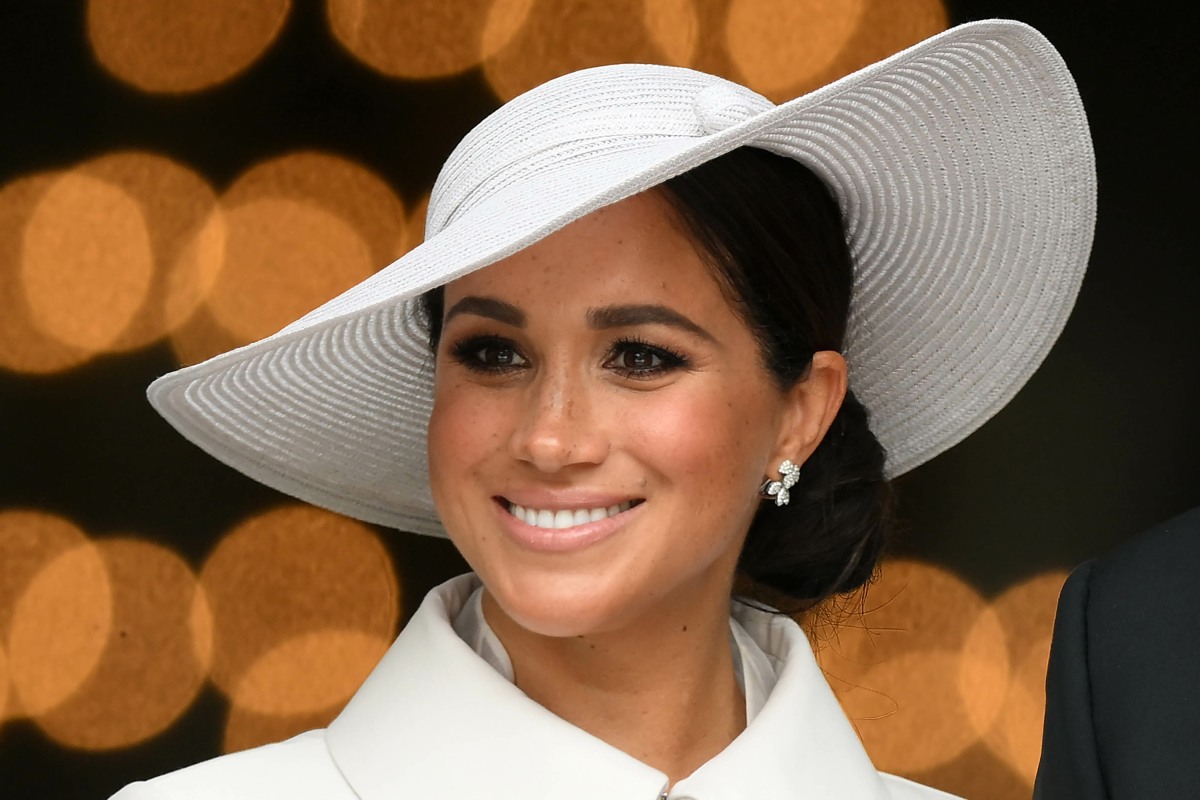 It’s been said and noted a million times, but British media people literally don’t know anything about California geography or the distance between LA and Montecito. To Salt Islanders, California is a magical woke place where someone can just drive twenty minutes in any direction and somehow end up in LA. British publications are constantly “reporting” on the Duke and Duchess of Sussex’s moves within LA, despite all evidence to the contrary. I have no doubt that the Sussexes’ security allows them a lot of freedom and privacy, and I’m also sure they have probably been in LA from time and time and we’ve never known. But this Closer story makes it sound like Prince Harry drives Meghan to LA daily (he doesn’t) and she’s always dining out in LA (she is not) and she’s also, like, regularly going for hikes in LA (also no). These people are idiots. Some highlights from one of the stupidest stories I’ve read in a while:

What?? The couple live in an £11m nine-bed mansion in Montecito, a town in Santa Barbara, close to LA, with their two children Archie, three, and Lilibet, one. And since moving to LA – which was a return home for Meghan, who grew up there – the couple have been papped dining at lavish restaurants, hiking in the hills and spending time at the elite Santa Barbara Polo & Racquet Club – where membership costs over £8,000 a month.

Princess of Montecito: A source tells Closer how former Suits actress Meghan has been slowly carving out a new lifestyle, which has seen locals dub her “The Princess of Montecito”. The source reveals, “There’s a lot more going on in Meghan’s world than people think, she just keeps it very private these days but her royal status gives her a lot of leverage. She spends most of her time in Montecito, but she heads into LA every week or so.” The source says she still hikes with their two dogs, Pula and Guy, nearly every day, saying, “Meghan loves driving around LA to go to the same hiking trails that she used to visit back in the day, well off the beaten track. Often she’ll head off just herself and the dogs, which gives her time to reflect.”

Ah, yes, she’s constantly taking meetings in LA hotels: The source says, “Their home is large enough to host most of her business meetings, but sometimes Meghan will secretly book a conference room at the five-star Beverly Hills Hotel, known to locals as The Pink Palace. She’s throwing herself into work on her podcast at the moment, which she can work on from home.”

Meghan is constantly at Oprah’s home? Within weeks of moving to Montecito, the Sussexes wasted no time in building new friendships with the likes of Oprah Winfrey, Ellen DeGeneres, Serena Williams, James Corden, and their neighbours, Orlando Bloom and Katy Perry. The source says, “She spends a fair amount of time at Oprah’s palatial house, where they’ll kick back with her closest friend, Gayle King, and talk about everything from Meghan’s future plans to what’s going on back in the UK and how Harry’s coping with everything. Despite her former acting career, she doesn’t go to the movies much but they’ve been known to watch private screenings at Oprah’s place, and other power players in LA have hosted them for dinner parties and spiritual gatherings.”

Meghan’s dining habits: The source adds, “If she’s going into Beverly Hills or West Hollywood for lunch or dinner, she’ll generally call ahead and request a table that is completely secluded. Some of her favourite places were off the beaten track and not all that well-known, like gourmet sushi joints in the Downtown area or authentic Mexican places in the area she grew up in. But, generally speaking, these days she likes higher-end hangouts like Cecconi’s, Sunset Tower, Sugarfish or Lucky’s steakhouse in Montecito, which was recommended to them by Oprah. It’s become their favourite and they’re waited on hand and foot. They’re also big fans of Nobu – the bills can often reach up to $5,000, but Meghan and her friends are happy to pay.”

Meanwhile, Harry: The source reveals, “He’s up at the crack of dawn getting the kids fed, washed and dressed. Meghan’s often very busy on business Zoom calls, or nipping into LA for meetings, which Harry often chauffeurs her to. Then he’s back to the kids as soon as possible because he doesn’t like leaving them with nannies. With all this speculation around her political career ambitions, everyone thinks Harry would be happy at the idea of being First Gentleman if she accomplishes her long-term goal. Having said that, he might be fine with it right now – but you have to wonder for how much longer.”

This is cracked-out reporting. I am curious how anyone at Closer even approved this mess. It takes more than two hours to drive from Montecito to LA, much longer if there’s traffic (and there’s always traffic). Meghan isn’t popping down to Malibu to go to Nobu. She’s not going to the Sunset Tower, which is not “off the beaten track.” I know she’s not going to those places because the LA paparazzi would have spotted her by now, and the British media – especially the Daily Mail – would have paid through the nose to get the exclusive photos. And Harry is not driving her down to LA constantly! They have security, for the love of God. Anyway, the whole point of this was that A) Salt Island is still completely obsessed with all things Meghan, B) Salt Island media is still obsessed with otherizing Meghan and making her sound elitist and out-of-touch, and C) Salt Island wants to live in the fantasy that Harry is somehow deeply unhappy in sunny California, with his beautiful wife, his two ginger children and his privacy. 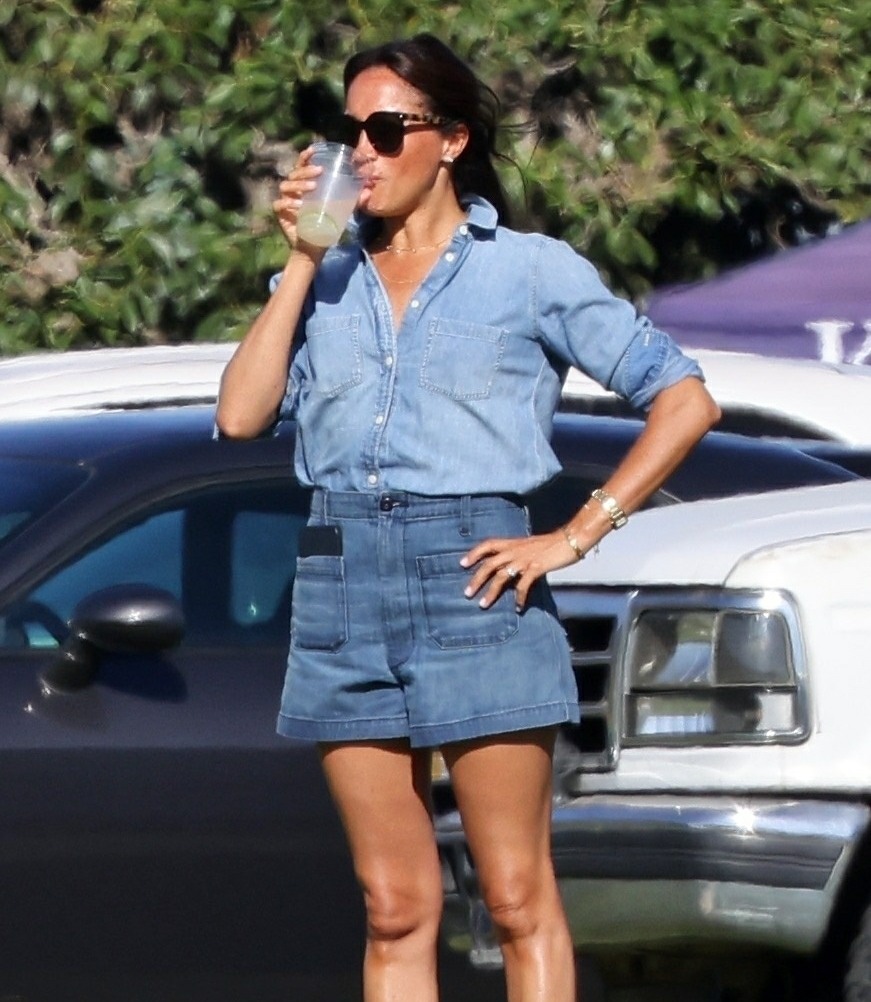 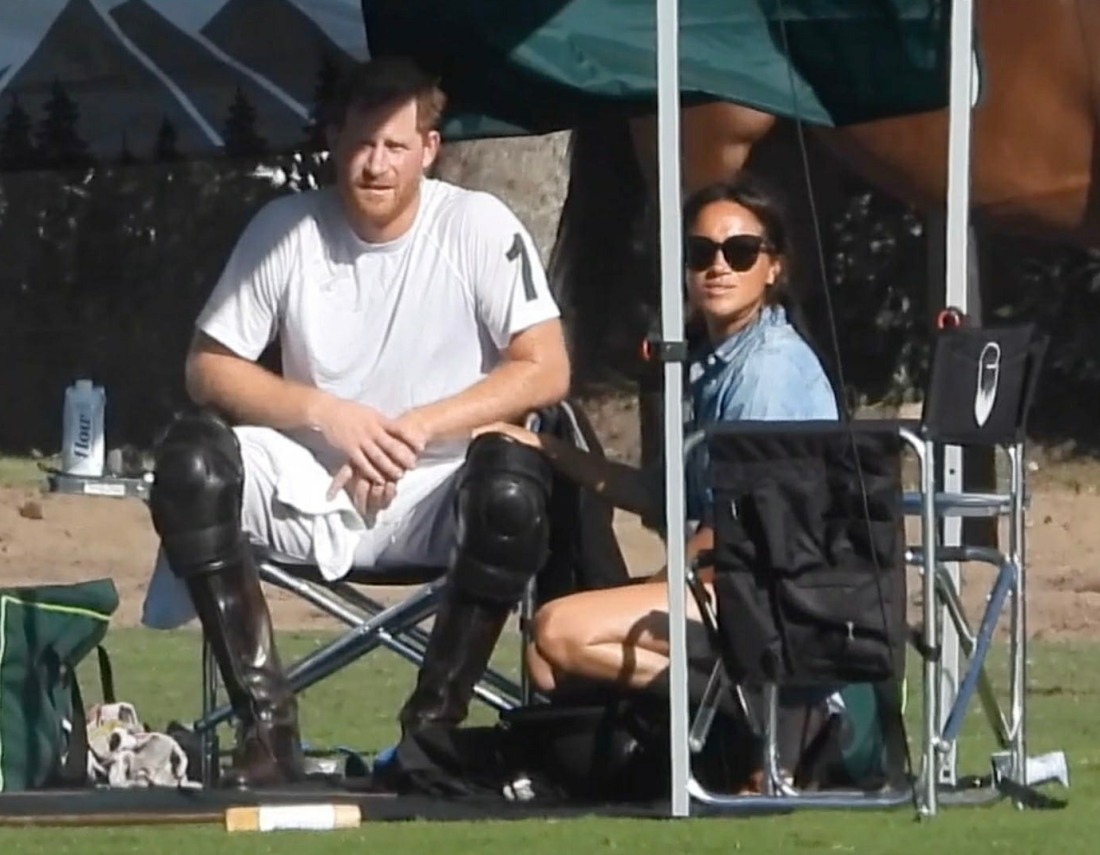