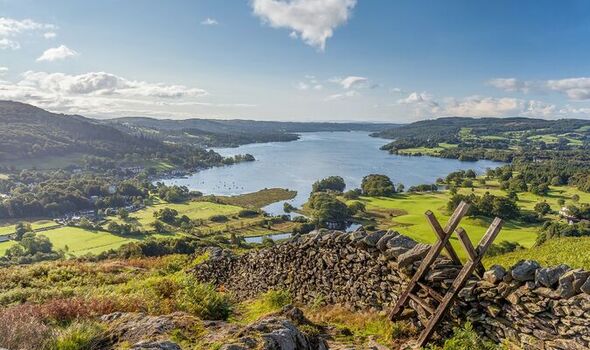 In third place was Llanddwyn Beach on Anglesey in North Wales, complete with views of Snowdonia and a lighthouse (15 percent), followed by the capital’s Alexandra Palace and Watergate Bay in Newquay (both 13 percent), coming joint fourth.

The top 10 was rounded off by Norfolk’s Holkham Beach, Marazion Beach in Cornwall, Victoria Park, east London, Crickhowell in the Brecon Beacons and Dunwich Heath and Beach in Suffolk.

But nearly half of the 1,500 picnickers quizzed by Aspall Cyder admitted they wouldn’t widely share their favourites for fear they would be overrun.

The fare they pack for picnics strays from traditional sandwiches and pop, with artisan bread and sushi outranking salads and a heavenly Victoria sponge.