GOOD Morning Britain viewers all had the same complaint after a technical blunder interrupted Martin Lewis’ rant at an MP.

The money expert, 50, interviewed Chief Secretary to the Treasury Chris Philp amid the cost of living crisis. 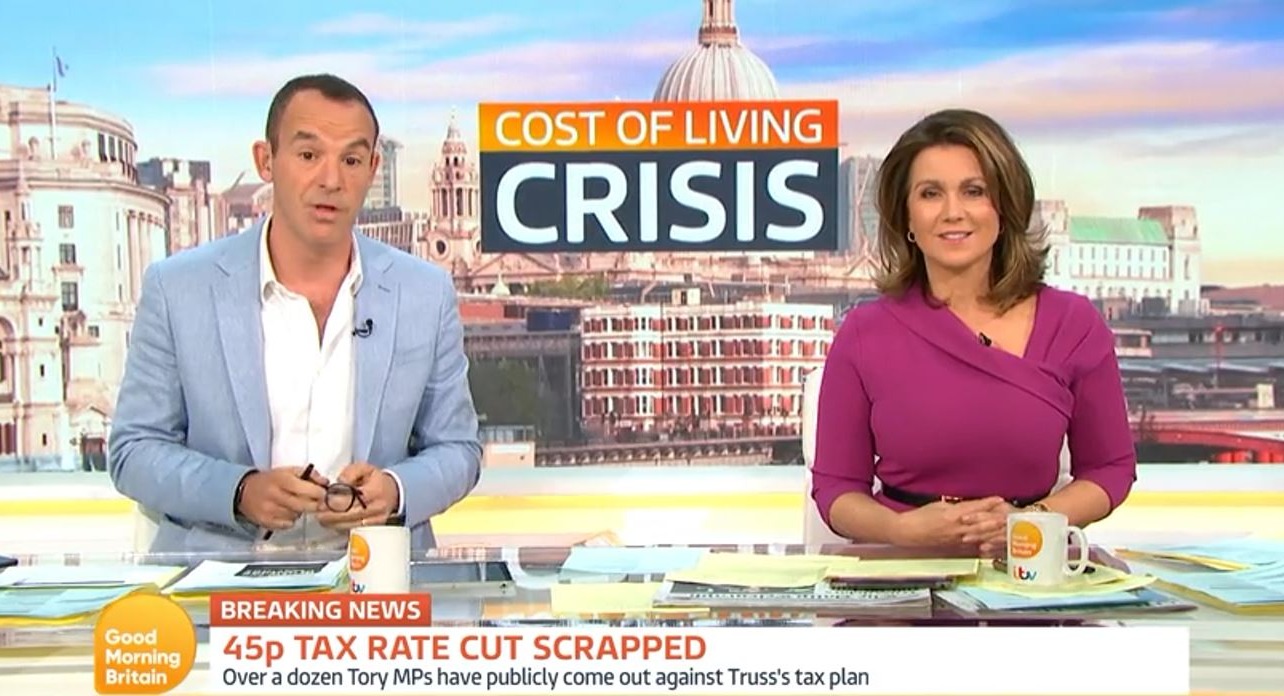 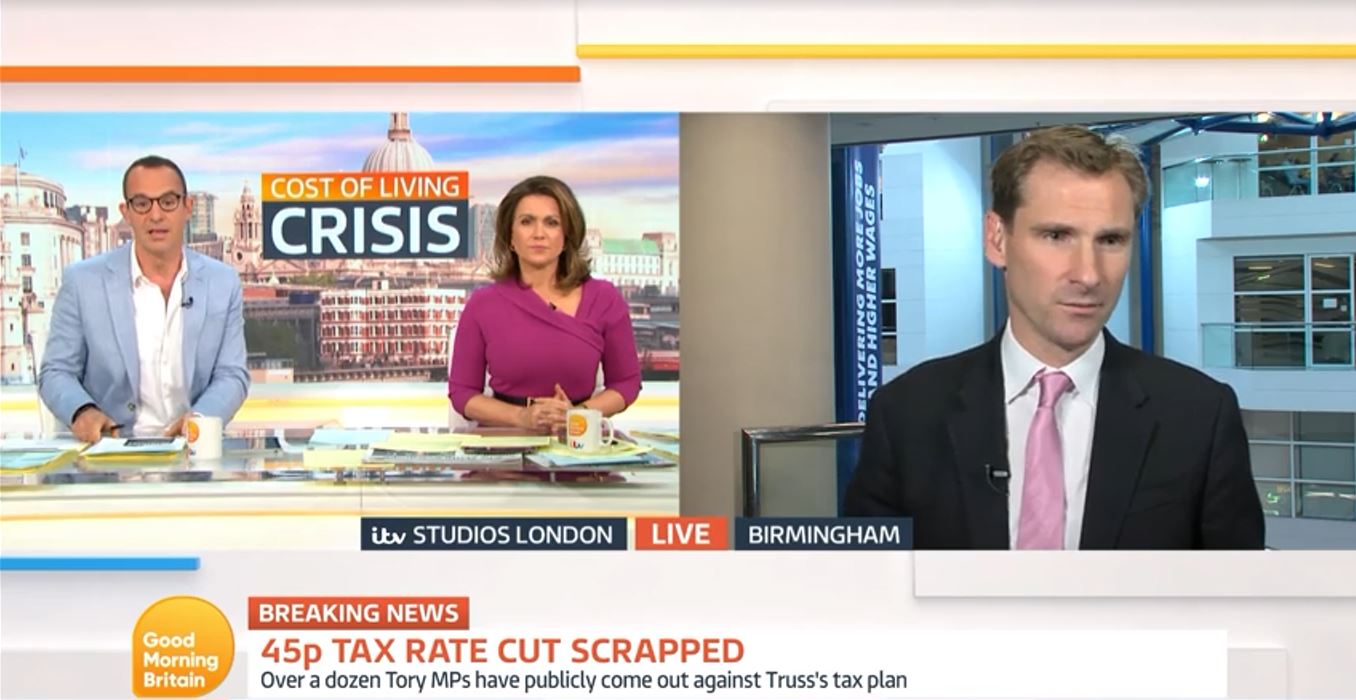 It comes after Prime Minister Liz Truss today ditched scrapping the 45p tax rate in a humiliating climb down.

Chancellor Kwasi Kwarteng confirmed the dramatic U-turn in a tweet this morning.

During the heated segment, Martin challenged the MP about increasing mortgage rates.

But during the interview, the politician struggled to hear presenters Martin and co-host Susanna Reid as he came under fire. 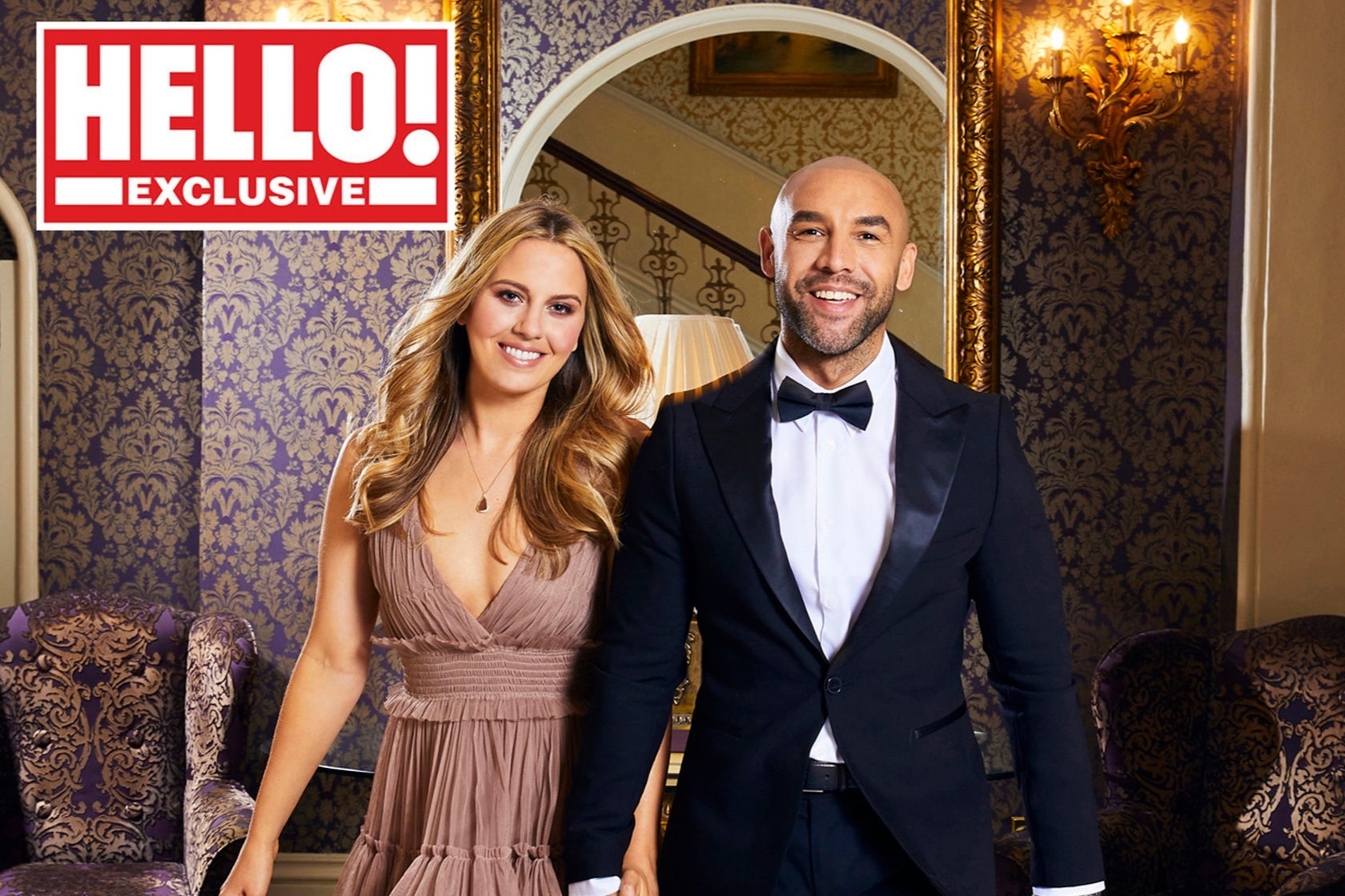 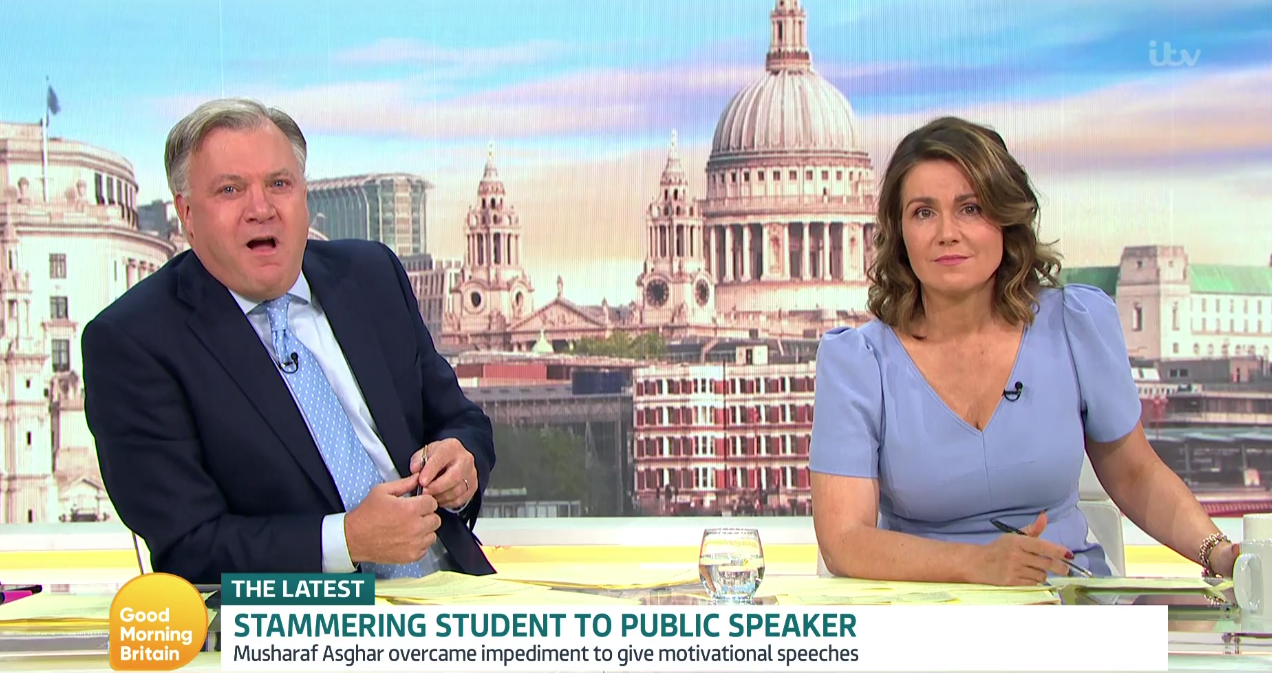 Looking away from the camera, Chris was repeatedly heard saying "hello" and asking if they had "lost the signal".

Chris told the hosts that there was an "echo" forcing the interview to be cut short.

Addressing the technical blunder, Martin said: "I hear you're off air, I will speak to you after.

"We seem to have lost the connection.

'I WAS BLOWN AWAY'

KARA DOES THE SPLITS 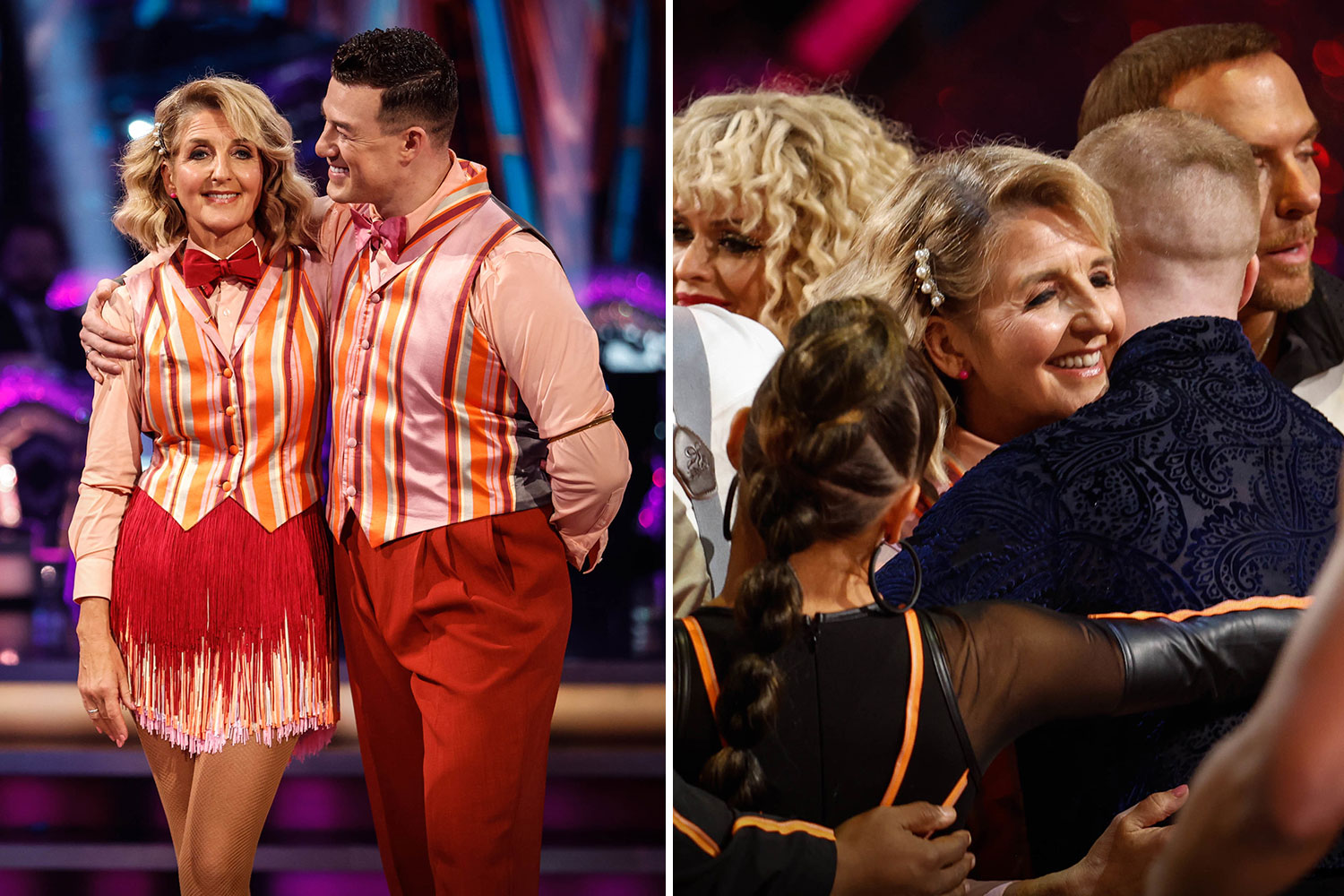 Strictly shock as Kaye Adams eliminated after tense dance off

"I will be asking the chief secretary later to make sure the treasury removes all that type of messaging and starts to investigate what's going on.

"Is it one of those mobile phone conversations when you can't hear…sorry I can't hear," Susanna joked.

Luckily, Chris managed to re-join the video call, as Martin begged him to remove "irresponsible" messages online about the cost of living.

Viewers were left fuming that the crucial interview was cut as the money expert went going head-to-head with the MP.

One wrote: "Chirs Philps says he's getting a 'horrible echo' during the GMB interview. It's at both ends of the line Chris."

Another posted: "It's a coincidence that there was a technical hitch while Martin Lewis was interviewing the MP. #GMB"

A third said: "Martin Lewis. Well done!! Your roasting of Deputy Chancellor was a joy to behold. His stress levels are certainly up today. I look forward to him coming back to you as promised. #GMB"

"What a difference having someone like Martin Lewis who knows his stuff fronting up to these MPs. Fair play to Chris Philp for coming on GMB," another added.

It comes after Martin was overcome with emotion as he appeared on This Morning on Wednesday to discuss the current financial climate.

The MoneySavingExpert said that expected future rate hikes could be "catastrophic for mortgage holders."

Fighting back tears, he told viewers: “It is scary, it is uncertain and it is changing by the hour. I have to caveat that no one knows where we are going right now. We have yet again incredibly uncertain times.

“Interest rates are going to go up and go up severely very, very soon. They are predicting interest rates of nearly six per cent by next spring. That would be catastrophic for many.

“Anyone with a variable or a fixed rate that is coming to an end in the next couple of months, I would be looking today to see what is available.”

The concerned economist added: “I have sat here so many times recently and said this is unprecedented, it has been unprecedented so many times I feel like it is precedented.  We seems to lurch from one turmoil to a crisis, to a catastrophe and back.”

Brits are now facing a mortgage time bomb with interest rates heading towards six per cent next year.

In a scramble triggered by last week’s mini Budget, 365 mortgage deals have been pulled.

Brits are now facing a mortgage time bomb with interest rates heading towards six per cent next year. 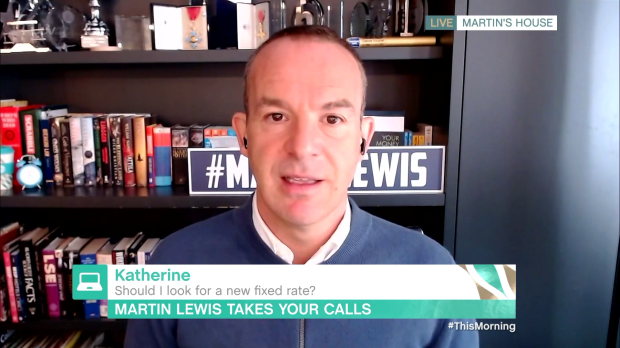