Days later the fiery chef, 54, broke down in tears after he was overcome with emotion watching the teen on the BBC One show. 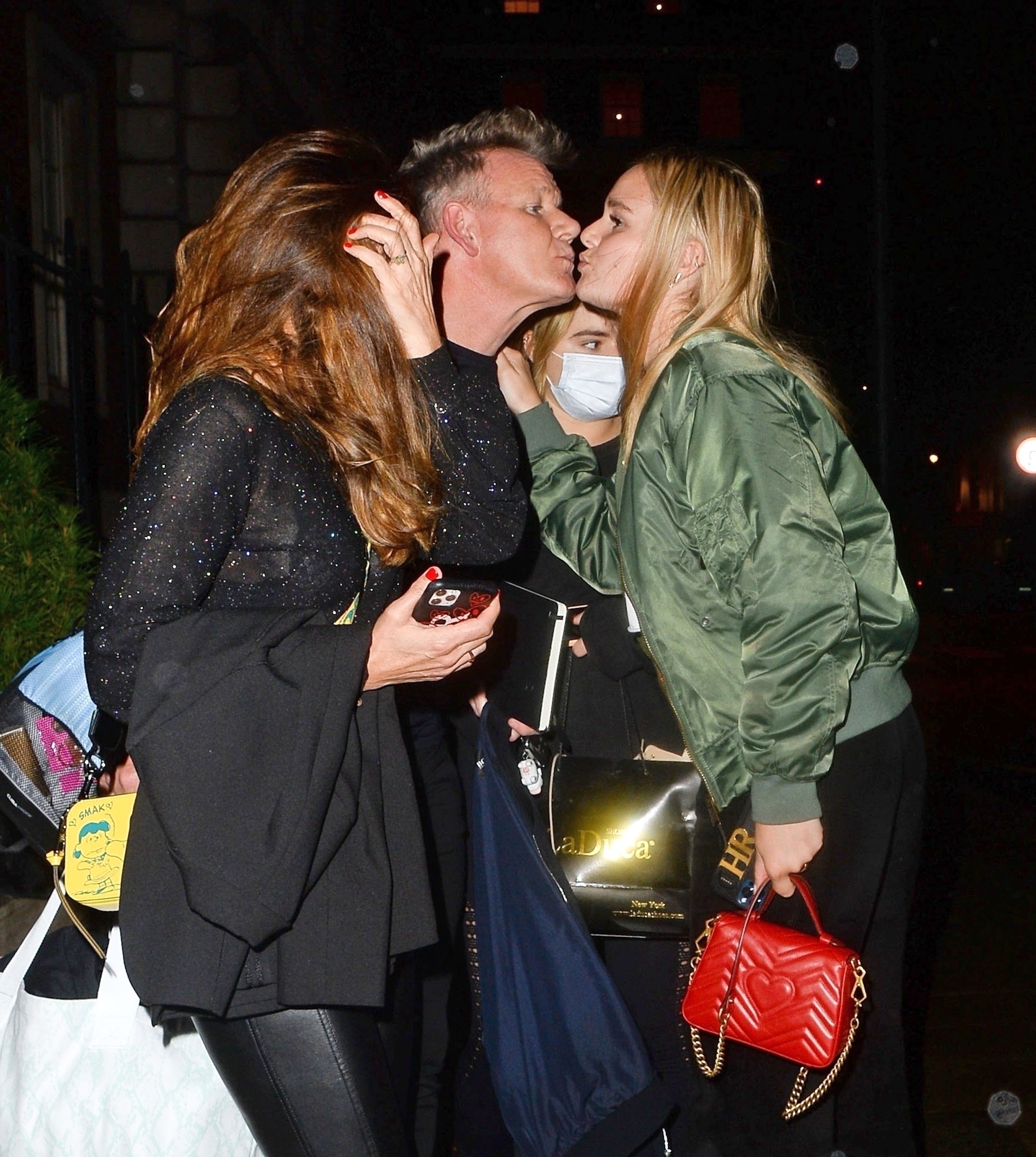 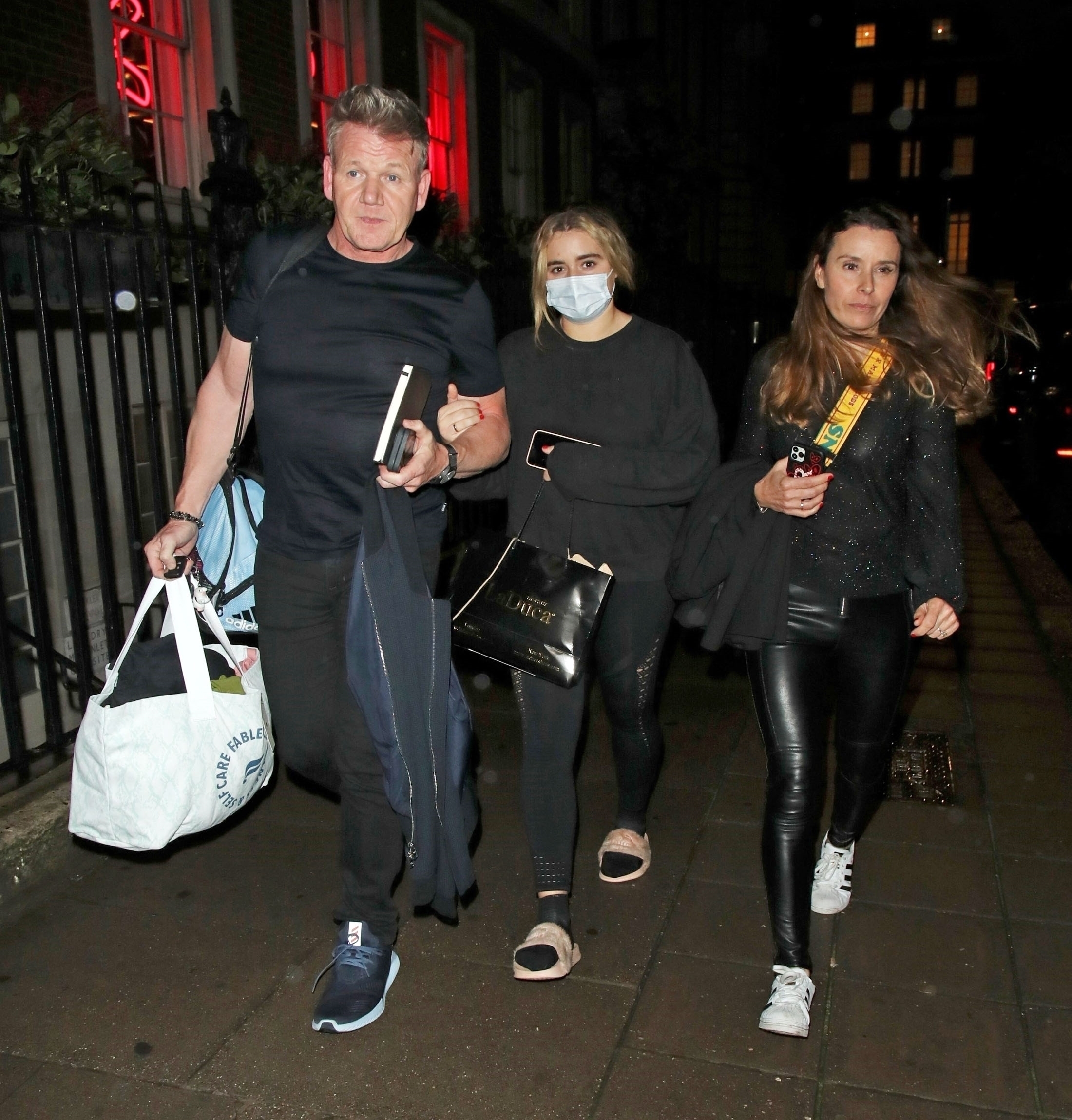 On Thursday evening Tilly took a break from training and joined her dad, mum Tana, and older sister for a bite to eat at Gordon's restaurant Lucky Cat in Mayfair.

As the family stepped out of the eatery in the heart of the capital, Gordon kissed his eldest daughter goodbye as they went their separate ways.

Gordon opted for a black t-shirt and jeans, while Tana, 47, looked amazing in a pair of leather trousers and a sparkling jumper.

Tilly looked casual in a black jumper, matching leggings and some socks and sliders, meanwhile her sister rocked a similar outfit.

The 21-year-old looked stylish in a white crop top, green bomber jacket and finished the look with a red handbag.

Gordon and Tana's other children Megan, 23, Jack, 21 and Oscar, three, did not attend the family get together.

On Saturday night Tilly and her dance partner Nikita Kuzmin amazed the judges with their rendition of the Charleston.

After their performance Gordon could be seen trying to cover his crying from the cameras as he swelled up with pride over his daughter's high-scoring dance.

On Saturday night The Sun revealed tonight how Tilly has become “inseparable” from the Strictly-pro during their training.

A source said: “Due to Strictly training, Tilly is having to combine uni with dancing but she has been able to successfully mix things up.

“She’s been logging into lessons online from rehearsals and last week took the chance to introduce Nikita to some of her mates.

“It was a bit surreal for everyone else but Tilly is hoping she is going to be part of the show for many more weeks so she thought it was important her uni colleagues got the chance to say hello.

“Since being paired Tilly and Nikita have been inseparable.

"They’ve probably put in more hours of training than any other couple and have become really good friends.”

Fans of the hit show have been left wondering whether the infamous Strictly curse is back after they were pictured heading to her London flat last week.

She originally posted a snap of them both with the caption: "Cheering on my faves."

Since then it has been deleted.

On Wednesday she wrote: "Stop complaining so much over things you can't change or control."

Nicole is also a professional dancer and has been dating Nikita since 2016. 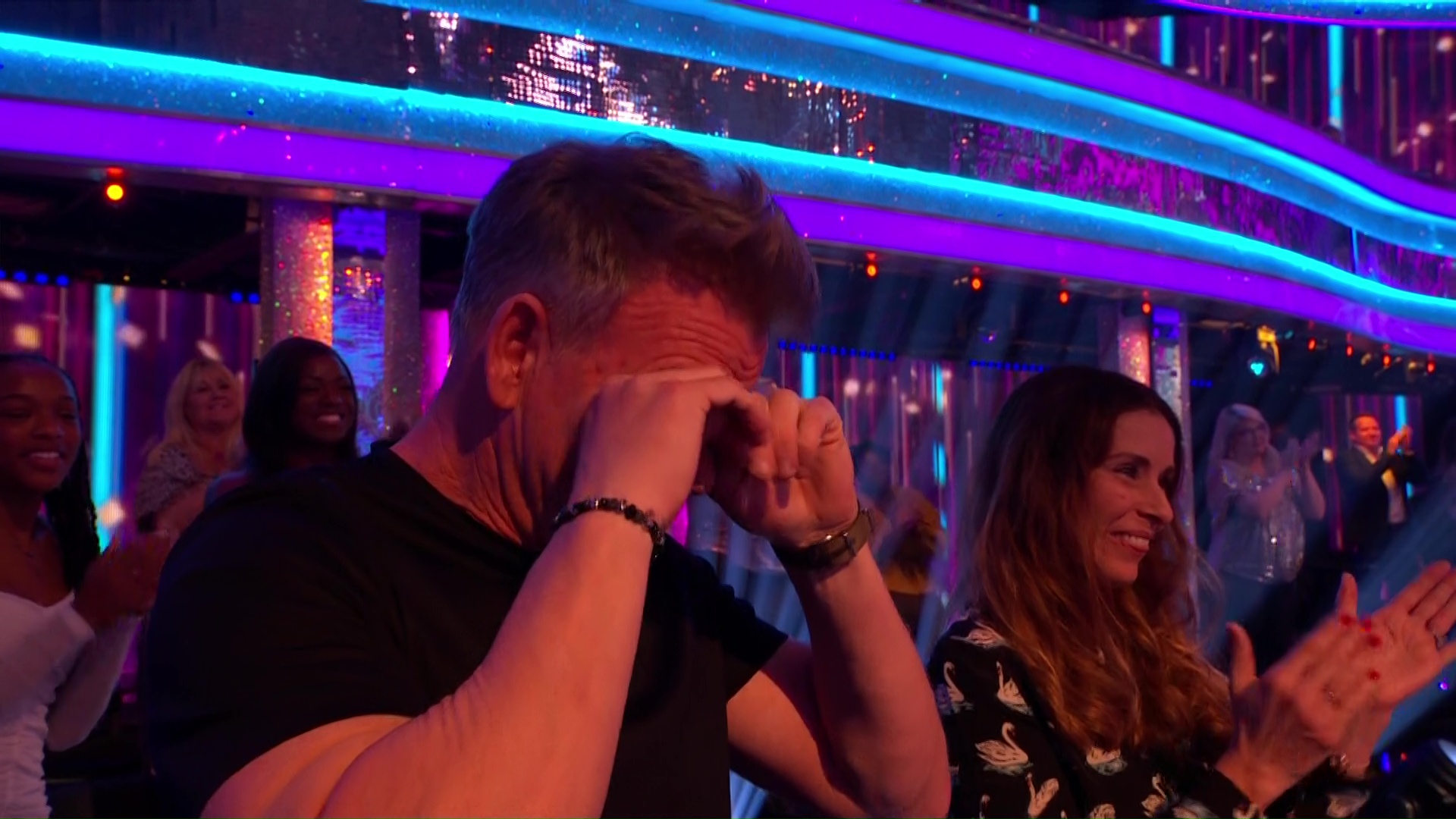 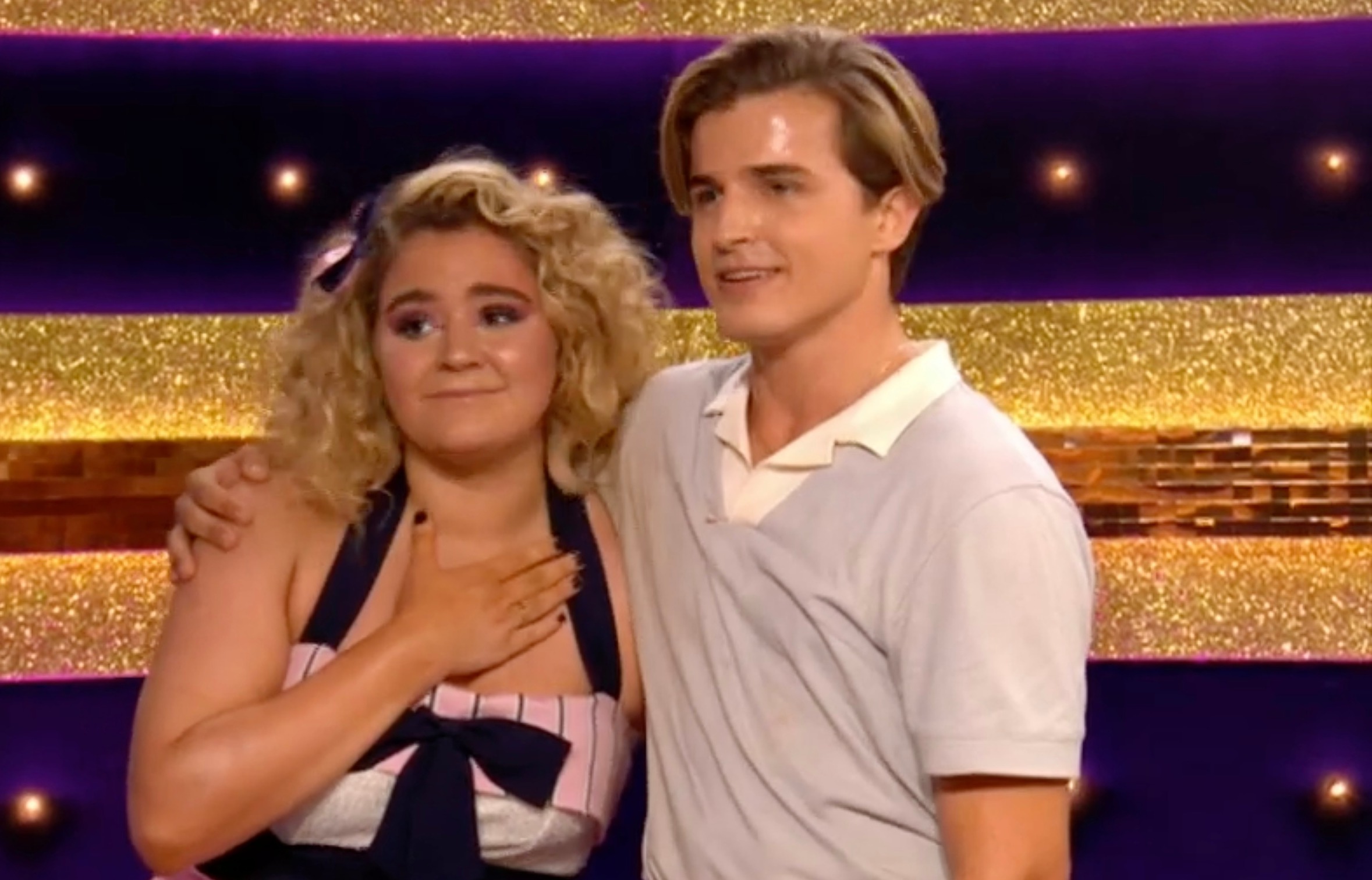