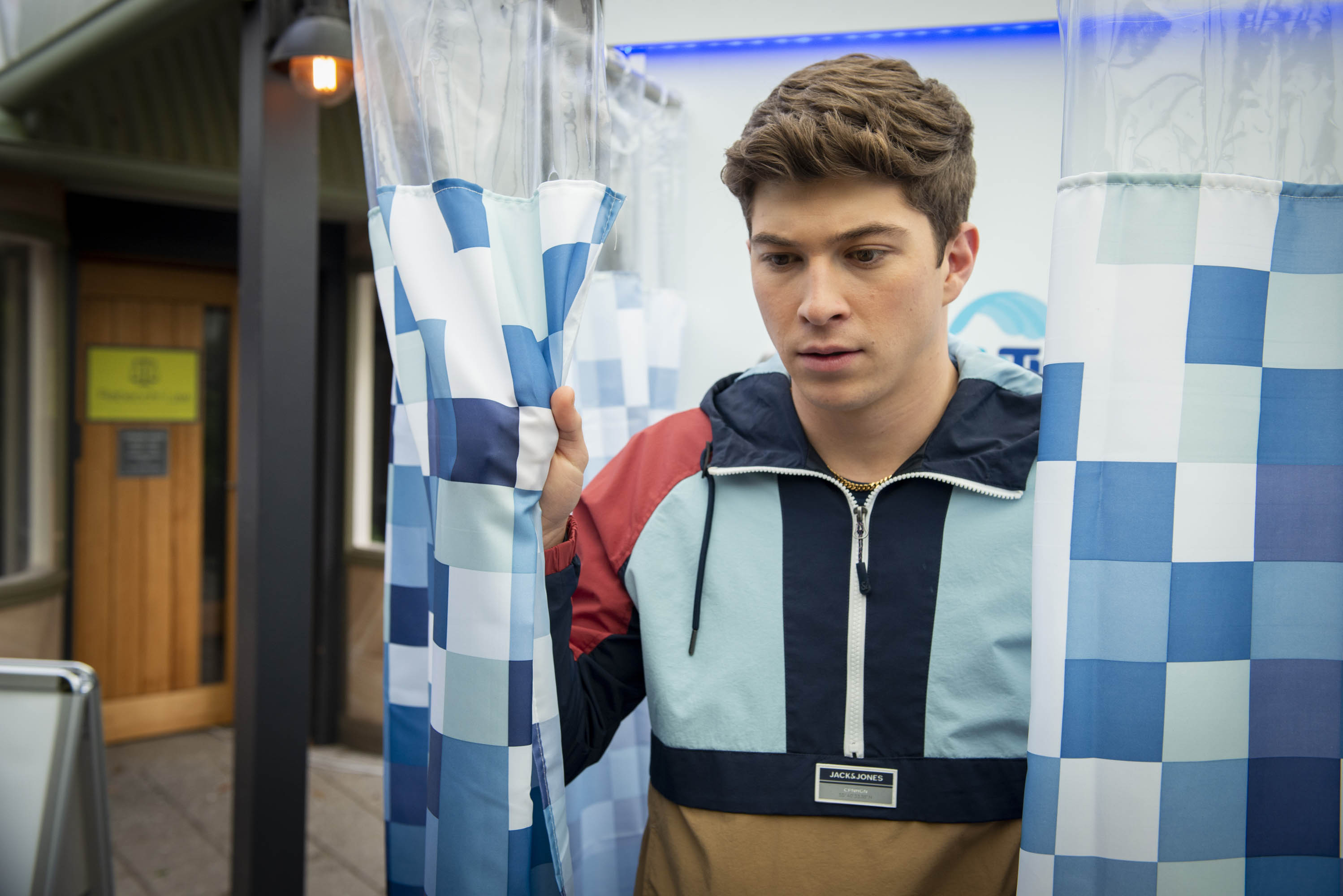 Hendrix (Benny Turland) has been in turmoil since having a test for testicular cancer and making a worrying discovery in Neighbours.

His head is all over the place and he’s fearing the worst after the results of the test Karl Kennedy (Alan Fletcher) convinced him to have. His loved ones sense something’s up, particularly Mackenzie (Georgie Stone), but a terrified Hendrix has clammed right up.

In his mind, he is already dying of cancer and is too afraid to have the further test to confirm it. In his panic for his health, he pushes those close to him away.

Mackenzie reveals to a disheartened Karl and Susan (Jackie Woodburne) that Hendrix has decided to leave school, not realising what’s really going on. While they are full of good intentions in trying to get him to change his mind, they don’t realise they are doing more damage to a lad who’s already under immense emotional pressure.

With his mind swimming, he decides to drown his thoughts with a night out and convinces Roxy (Zima Anderson) to go along. But the night ends in disaster when Roxy suffers a nasty injury – at Hendrix’s hands.

Roxy ends up with a twisted ankle after Hendrix pushes her to the ground, and Kyle (Chris Milligan) loses it at Hendrix for endangering his girlfriend. It’s the last straw for Hendrix who finally breaks down and reaches out to Kyle. He thinks he’s dying, and he needs some help.