A BRAND new series of Great British Menu is on the way with a rather unique challenge to put the chefs to the test.

The popular cooking programme has announced it will be back on screens from Tuesday 31st January on BBC Two. 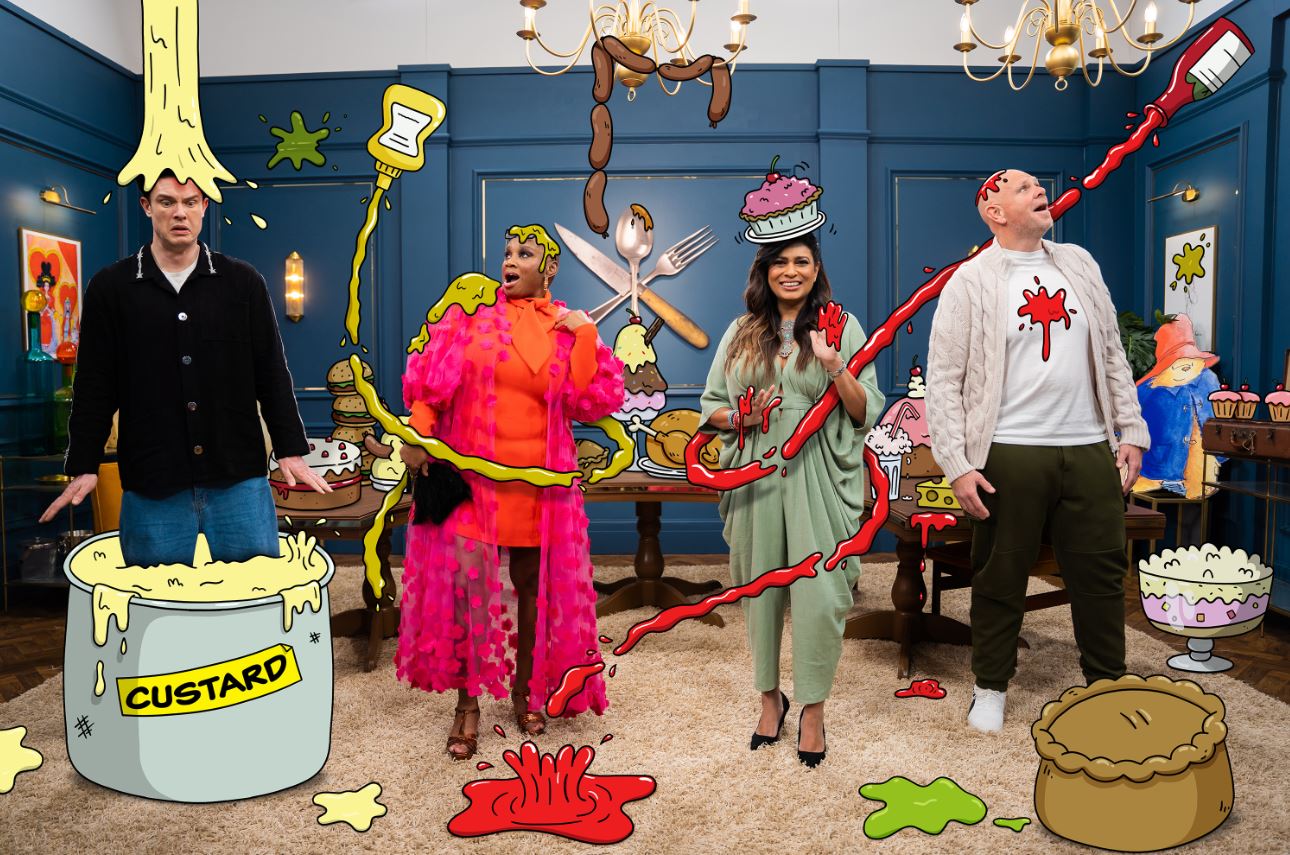 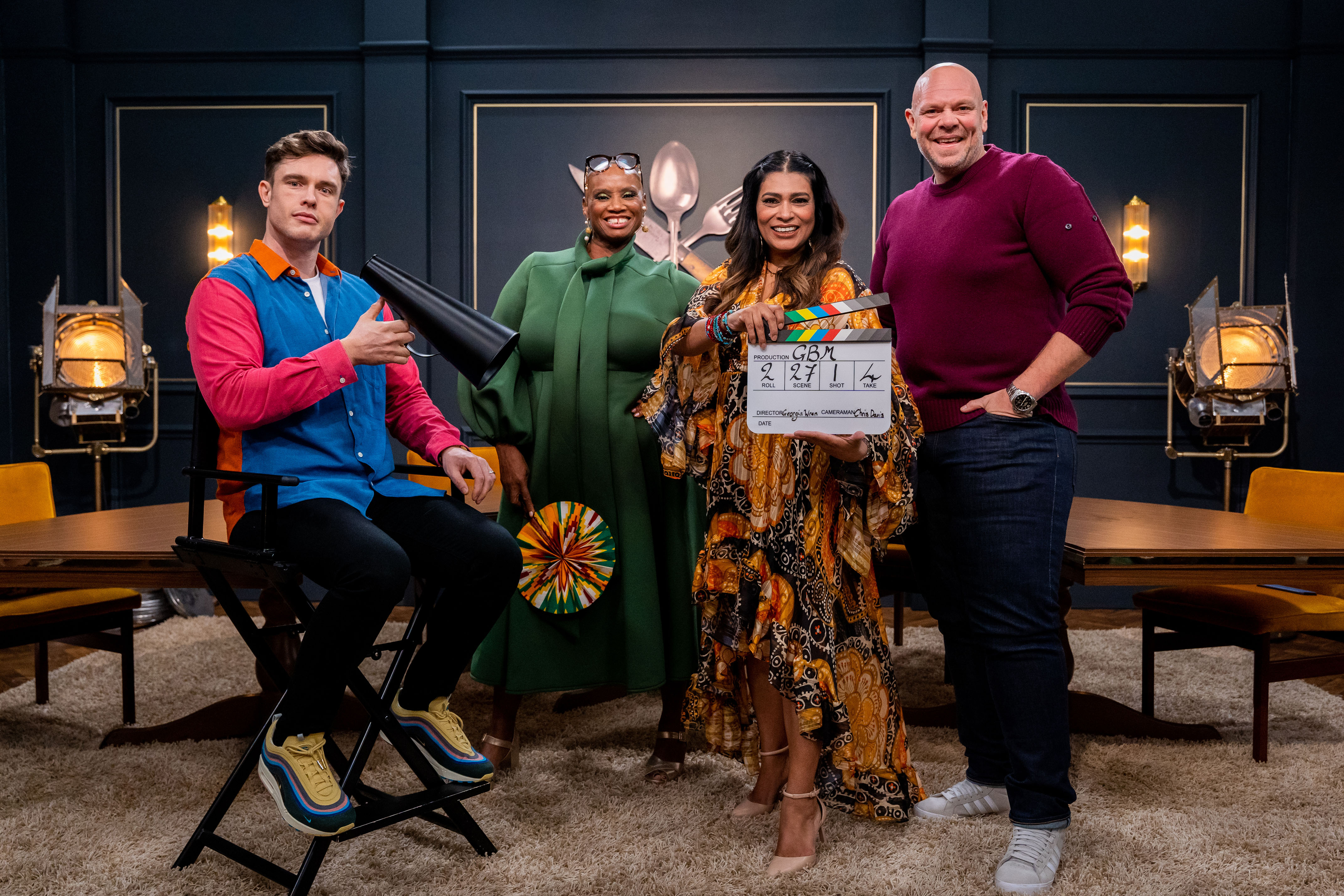 Great British Menu will air from 8pm and be on the channel each week stripped across Tuesdays, Wednesdays and Thursdays.

The show has also revealed this year's show-stopping theme focusing all on the world of animation and illustration.

Show bosses settled on the idea in order to celebrate 65 years of the iconic Paddington.

The chefs will be put to the test to serve up a whole variety of dishes to suit the themes in order to see if they can progress in the competition and be their region's representative at the all important banquet. 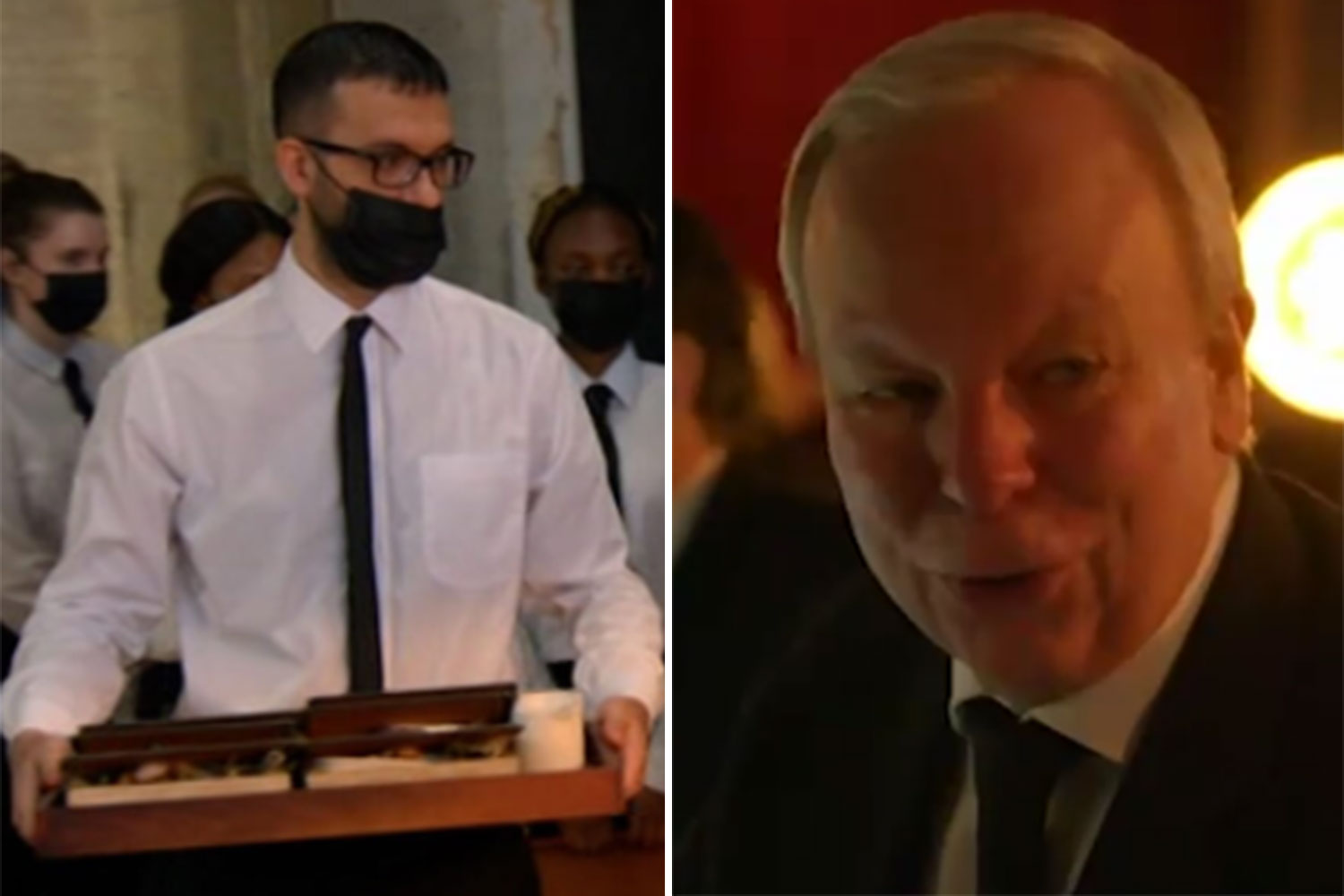 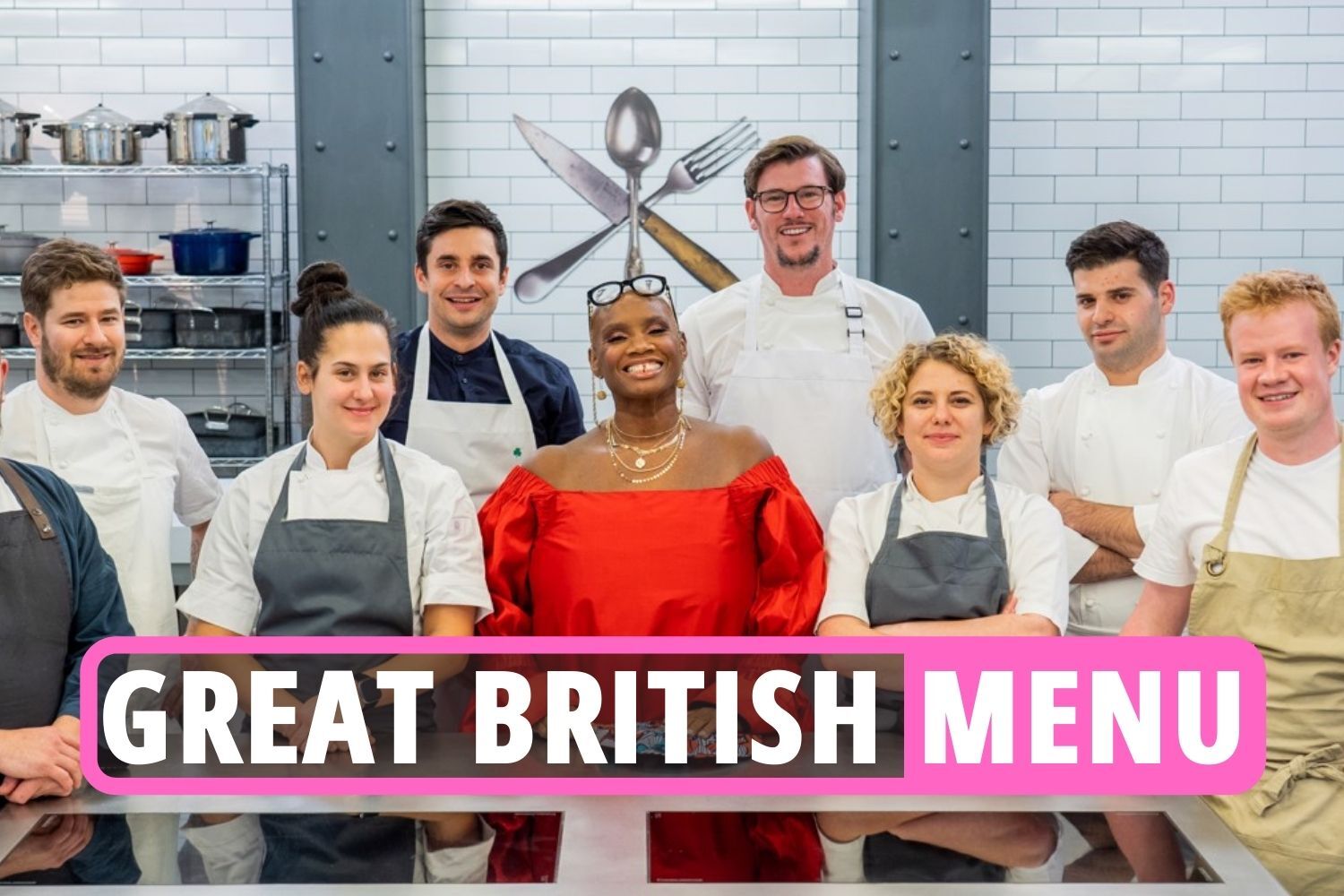 Announcing the brand new series, the BBC also revealed the line-up of the show's stars will remain the same with Andi Oliver heading up the cast.

Andi, mother to TV presenter and recent Celebrity Bake Off champion Miquita Oliver, will be offering up her critiques on the chefs and helping to guide them through the process.

Formerly a judge on the show, Andi is currently the lead presenter following a show shake-up last series.

She will be joined by returning stars from last year including previous show champion Tom Kerridge, cookery star Nisha Katona and presenter and podcaster Ed Gamble.

Emmerdale star confirms they have quit the soap after 12 years 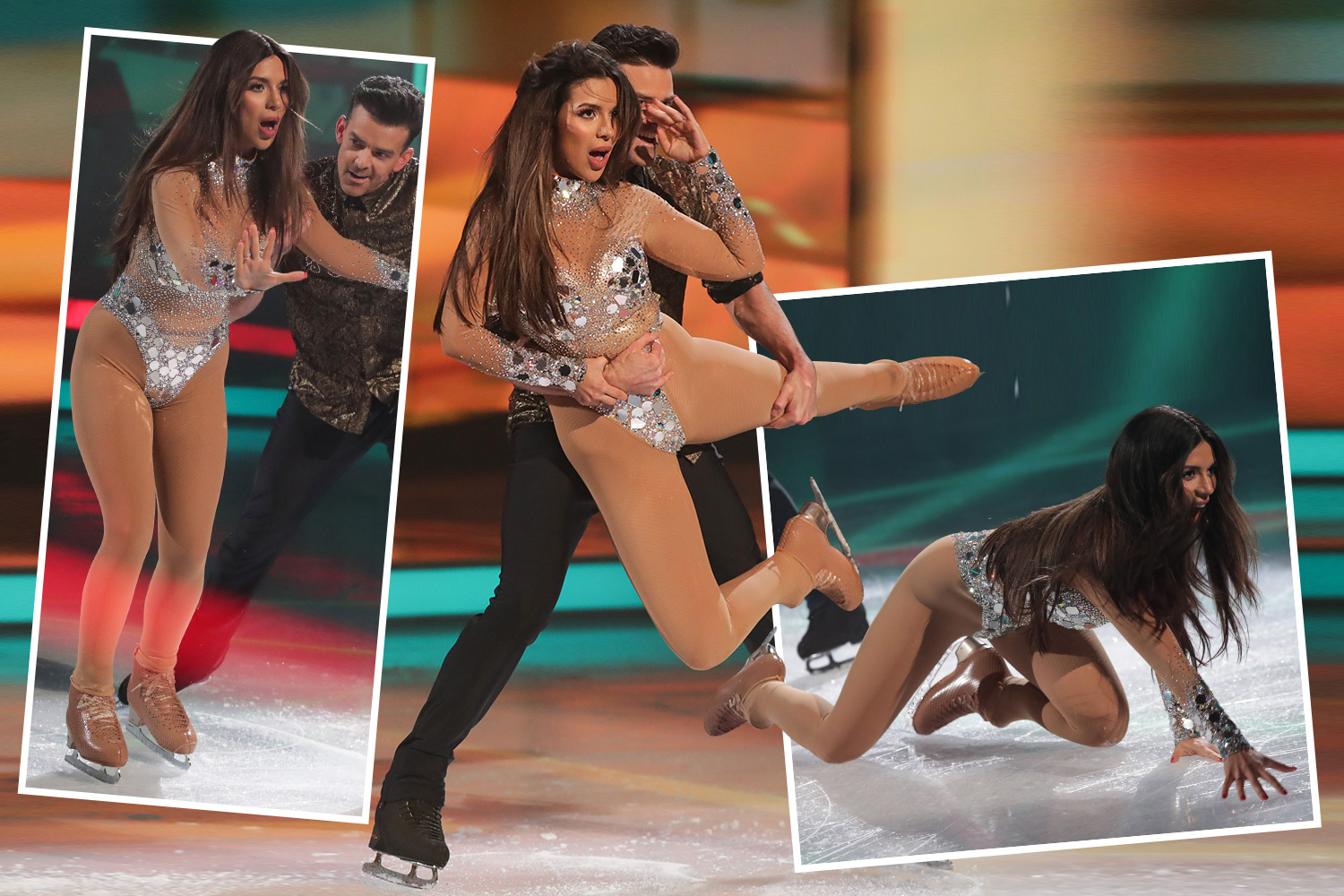 Speaking ahead of the brand new series, Ed said: “Doing my food podcast for so long means that I am very qualified for this job and I know way more than Tom and Nisha who both kept complaining that nobody served chicken nuggets. (They might have edited that out).

“I can’t wait for people to see what the chefs have made this series – the brief is incredible and they really rose to the challenge. And I rose to my difficult challenge of stuffing my greedy face.”

A total of 32 chefs will compete representing the eight different regions before they are whittled down ahead of finals week.