Fans sometimes get to learn about the behind-the-scenes drama of Grey’s Anatomy. Some cast members didn’t get along, but neither did guest directors and actors. Ellen Pompeo revealed a fight she had with Denzel Washington. As a result, many people were upset with her. Shonda Rhimes gives her simple response to the story.

Pompeo is the star of Grey’s Anatomy, so she feels a lot of ownership over the show. She talked about an interaction she had with Washington, who was a guest director, while filming a scene.

“[The other actor] made this choice to speak very softly,” Pompeo said on her podcast, Tell Me With Ellen Pompeo. “And [Meredith] was pissed that [she] had to sit there and listen to this apology, and he wasn’t looking at [her] in the eye. [So] I yelled at him. I was like, ‘Look at me when you apologize. Look at me.’”

She then added, “And that wasn’t in the dialogue. And Denzel went ham on my a**. [Denzel] was like, ‘I’m the director. Don’t you tell him what to do.’ I was like, ‘Listen motherf*cker, this is my show. This is my set. Who are you telling?’ Like, you barely know where the bathroom is!”

Pompeo said she was mad at Washington and stopped talking to him after that even though they were still on set. The actor later claimed she respects Washington and called it an “amazing experience.” But many fans were angry to hear this story and thought Pompeo was disrespectful.

Rhimes recently talked about her work including Grey’s Anatomy. She was asked to comment on Pompeo’s story and the backlash to it.

“The relief and the luxury that I have is that I don’t really pay attention to Twitter or Instagram — or articles,” she told Variety. “So I feel like, whatever happens, happens. But I also feel like Ellen’s going to be Ellen.”

It looks like Rhimes is mostly out of the loop on Pompeo discourse. But also doesn’t seem very surprised by the star’s comments.

Which episode of ‘Grey’s Anatomy’ did Denzel Washington direct? 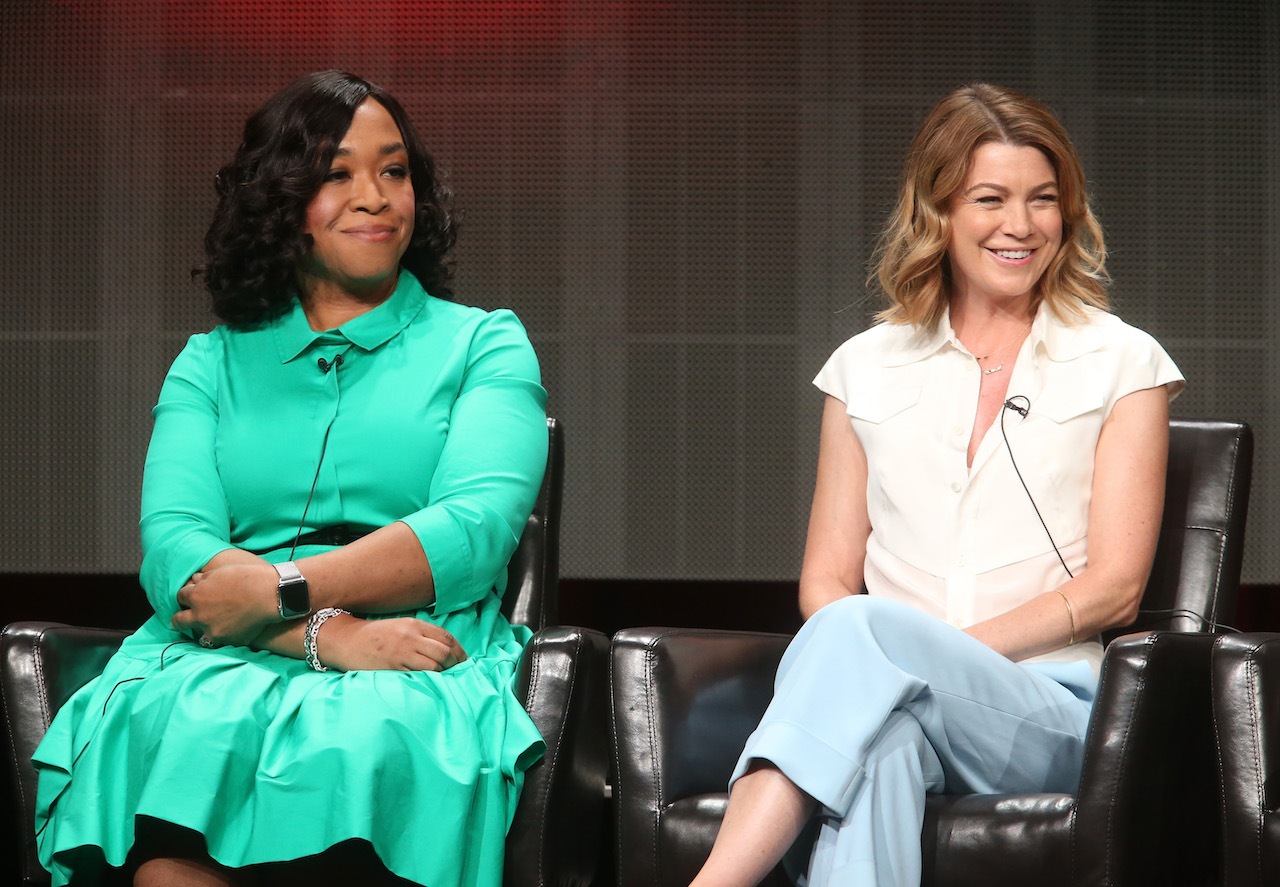 Pompeo and Washington had to work together for just one episode. He directed “The Sound of Silence” where Meredith gets attacked by a patient. Everyone else is left to wonder if Meredith will pull through. The episode happens in season 12.

Washington didn’t return to do more episodes. But his movie, Fences, was released in the same year. He also directed a movie called A Journal for Jordan, which will be released this year.