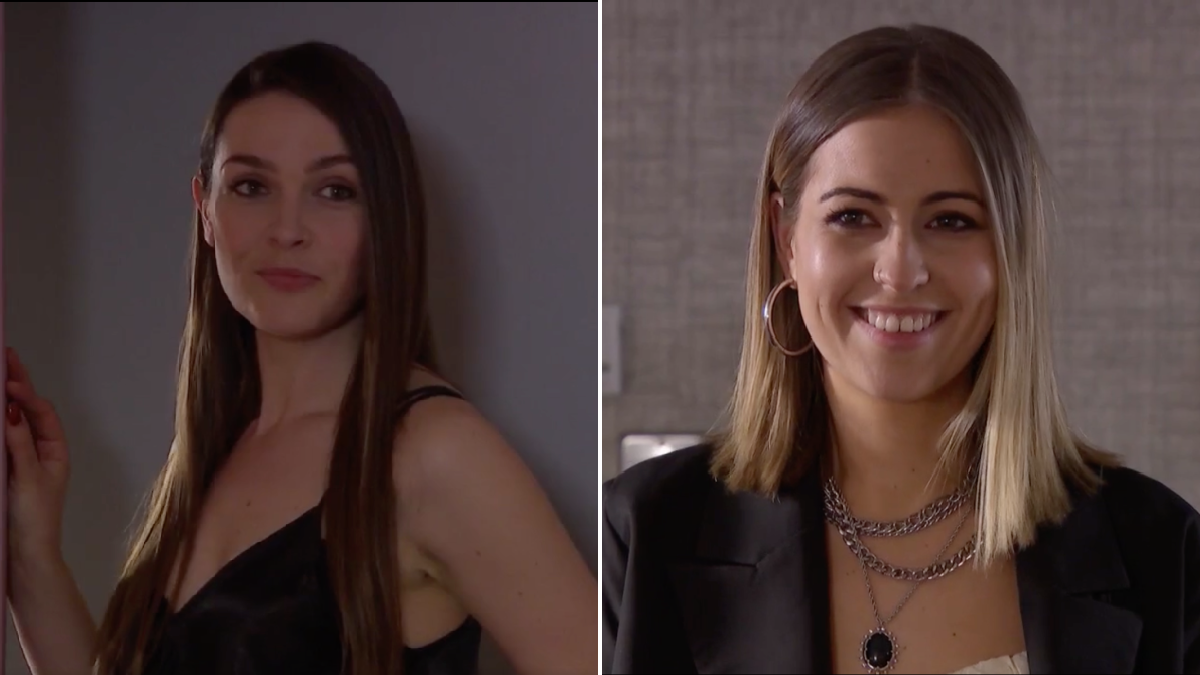 Hollyoaks icon Sienna Blake (Anna Passey) told Summer Ranger (Rhiannon Clements) that she was ‘not ready’ to stop seeing her – despite Summer having agreed to marry Brody Hudson (Adam Woodward).

The mainstay of the Channel 4 soap was initially horrified to discover that her new lover had got engaged to Brody – less than a day after she’d had sex with her.

Summer had proposed to Brody in shock scenes last night (May 26), and – after giving her proposal some thought – Brody got down on one knee, as he asked her to marry him.

Summer, desperate to destroy him, said yes – but little did she know Sienna had witnessed the whole thing!

The young woman pleaded with Sienna to keep their night of passion a secret.

Sienna, however, refused to do so, claiming that she simply cannot hurt Brody in such a fashion. Therefore, she resolved to tell him everything!

Summer struggled to cope with the fact that she was no longer in control, and she was uncharacteristically on tenterhooks – pondered what Sienna had in store for her.

What she didn’t expect, however, was Sienna to choose her over Brody!

‘I’m not ready to stop!,’ said Sienna, before inviting her into her bedroom once more.

Summer was delighted, but reiterated that Brody cannot know what they’ve been getting up to.

Hollyoaks continues Friday May 28 at 7pm on E4.