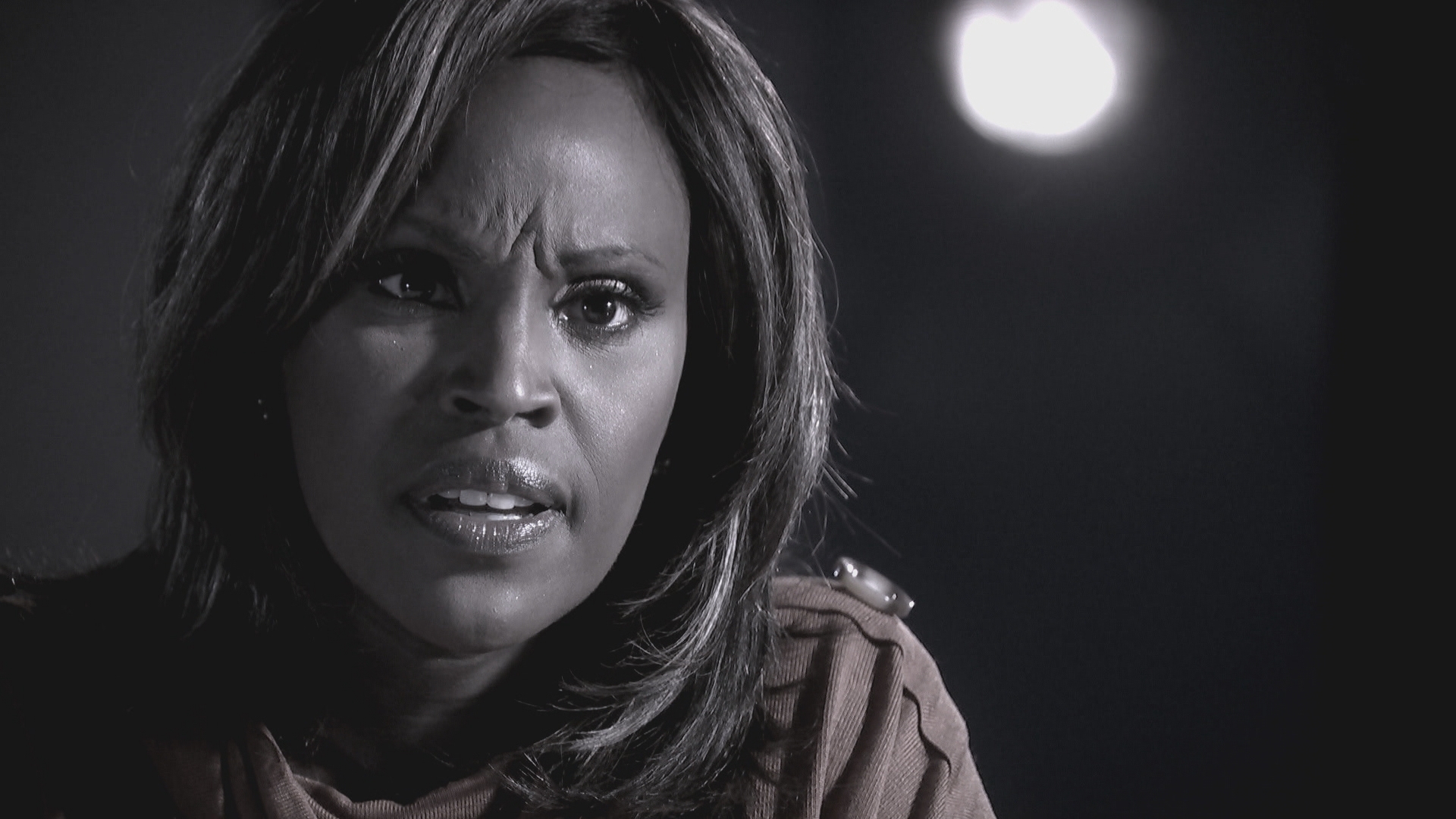 She shared an image which serves as an ‘official notice’, notifying her followers about the incident.

‘The picture and name currently associated with the account is ‘Tyler Winklevoss.

‘To be digitally safe, please do not interact with the tweets. Twitter has been notified.

‘I utilise #twitter mainly to communicate with fans and friends of my work, express my social views and generally stay connected which as we all know is important in these times.

‘I would use caution ⚠️ and not interact with any post’s as they appear to be spam. The incident has been reported to twitter and hopefully it will be resolved soon.’