JAKE PAUL has continued his push for a boxing career by attempting to lure KSI into a fight.

With former UFC star Ben Askren up next in the YouTuber's third professional contest, he is already looking beyond that for a revenge bout with KSI. 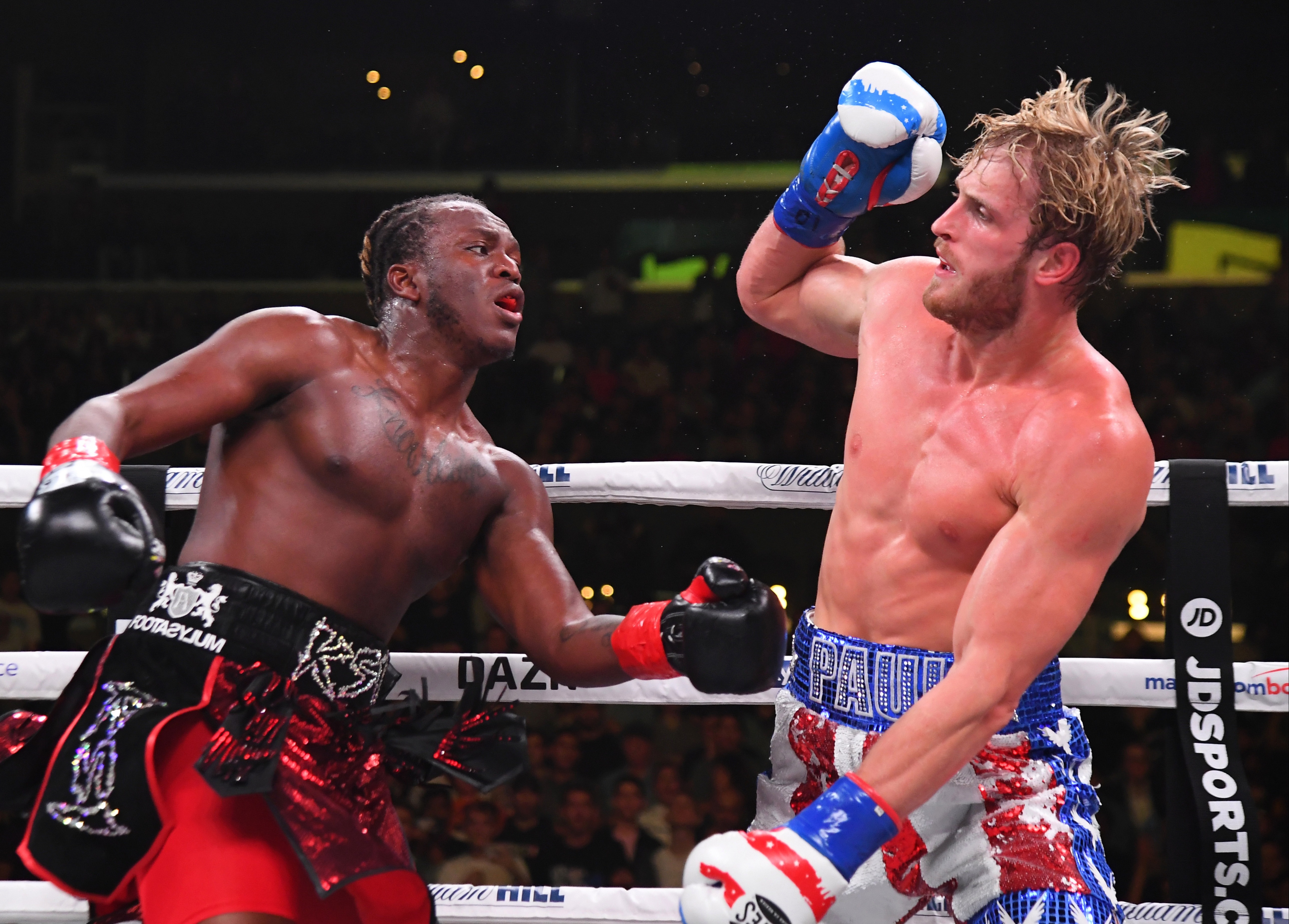 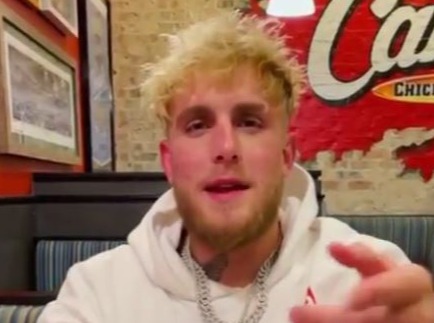 The British internet sensation downed Jake's brother Logan in a fight of their own in 2019, after an initial draw.

YouTuber Paul attempted to goad KSI into a match-up with a Twitter tirade, calling the 27-year-old a 'b****'.

He tweeted: "KSI just said he needs a pro boxing license to train in the UK? These excuses are getting worse & worse.

"I just moved my whole team across the United States to Miami to train.

"This kid is a millionaire & has all the resources to find a way to train.

"And KSI we can do an exhibition… we don’t need to go through the whole license process.

"Anywhere. Anytime. Any place. I’ll do it in London so you can have all your fans there & you can be the A-side.

"No one will remember who was A-Side when I turn you into a meme. No excuses now."

Paul is currently in training for March's fight with Askren and recently worked out with MMA fighter Jorge Masvidal.

KSI has not fought since the Los Angeles split decision win over Logan.

In what was evidently a reply to Paul, he tweeted: "Rent free in his head lmao."

Whether he will return to boxing remains to be seen with an appearance on Great British Bake Off and collaboration with popstar Anne-Marie recently announced.