George Miller’s “Mad Max: Fury Road,” was a visual spectacle, featuring everything from explosive car chases to burnt red desert cyclones to a guy riding on a truck while shredding on a guitar that’s also a flamethrower. However, the special effects on “Furiosa,” the prequel now in post production, are even more ambitious — so much, that visual effects giant DNEG will open a new studio in Sydney, Australia entirely “in service of that vision,” DNEG’s CEO Namit Malhotra told IndieWire.

DNEG, the London-based VFX and animation company behind “Dune,” “Tenet,” and “Stranger Things 4,” announced Tuesday it will launch a full-service VFX studio in Sydney with “Furiosa” as its flagship project. (It will serve as the film’s primary — but not only — effects house.) Its creative director will be Andrew Jackson, an Australian national who received an Oscar nomination for “Mad Max: Fury Road” and won an Oscar for “Tenet.”

Malhotra said that if it weren’t for collaborating with Miller on “Furiosa,” DNEG might not have committed to Sydney. “I didn’t feel as excited about going there and setting up a small shop and seeing how it goes,” he said.”Now that we’re at a certain size as a company, it’s very hard to do justice to a very small boutique operation. We need something substantial for us to really put the best in terms of our technology, infrastructure, leadership time, and all of that. They wanted somebody to take on that challenge.”

DNEG’s Sydney studio will open in early 2023 with roughly 500 artists — on par with DNEG’s four offices in North America and its London headquarters. It will also open with the support of the New South Wales government and a $250 million jobs program. Malhotra said local governments in the area “put their money where their mouth is” in providing support for infrastructure, subsidized training programs, and other subsidized government spaces and accommodation.

“We found that in developing any of these markets, we needed that extra support,” he said. “It’s one thing to have tax incentives that our clients can benefit from, but it’s actually more important to, how do you incubate an industry?” 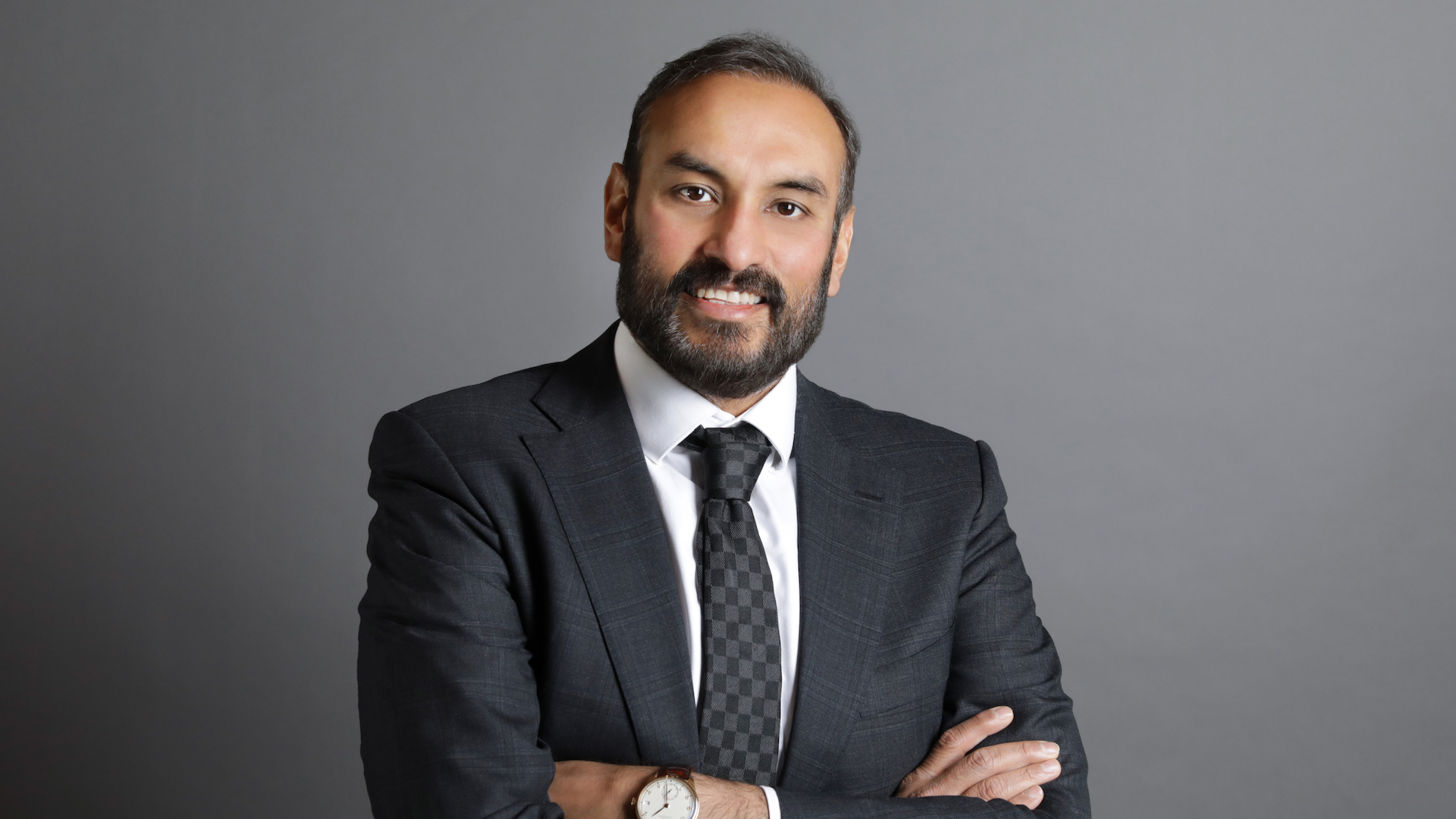 In the face of a declining market, DNEG nixed a $1.7 billion SPAC deal to take the VFX company public earlier this year. Malhotra feels pretty good about that decision. “Time has proven that we were sensible about making some right choices and not becoming a victim of the environment that is under nobody’s control,” he said.

Malhotra also believes this expansion will help them address increasing demands for post-production work. FX-heavy movies face repeated delays as the shops face project backlogs, all fighting for labor and artists. “Delivery and confidence in knowing that you can deliver your vision at the end of the day has become probably one of the most critical factors,” he said.

DNEG would like the Sydney location to expand into designing for animation, gaming, and even the metaverse, but building relationships with talent like Miller comes first. “There’s nothing like launching a big studio with a great film or greater filmmaker. That’s the best of both worlds,” Malhotra said. “As long as we can keep working on great films and make the vision of big filmmakers come to life, that’s the secret sauce of success.”

“Furiosa” stars Anya Taylor-Joy, Chris Hemsworth, and Tom Burke in a prequel to the events of 2015’s box office smash “Mad Max: Fury Road.” The film from Warner Bros. and Village Roadshow will debut in 2024.