I CAN See Your Voice viewers were left shocked this evening after becoming convinced that Nadine Coyle SWORE at a contestant.

Nadine's strong Derry accent has confused viewers in the past, so when her fellow guests mistook her innocent comment for something else the giggles took over. 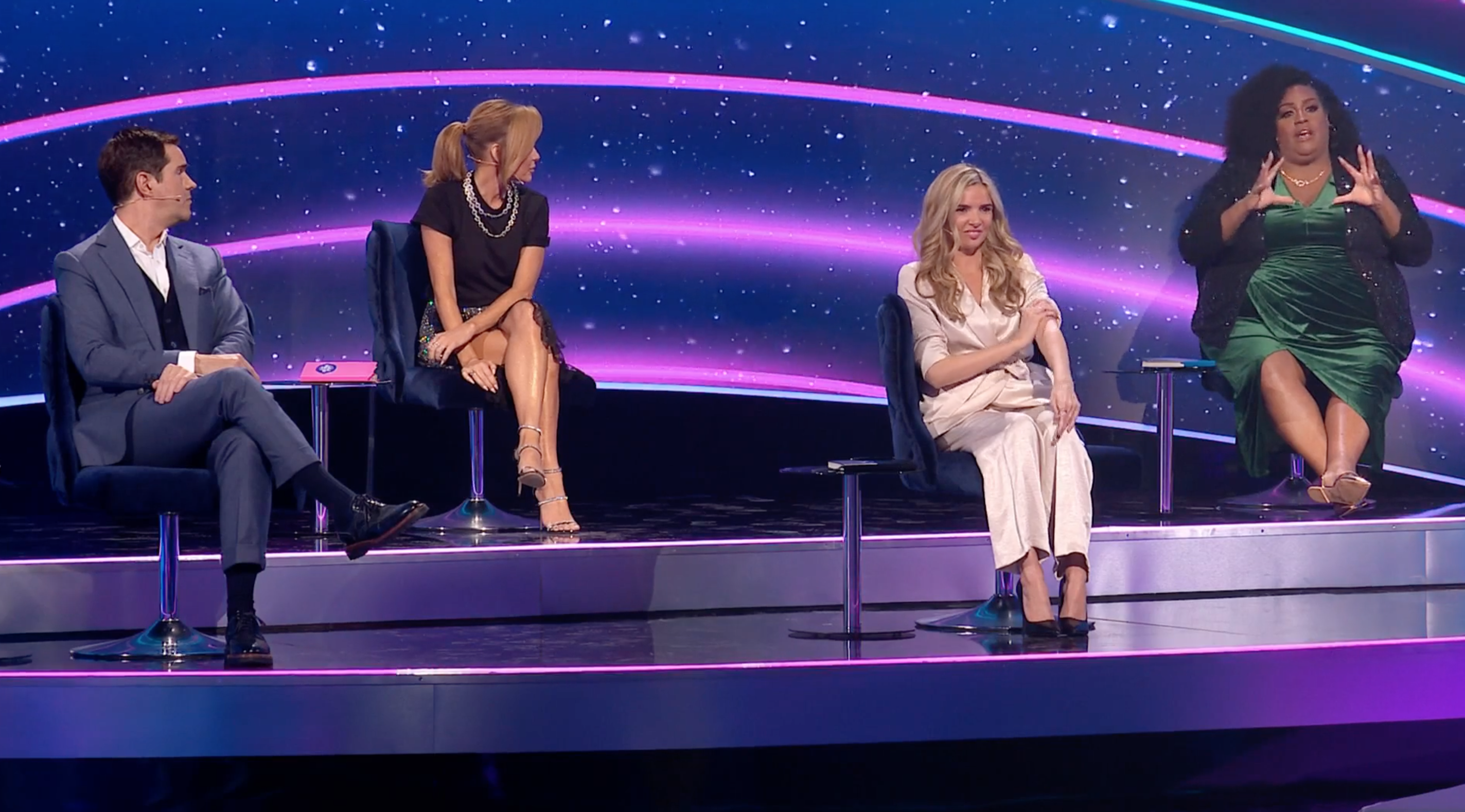 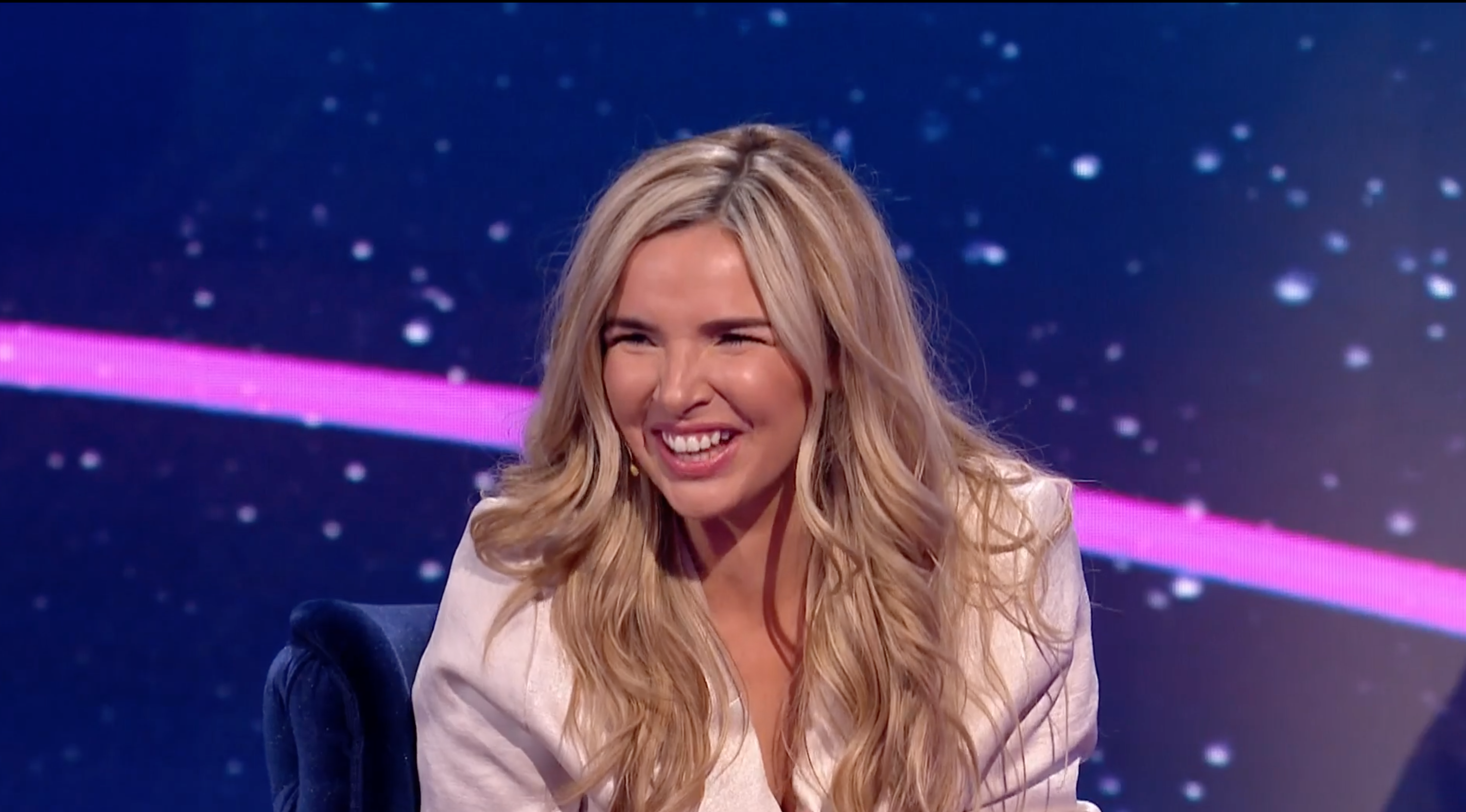 Discussing Guitar Star, Nadine said they: "Came across as very shy and that."

She repeated: "And when he first came up there he was shy."

Viewers and fellow judges were left stunned after mishearing – thinking that Nadine had actually said "s***e".

The pop singer also noticed he had a "crooners wink", which led to another hilarious miscommunication. 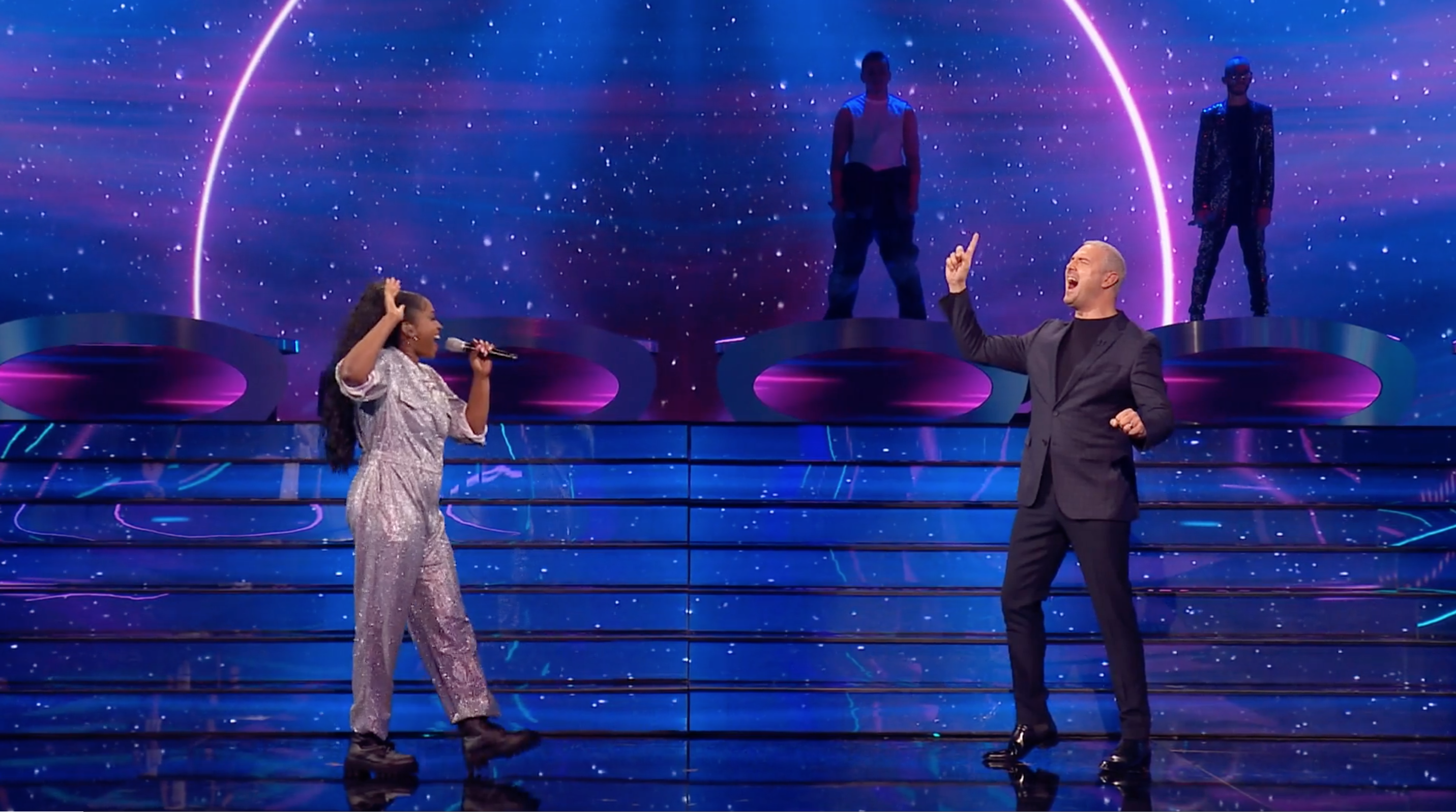 "Crooners wink not crooners w**k," one tickled fan tweeted, while another viewer wrote: "Not them thinking Nadine said w***."

Presenter Paddy McGuinness and the I Can See Your Voice judges were similarly entertained by the blunder.

The Top Gear star held up his hand and said: “A bit of what excuse me?" after mishearing Nadine. 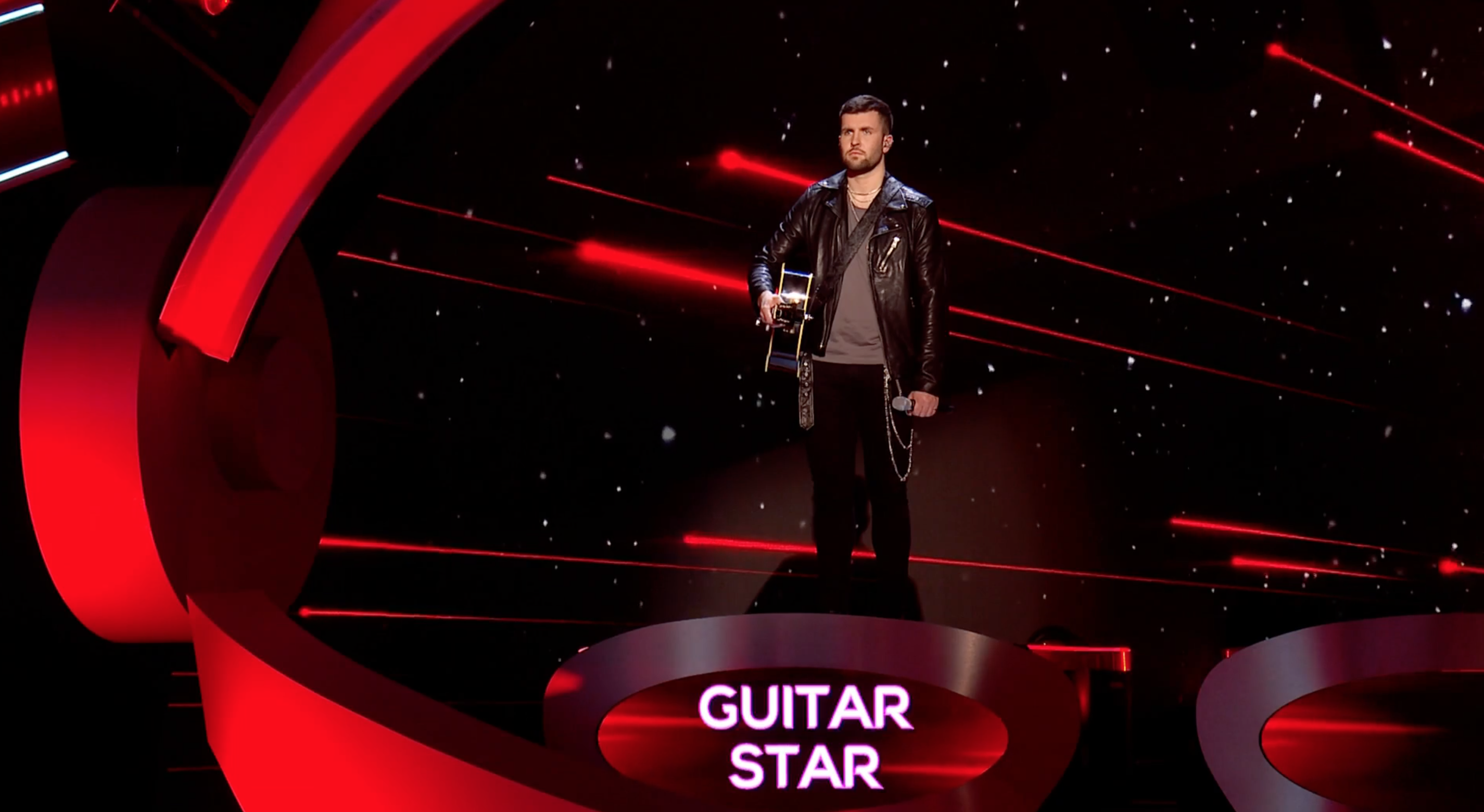 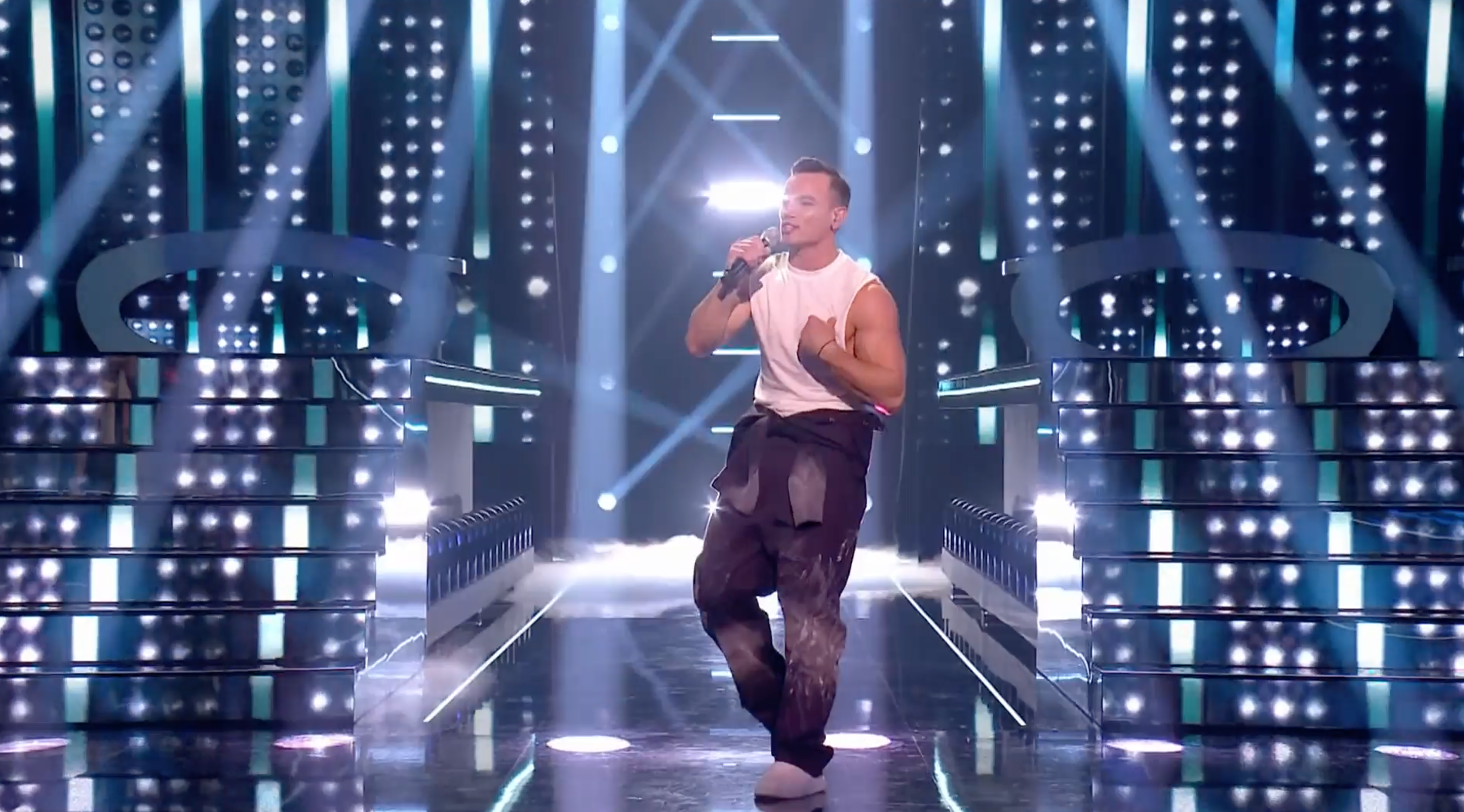 “So he could actually be a singer cos he could be doing that to all his fans and stuff,” she explained. 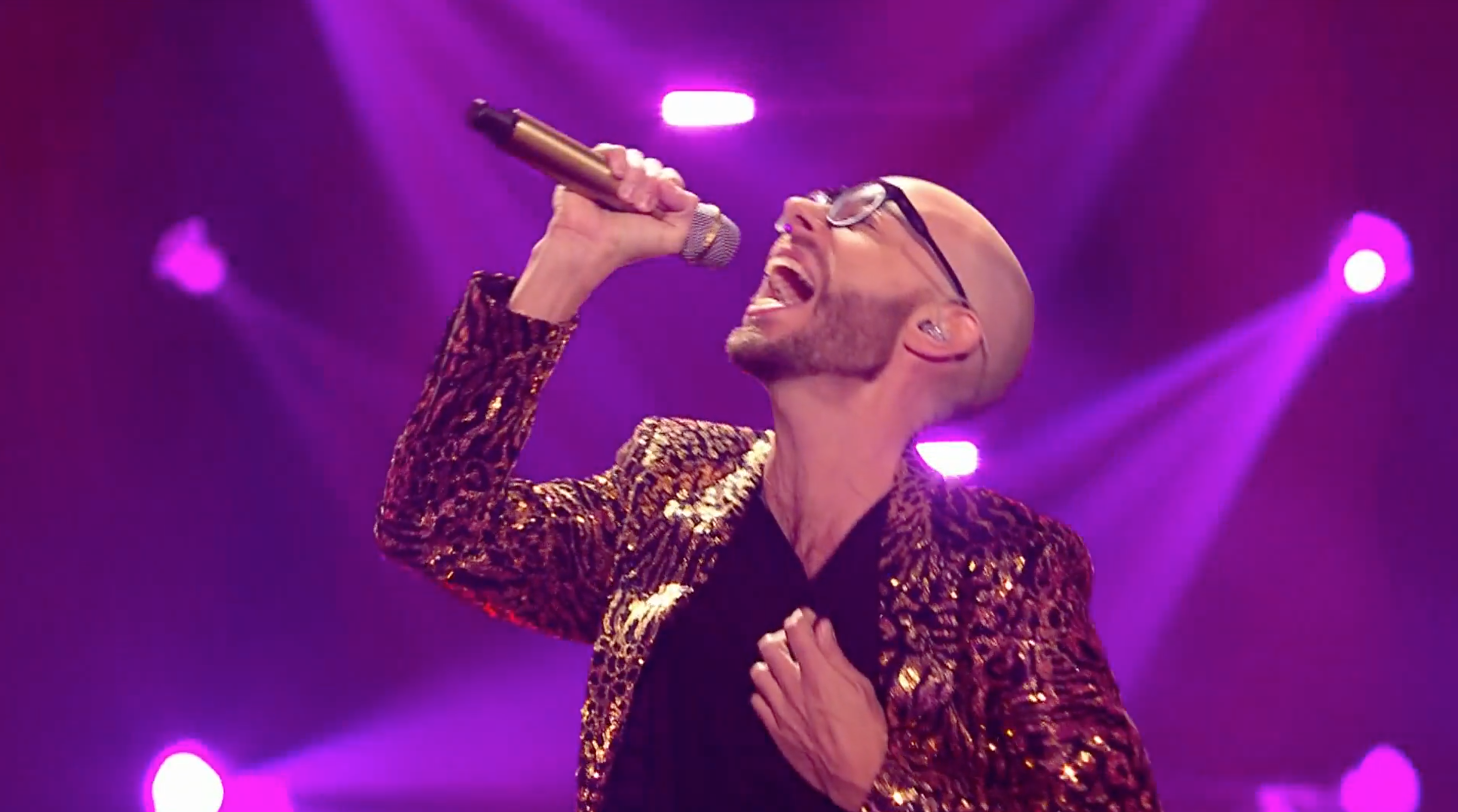 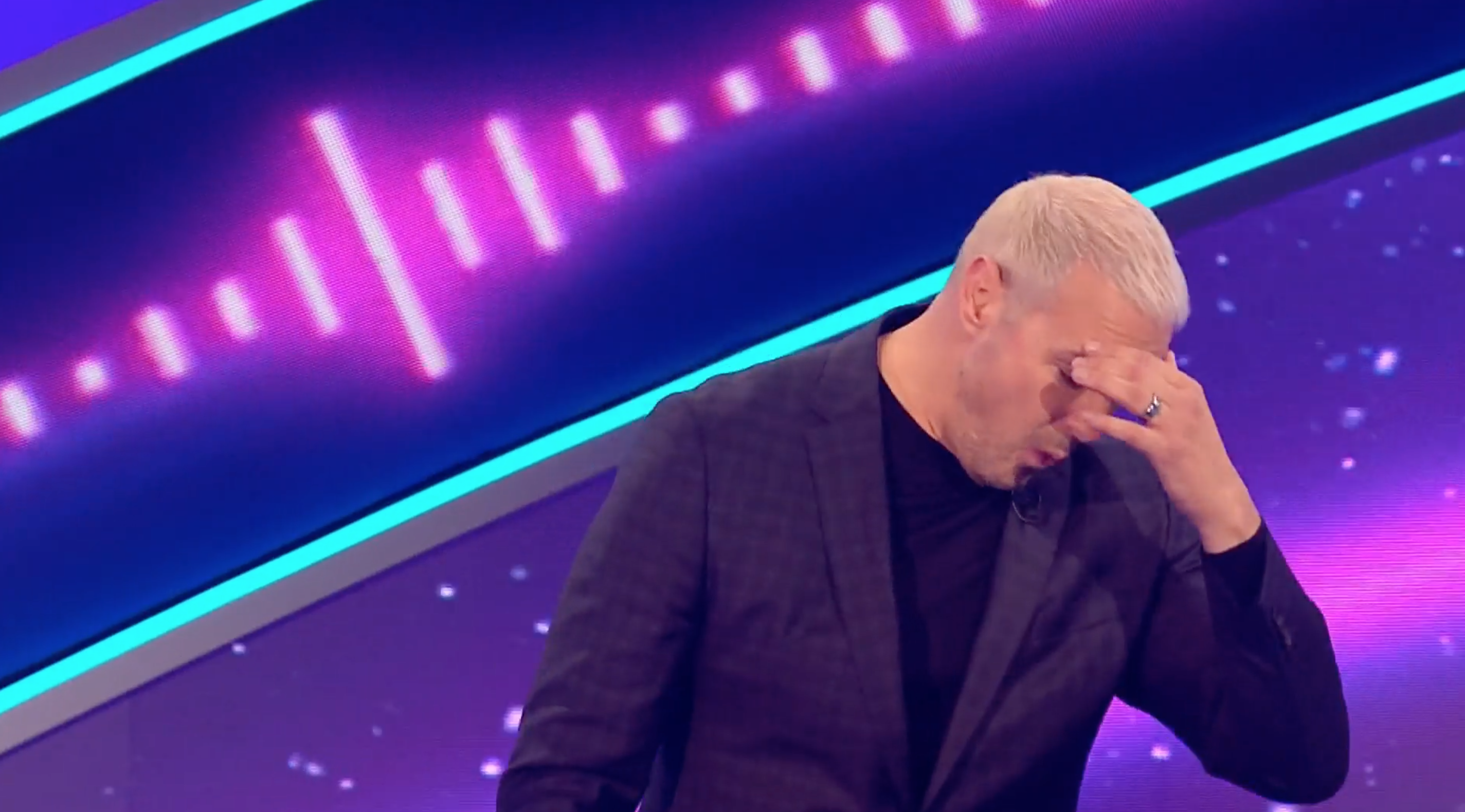 New show I Can See Your Voice, hosted by Paddy McGuinness combines singing and gaming.

It has guests guess who is a bad singer and who is a good singer based on their lip sync performances.

Jimmy Carr, Amanda Holden and Alison Hammond are regular judges on the show.