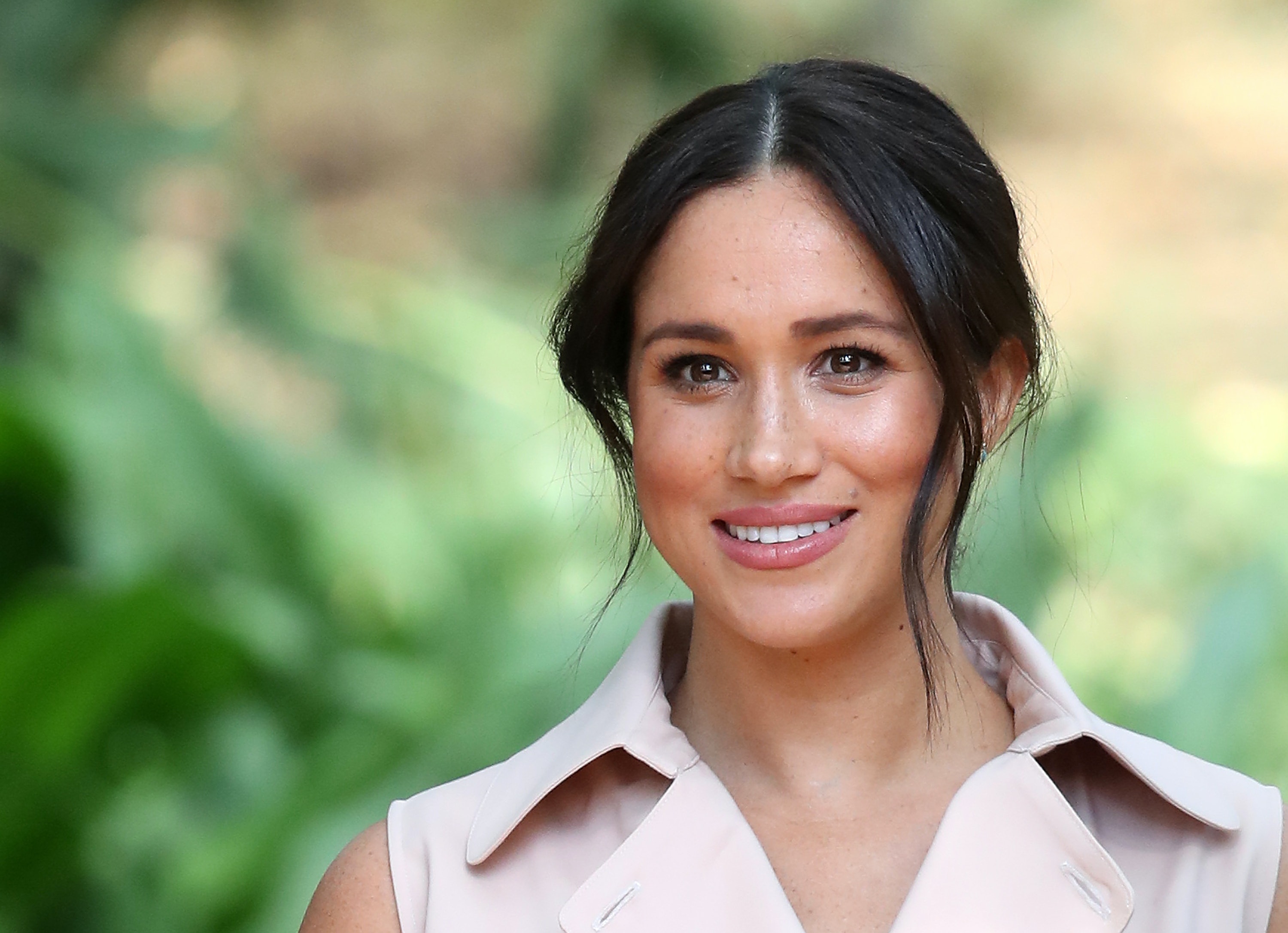 Prince Harry and Meghan Markle had a custom wreath made in honor of the Duke of Edinburgh, Harper’s Bazaar confirmed. The wreath was laid in honor of the royal consort at his funeral service on Saturday, April 17. Markle also included a handwritten card. Handmade by Willow Crossley — a florist used by Prince Harry and Markle for occasions like their wedding and Archie’s christening — the commemorative wreath featured local flowers to honor the late Prince Philip. Included in the piece were Bear’s Breeches and Sea Holly, the national flower of Greece and a flower that symbolizes the Royal Marines, respectively.

The wreath also featured Campanula, which symbolizes gratitude and everlasting love. Lastly, the wreath included rosemary for remembrance, lavender for devotion, and roses for Prince Philip’s birth month of June.

Since Markle was unable to attend the service, she reportedly viewed the funeral live from her home in Montecito, California.

Although there’s no photograph of the handmade wreath, you can catch a glimpse of Crossley’s floral work from a photo of the Duke and Duchess of Sussex’s wedding: Crossley has also posted past wreath designs on Instagram:

It’s unclear what the handwritten card from Markle said, but one can only guess it shared her love for Prince Philip and condolences for the rest of the royal family.

In Meghan’s absence, Prince Harry reunited with his brother Prince William at their grandfather’s funeral. It was the first time Harry attended a royal event since the March 7 tell-all interview with Oprah Winfrey, which Markle was also a part of.

Before the funeral, Buckingham Palace explained that the first procession of the funeral would put Peter Phillips, the son of Princess Anne, between William and Harry. After the service, William and Harry walked alongside each other to chat, and fans were majorly happy about it.

Meanwhile, Kate Middleton wore a special pearl jewelry set to signify loyalty to Queen Elizabeth and to honor her marriage to Philip.

Although Markle couldn’t attend the funeral alongside her husband Harry, it’s a joy to hear about the thoughtful wreath she sent to commemorate Prince Philip’s memory.