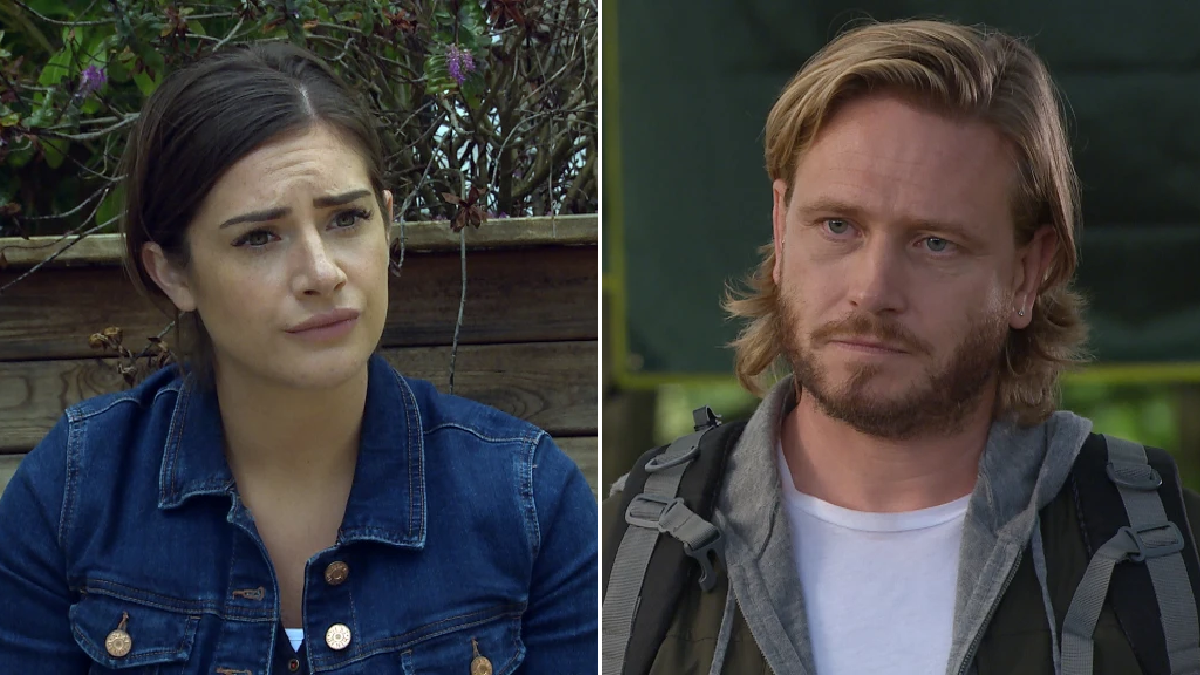 Emmerdale’s Isabel Hodgins has shared some throwback snaps of her and co-star Matthew Wolfenden to celebrate his birthday.

The actress, who recently returned to her role as Victoria Barton, uploaded an image of herself and Matthew (David Metcalfe) from way back in 2013!

The next snap is of Matthew from fairly recently, wearing a bright orange hat and white top.

Alongside the image, Isabel wrote: ‘I love you’.

Isabel and Matthew returned to the ITV soap at the end of January, after months away following the alleged ‘race row’ last year.

According to reports, a mixed-race actress was left upset after her accent was ‘mimicked’, with a comment made behind the scenes at the time.

To account for their exits, David and Victoria left the village to go on holiday in Portugal, following Meena’s attempt at murdering Vic during Super Soap Week.

Since their return, David has attempted to bring in more cash to the shop by hosting a wine tasting evening, where Jimmy (Nick Miles) got very drunk and Suzy (Martelle Edinborough) continued to get to know Vanessa (Michelle Hardwick).

For Victoria, following Marlon’s (Mark Charnock) stroke, she is now working as a temporary chef at The Woolpack and also took part in the HOP strike in a recent episode.