I’M a Celebrity bosses say the on-set destruction caused by Storm Arwen is a £1milion disaster.

The show’s producers were devastated as the icy winds destroyed valuable equipment and kept the money-spinning show off air for three days. 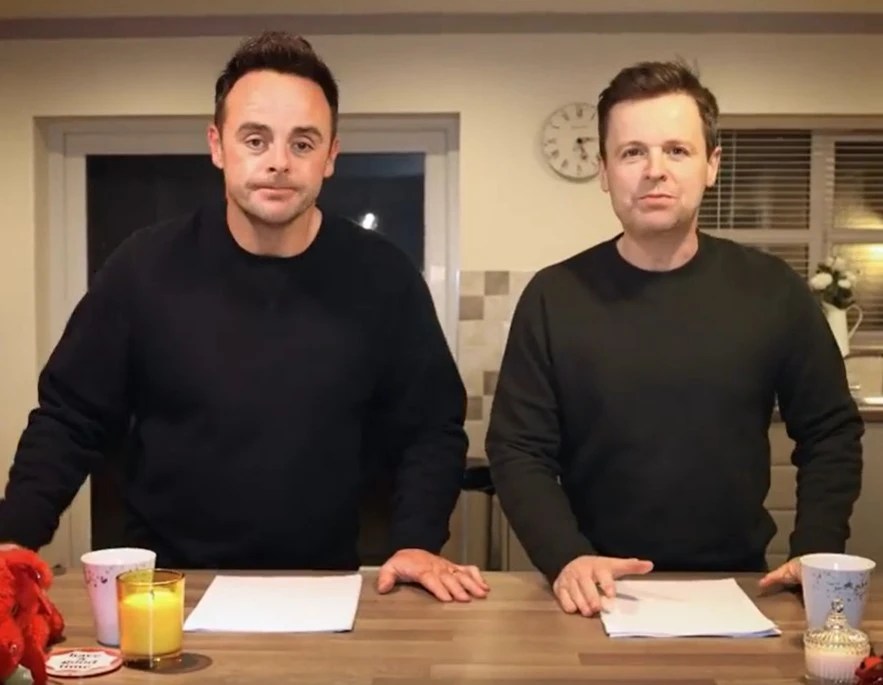 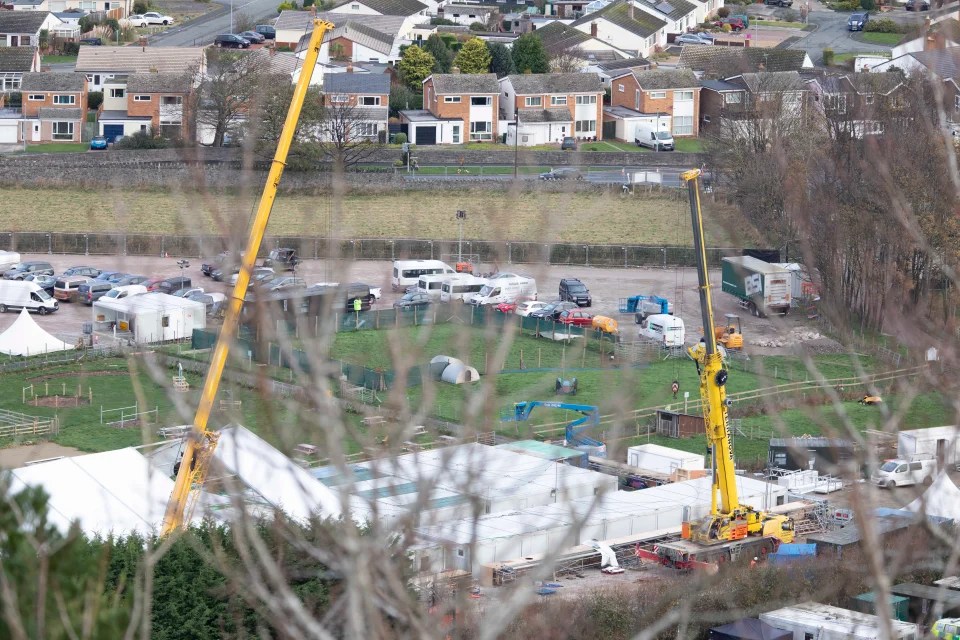 Insiders say lost advertising revenue, damaged gear and the cost of staff working around the clock to fix the problems have run up the seven-figure bill.

The launch show was watched by 11.1million viewers, according to figures released yesterday. But a compilation episode which aired to fill the gap of Saturday’s missed live show drew an average of just 1.9million.

A show source said: “It’s been a complete nightmare of a weekend.

“This show is ITV’s cash cow and to lose three days of episodes is just the worst case scenario.

“But even advertising revenue aside, it’s the physical damage on site that has also racked up costs.

“Some really expensive equipment was damaged in the storm, not just a few marquees going over here and there. It’s delicate gear and the slightest bang can damage it irreparably — let alone a roof falling in on it.”

The source said contractors have been working round the clock to get the site back into shape and get the production hub up and running again.

They said: “Everyone is working every hour under the sun — and with hired help that also means extra pay. It’s been described on site as the £1million ­disaster. It’s been an expensive few days to say the least.”

The 11 remaining celebrities were evacuated from Grade I-listed Gwrych Castle on Saturday after Storm Arwen battered Abergele, in Conwy. They were returned to quarantine, where they had spent two weeks before they entered the show last weekend. 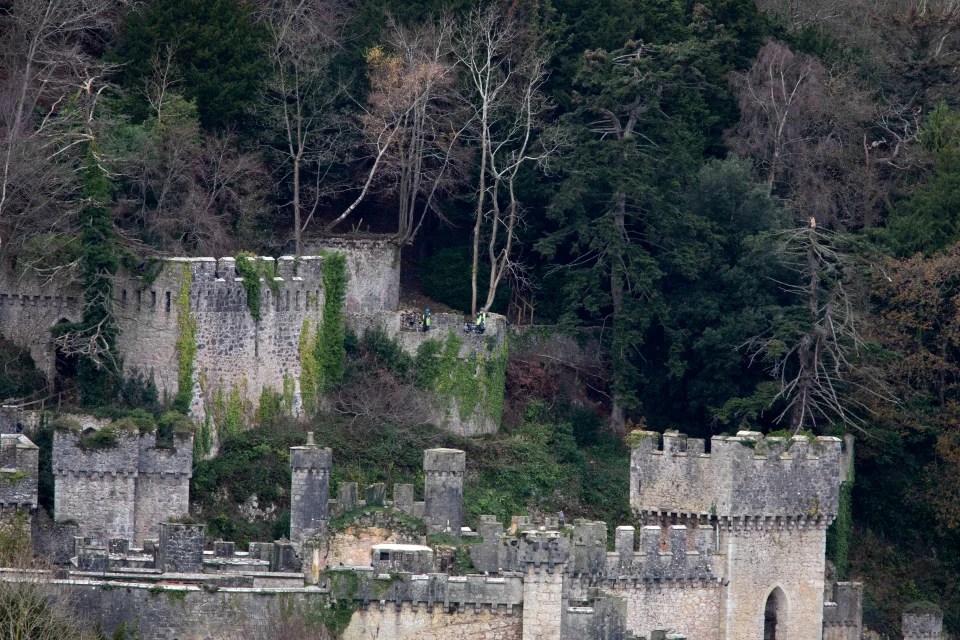 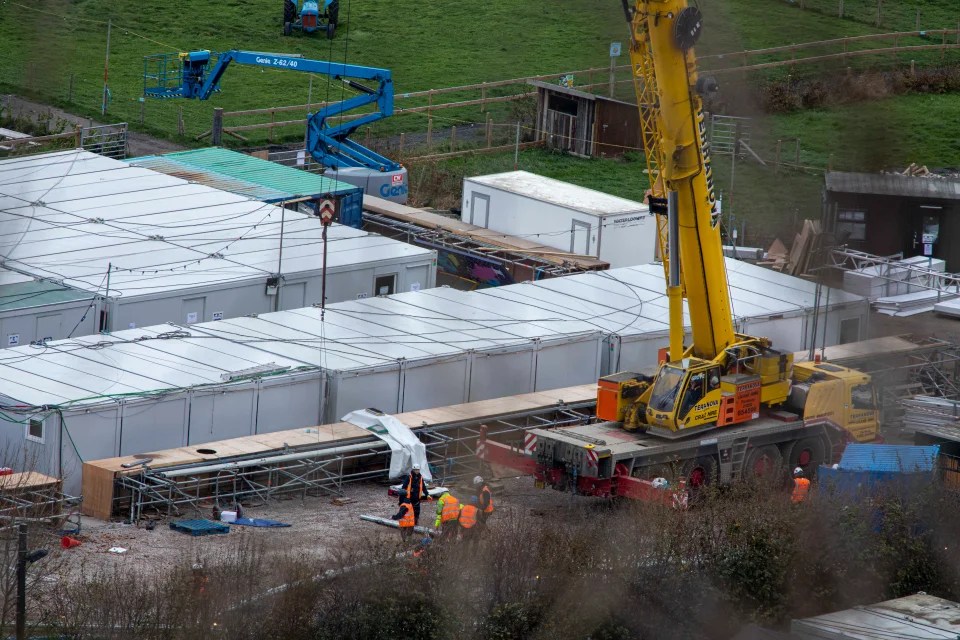 This is the show’s second year at the castle in north Wales, after Covid regulations scuppered its usual filming in Australia.

This latest disaster comes after ITV reported a bumper year, with the best advertising revenue in its history after the pandemic hit 2020.

It notched up a 30 per cent rise in advertising revenues to £1.3billion in the first nine months and was expecting it to rise by a ­further 12 per cent in November as I’m A Celebrity aired.

An ITV spokesman said last night: “I’m A Celebrity… Get Me Out Of Here! will return with a brand new show. Ant and Dec will be back presenting live.”

The show will feature a public vote for a trial.