In Treatment season four is making a lot of changes to the long-running HBO series. The show, which originally starred Gabriel Byrne as Dr Paul Weston, has a new lead and supporting cast. But who is in the cast for season four?

Who is in the cast of In Treatment season 4?

There are a lot of changes in store for In Treatment fans, after 11 years of waiting the show is finally back for an all-new and all-different season four.

The show, which premiered back in 2008, was led by Gabriel Byrne as Dr Paul Weston as he helped different patients weekly.

Season four is no different, boasting a strong new team and here are some of the major players fans can expect to see. 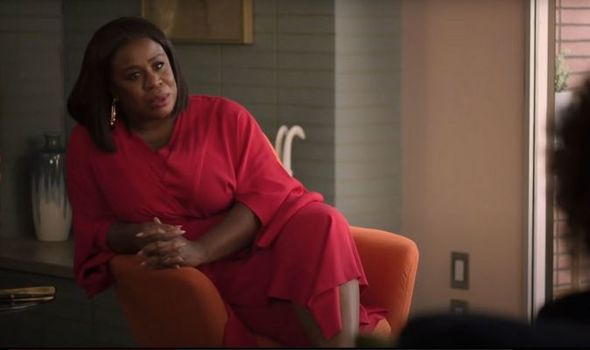 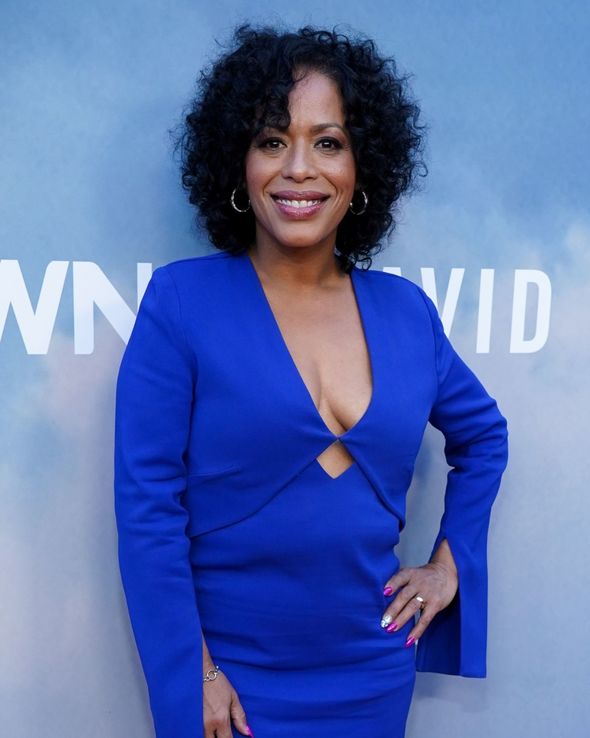 Uzo Aduba is leading the new season of In Treatment, picking up from where Gabriel Byrne left off.

Aduba is playing Dr Brooke Lawrence, a therapist working during the COVID-19 pandemic.

“Number one, how much do any of us know about our therapists? And number two, how often do you ever get to watch a session?” 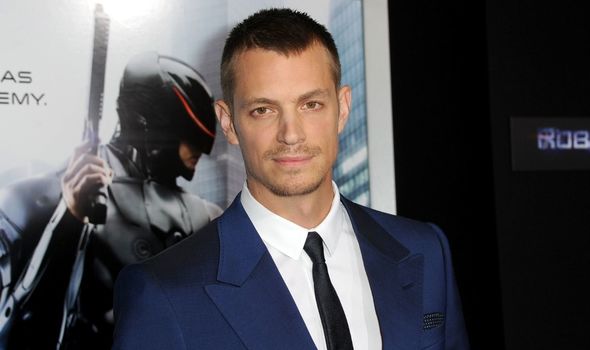 Featuring in two episodes of the season, Anthony Ramos plays Eladio, a patient who works as a home health aide for a well-off family.

Ramos has appeared in Hollywood blockbusters including Godzilla: King of the Monsters, A Star Is Born, and an upcoming untitled Transformers project.

A long-time friend of Brookes, Rita will be played by Liza Colon-Zayas in three episodes in the season.

Colon-Zayas can be seen in a number of TV projects including David Makes Man, Titans, and was a series regular on Law & Order: Special Victims Unit as Delores Rodriguez. 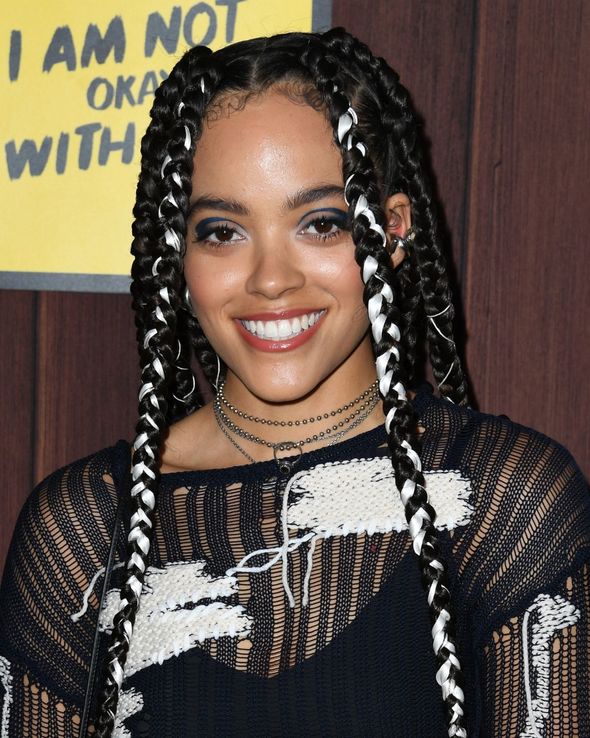 His character Colin is a millionaire white-collar criminal who recently got out of prison.

Laila is Brookes’ difficult and rebellious teenage patient and will feature prominently in three of the season’s episodes.

As a relative newcomer, Quintessa Swindell is best known for the show Trinkets but is also cast in the upcoming DC Comics film Black Adam.

Joel Kinnaman will be playing Brooke’s longtime on-again, off-again boyfriend throughout the series.

The Swedish-American actor has starred in several high-profile Hollywood projects, most recently being seen in For All Mankind of Apple TV+.

He also co-starred in Hanna, the TV remake of the 2011 film of the same name, and Altered Carbon, the dystopian science-fiction series from Netflix.

Kinnaman has also starred in a number of films including Suicide Squad, RoboCop, Child 44 and Edge of Winter.

In Treatment will be available to watch on HBO and HBO Max from May 23.