KENDRA Wilkinson has traded the $100Million Playboy Mansion she used to call home for a humble 1,800-square-foot Calabasas house, The Sun can reveal.

The former Playboy model has hung up her bunny ears to raise her two kids with ex-husband Hank Baskett in the suburban neighborhood of Agoura Hills, CA. 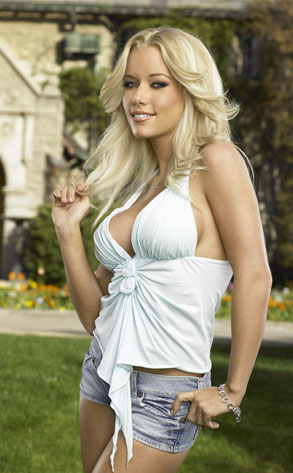 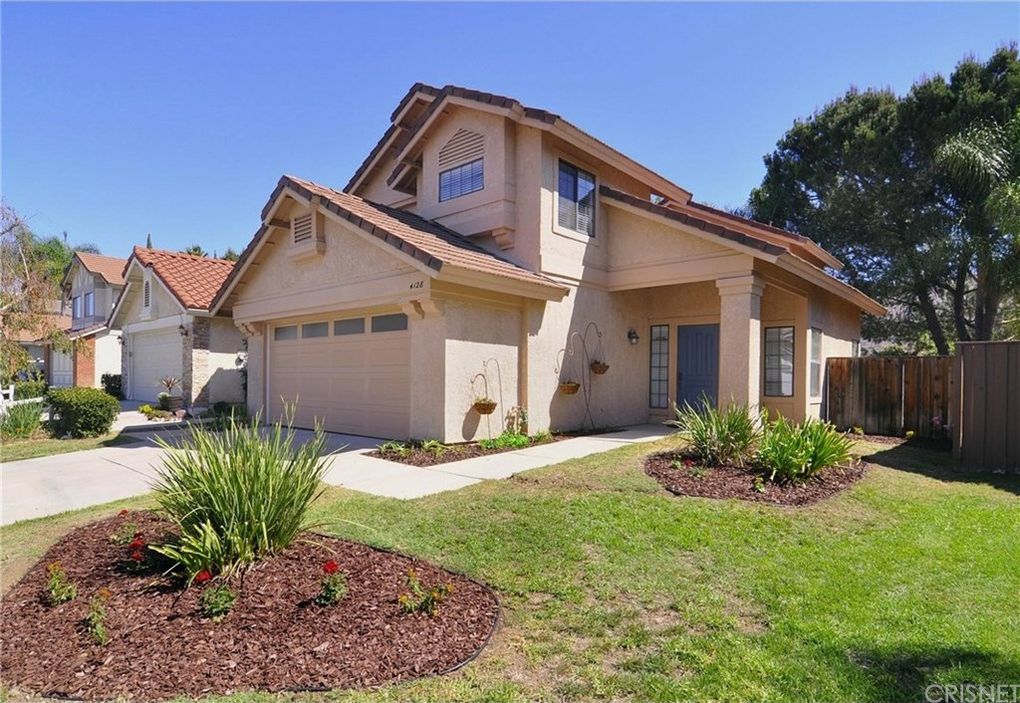 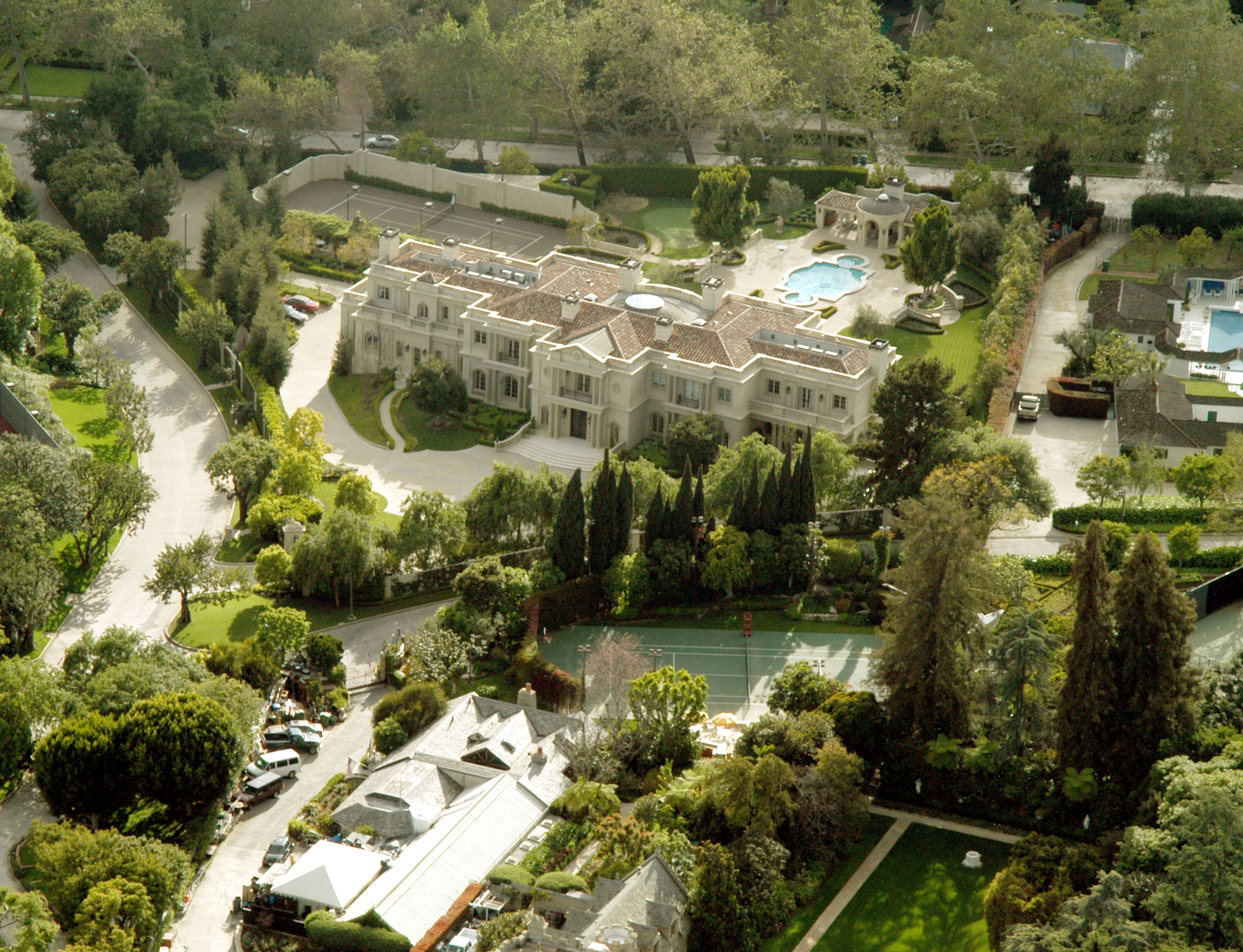 After selling her former home with Hank, Kendra is now renting her latest property for around $3,000 a month, a source exclusively told The Sun.

The blonde bombshell won’t be getting as much privacy as she did at her old pad as neighbors are just feet away on all surrounding sides.

Kendra’s four-bedroom, two-bathroom property boasts a large backyard but does not have a pool or grotto like she was previously used to.

New light fixtures and closet organizers were also installed throughout the rooms. 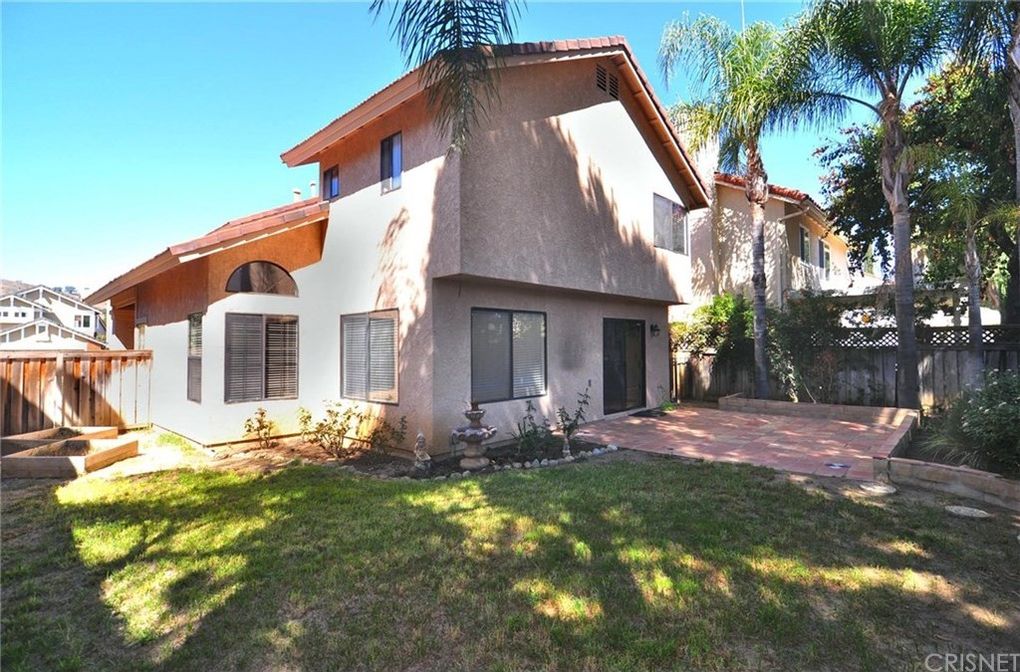 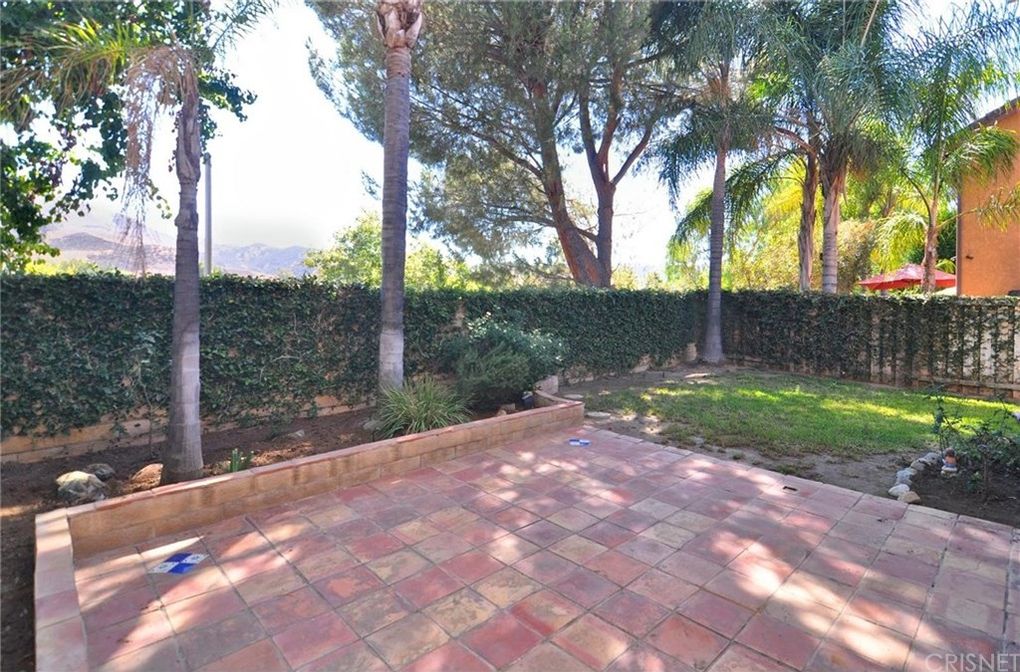 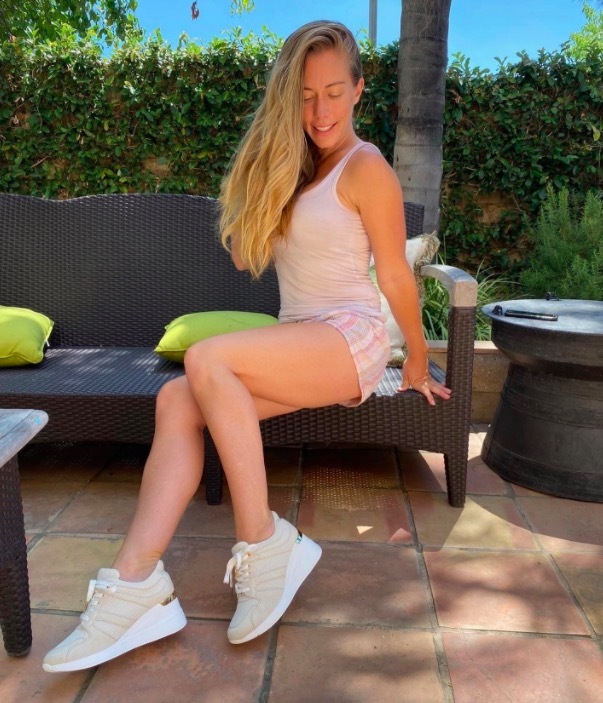 The spacious family room has plenty of built-in shelving and wood blinds while the listing says it has been “freshly painted” and was “ready for occupancy."

It is not exactly clear when the San Diego native began renting the space however, she posted a picture in the backyard in July 2020.

Kendra, 35, moved into the Playboy mansion in 2004 and just one year later, shot to global fame with the premiere of E!’s Girls Next Door.

During her time in the mansion – where she lived from 2004-2009 – Kendra maintains she “never had sex” with Hugh – though fans have doubted if this is true. 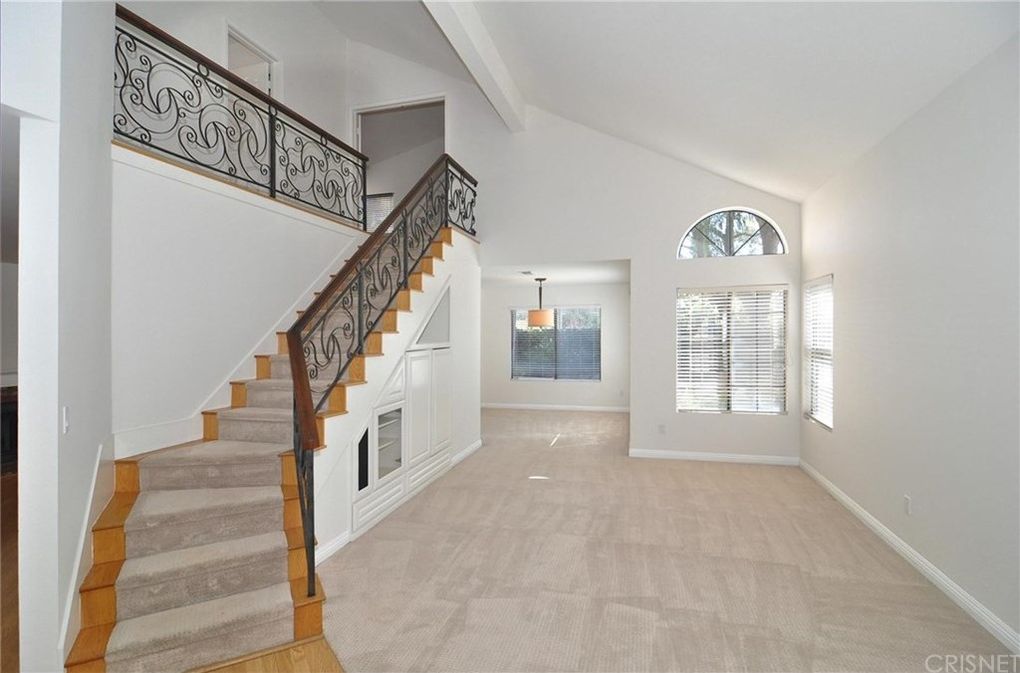 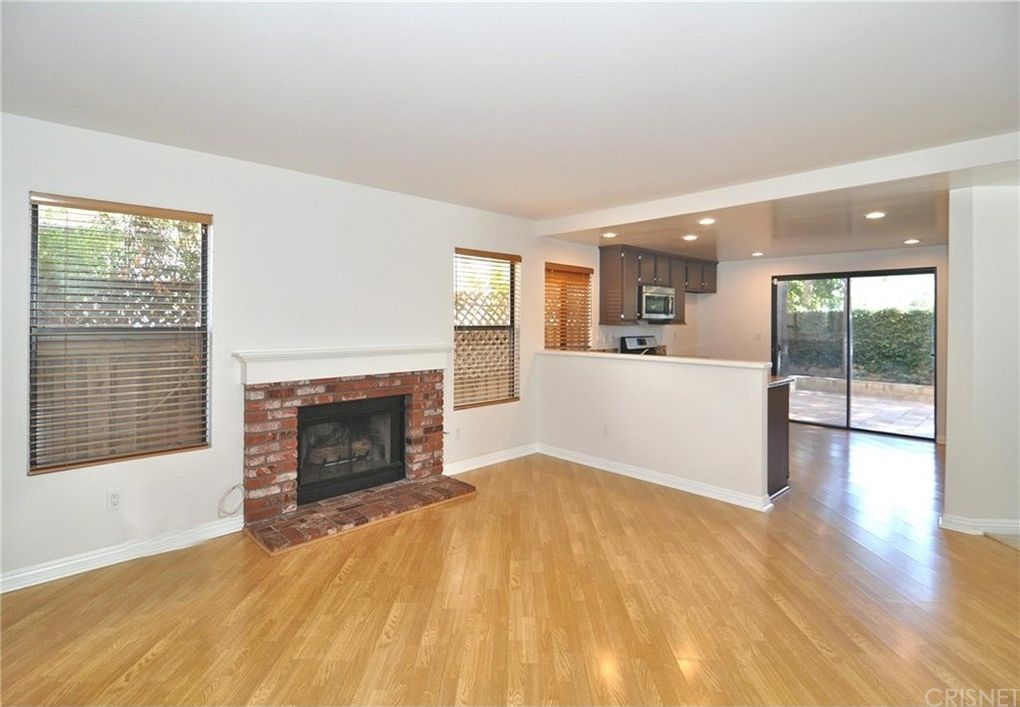 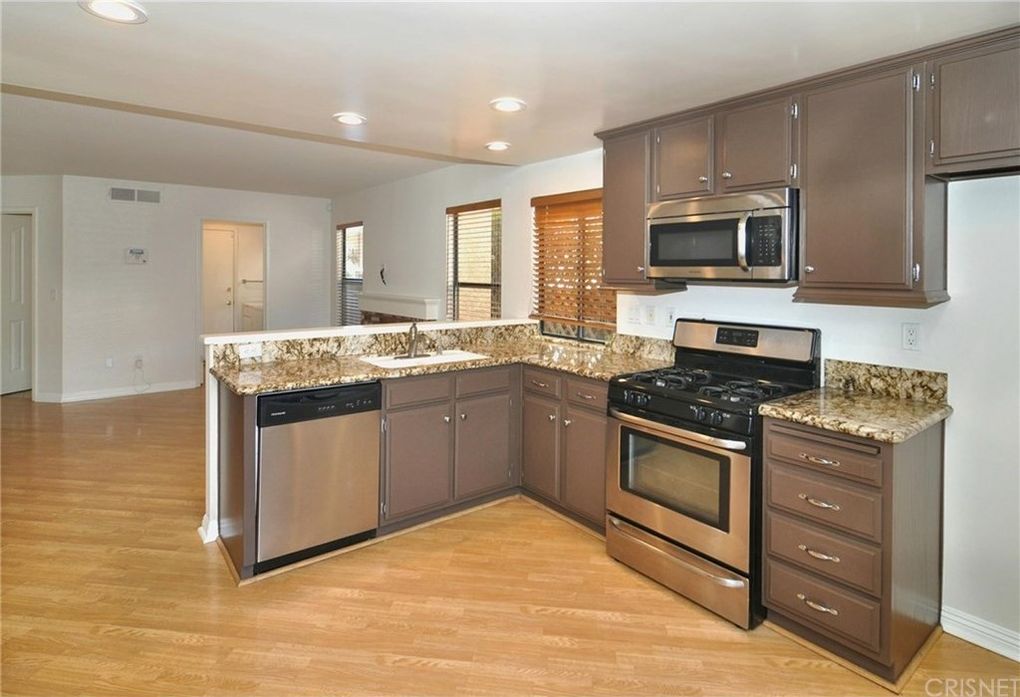 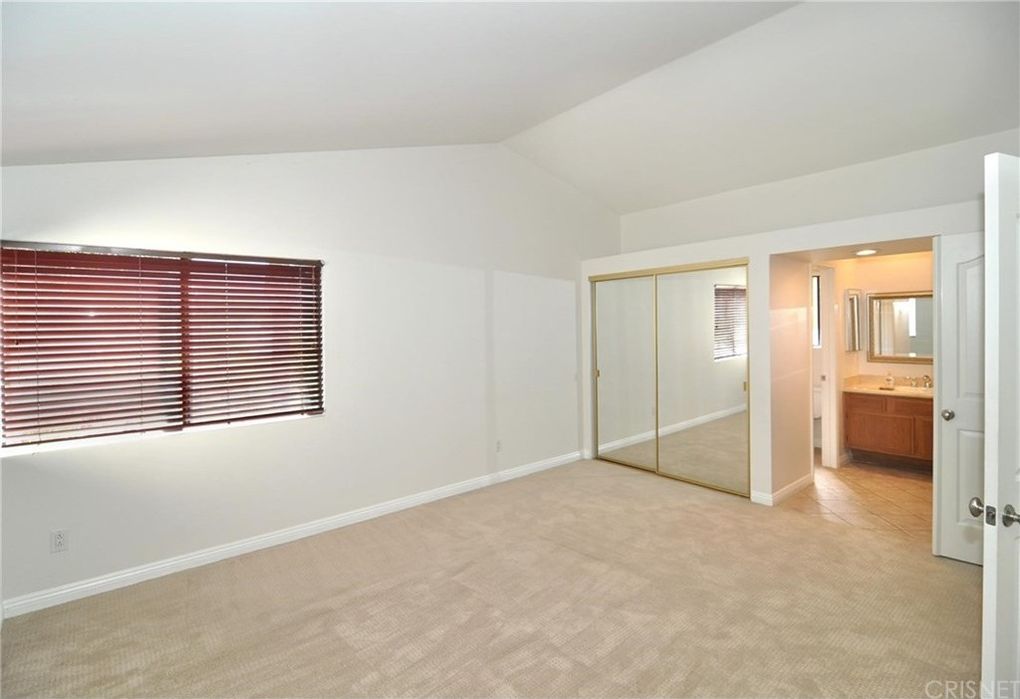 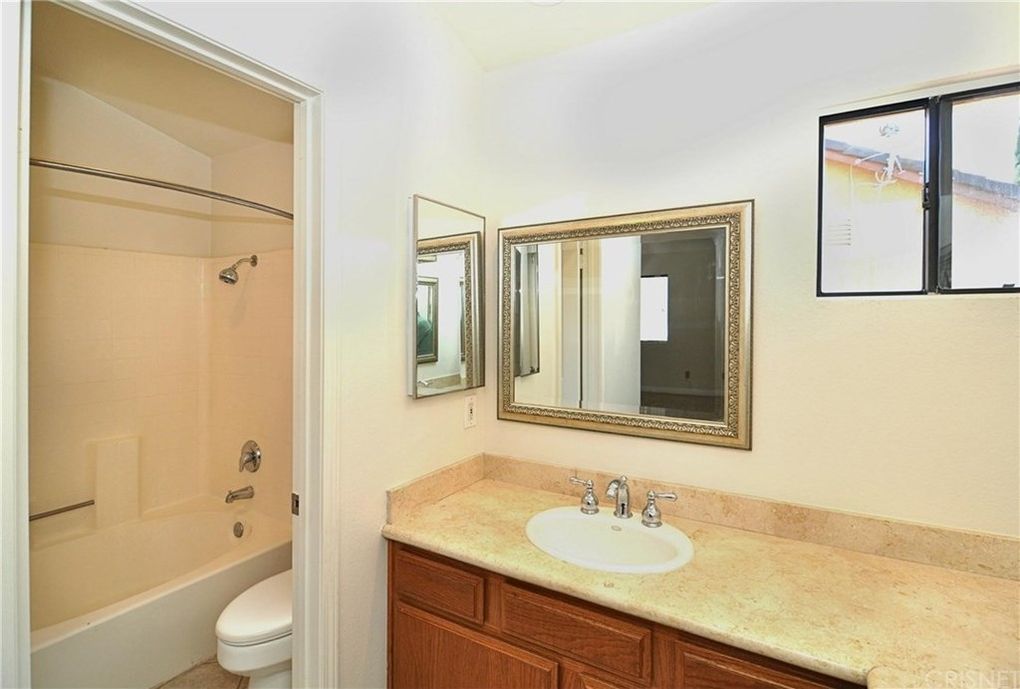 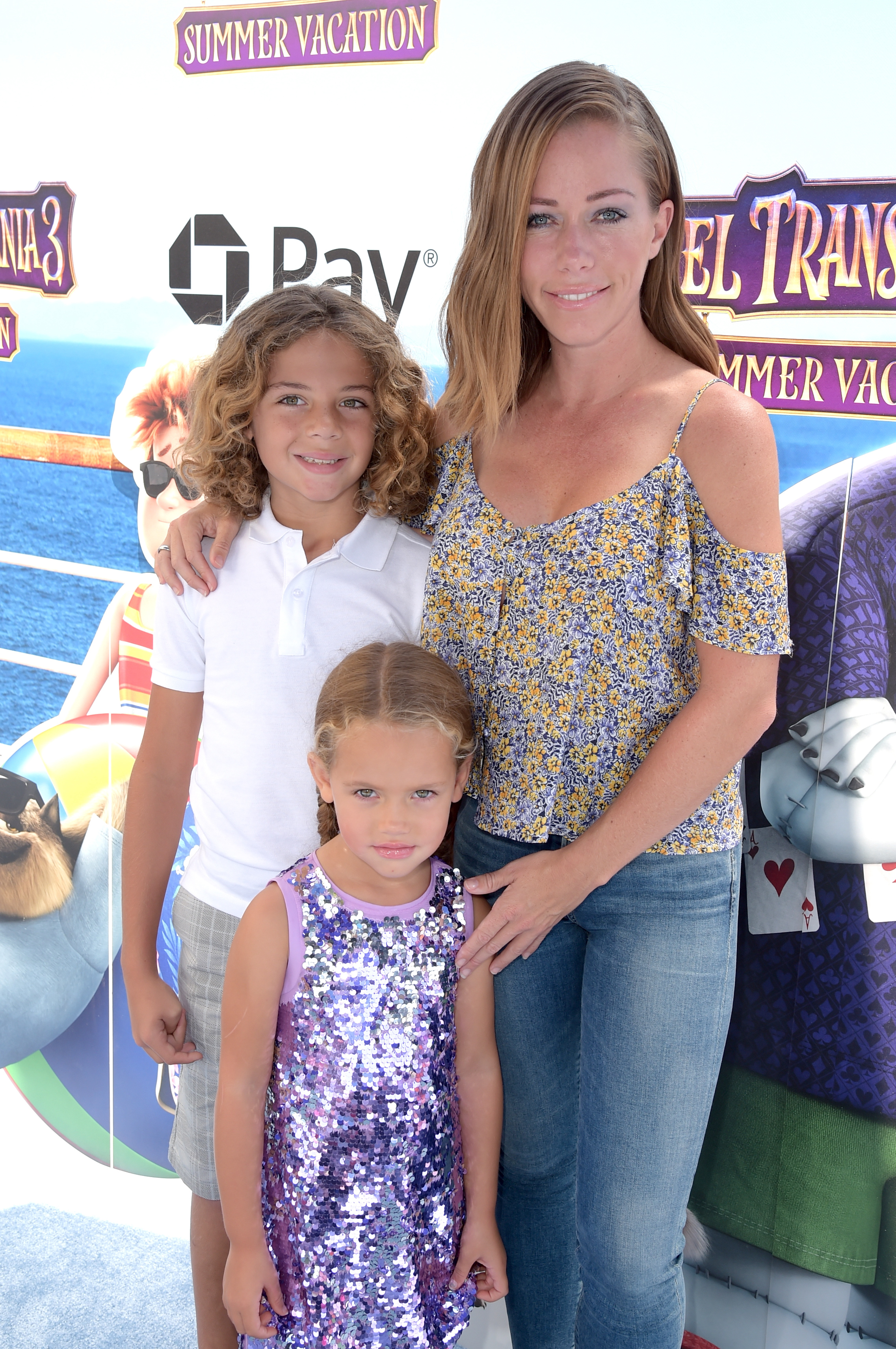 The world famous Playboy estate is a whopping 22,000-square-feet and sits on nearly six acres of land in the affluent Bel-Air neighborhood of Los Angeles.

With 29 rooms, the home has hosted its fair share of Playboy bunnies over the decades.

In addition to those amenities, a tennis/basketball court, sauna, koi pond, basement gym and pet cemetery also sit on the expansive property.

Kendra even chose the mansion as venue for her 2009 wedding to ex NFL star, Hank, as Hugh – who passed away in 2017 – supported the nuptials. 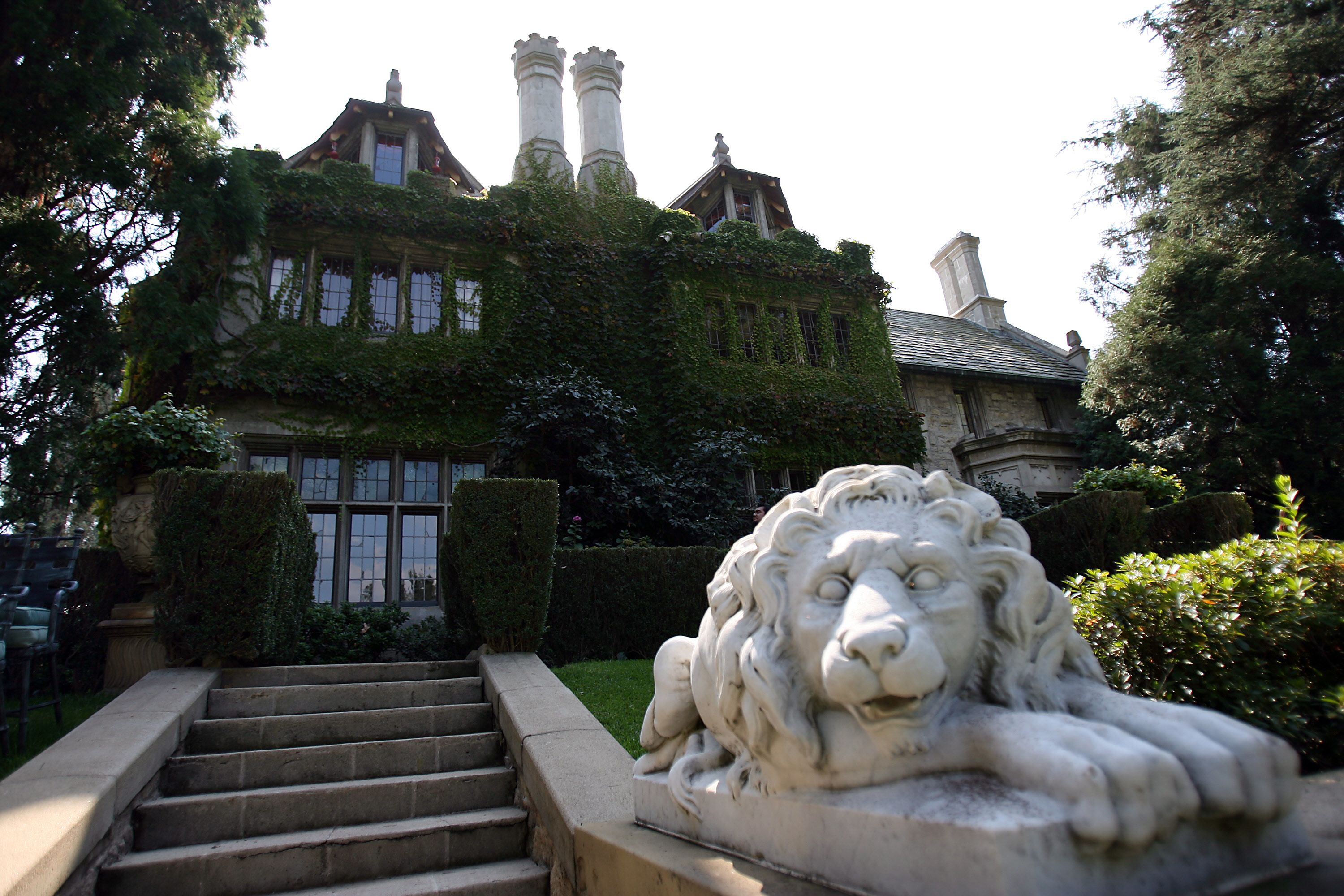 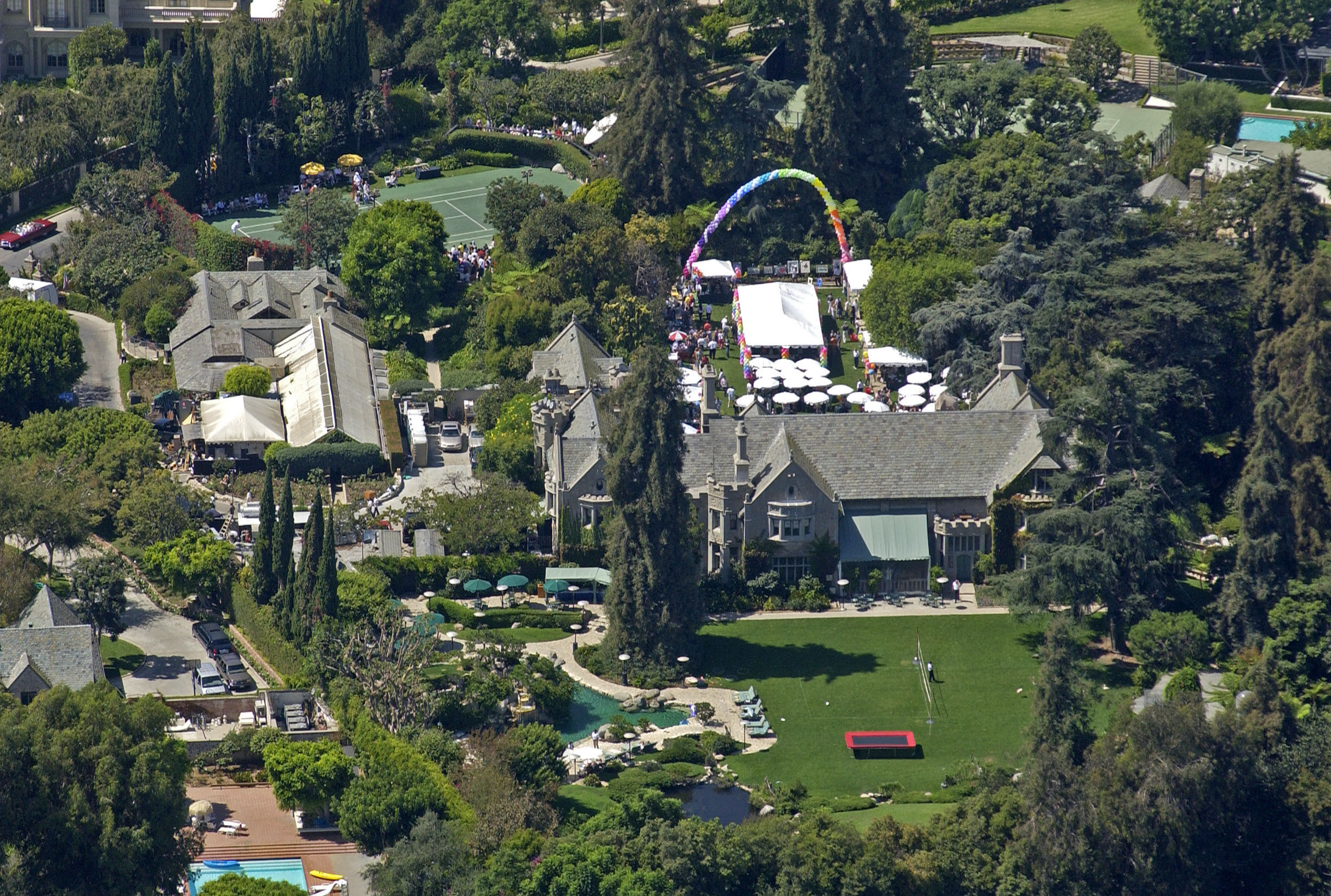 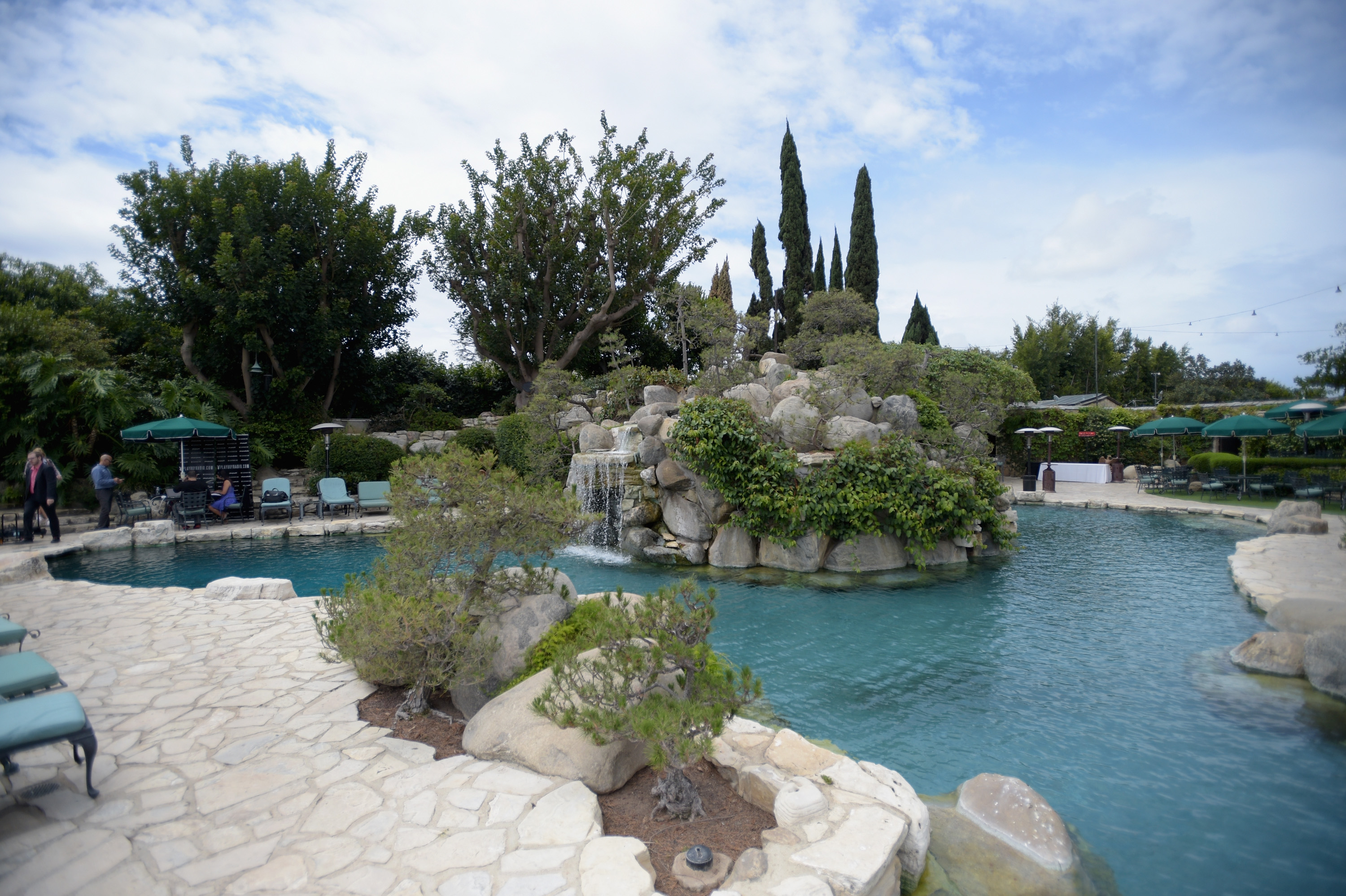 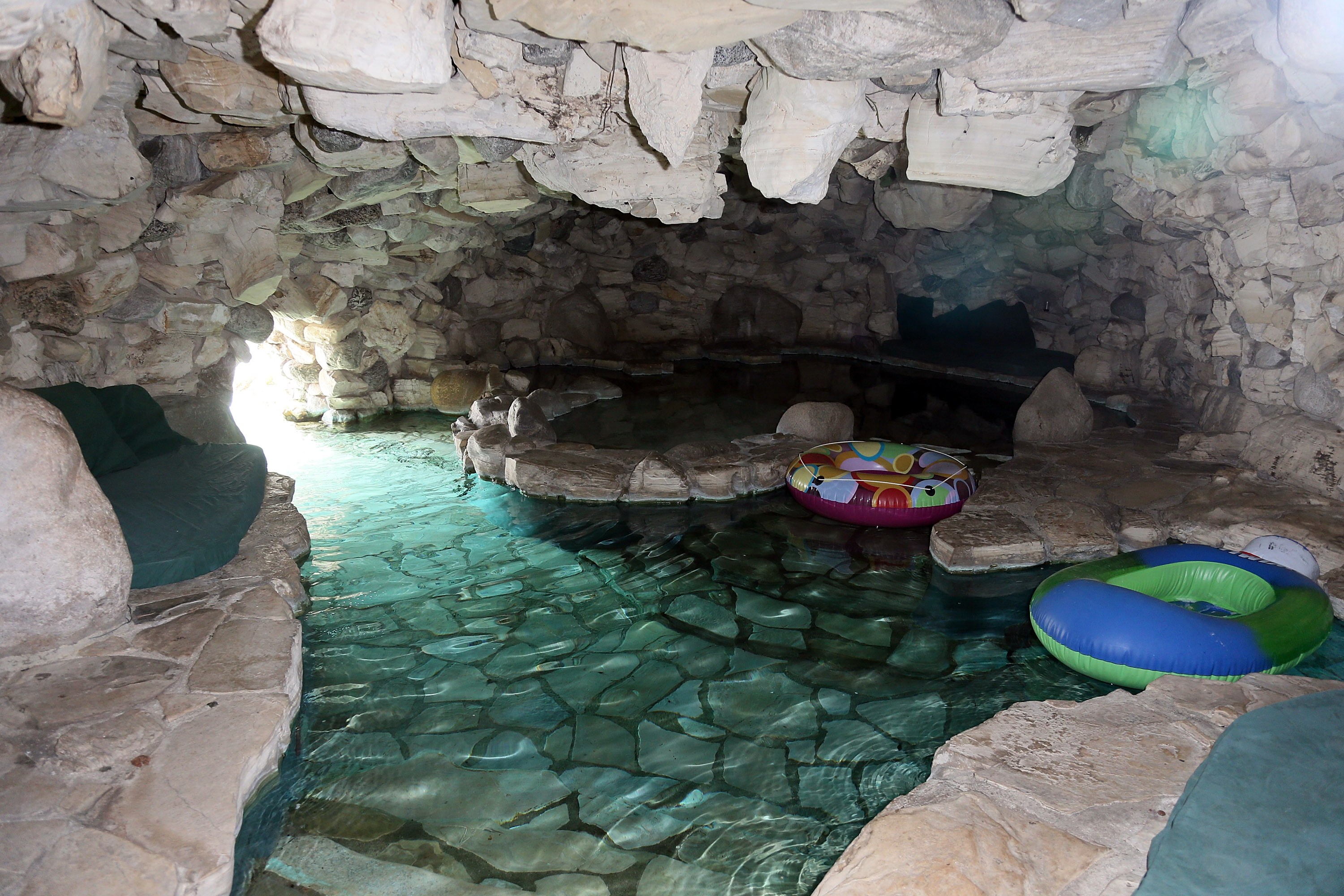 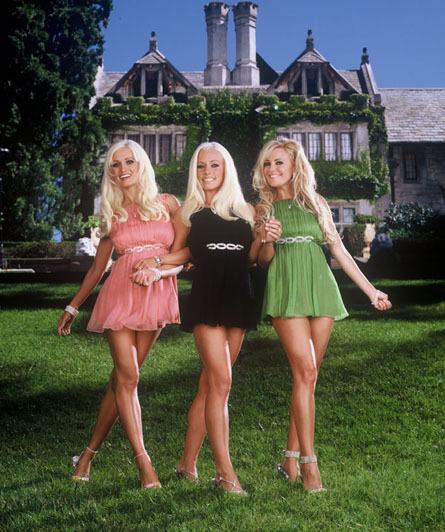 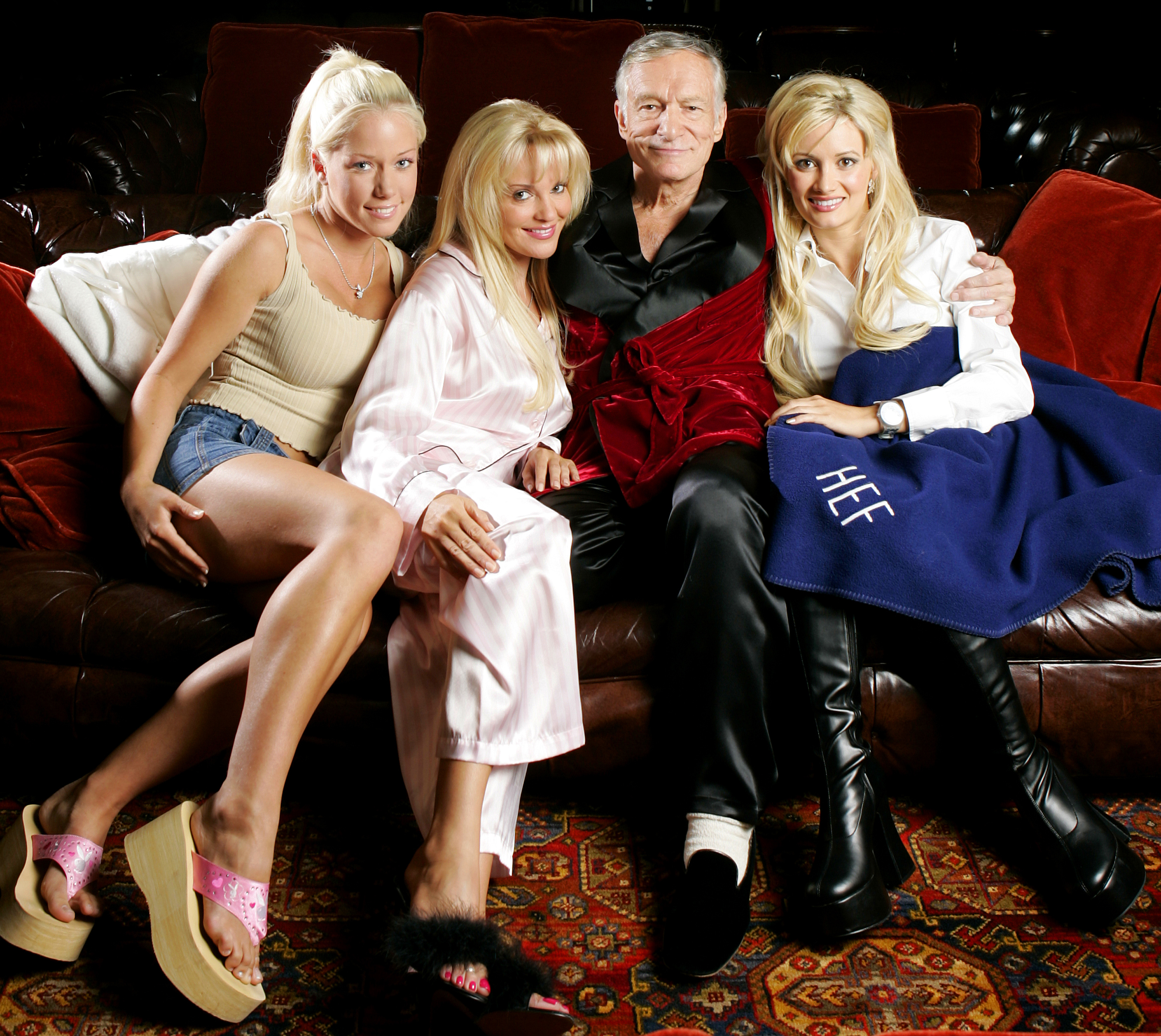 Following their ceremony, the couple moved in to an impressive 5,300-square-foot Calabasas home that had a stunning pool.

However, following her nasty divorce after she caught her husband cheating on her, she put the house on the market in 2019.

While she initially listed the home for $2.5million, she was forced to drop the price by $500,000 when it eventually sold.

At the time she was selling, Kendra tweeted-then-deleted: “I’m trying to get out of my house fast.”

In April 2018, Kendra officially filed for divorce from Hank after he allegedly cheated with transgender model, Ava Sabrina London. 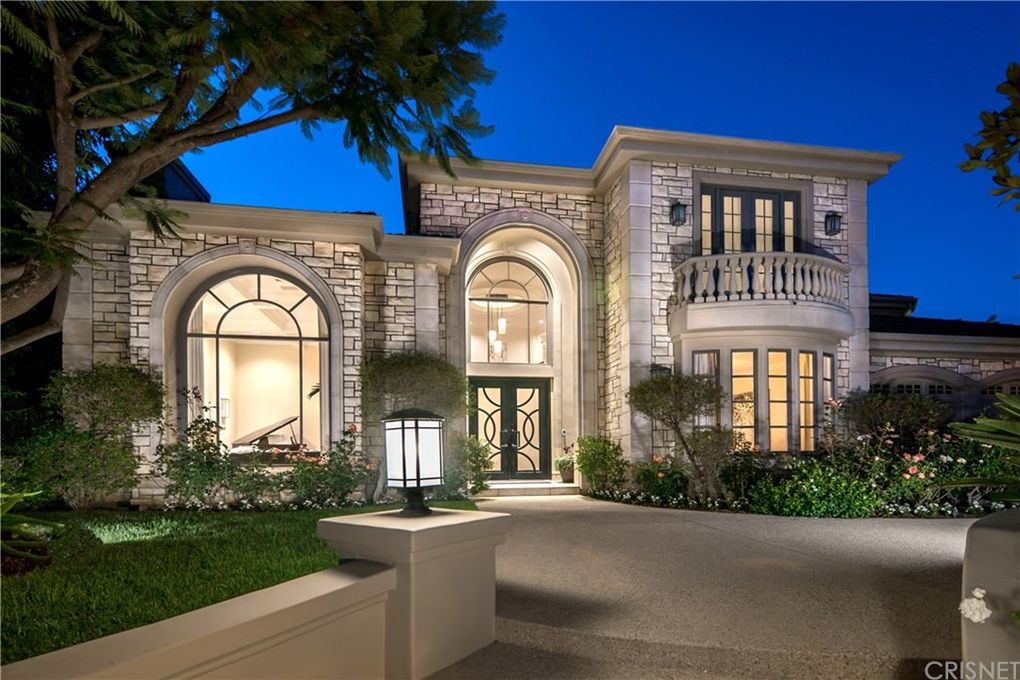 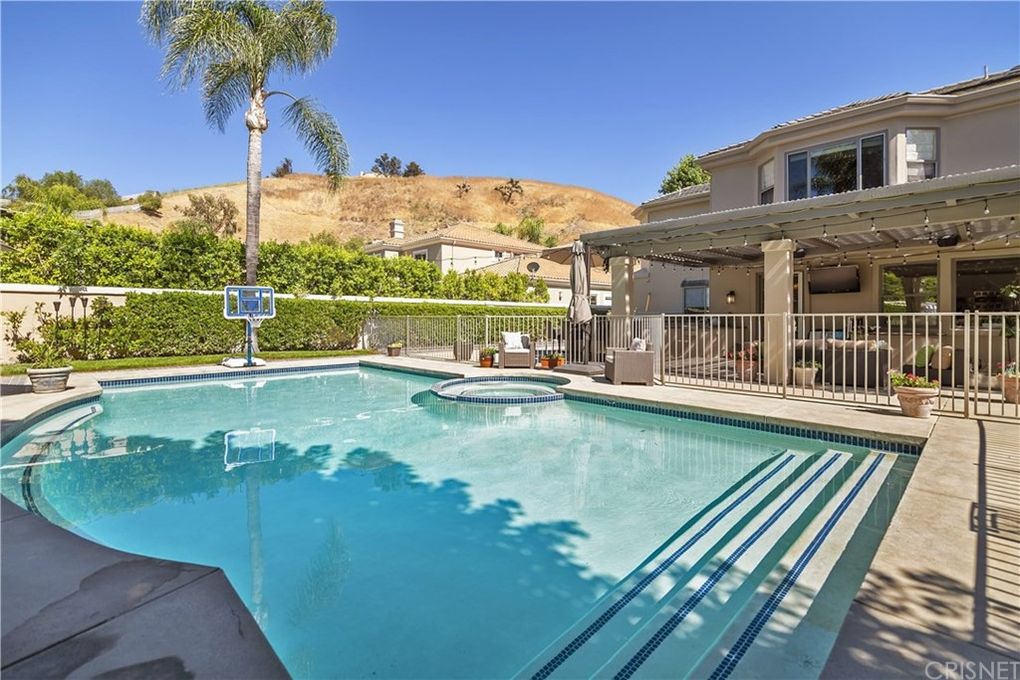 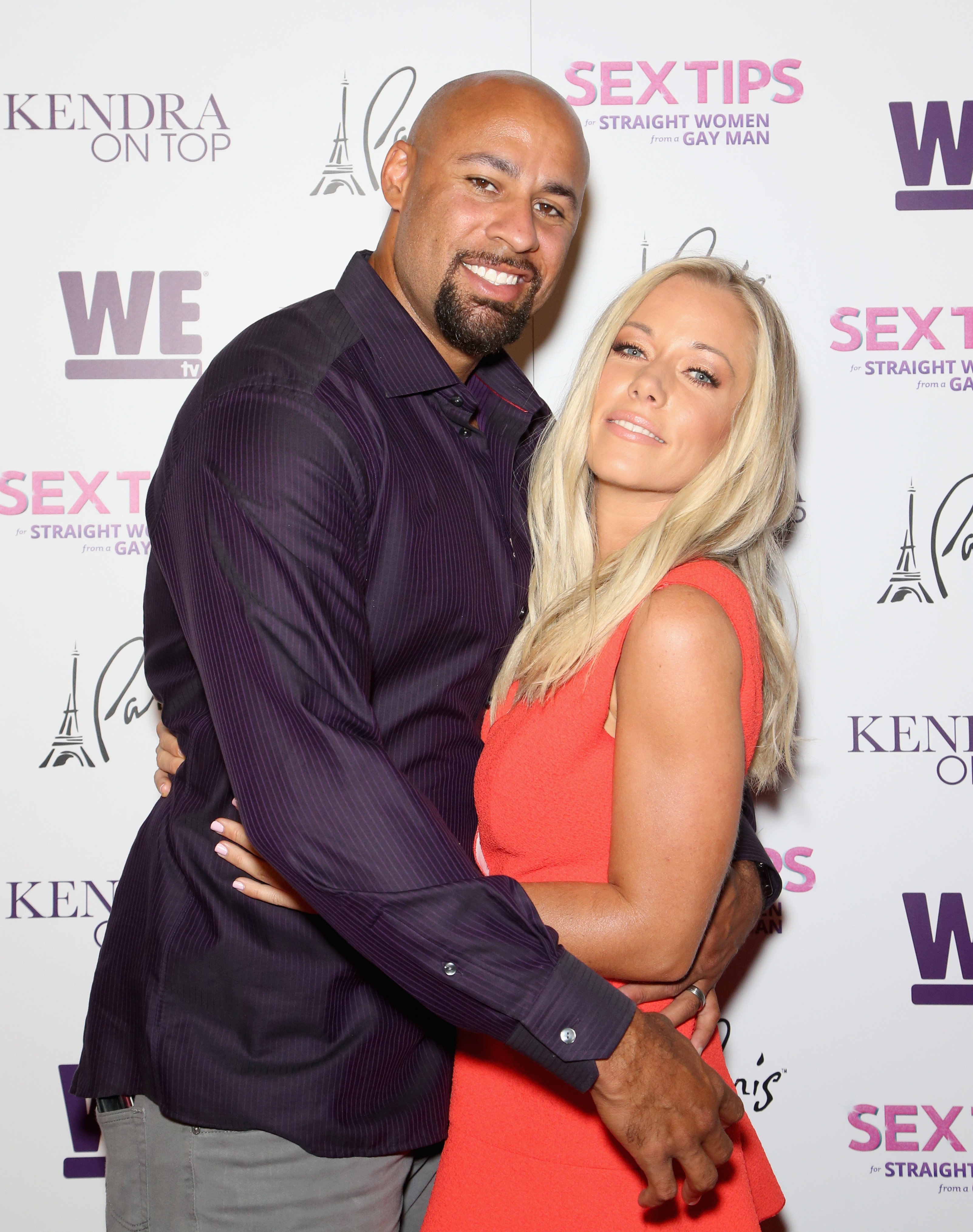 She tweeted at the time: “I tried so hard. I did everything by the book and loved and i get s**t on.”

Their marital problems played out on her WeTv series – which Hank also starred in – Kendra On Top.

The divorce was finalized in 2018 and Kendra dropped using Baskett as her last name and switched back to Wilkinson.

Together, they share daughter Alijah, 6, and son Hank Baskett IV, 11.