THE world of celebrities and the 1% is a small place and many A-listers have more connections than the public realizes.

Some celebrity connections are well-known and some go a little under the radar. 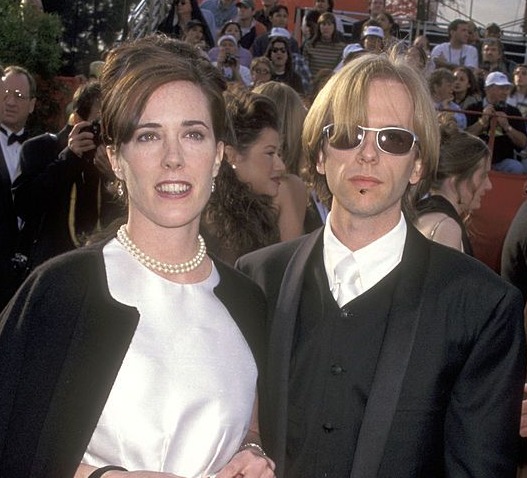 Kate Spade married Andy Spade in 1994 but had separated a few months before her death but the two still talked or saw each other every day.

Andy Spade is the older brother of actor and comedian David Spade.

Kate and Andy met in college at Arizona State University while working at Carter's Men Shop, a men's clothing store in Phoenix.

The two eventually went into business together founding Kate Spade in New York in 1993.

After several years of marriage, they welcomed their only child, Frances Beatrix Spade, in 2005.

Kate was also the aunt of actress Rachel Brosnahan. 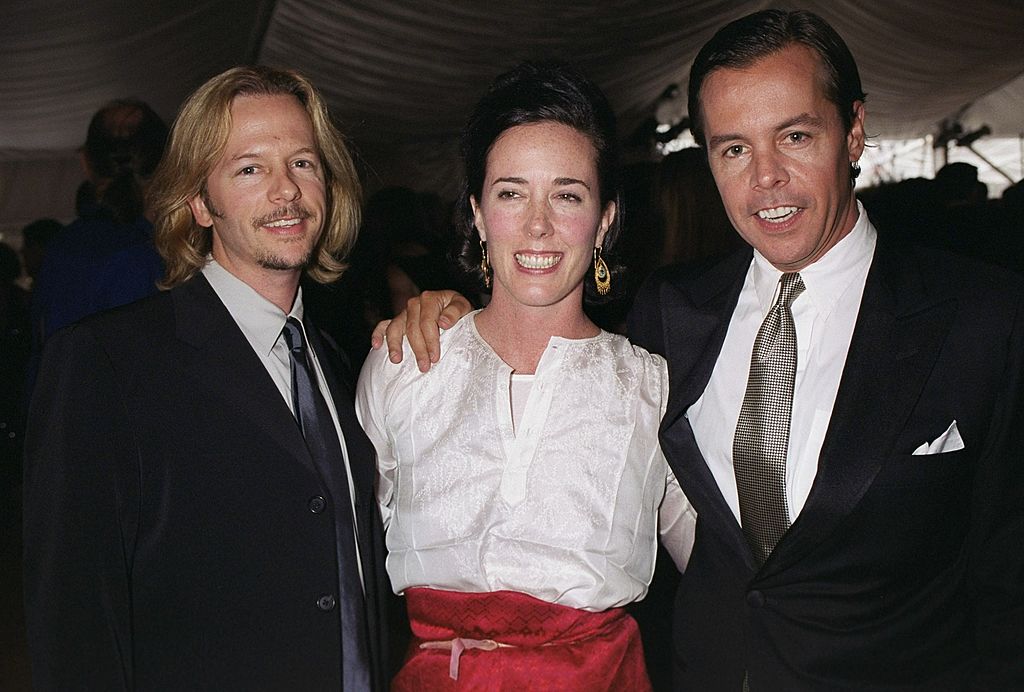 What did David Spade say about Kate's suicide?

Following her death, David donated $100,000 to the National Alliance on Mental Health.

A year after Kate's suicide, David is still mourning the death of his sister-in-law.

Talking to the New York Times David remembers, “Katy was so funny. I don’t know if agoraphobic is the word, but she didn’t like to mingle a lot; she’d have people at her house and she was always so funny.”

He continued, “I feel like Katy wouldn’t have done it, five minutes later. But these things happen and there’s no going back.”

The comedian did't elaborate on why he believes that Kate would have changed her mind with a few more minutes time. 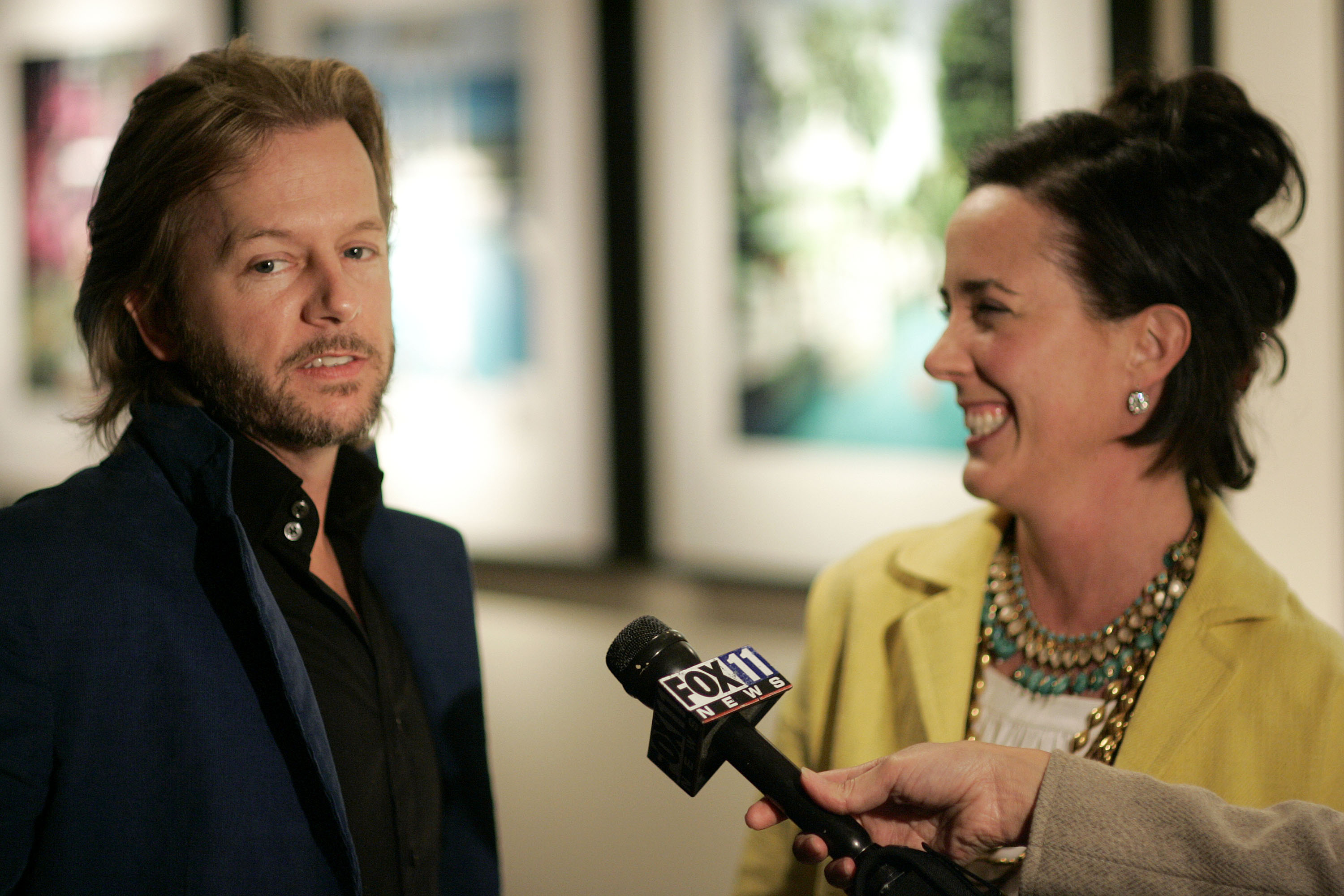 When Kate first passed, David took to social media to memorialize the famous fashion designer with a blurry photo on Instagram of the two during a Christmas family photoshoot.

He captioned the photo: "Fuzzy picture but i love it. Kate and I during Christmas family photos. We had so much fun that day. She was so sharp and quick on her feet. She could make me laugh so hard. I still cant believe it. Its a rough world out there people, try to hang on."

The actor also shared a photo on Twitter: "Katy at my book signing. I love this pic of her. So pretty. I dont think everyone knew how fucking funny she was… Its a rough world out there people. Try to hang on"

How did Kate Spade die?

Kate was found dead in her Manhattan apartment on June 5, 2018.

Her body was discovered by her housekeeper with a note left to her daughter.

The cause of death was ruled a suicide by hanging. The fashion mogul had battled anxiety and depression for several years and was medicated for her mental illness.

Her husband claims that she had no alcohol, business or substance abuse problems.

Andy had spoken to Kate the day before she took her own life. He remembers, “There was no indication and no warning that she would do this."

"It was a complete shock. And it clearly wasn’t her. There were personal demons she was battling.”