Shadow and Bone has just arrived on Netflix and the series is based on the books set in the Grishaverse. The fantasy series follows Alina Starkov (played by Jessie Mei Li) an orphan who discovers she is a ‘sun summoner’. She comes across General Kirigan (Ben Barnes) and they develop a close bond, but does the General have darker intentions?

WARNING: This story contains spoilers for Shadow and Bone

Is General Kirigan evil in Shadow and Bone?

Shadow and Bone launched on Netflix on April 23 and the series is made up of eight hour-long episodes.

At the start of the series, viewers meet mapmaker Alina Starkov, who is best friends with Mal Oryetsev (Archie Renaux).

The pair had been serving in the First Army when they made a journey across the Fold, and Alina was almost taken by a Volcra.

However, from somewhere deep within her comes a powerful and blinding light, which scares off any threats.

On discovering she was a sun summoner, she is immediately taken to General Kirigan to demonstrate her powers. 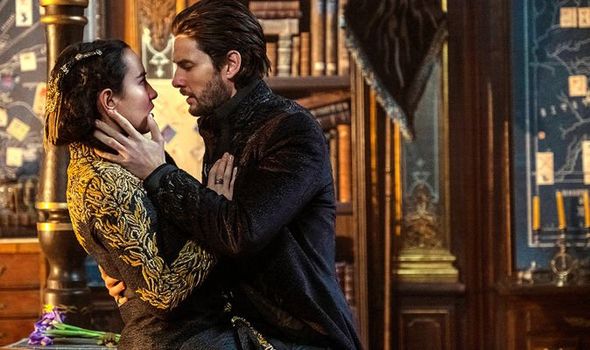 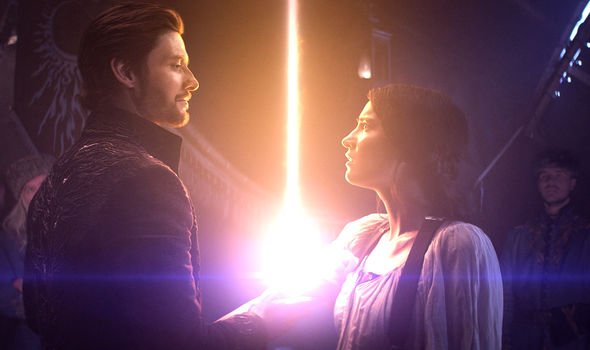 She knew nothing of her special abilities, but General Aleksander reassured her she could change the world.

From then on he vowed to protect her and keep her hidden from anyone wanting to witness her power.

He took her to the Little Palace and, having initially been sceptical of him, Alina started to warm to the general.

As their relationship developed they became more intimate, sharing a kiss on a number of occasions.

But her Grisha trainer, Baghra (Zoë Wanamaker), warned her that he was a dangerous man and she told Alina to hide. 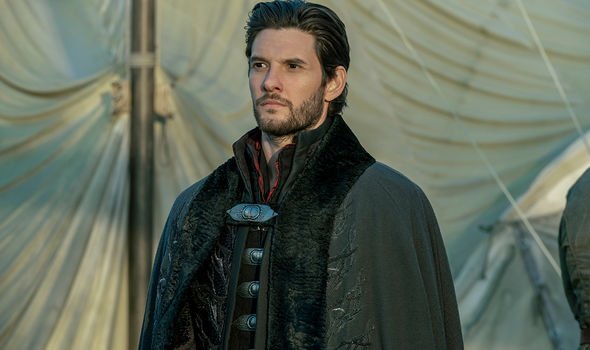 While Alina thought the General was on a mission to destroy the Fold, Baghra informed her he was trying to strengthen it to make himself more powerful.

He was in fact determined to amplify his powers and take control, forcing everyone to bow down to him as the Darkling.

Alina realised Baghra was actually Aleksander’s mother, and she had tried to warn him of the consequences of his actions.

She offered Alina a safe place to stay, but the curious sun summoner had other ideas.

Sadly it was not until the end of the series that Mal and Alina realised the extent of the General’s evil. 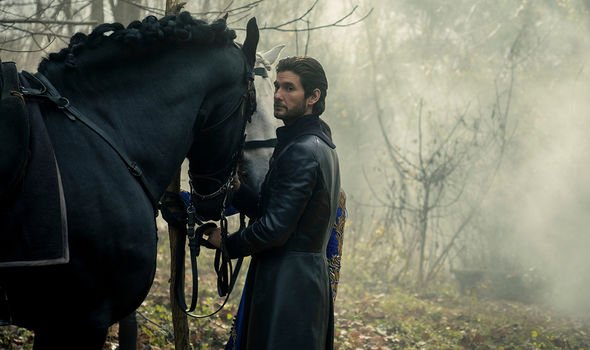 A huge battle ensued on the ship, which resulted in the General getting seriously injured.

Fans had presumed him dead, but in the show’s final moments he emerged along with a number of other demonic creatures.

In the books, the Darkling forces Alina to use her powers to protect the ship as they cross the Fold.

He causes great destruction before throwing Mal off the ship to be eaten by monsters.

Alina, still enslaved by the Darkling, realises she must spare the stag in order to leave the ship and save her friend.

While the General may have seemed like a hero at the beginning, he definitely had darker intentions.

Fans have taken to Twitter to express their thoughts on his character, with one saying: “Thoroughly enjoying #ShadowAndBone but I can’t decide if General Kirigan is really a villain just yet…and I’m on Ep 8!”

In an interview with Entertainment Weekly, Barnes discussed the complexity of his character.

He said: “I think he knows that he used to be better than this.

“I think he knows he’s being manipulative on some level, but I also think he’s confused about it because he is starting to feel something for this special person that’s in front of him igniting this love.”

Shadow and Bone is available to watch on Netflix now.