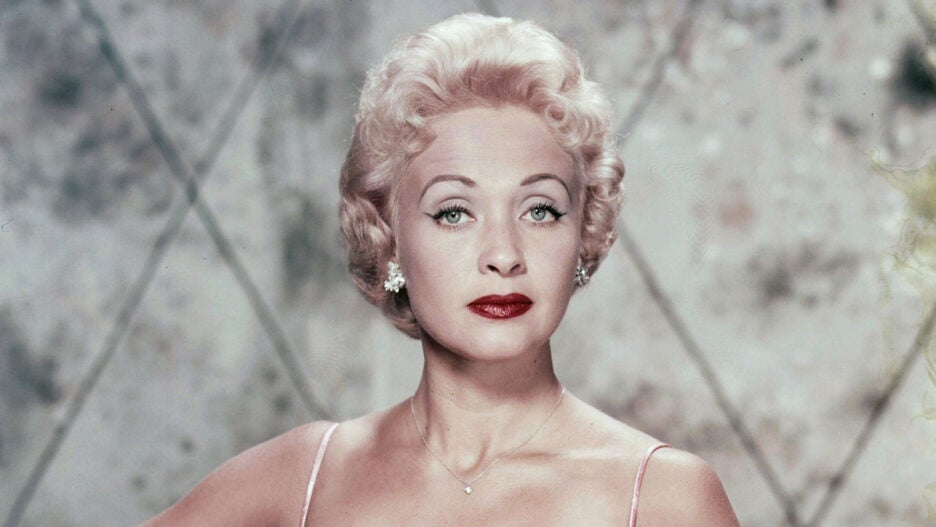 Jane Powell, an Old Hollywood star known for films such as “Seven Brides for Seven Brothers” and “Royal Wedding” with Fred Astaire, has died. She was 92.

Powell died early Thursday of natural causes in her home in Wilton, Connecticut, that she had shared with husband, actor and publicist Dickie Moore, who died in 2015. Powell’s death was confirmed to TheWrap by her longtime friend and spokesperson Susan Granger.

Powell was one of the last surviving stars of Hollywood’s Golden Age, and her storied career took her into theater and television, even playing Alan Thicke’s mother on the hit 1980s series “Growing Pains.” Powell is fondly remembered for her soprano voice and spunky charm in several classic MGM musicals, and she would eventually share the screen with stars such as Astaire, Debbie Reynolds and Elizabeth Taylor. 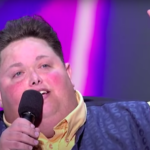 Born Suzanne Lorraine Burce, Powell won a talent competition in Los Angeles in 1943 on Janet Gaynor’s radio show and won the chance to audition for Louis B. Mayer and David O. Selznick at MGM. They ultimately signed her to a 7-year contract without even the need to do a screen test.

Her first film would be on a loan out to United Artists, where she would star alongside W.C. Fields in the film “Song of the Open Road.” Her character in the film was named Jane Powell, and she’d later take the name as her stage name. She eventually broke out in other films such as “Three Daring Daughters” and “A Date With Judy” and would graduate to starring roles in films like “Luxury Liner” and “Nancy Goes to Rio.”

But she most memorably shared the screen and dance floor with Fred Astaire in 1951’s “Royal Wedding” as directed by Stanley Donen. In it she played one-half of a brother and sister musical act who falls in love with a British actor while performing during the Royal Wedding. Several years later in 1954, she’d work with Donen again as Milly Pontipee, one of the brides paired off in “Seven Brides For Seven Brothers.” Some of her other notable film credits include “Hit the Deck” and “Small Town Girl.”

Later in her life she had a long career in theater, performing in productions of “My Fair Lady,” “Meet Me In St. Louis” and “The Sound of Music,” and she finally made her Broadway debut in 1973 in the play “Irene,” taking over the title role from Debbie Reynolds.

In addition to some guest-starring roles on “The Love Boat,” “Fantasy Island” and late in her life on “Law & Order: SVU,” Powell had a recurring guest part as Irma Seaver, the mother to Alan Thicke’s Mike Seaver on the sitcom “Growing Pains.”