Killing Eve is all about, well, killing. Not all about it, because there is a lot of tension and substantial story that make up the show as well. However, murder is a big part about a show that has to do with a Russian assassin and the former MI5 agent that is obsessed with her.

So what does Sandra Oh think of all the new ways Villanelle gets to kill every season? Interestingly — or maybe not so interestingly — she enjoys it.

When it comes to the ways Villanelle — or even Eve — kills people on ‘Killing Eve,’ Sandra Oh loves it 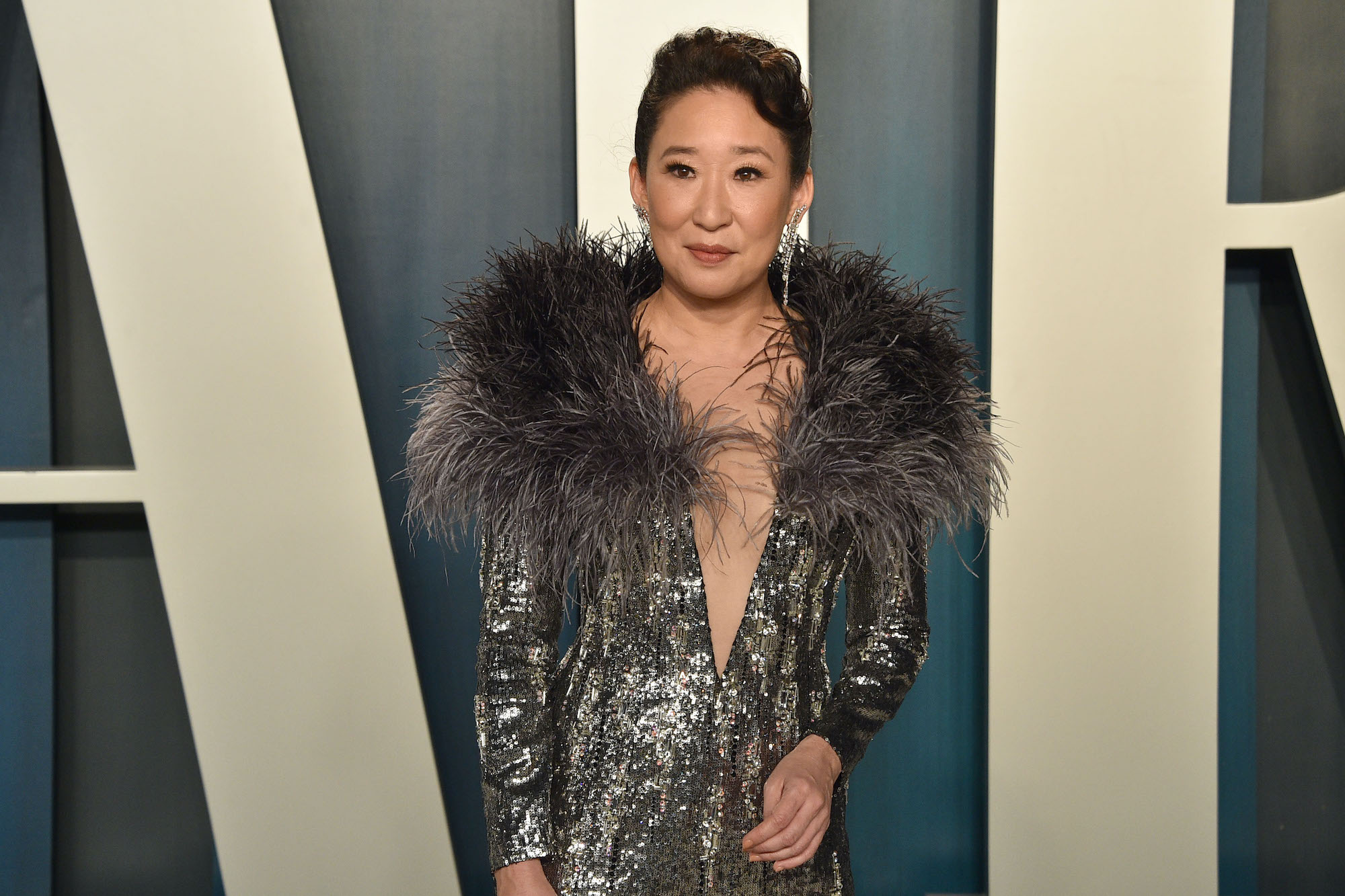 RELATED: Villanelle’s Quarantine Would Have Been Surprisingly Normal, According To ‘Killing Eve’ Star Jodie Comer

While speaking with Variety in April 2020, they asked if Oh ever got to a point while reading the scripts and thought that the ways that people got killed was just too imaginative. Like “how do they come up with this?” way of dying?

“You always celebrate the kills that you would never think up and the imaginative kills,” Oh said. “It’s a terrific, delicious part of the show where you can see the expression of all our writers.”

Without getting into the gory details (literally), Villanelle loves her style, in the closet and in her job as an assassin. And Eve’s gotten in on the action as well. There are also other assassins and murders that take place; as stated before, this show is all about killing, so it makes sense that the writers have to keep coming up with ways to spice it up every now and then. Sometimes even using spice.

The most infamous non-kill, though, was probably an accident in Oh’s eyes

Variety also asked Oh about the most famous non-kill that happened on the show, and that’s when Villanelle shot Eve. That falls right after Eve nearly killing Villanelle, but it seemed like that was very spur of the moment and she seemed to regret it after the fact. Villanelle was very angry and hurt, and it was a bit more of a shock after two full seasons of the two together. But still not shocking, given who Villanelle is.

But for Oh, does she think that Villanelle really slipped up that one time? Not really, but it’s also an opinion.

“I have my own theory, which might not be in line with the writers or even Jodie [Comer], because I don’t really know what Jodie felt like,” Oh said. “What I thought is that [Villanelle] knows. She’s too good at her job. She knows.”

But this kill went way too far for Jodie Comer

For Comer, she had one kill in mind that Villanelle has done that is just too much, though. She told Gold Derby in 2018 that taking out Eve’s dear friend was not a highlight of playing the assassin.

“I think the one time that I had in the series where I was like, ‘Villanelle…’ was when she killed Bill,” Comer said. “I remember when I was seeing that played back when we finished filming, I remember being like, ‘Whoa, that was… that was not very nice.’”

She recalled shooting it in London, as opposed to Germany where the club takes place in the show. Comer said it was “brilliant” to film but she did realize how “sinister” it was after the fact.

“I was like, ‘Whoa, Villanelle! Did you have to kill Bill? Did you have to go and do that?’” she said. “It got me a little bit. With that shot, with the smile, it was just so brilliant!”

RELATED: Villanelle’s ‘Worst Enemy’ Might Get in the Way of Good Things for Her in ‘Killing Eve’ Season 4, According to Jodie Comer