EXCLUSIVE: With the NBA’s 75th season underway, producer Mike Tollin, who recently helped produce the Michael Jordan doc The Last Dance, has found another basketball legend whose story he’s looking to tell. Tollin’s MSM is planning a new documentary on the life of George Gervin, who was just named to the NBA’s 75th Anniversary team. The film will showcase Gervin’s influence on the game that can still be seen at all levels of basketball played throughout the world.

Currently in production, the untitled project will be directed by One9 and produced by MSM, alongside Keith Stone’s GameAbove Entertainment and its subsidiary Front Runner Films. The documentary will be produced by MSM’s Mason Gordon with Tollin executive producing, alongside two longtime executives, Charles Rosenzweig of the NBA, and Mark Thomashow formerly of Nike advertising.

“It’s a true honor and pleasure to direct a film on one of the NBA’s greatest players of all-time,” One9 said. “We will reveal the untold story of the Iceman’s perseverance through enormous challenges to transform his life on and off the court and to ultimately have a positive impact on countless lives in his community and beyond.” 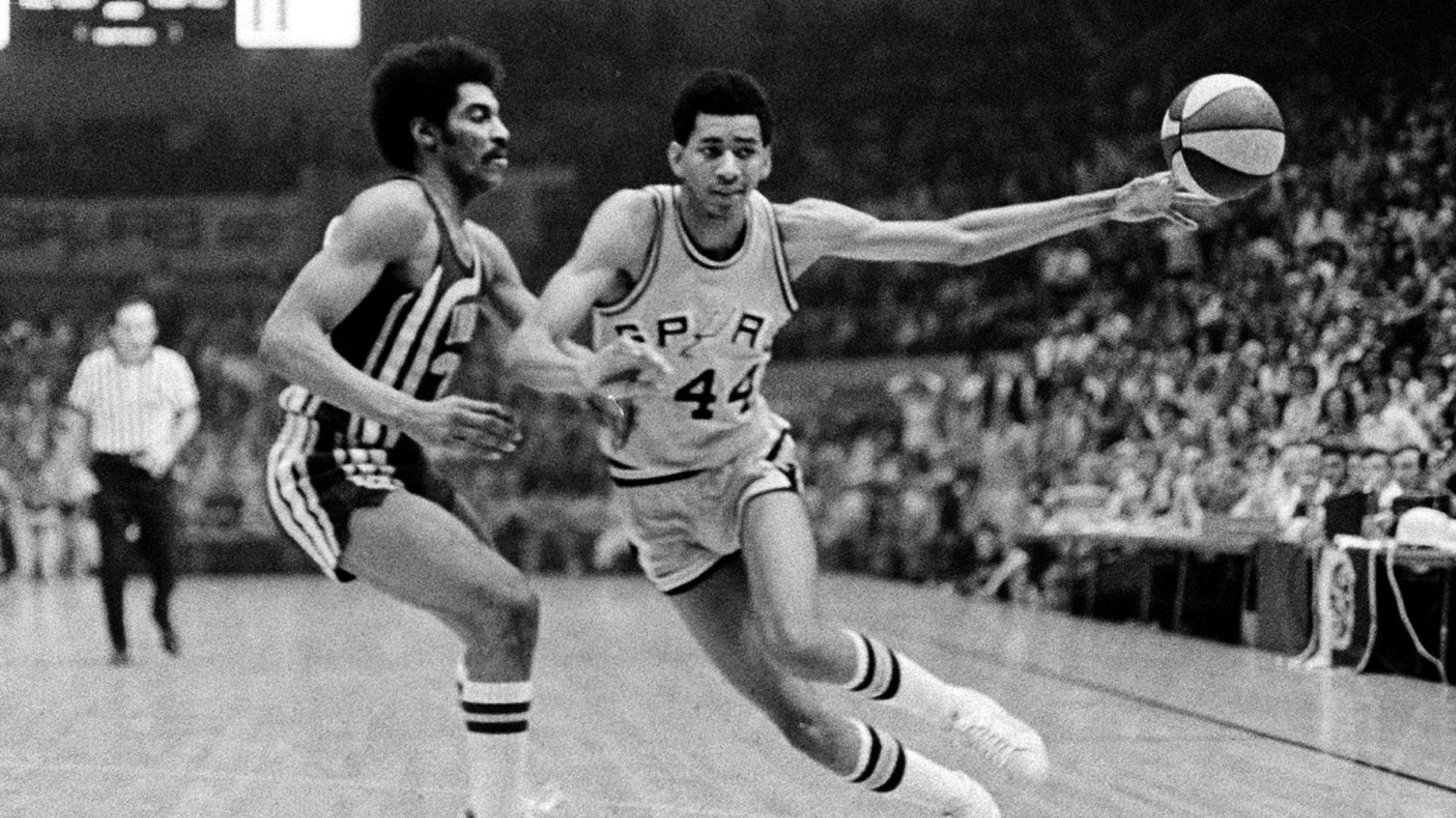 Over his 18-year career, Gervin was a 12-time All-Star and a five-time All-NBA first-team honoree and won four NBA scoring titles. The doc will not only reveal the origin of his signature “finger roll” but as well as the nickname, “Iceman”.

Sources say Tollin and Gordon encountered a heightened awareness of George “The Iceman” Gervin during the filming of The Last Dance specifically by the trivia question they were asked during it, “who was the only Hall of Famer to be a teammate of both Julius (“Dr. J”) Erving and Michael Jordan?” That trivia question really blew Tollin away and was blown away by how much and how long Gervin’s influence carried during that era. The other element was the NBA being on the verge of its 75th anniversary that would bring the project back into focus with all parties wanting to celebrate Gervin, who was not only a part of this years 75 greatest players team but also a part of the 50 greatest players when that team was announced. The film plans to show how beloved and influential he is to the game today touching on everything from his scoring title chase with David Thompson going into the last day of the season to how Kevin Durant saying he is a role model for how he shaped his own game.

A big part of getting Gervin on board had to due with Stone’s long-time relationship with the hall-of-famer and his family and after traveling to Michigan to talk about it, was able to get sign off and everyone on board to move forward with it. As for One9’s involvement, MSM has had a long standing relationship with the director going back to when they saw his critically acclaimed Nas doc, Nas: Time is Illmatic. One9 and MSM recently teamed up on a project but after it stalled, MSM pivoted and decided to bring him on to the Gervin project as it’s director.

“Ice has a ludicrous magnetism where you can just listen to him talk forever,” adds Gordon, “He illuminates a fascinating era of pro basketball history that has gone largely untold in the premium documentary format.”

With interviews from legends like Artis Gilmore, Clyde Drexler, Isiah Thomas, Jalen Rose, Jerry West, “Dr. J” Julius Ervin, Kevin Durant, Magic Johnson and Michael Jordan, the documentary will offer a fresh perspective on an often-overlooked career and reveal rare vintage footage of the old ABA and an era before the NBA became the powerful global brand that it is today.

“We know George both professionally and personally, and are excited to finally bring his story to the world,” said Senior VP serving CapStone Holdings Inc. Companies, Ashley Beal. “Teaming with MSM and One9 to realize this goal has fast tracked one of our favorite passion projects into a fantastic film and I can’t wait for audiences to see it.”