The comedy legend received the Special Recognition gong for his services to TV and charity. 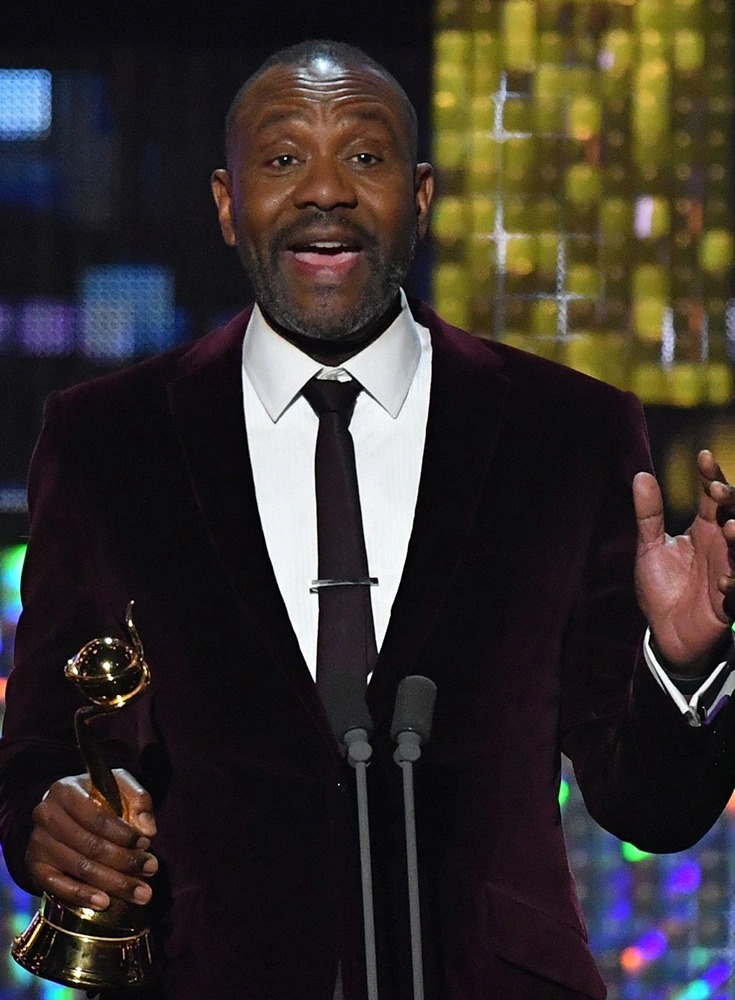 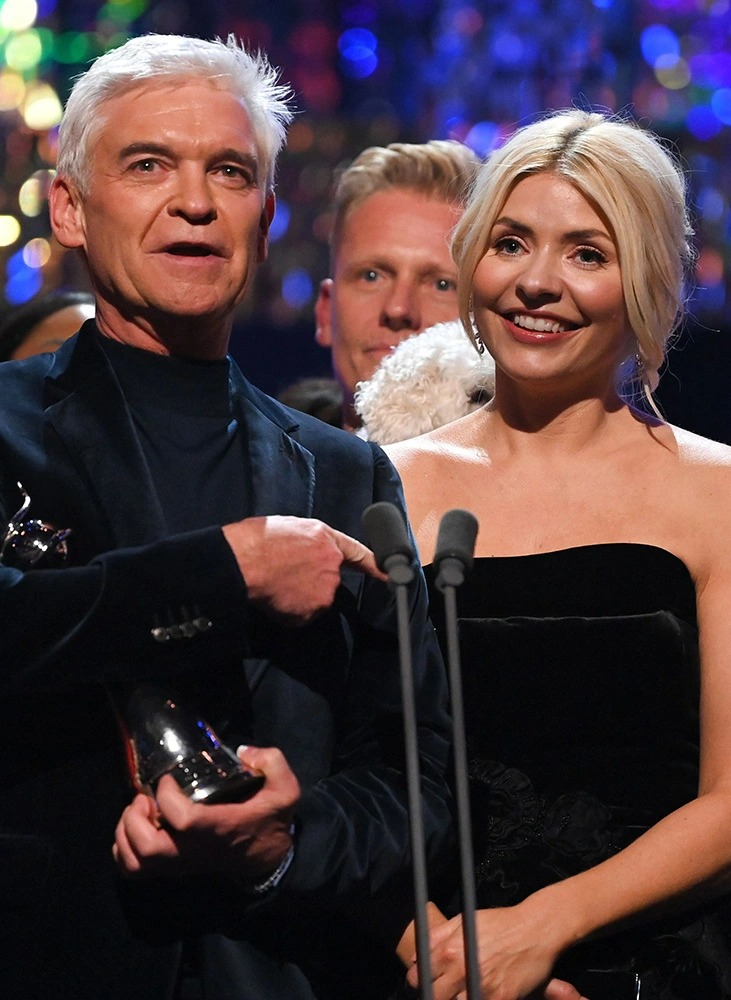 But he couldn't resist a cheeky reference to Holly, 41, and 60-year-old Phil's recent queue-gate scandal.

Making a nod to the presenters being slammed for appearing to jump the queue to see the Queen lying in state while other celebs waited for up to 12 hours, Lenny said: "This show is so long that David Beckham is still queuing outside."

And viewers watching at home were quick to comment, with one tweeting: "Classic Lenny Henry in the presence of Phil&Holly, David Beckham is still queuing outside #NTAs."

Another asked: "Was Lenny Henry having a pop at Holly & Phil queuing up by referencing David Beckham?"

More on the NTAs 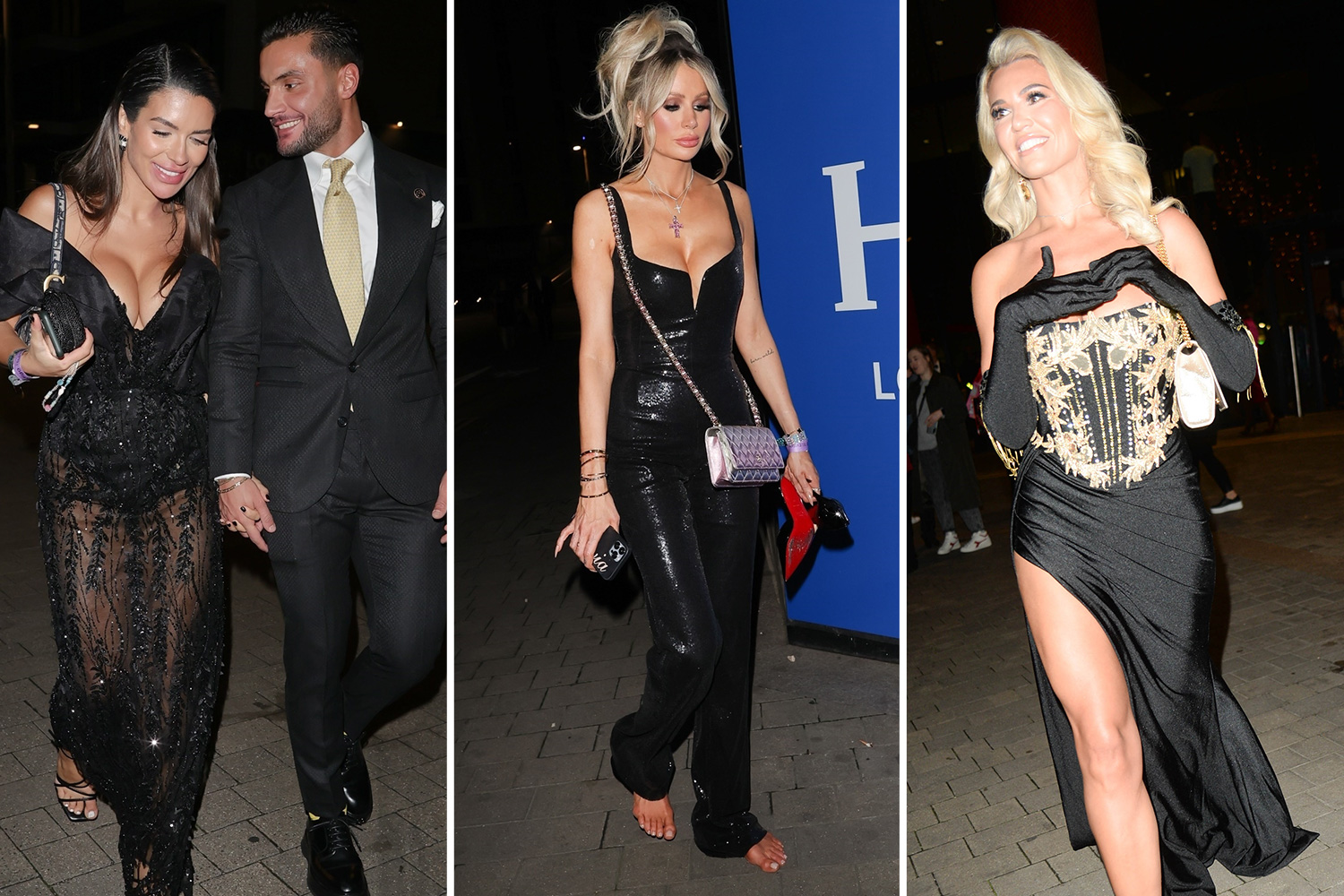 Holly made a swift exit from the ceremony last night and left Phil to party without her.

The star was booed along with Phil and their whole team inside Wembley's OVO Arena after they picked up the Best Daytime gong for This Morning.

Both Holly and Phil put a brave face but Holly made it clear she wasn't hanging around.

An onlooker said: "Holly picked up her award for Best Daytime and then left 30 minutes after.

"Normally she stays around for a drink with Phil and the team but she did an early exit.

"She was seen leaving the ceremony and getting into a car outside just after 10pm."