What happened to Tommy Hunter?

Episode two saw John Corbett (played by Stephen Graham) reveal to Steve Arnott (Martin Compston) that he was working on the inside of the group, and was willing to do anything to take down the mysterious H. 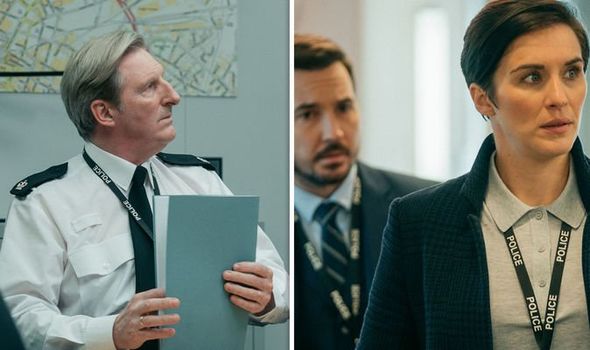 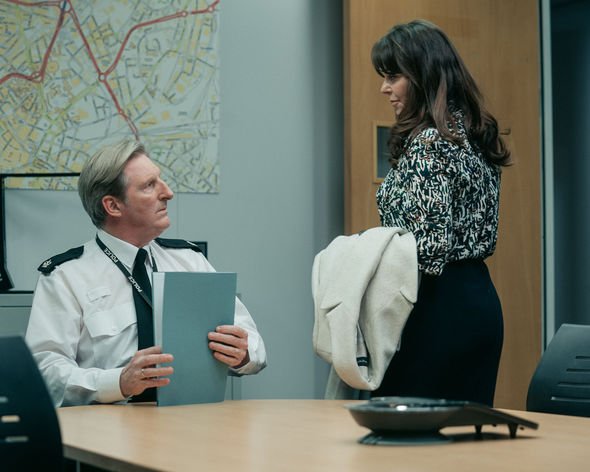 Cafferty was being blackmailed by the OCG for inside information about drug and weapons transportations by AC-12.

After AC-12 busted the operation and it was revealed to them Jane was being blackmailed, Corbett spoke to the rest of the group at their headquarters

Corbett announced there was a “rat” within in the group and they would have to find out exactly who gave details to AC-12.

Meanwhile, none of the criminals knew Corbett himself was actually the rat.

She said: “Rat is not a word we throw around here.”

HOW MUCH DO THE LINE OF DUTY CAST GET PAID? 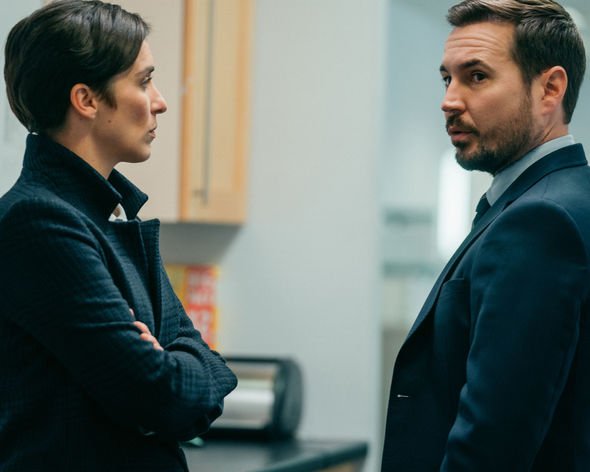 McQueen went on to explain that Tommy Hunter used to be the leader of the criminal group before becoming an informant for Central Police.

Crime boss Hunter first appeared way back in season one as the leader of the balaclava gang but he was murdered in season two of Line of Duty for becoming an informant.

Hunter became an informant and had threatened to reveal the whole conspiracy surrounding Lindsay Denton (Kelly Hawes), who was suspected of pocketing a suitcase full of cash in exchange for information about police operations.

Before he was killed, Tommy made some audio recordings where he revealed there was a man called The Caddy, who worked for him and was his inside man and police spy. 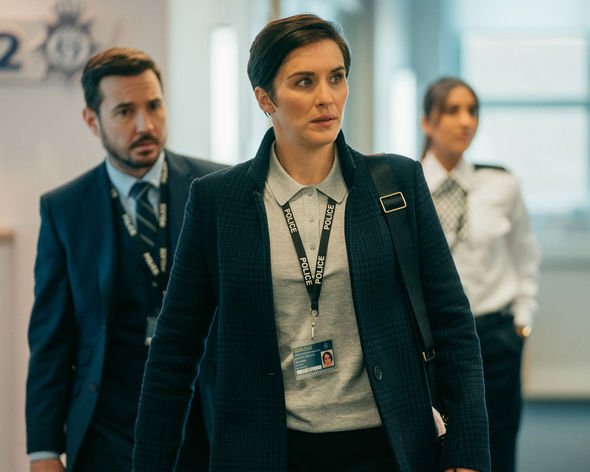 McQueen explained how Tommy got immunity and witness protection but, in the end, the OCG was able to track him down and murder him.

She eerily whispered: “That’s what happens to a rat,” before leaving the room.