Many viewers reacted after Mary Bedford called Priya Gopaldas a "diva" after she demanded coffee and called Brett Staniland "boring" on their date. 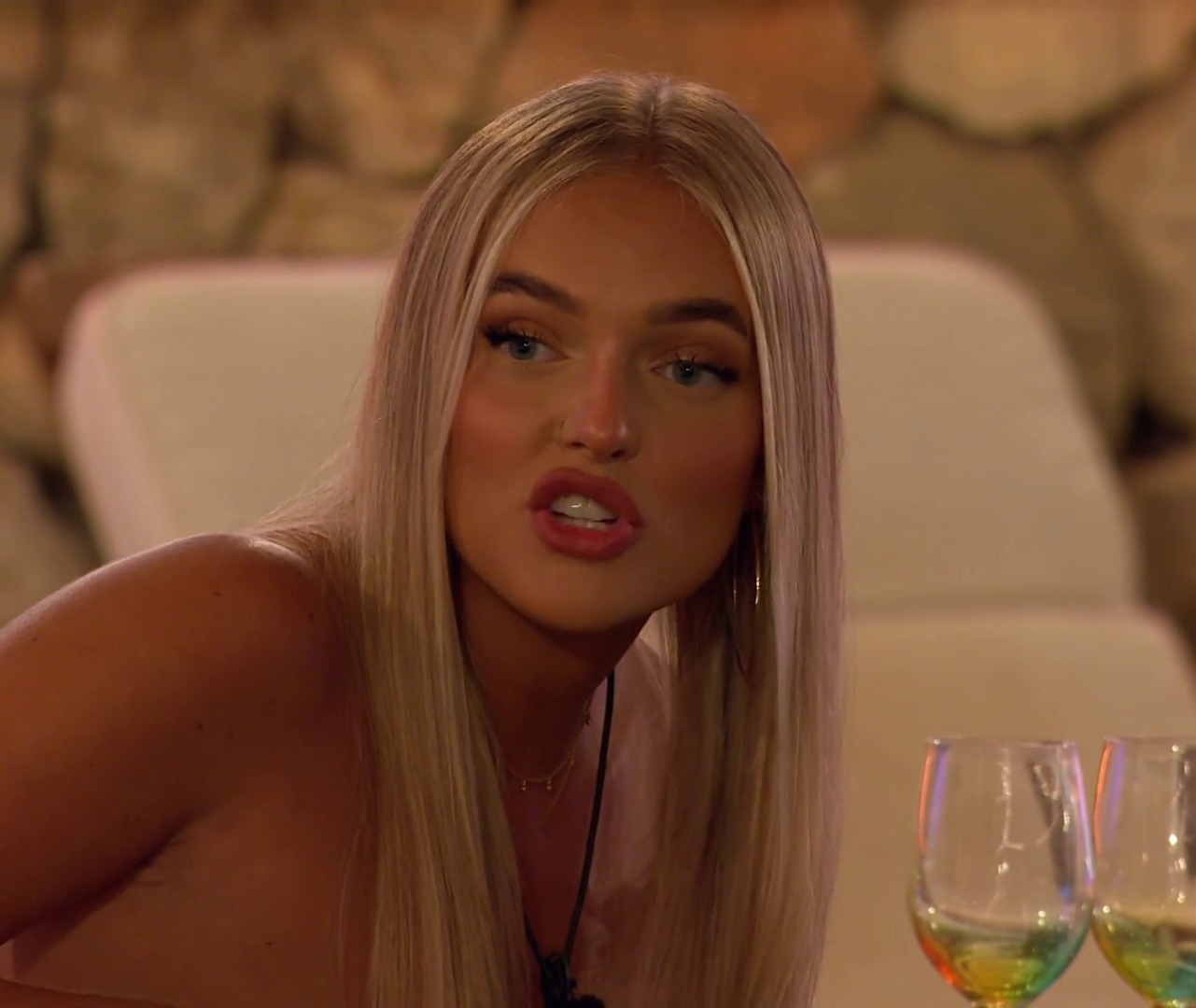 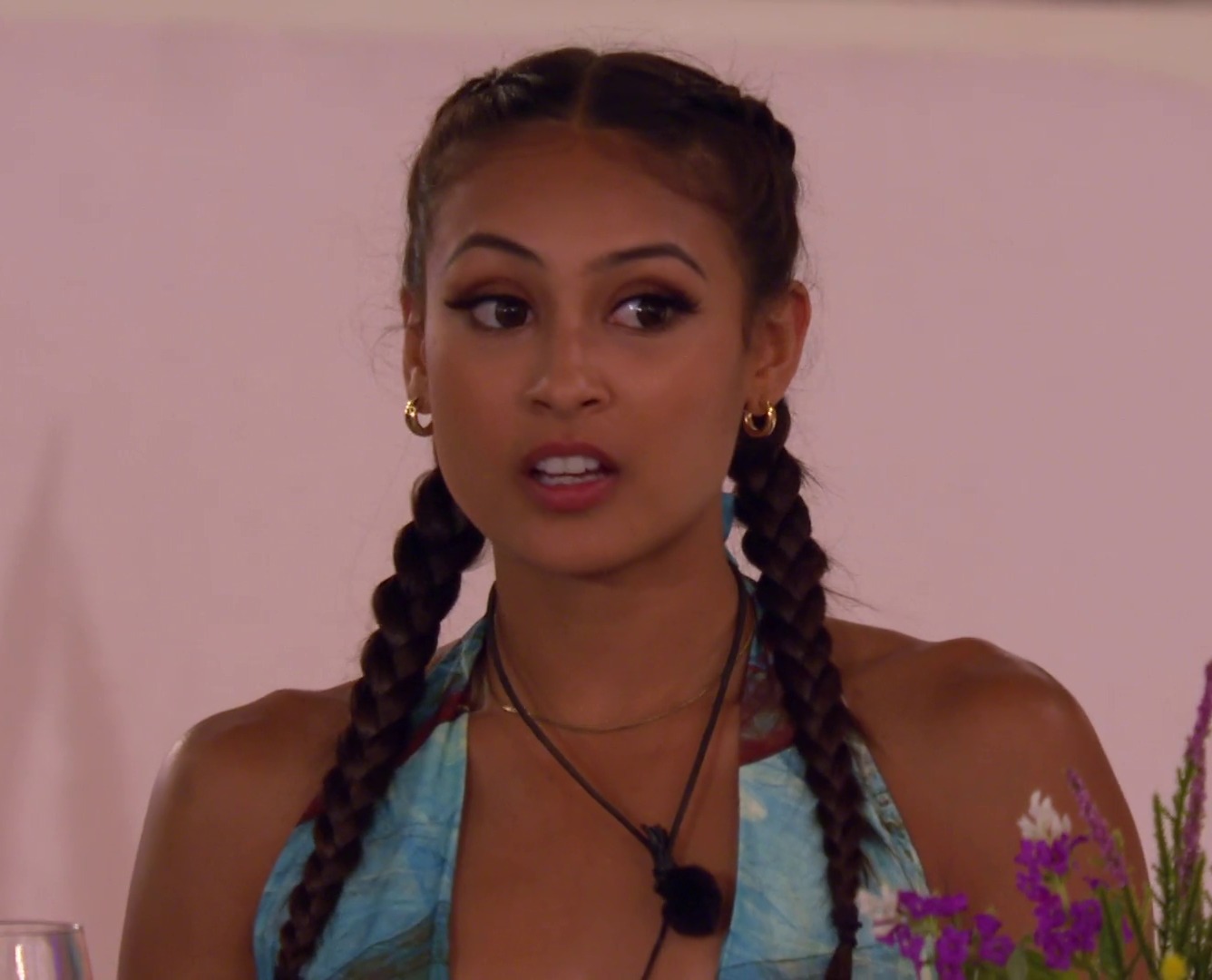 The medical student told Mary and Faye Winter while the boys were away in the kitchen: "I'm not gonna lie, I'm a little bit bored.

"I feel like I'm zoning out of our conversations, I'm not really listening."

Mary, 22, told her: "Maybe throw a flirty conversation in there. Because right now this is not looking good."

Priya, 23, said: "I love coffee and I said I want a coffee for dessert, I made it very clear."

Shocked at the directness, Mary replied: "Ooh, you're a bit of a diva."

And when Priya asked: "Do you think?" she hit back in a flash: "Yeah,"

Mary then went and told date Aaron Simpson: "I've got a bit of gossip for you. Priya said if she was on the outside she would have left the date."

As she looked on shocked, she added: "She said she's bored."

Fans didn't notice her behaviour, with one asking: "What beef does mary and priya have?"

Another tweeted: "Mary calling priya a diva LMAOOOO yes girl indirectly call her a b***h i love it."

A third wrote: "Priya was shattered when mary said she said she was a bit of a diva. Priya expects too much from Brett shes been here 4 days come on.

"After that BOJO talk and the diva comment i doubt she will be saved."

Tonight, one of four couples will be leaving Love Island after the stars of the show were asked to name their least compatible pairings.

Viewers were then given the opportunity to vote for their favourites, with the most unpopular couple kicked out of the villa on Monday night's show. 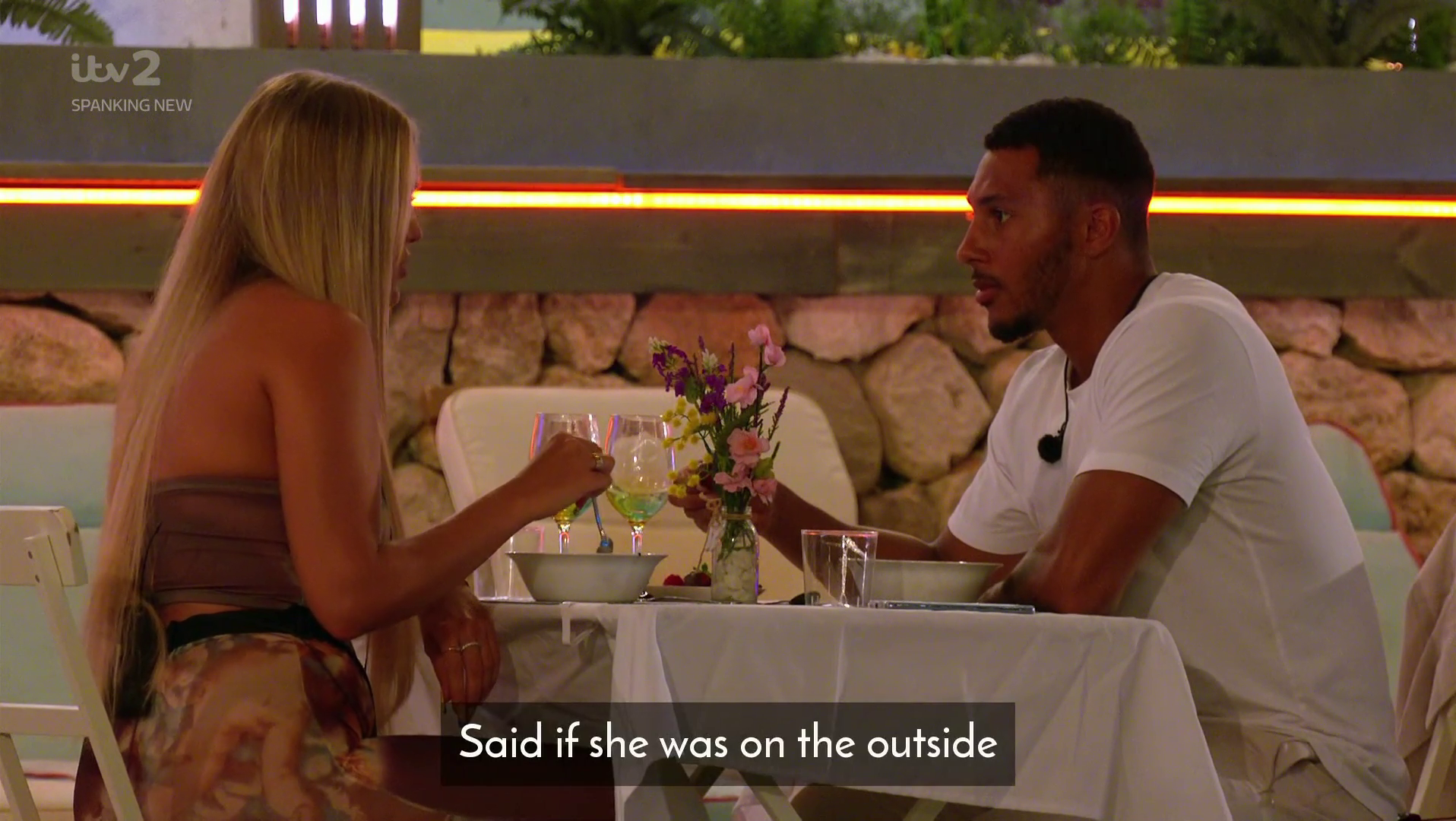 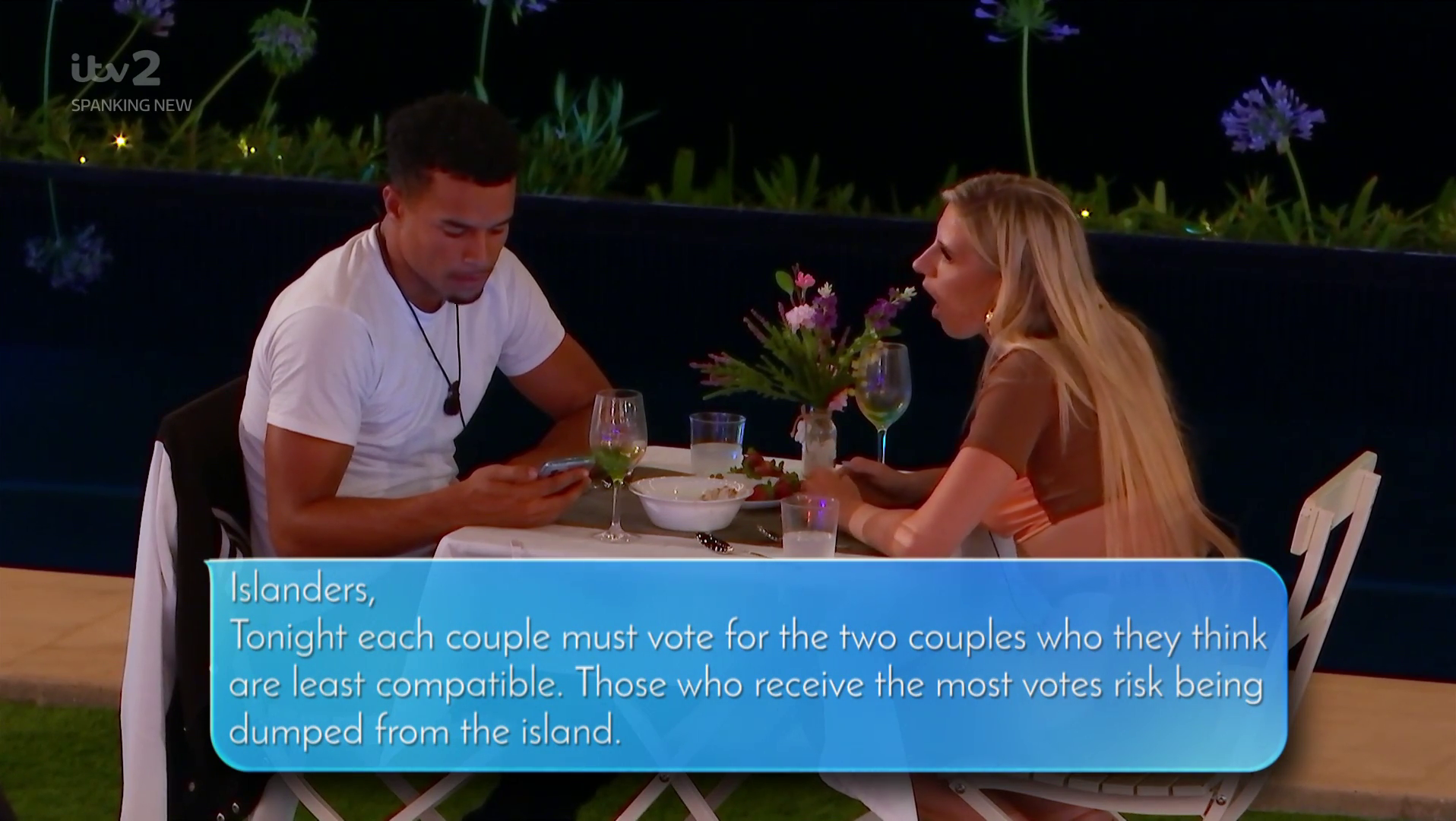