Lucifer stars reflect on show during last day of filming

With the whole premise of the show being that the devil is walking the Earth as human and solving crimes, Lucifer (played by Tom Ellis) had to establish a lot of lore to explain to its fans just how the supernatural elements and the real ones worked together. But while some things seem too complicated for most viewers to remember, one would assume that at least the writer and the characters would be fully briefed on the ins and outs of it all.

Referring to episode 22 of season three, titled All Hand of Decker, they said: “Charlotte Richards (Tricia Helfer) says to Amenadiel that he and Pierce were ‘both former immortals who became mortal’.”

They explained that “Amenadiel never lost his immortality in any of the previous episodes, he just lost his powers. He can be killed by celestial objects like blades or other sharp objects”.

“Pierce however did lose his mark because of Chloe’s (Lauren German) love, it is assumed, so he became mortal,” they added, writing on the forum site Movie Mistakes. 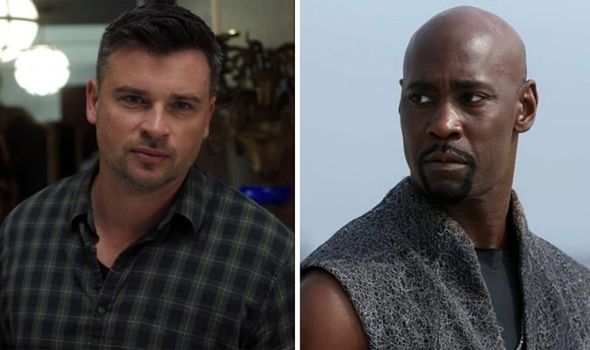 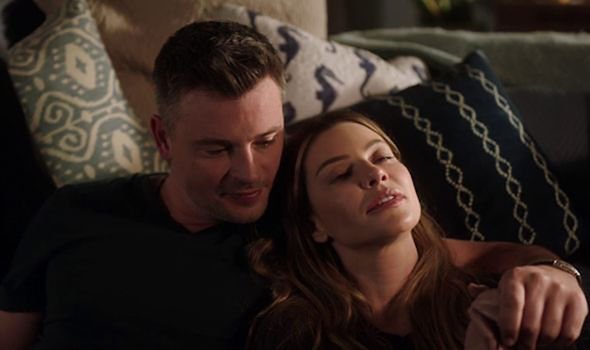 Pierce was in fact originally immortal: he is actually Cain and after killing his brother Abel, God cursed him with immortality.

That’s when Amenadiel placed a mark on him to punish him for the very first act of murder.

Though after falling in love with Chloe and truly believing himself worthy, the mark was removed.

With the removal of his mark, Pierce lost all of the powers that came with it and became a normal human again. 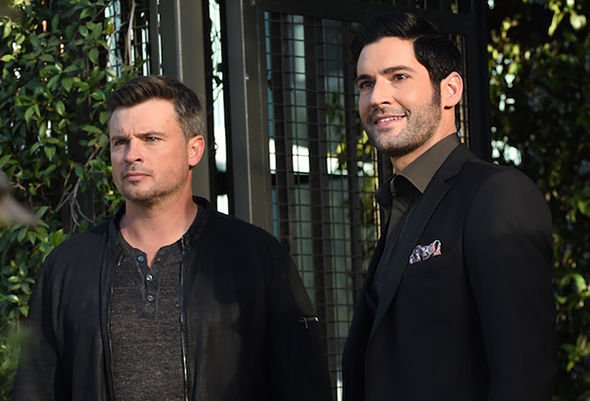 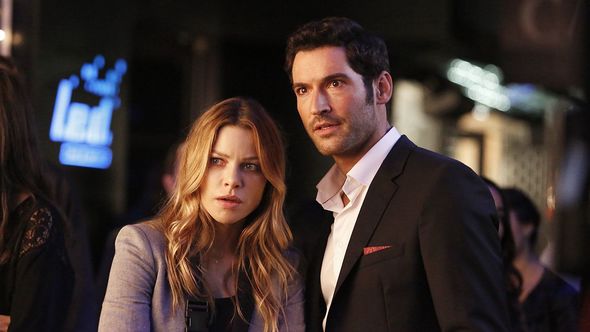 Amenadiel on the other hand, is an angel and therefore not only is he immortal but he possessed superhuman powers.

He briefly lost those powers however when his wings were damaged but upon having them restored, he regained his full strength.

In the episode mentioned above, Maze (Lesley-Ann Brandt) is disappointed to learn that Pierce’s mark has returned.

She vows to make Chloe love him again so she can follow through with her plan to kill him and frame Lucifer (Tom Ellis) before returning to Hell.

Though what she doesn’t know is that Pierce is wearing a fake mark on his arm.

That gets awkward when Amenadiel invites him to Lux to celebrate their odd kinship as immortals-turned-mortal.

He even waxes on about how death could be lurking around any corner to steal his happiness.

But it’s all part of Amenadiel’s plan to help pair off Lucifer and Chloe.

At the start of the episode, Pierce and Chloe announce their plan to get married though by the end of it they have split off.

She is feeling overwhelmed by the fact that the wedding is only weeks away and he is so keen on planning it all.

After a disastrous bachelorette party organised by Ella (Aimee Garcia), Chloe realises that agreeing to marry Pierce was a mistake.

Meanwhile, Lucifer had spent the episode trying to live like Chloe and make the types of decisions she would, but when he meets her the next day and sees her without an engagement ring, he decides to just move on to the next investigation instead of bragging about what he learnt.