PRINCE Harry has been spotted taking his dog for a seaside walk as he settles into the LA lifestyle after landing two jobs.

The Duke of Sussex, 36, looked relaxed, as he flipped his baseball cap for the stroll in Santa Barbara. 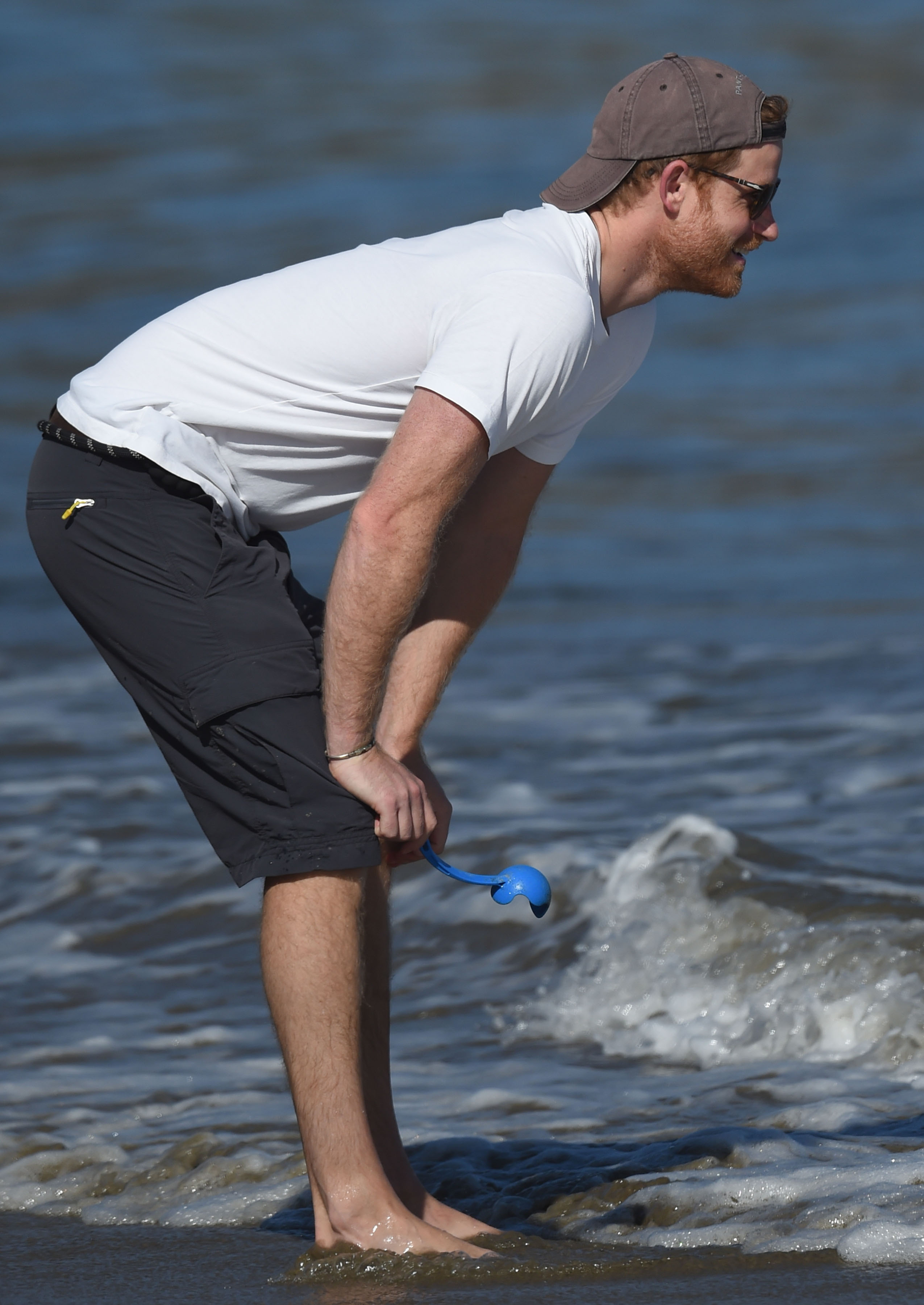 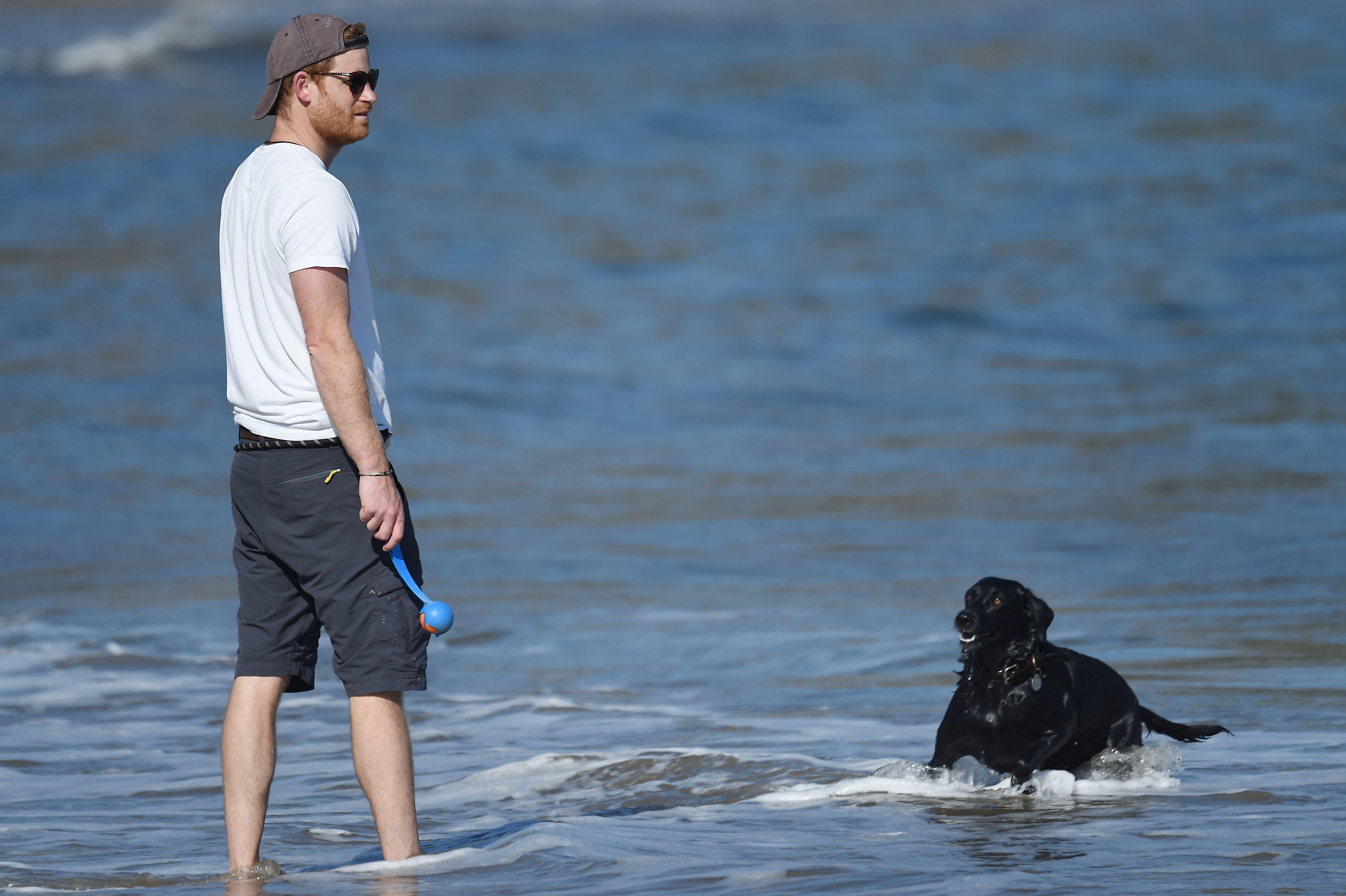 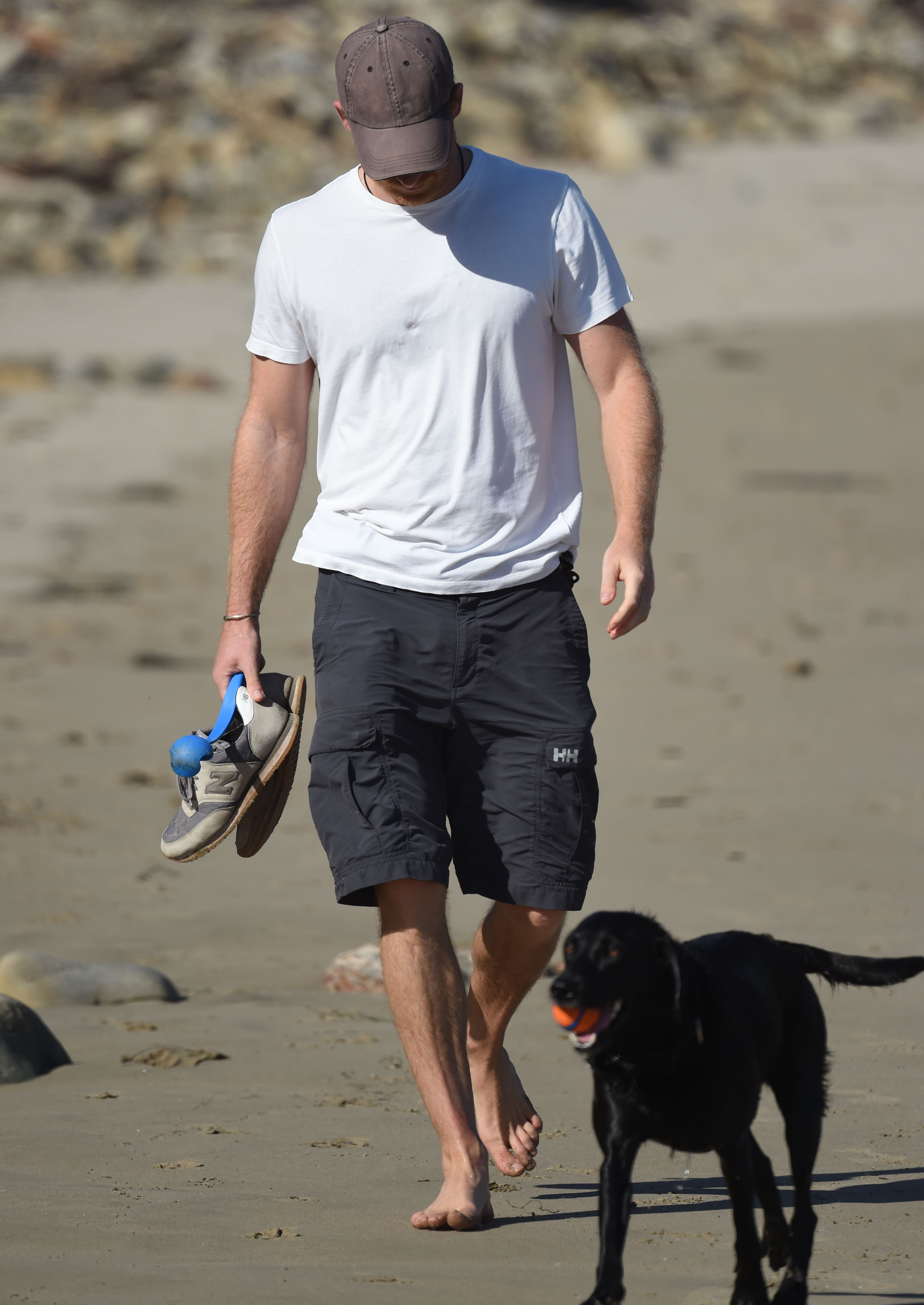 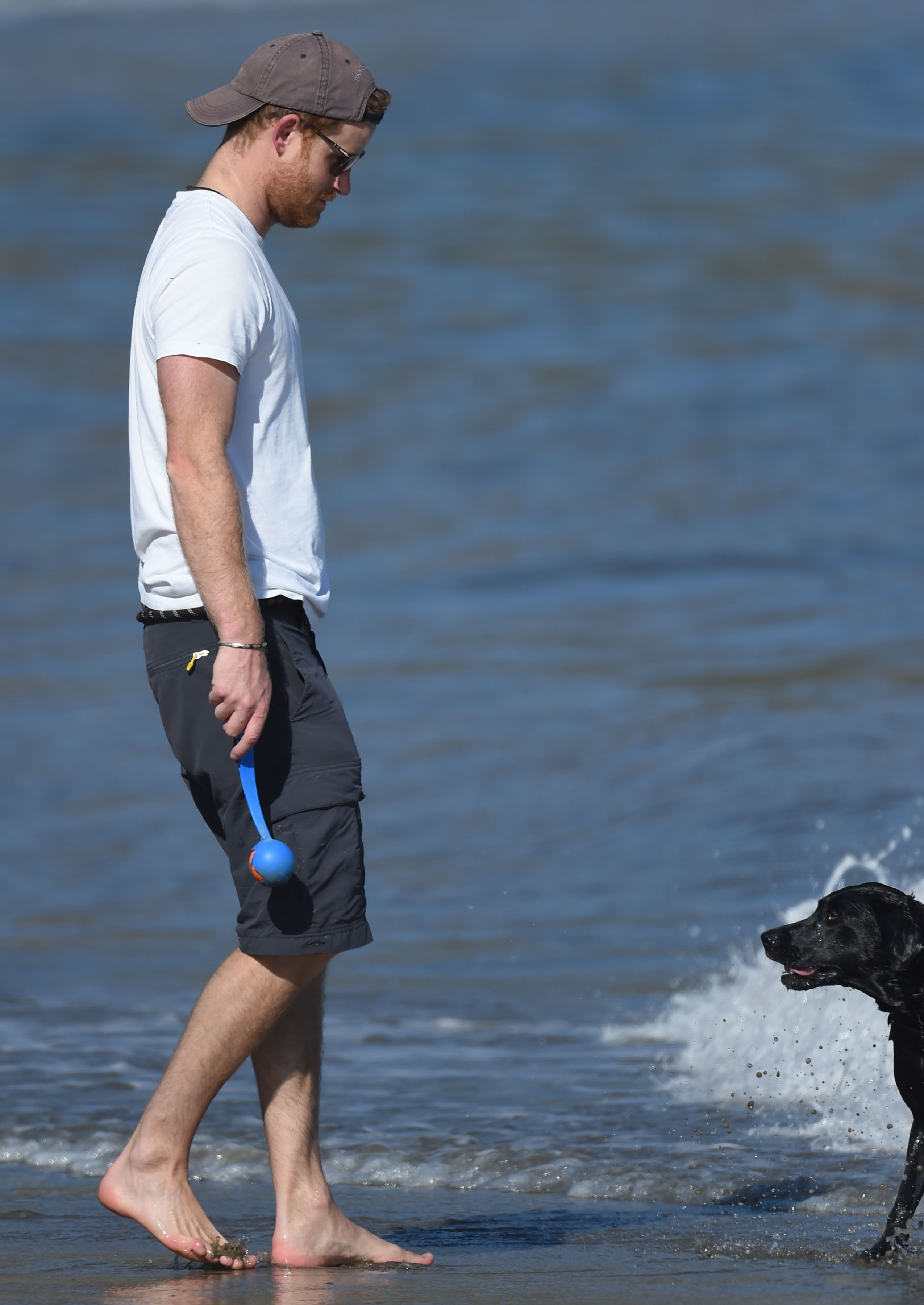 Harry was seen walking barefoot while throwing a tennis ball for his black labrador, Pula, on Friday.

The soon to be father-of-two donned sunglasses, a white t-shirt and blue cargo pants while carrying his trainers while strolling along the sand.

It is thought Harry and Meghan named their Labrador Pula after the currency in Botswana, where they dated.

It comes after Harry recently revealed his new role as an executive at a Silicon Valley start-up firm.

The Duke of Sussex will be chief impact officer at BetterUp – a mental health services business worth £1.25 billion. 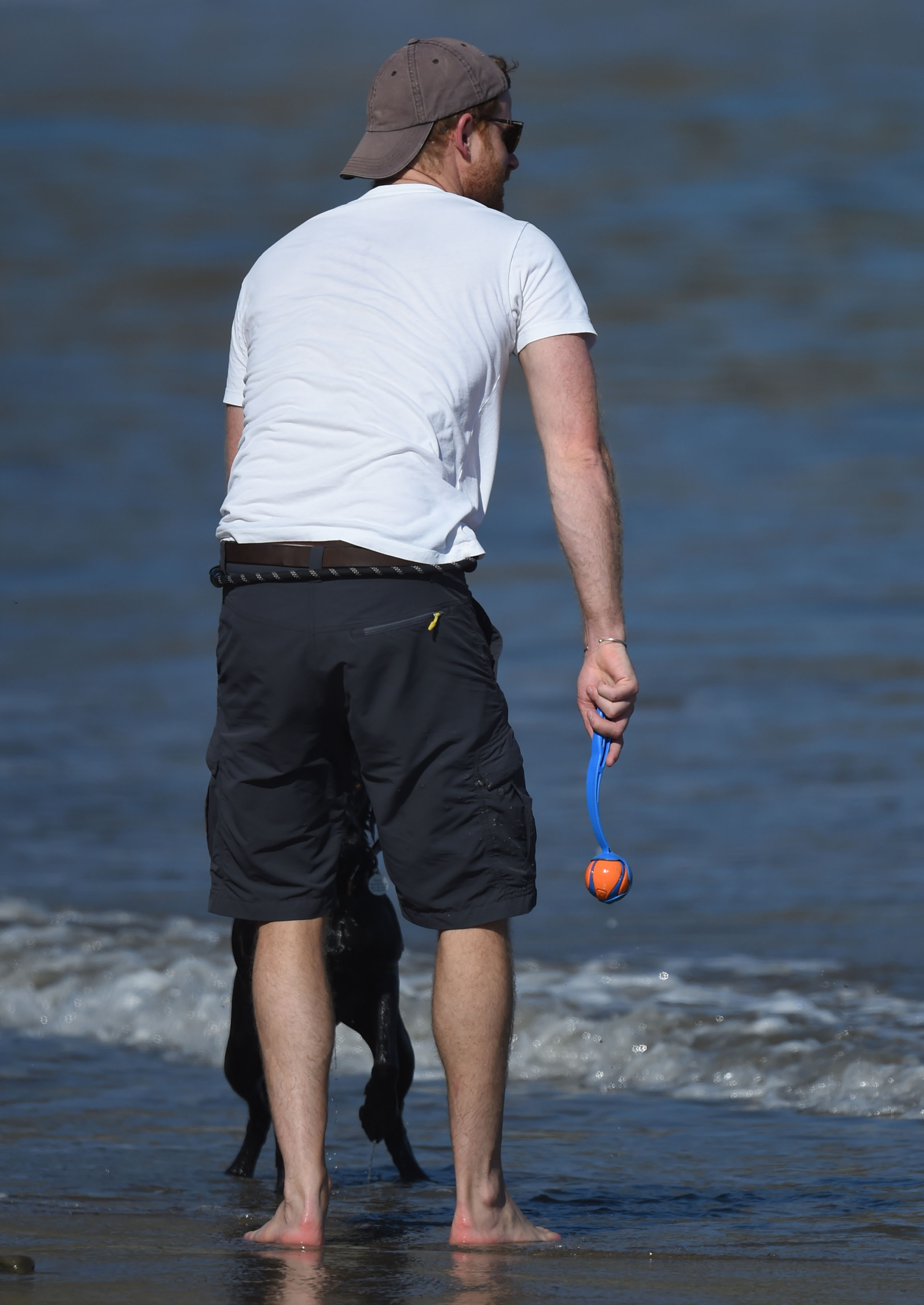 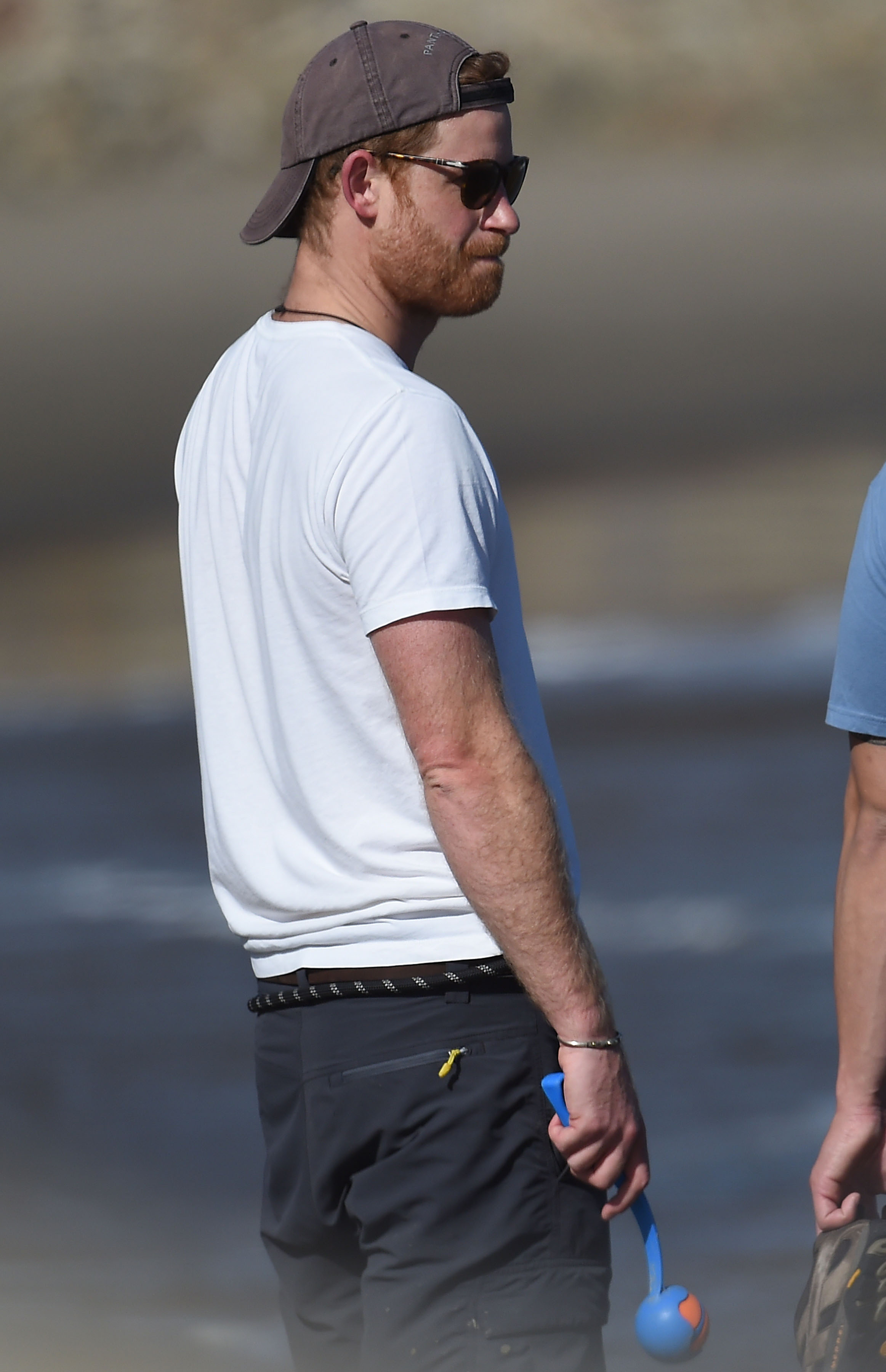 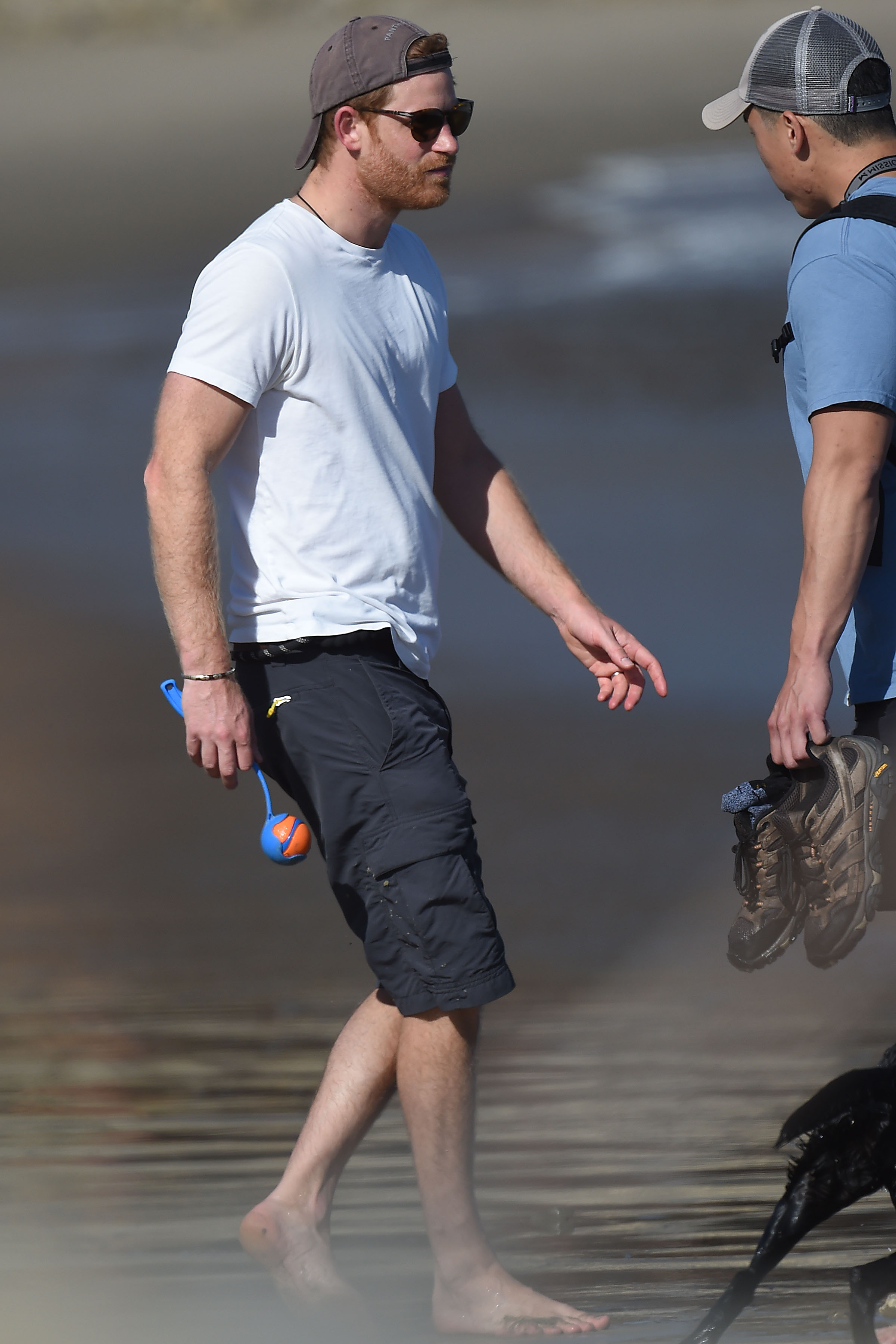 Harry will help promote an app used by corporate giants including Facebook to improve staff wellbeing.

Users scroll through profiles of therapists and life coaches — just like dating app Tinder — and select a match.

Alexi Robichaux, CEO of the Silicon Valley start-up, also revealed the Duke decided to drop his royal titles in the workplace – while keeping his salary and working hours a secret.

Robichaux told the BBC: "He’s been in the role for a couple of months, and we’re so excited to share the news with the world.

"We’re partners here, he likes to be called Harry in the workplace, so we just address him as Harry."

It comes soon after that he was unveiled as a commissioner on information disorder at the Aspen Institute, a US think tank.

Harry now has two jobs and TV and radio projects in the US, sparking questions how he obtained a visa. 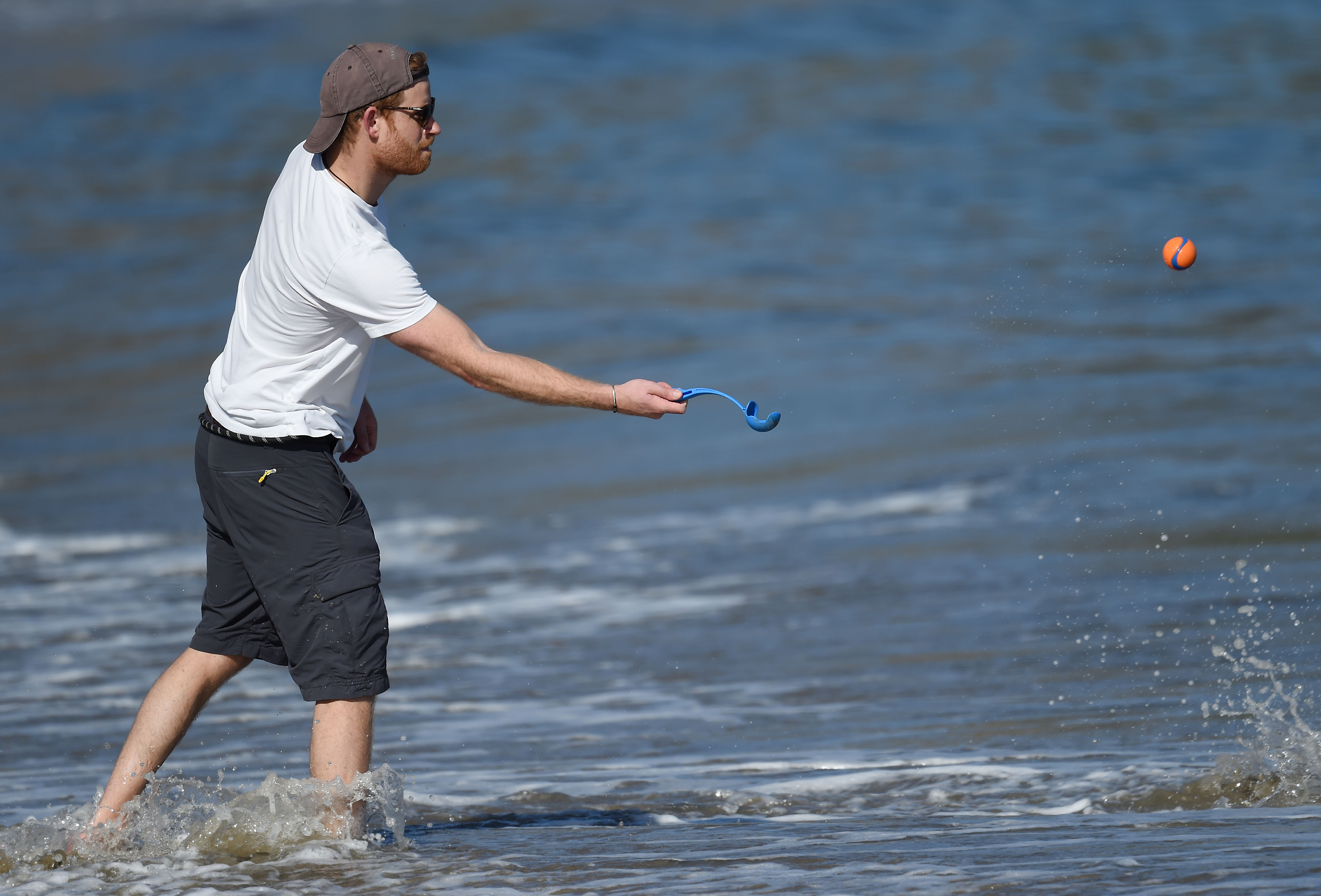 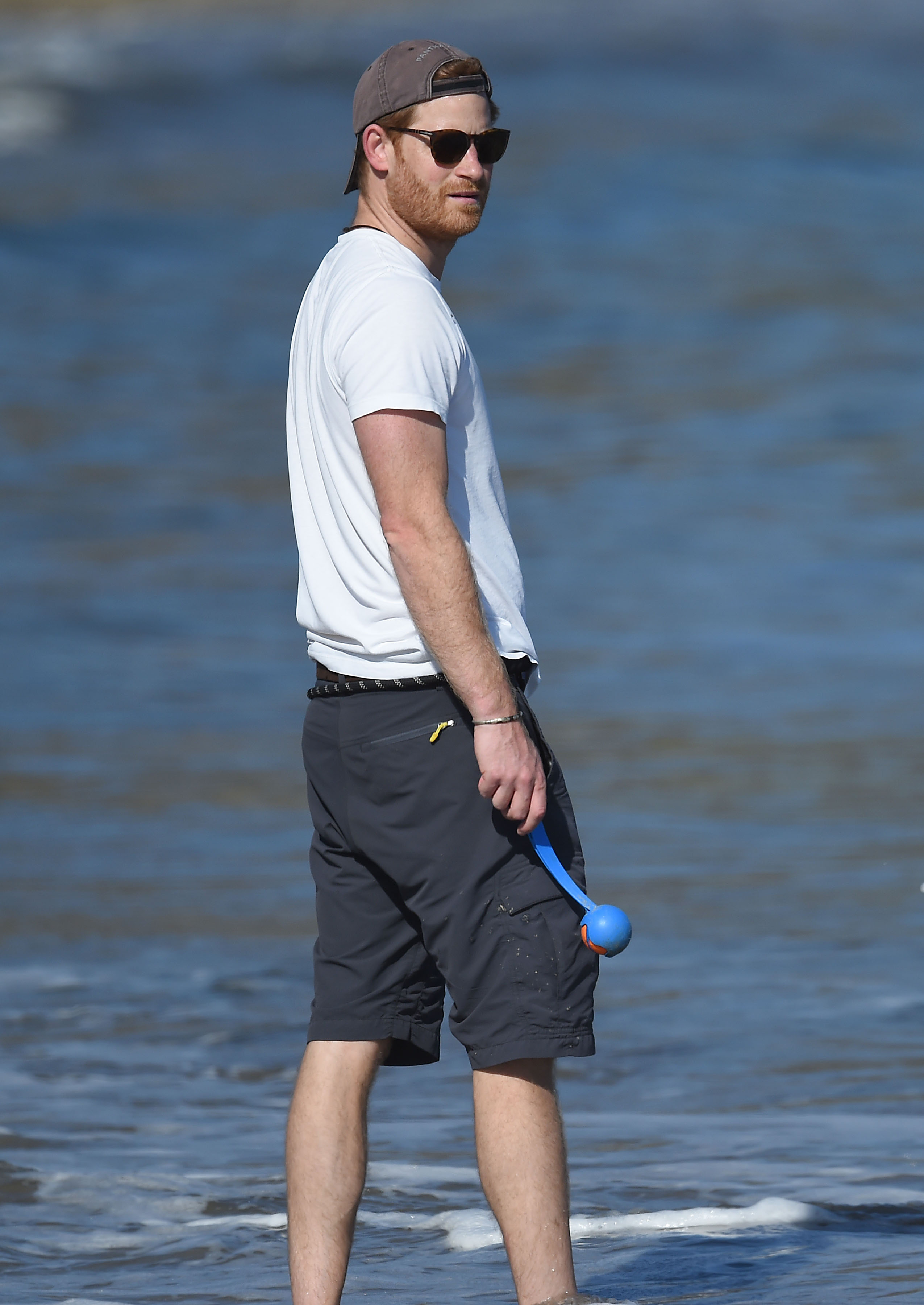 However, it has been revealed he could use a visa designed for people with “extraordinary ability” when working in the US, experts say.

Canadian pop star Justin Bieber, 27, and Australian actor Hugh Jackman, 52, have both used the special O-1 visa which can last up to three years.

Harry could have applied for a green card but this can take up to 21 months to process and comes with large income tax implications.

According to the O-1 visa website, it says the document is specially for an “individual who possesses extraordinary ability in the sciences, arts, education, business or athletics.

“Or who has a demonstrated record of extraordinary achievement in the motion picture or television industry and has been recognised nationally or internationally.” 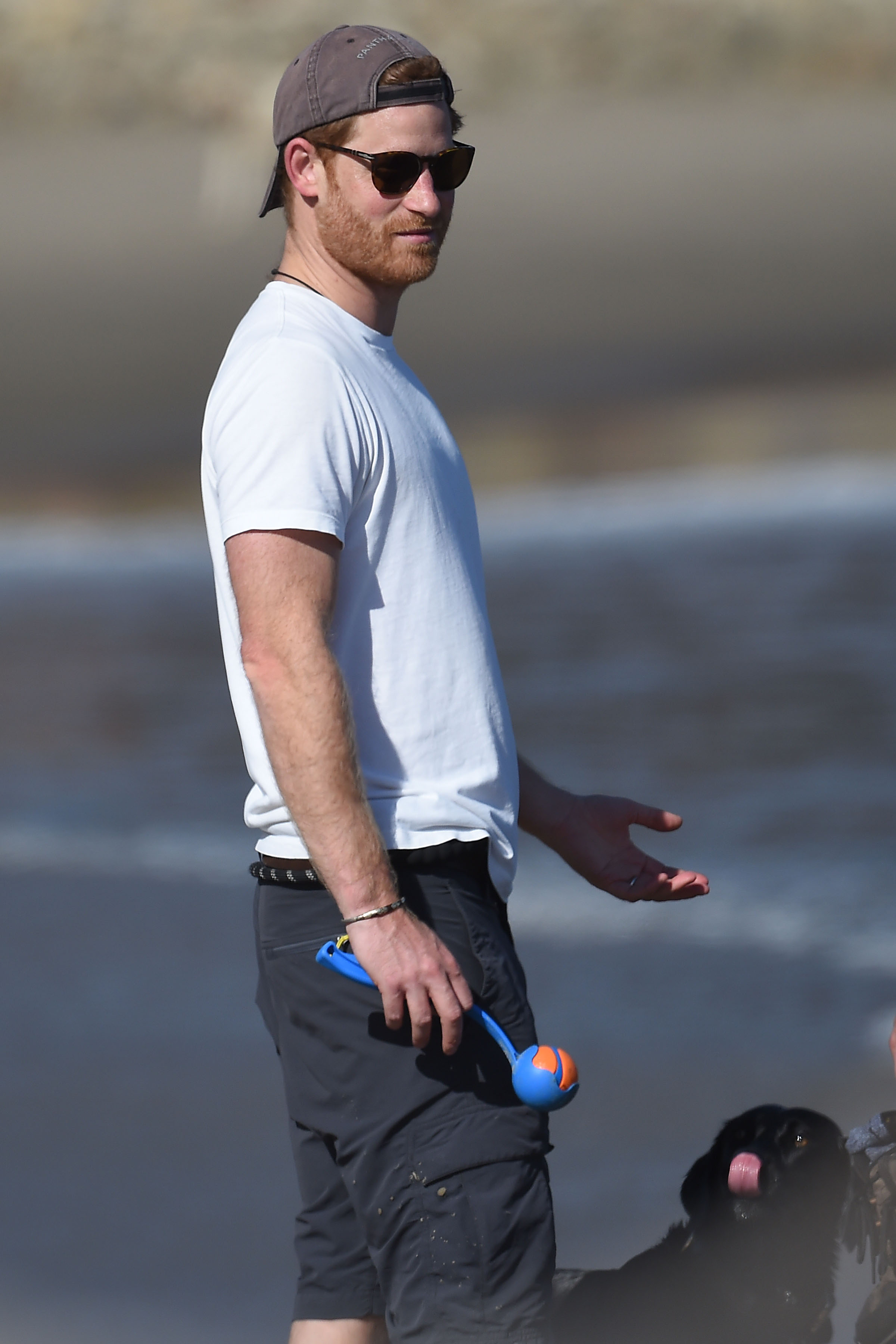 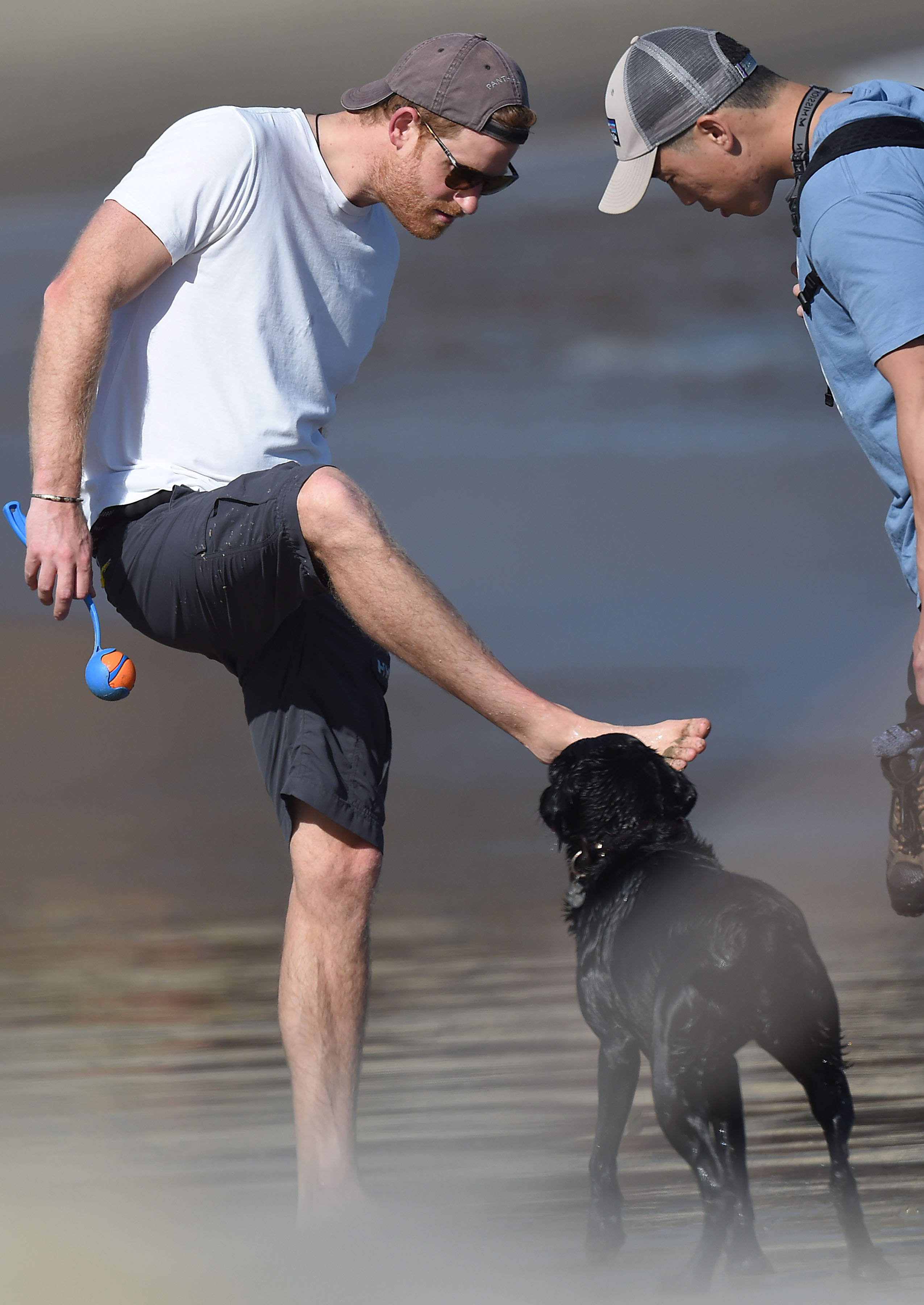 Harry’s work with Invictus Games could therefore potentially make him eligible and his bombshell interview with Oprah Winfrey earned millions for the TV industry.

The approval for the visa can take just a few weeks with applicants needing to find a US citizen to be a referee.

But Harry has a long list of American friends who could vouch for him, including former President Barack Obama.

The Sussexes revealed they wanted to become "financially independent" after leaving the UK before settling in Santa Barbara.

They have since signed megapound deals with both Spotify and Netflix to create podcasts and productions.

And in the explosive interview with Oprah this month, the Sussexes said they had been forced to do deals after claiming the Royal Family had cut Harry off.

Speaking to the US chatshow queen, Harry said: "We didn't have a plan.

"That was suggested by somebody else by the point of where my family literally cut me off financially, and I had to afford security for us."

Meghan and Harry are now living in the US after leaving the UK last year.

They recently announced they are expecting a baby girl, who will make son Archie a big brother.