Lucifer season five, part two has just landed on Netflix and the latest season comes with a new wave of excitement. The fifth instalment was expected to be the last, but the show has since been renewed for a sixth and final season. A title card appears at the start of the new series, paying tribute to Craig Charles Henderson.

Who is Craig Charles Henderson?

Netflix renewed Lucifer for a two-part fifth season which was to comprise 16 episodes. The first half was released in August 2020.

The remaining eight episodes have just arrived and it has been a long time coming, with fans keen to see more of Lucifer Morningstar.

The series has continued to receive critical acclaim with each season, and the fifth outing is expected to earn the same positive reviews.

Viewers were intrigued by a title card at the start of the second half of season five, which paid tribute to Craig Charles Henderson. 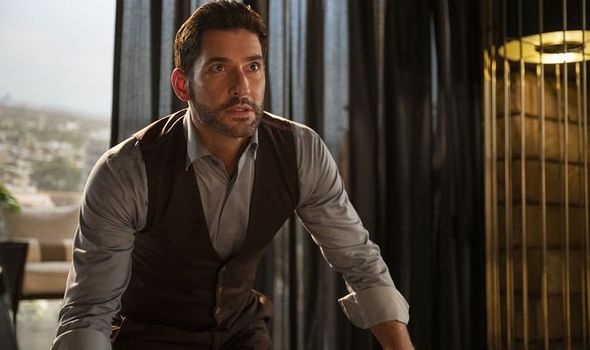 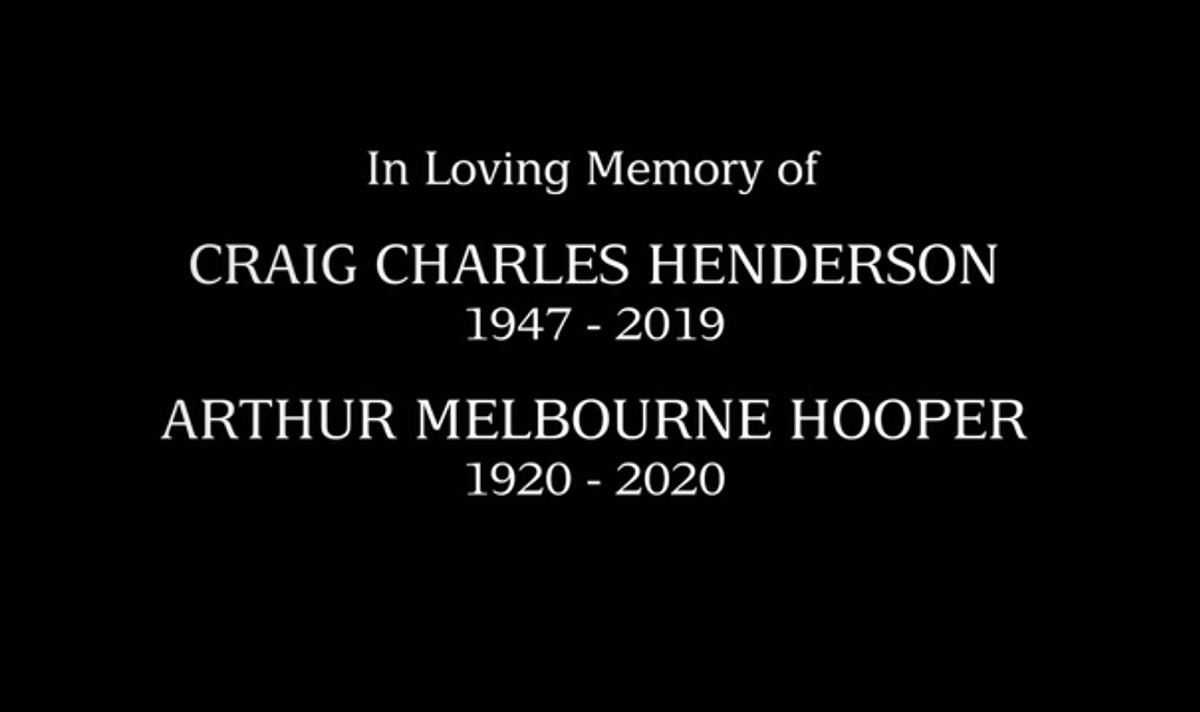 Not much is known about Henderson’s role in the series, but he appears to be a relative of co-showrunner, Joe Henderson. 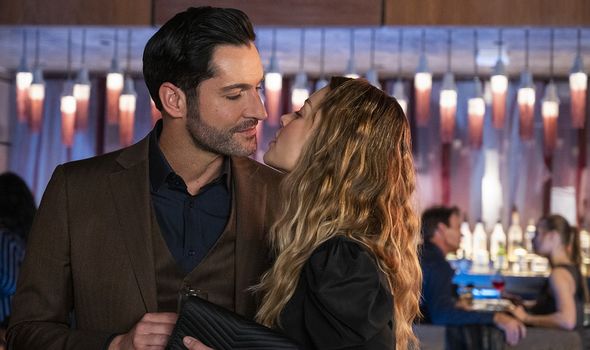 The post was shared in June 2018, the year before the date given on the season five part two title card.

His other Tweets include: “Never giving up save Lucifer” and “Get on Facebook and Twitter flood the internet keep Lucifer from being canceled watch tonight at seven will show them And it’s a great finale.” [Sic]

At this moment in time, it is not certain whether he actually worked on the series, or he was simply a huge fan of the show.

Craig Henderson only had one Twitter follower, who was showrunner Joe Henderson.

Craig did a fantastic job of raising awareness of the popularity of the show, and he was keen to see it survive another season. 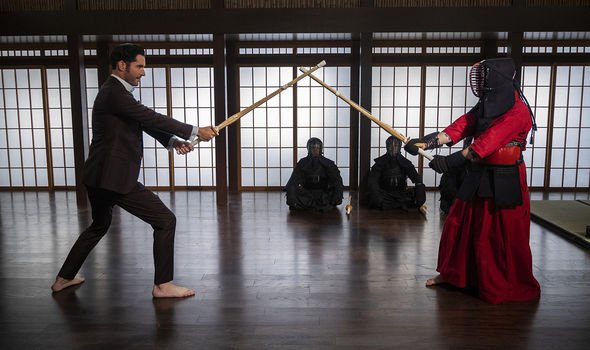 Fox cancelled Lucifer after a three-season run and fans were worried that would be the end of Tom Ellis’s character.

However, a month later, Netflix picked up the series and it has since gained an even bigger following.

Fans are now preparing themselves to binge their way through the eight episodes.

The sixth and final season will consist of 10 episodes, but a release date remains to be seen.

Viewers have taken to Twitter to express their excitement ahead of the new episodes.

One said: “I understand if someone can’t watch it the first day, but … who can watch it over a week or longer????? I‘m too weak and have absolutely no self-control.”

Another said: “I’m really looking forward to watching #Lucifer tomorrow Ever since the date was announced, I’ve had something to look forward to that covid couldn’t take away I can’t remember the last time I was this excited about a tv show.”

The new episodes are set to bring plenty of drama to the small screen as Lucifer’s brother Michael (Tom Ellis), continues to wreak havoc.

The pair are expected to go to war and God (Dennis Haysbert) himself will visit earth in an attempt to control his children.