CHICAGO Mayor Lori Lightfoot is being sued by a conservative outlet for allegedly denying a one-on-one interview to a reporter because he is white.

The Daily Caller's Thomas Catenacci claims Lightfoot discriminated against him with her recently-announced policy of only granting sit-down interviews with journalists of color. 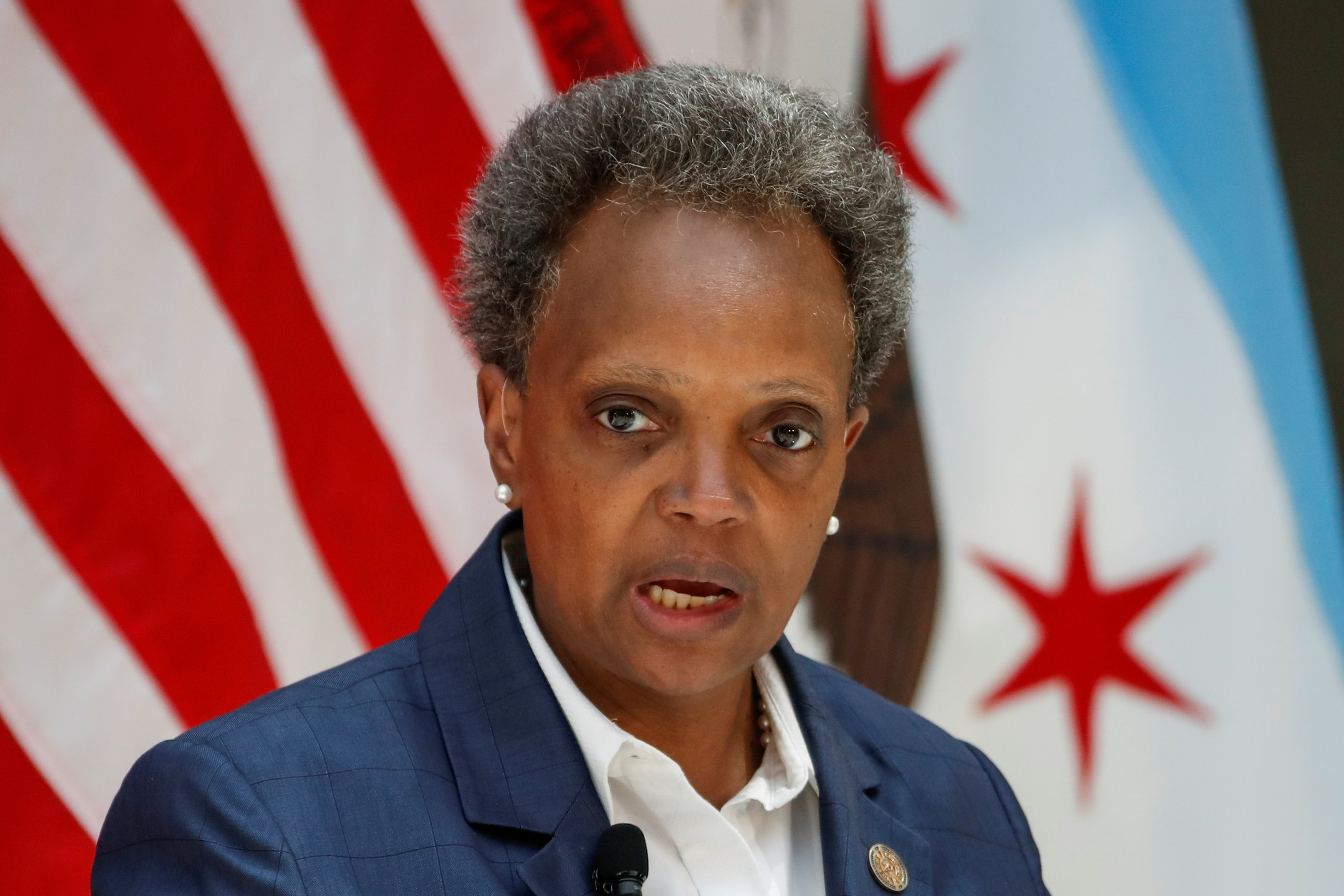 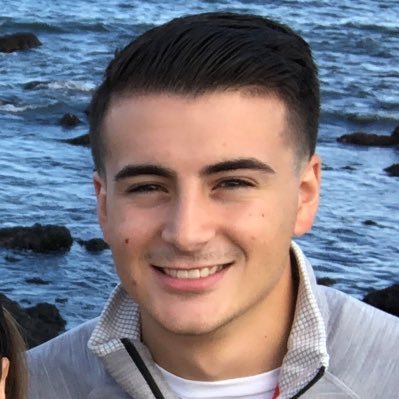 Lightfoot slammed the Chicago press pool for its "overwhelming whiteness and maleness."

“This is exactly why I'm being intentional about prioritizing media requests from POC reporters on the occasion of the two-year anniversary of my inauguration as mayor of this great city," Lightfoot said last week.

A 2018 Pew study found that 77 percent of US newsroom employees are white and 61 percent are male.

The lawsuit filed against Lightfoot claims that per her own policy, she violated Catenacci's rights to equal protection under the law and to freedom of the press when she didn't respond to his multiple interview requests.

Catenacci sent Lightfoot emails on May 20, May 21, and May 24, requesting interviews about her administration, court documents say.

In a statement, Catenacci said he is "holding the mayor accountable."

"Preventing journalists from doing our jobs in such a blatantly discriminatory way is wrong and does a disservice to our readers who come from all backgrounds," Catenacci said.

The lawsuit is demanding that Lightfoot grant Catenacci an interview and pay for legal fees associated with the lawsuit. 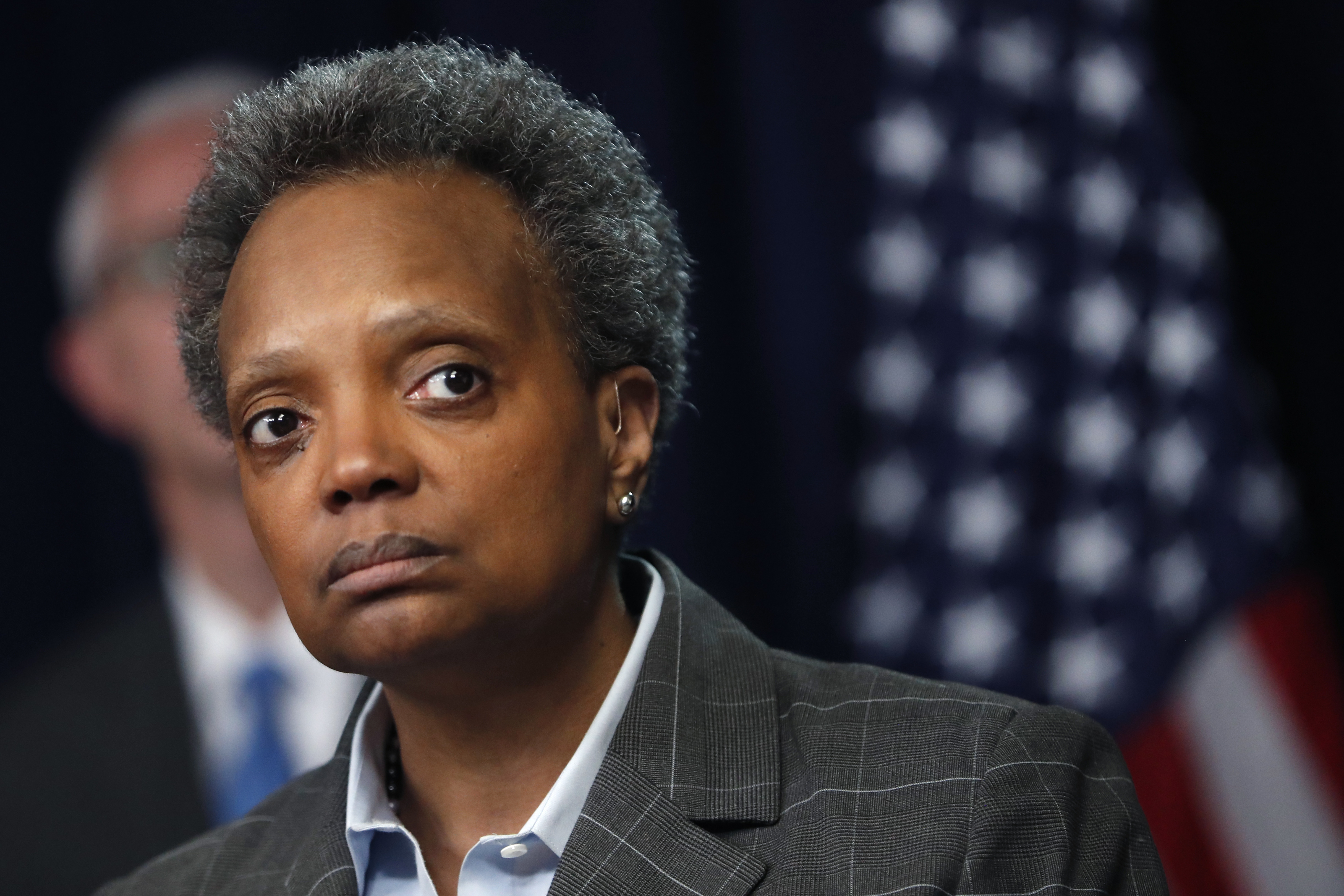 In a statement, Lightfoot's office said it "has not had the opportunity to review the complaint."

“I think it’s outrageous for an elected official to choose who will ask questions,” NBC Chicago's Mary Ann Ahern said. “And it’s even more outrageous when it’s based on the color of their skin.”

Ahren suggested that Chicago should fund scholarships for black and brown journalists if they want to address the lack of diversity.

Gregory Pratt, a latino reporter for the Chicago Tribune, went as far as cancelling an interview he was granted out of solidarity.

"I asked the mayor’s office to lift its condition on others and when they said no, we respectfully canceled," Pratt tweeted. "Politicians don’t get to choose who covers them."